Style done right so you can steal from the best. 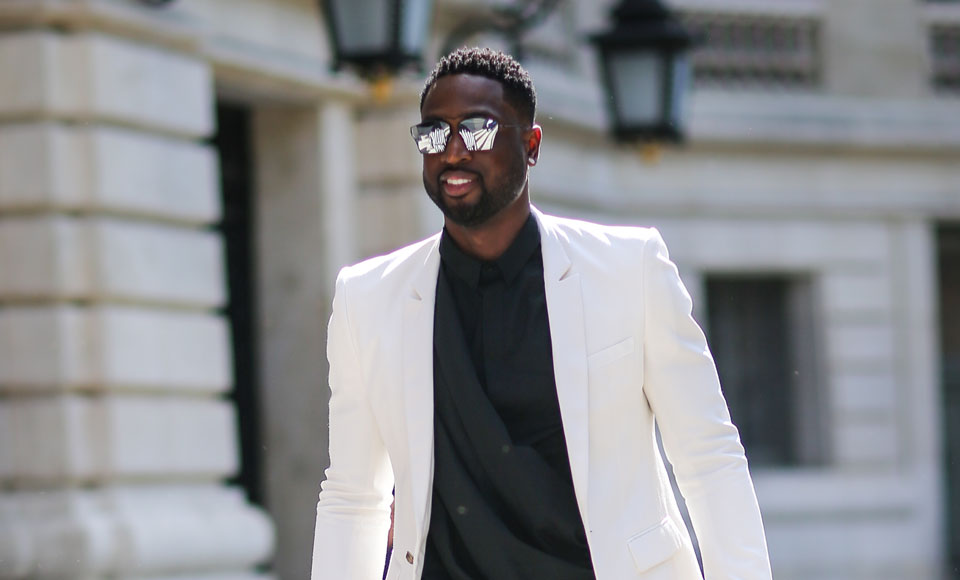 The week has come to an end but the rotation of cool threads from celebrity men certainly haven’t. It’s all about the summer vibes in this edition with sports stars and movie stars all mixing it up to show off their most relaxed styles without dropping their game.

Ryan Reynolds is again doing wonders for ‘dad-bod’ with a simple white tee, denim, flat cap and one of the coolest backpacks we’ve ever seen. Understated cool comes to mind.

Elsewhere NBA star Dwyane Wade has been working the European fashion circuit in some quirky monochromatic looks which works well for his stature. Two men really taking the summer look to new heights is Zachary Quinto and Oliver Cheshire with pared down vibes and button shirts done two ways depending on your preferences.

Dave Franco and Douglas Booth look after the slightly more formal affairs with the suit and shirt combo impeccably pulled off. 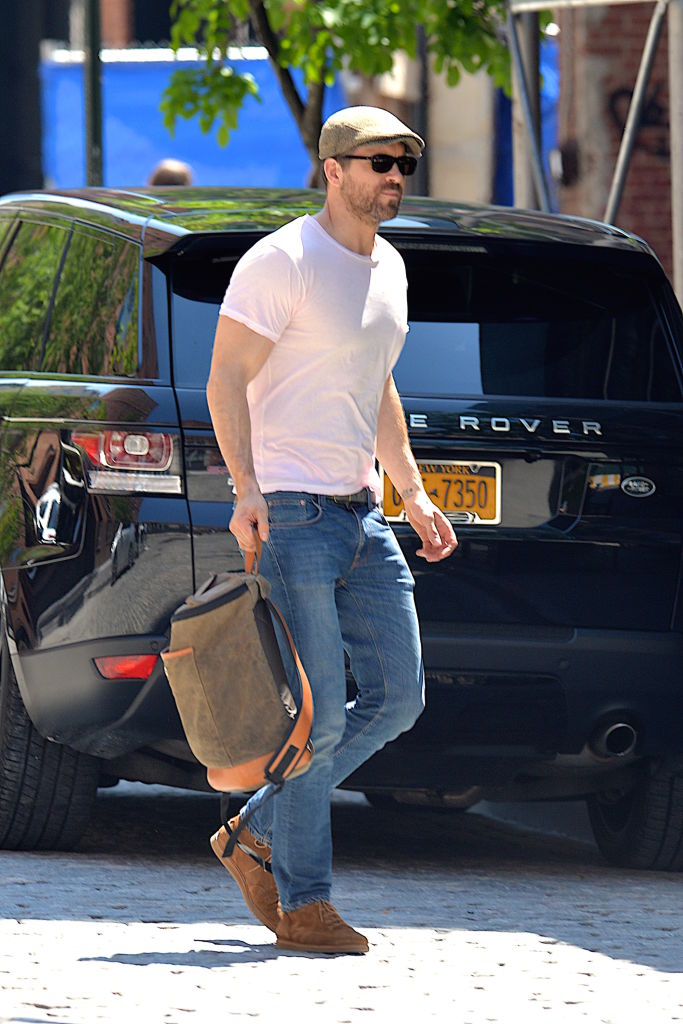 1 of 6
Ryan Reynolds
Undercover father in a simple white tee and denim. 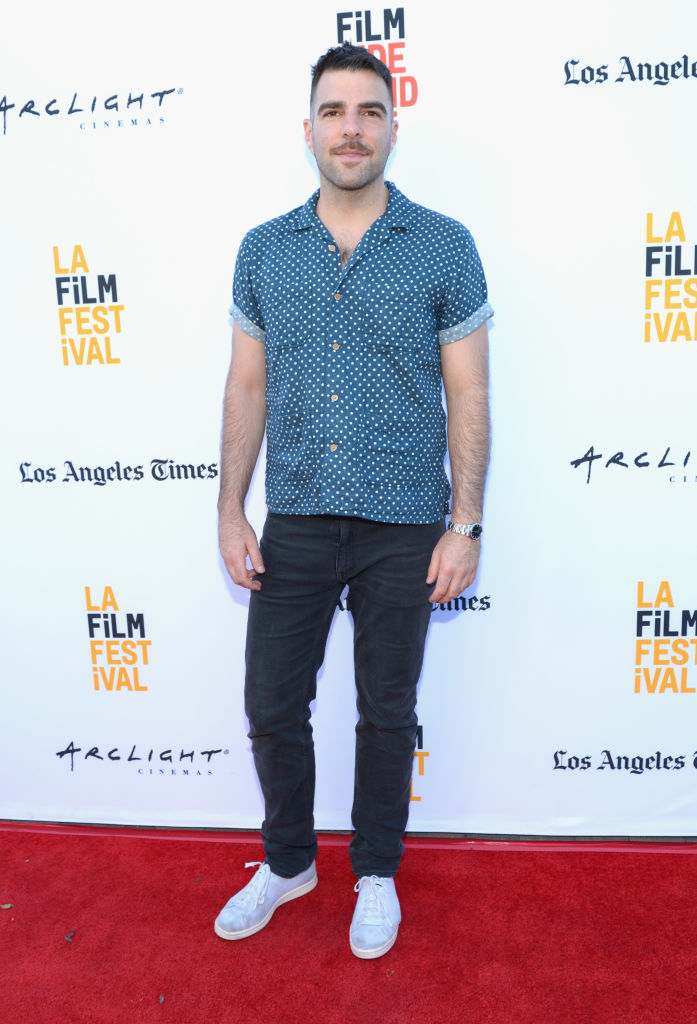 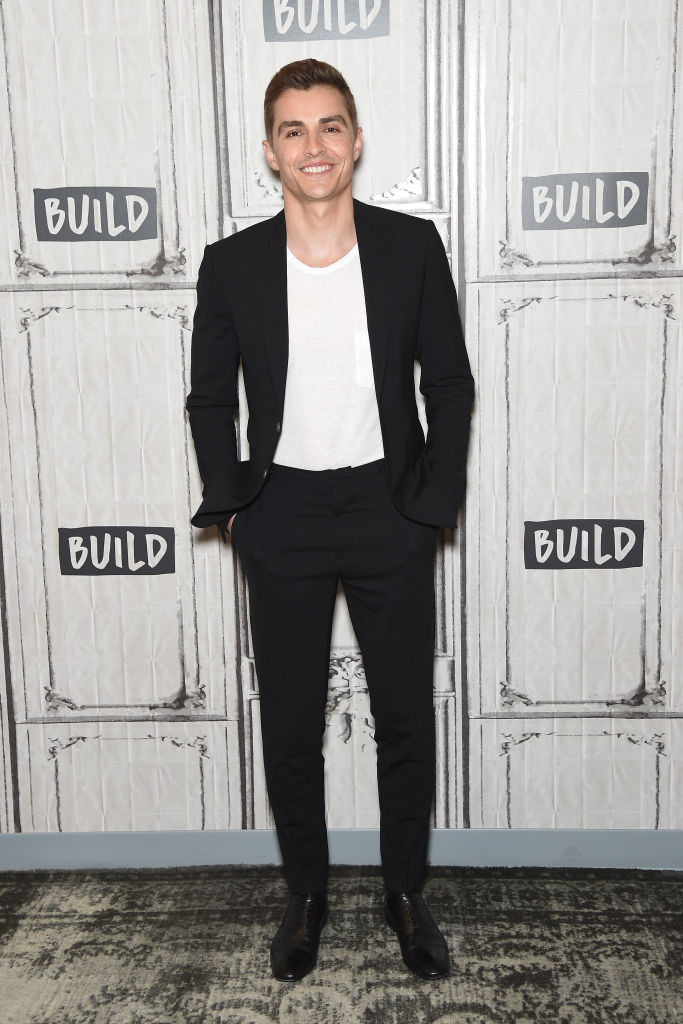 3 of 6
Dave Franco
A classic Italian look from Dave Franco. 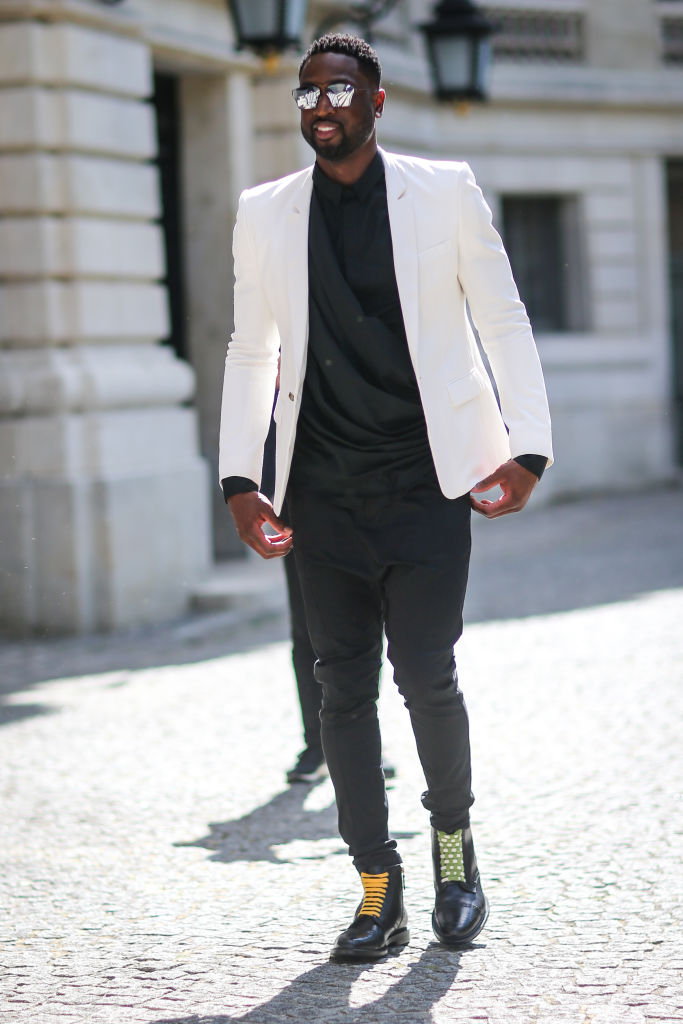 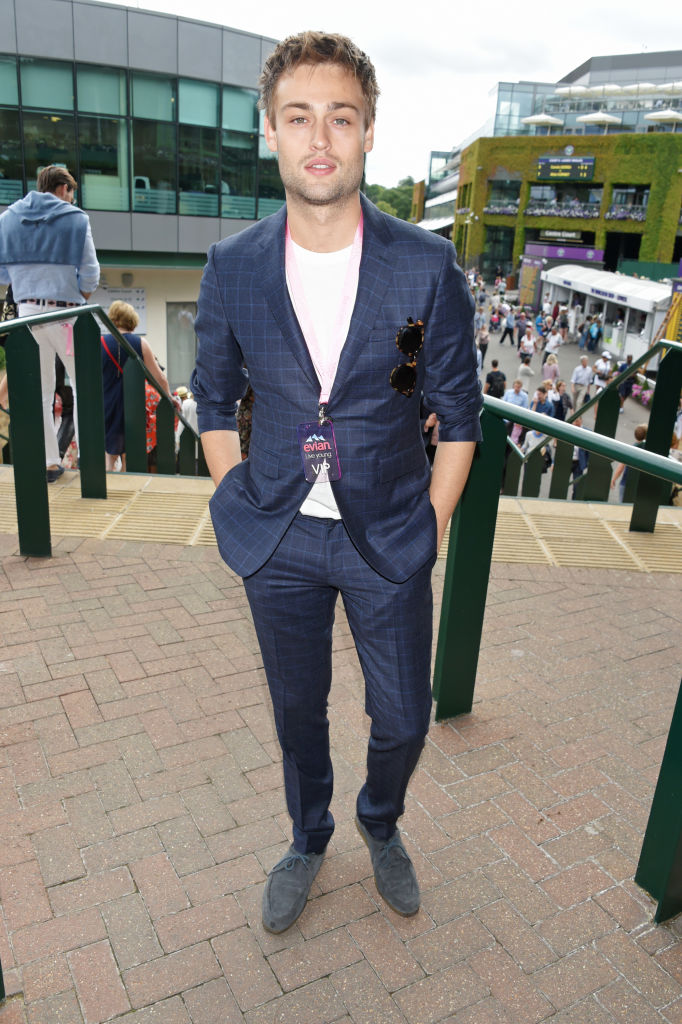 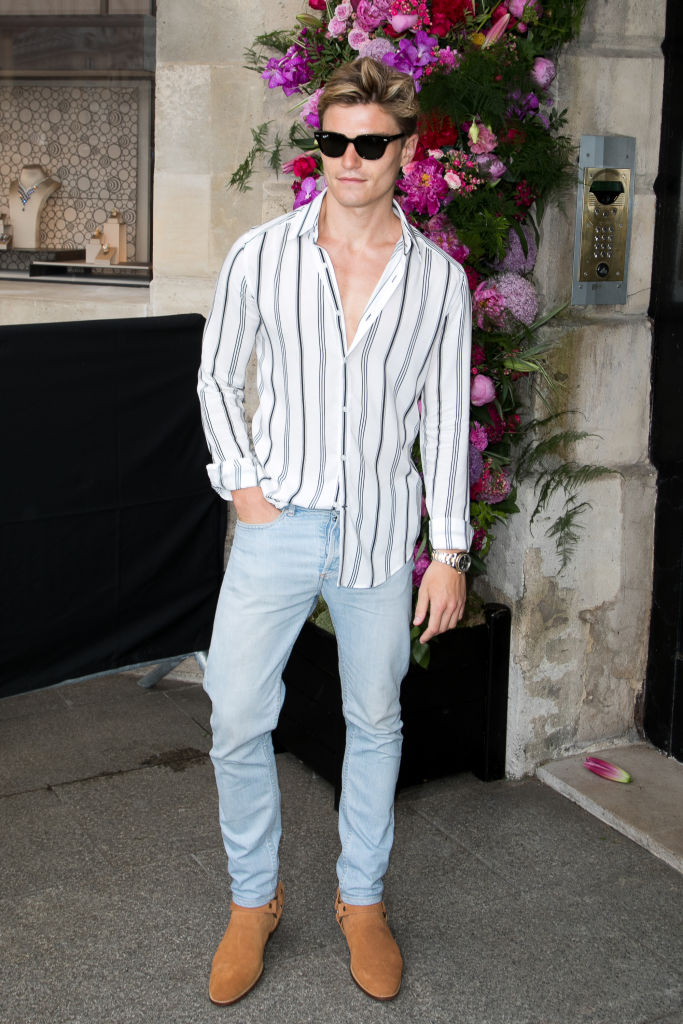