Your wardrobe has been sorted for another week. 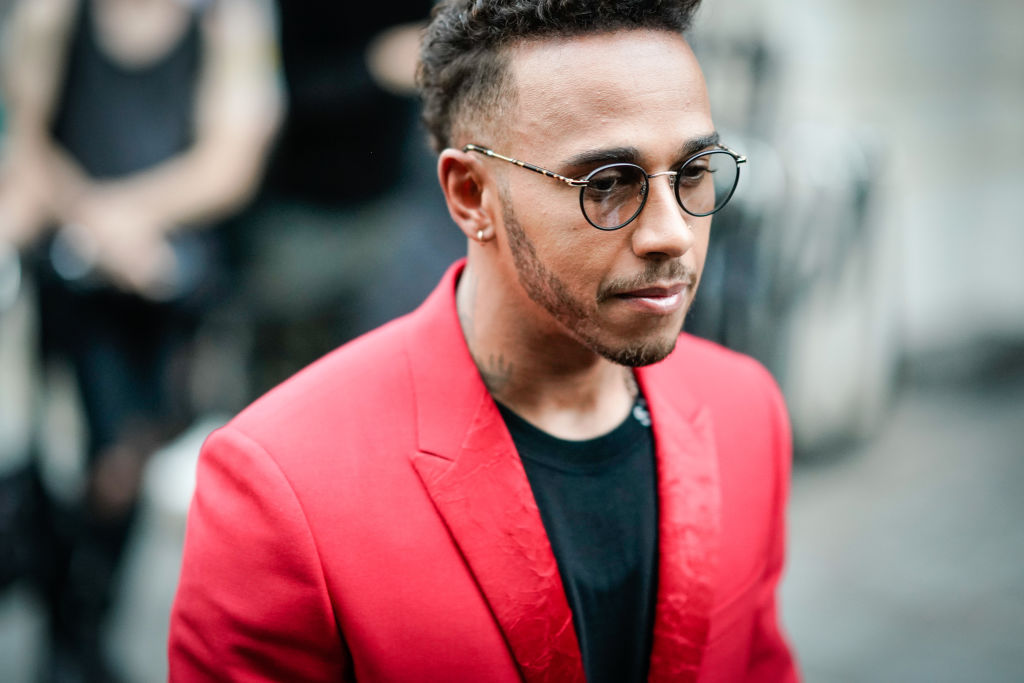 Prepare your wardrobe for an all out assault from this week’s best dressed men of the celebrity world.

There’s a bit of everything in this edition from the immaculately suited Hugh Jackman to a lighter ensemble by Superman himself, Henry Cavill. Making sure the boundaries of sartorial flair are being pushed this week are Lewis Hamilton who rocked up to a Vogue dinner event in a bright crimson suit sans the tie. Baby Driver actor Ansel Elgort also went all out in a grey and pink check suit which works well with the context of the film.

Looking after the casual wear for men this week are Dave Franco, Justin Theroux, Harry Styles and Jensen Ackles who have provided more than enough inspiration from the patterned shirts to the simple chambray. It’s all good, baby. Now get your naked ass dressed. 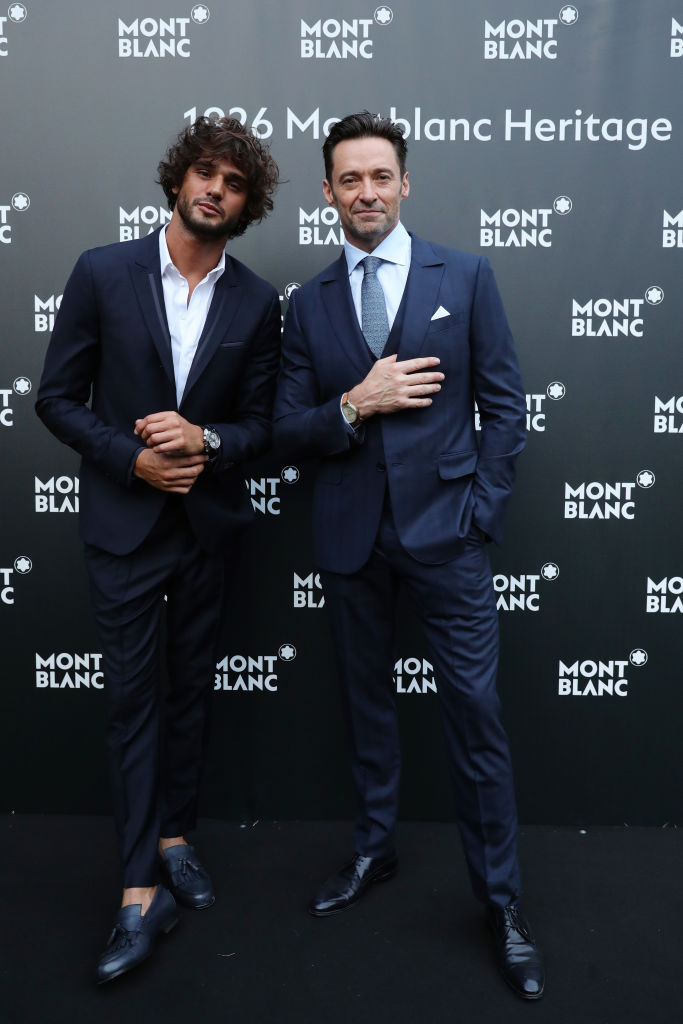 1 of 8
Hugh Jackman
Hugh Jackman honoured his duties at the most recent Mont Blanc event and he did it in absolute style and class with a classic navy suit. 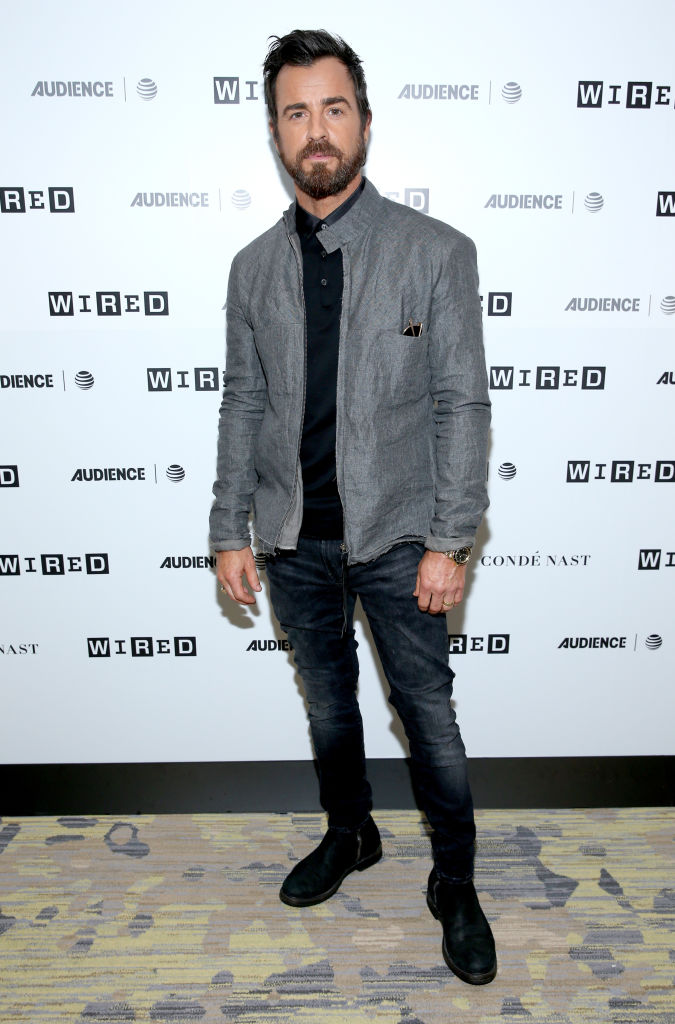 2 of 8
Justin Theroux
Justin Theroux continues to prove to the world why he's the king of pared down cool. A simple Harrington jacket, polo and denim is all one need's to capture the cafe racer spirit. 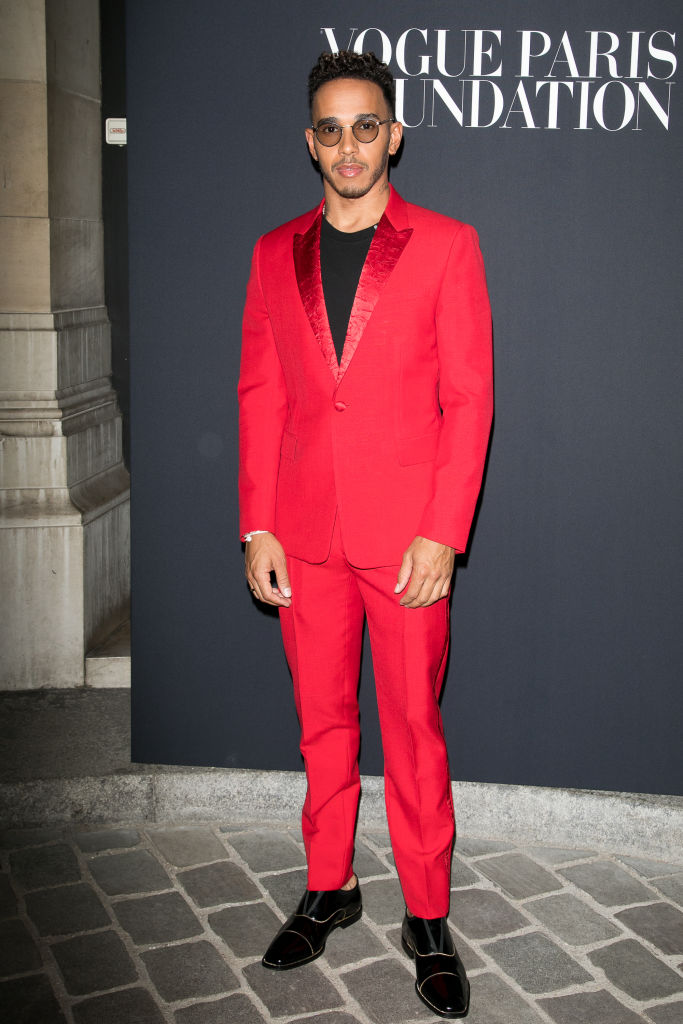 3 of 8
Lewis Hamilton
Lewis Hamilton continues to go HAM on the fashion front with his appearance at the recent Vogue dinner decked out in a bright crimson suit paired with black crew. 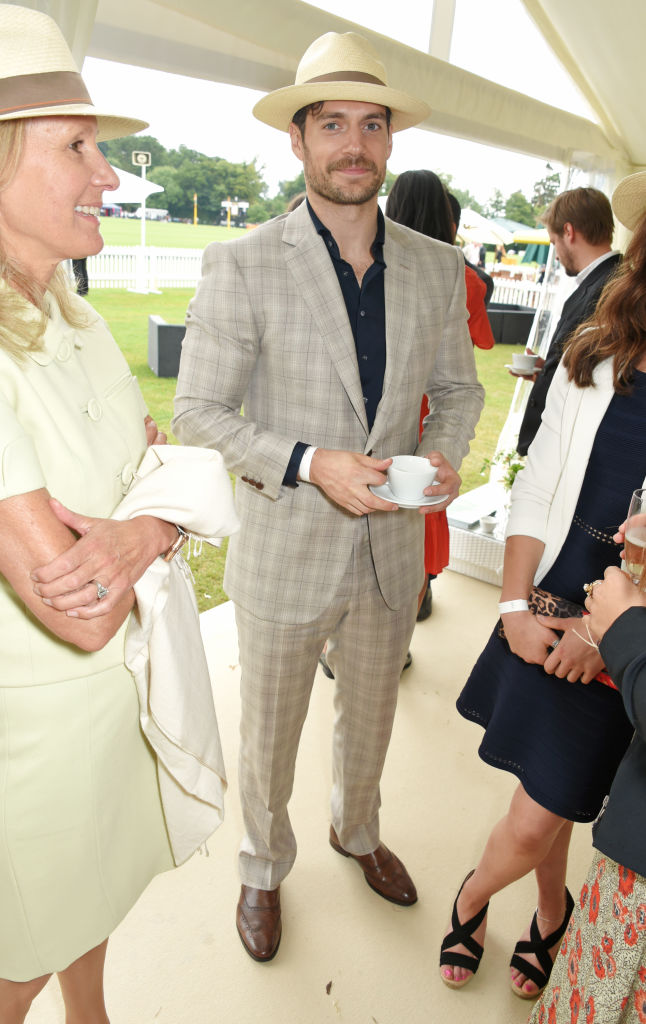 4 of 8
Henry Cavill
Henry Cavill brought out the summer polo vibes with this sweet checked suit in light Prince of Wales. A Fedora was absolutely necessary in this case. 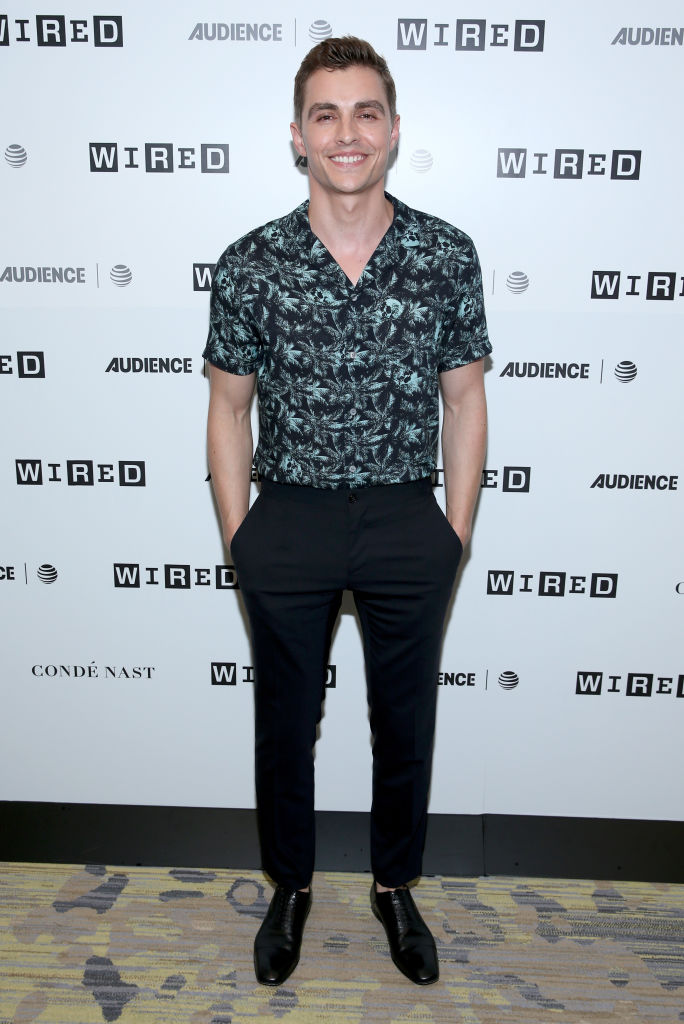 5 of 8
Dave Franco
Younger (and normal) Franco continues to show off the Mediterranean vibes in this outfit which proves that Hawaiian shirts can indeed be cool. 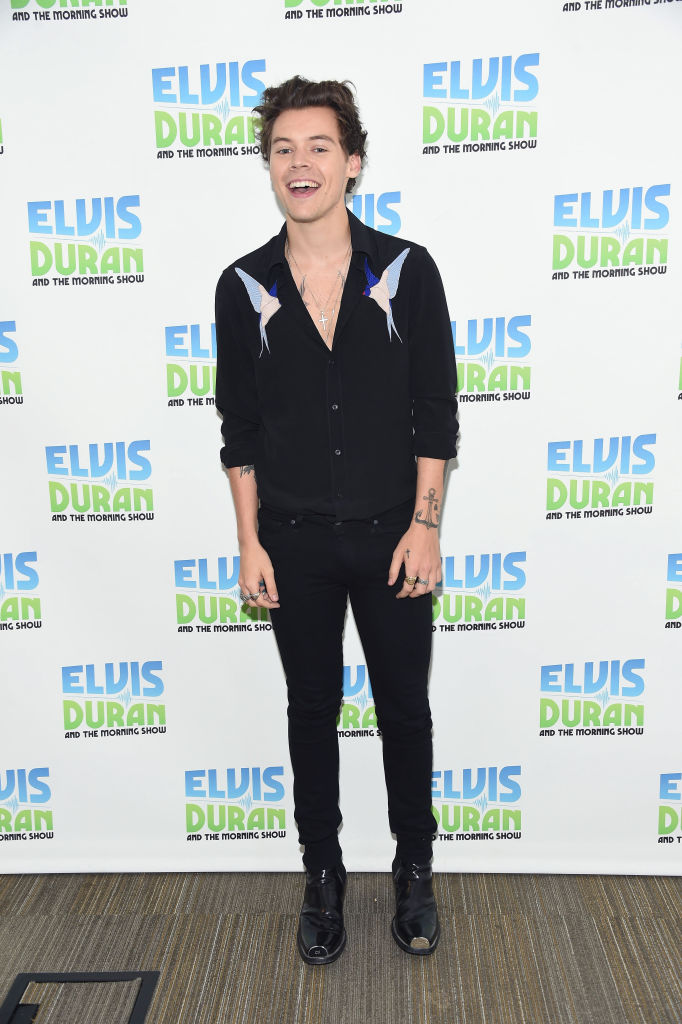 6 of 8
Harry Styles
Harry Styles is going back to his One Direction wardrobe roots thanks to this very modern rock star look. Polished black boots, skinny jeans and the unbuttoned dress shirt with double bird print. And don't forget the masculine jewellery. 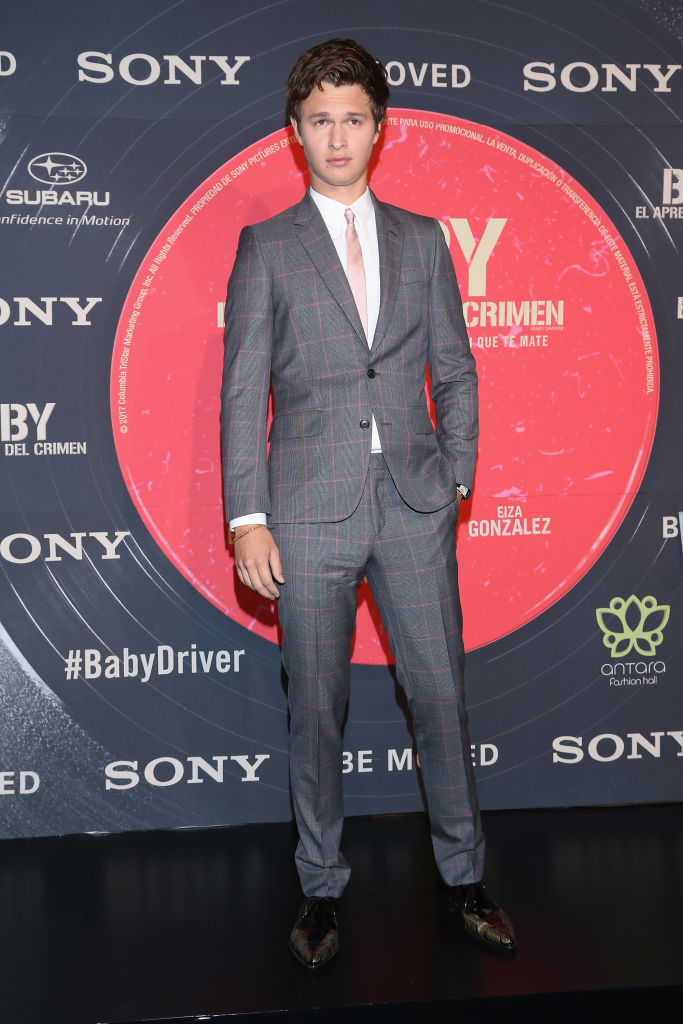 7 of 8
Ansel Elgort
If there's any reason a man should wear pink, it's for the Baby Driver premiere. Lead actor Ansel Elgort donned the pink checked suit complete with a pink tie and gold tinged dress shoes. 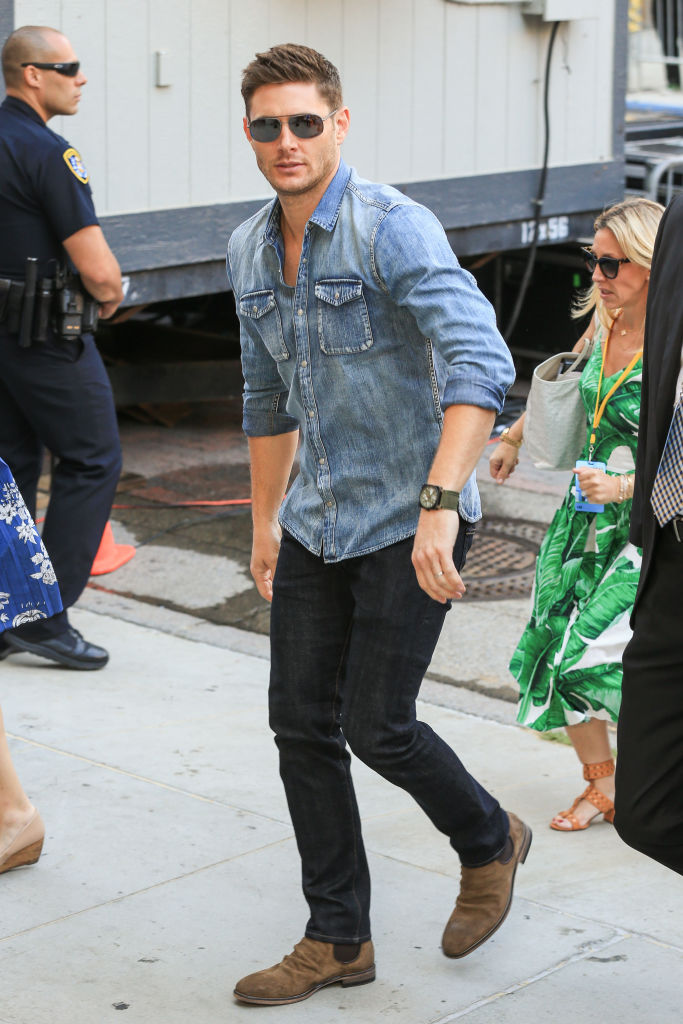