Why Every Man Needs A Friend Who’s A Bad Influence

Be bad and let the good times roll.

There’s always one guy in any extended group that loves to push the boundaries. They’re often the funniest, they’re almost always the loudest, sometimes you wish you could be just like them, and most of the time you don’t.

So why hang out with them? This could be a question posed to you by yourself, or a significant other not exactly thrilled at the prospect of you being dragged into a weekend-long bender.

Nonetheless, that “bad influence” friend can have a better impact on your bromance than you’d expect, for 4 key reasons. 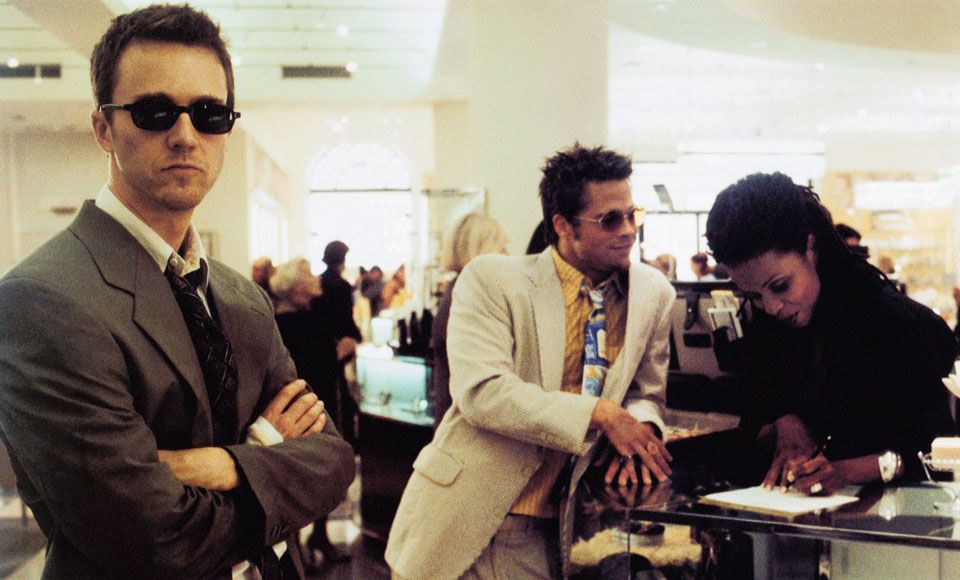 A formidable team: The thinker & do-er

If there’s one thing that self-help books get right, it’s professing the fact that the most successful people in most walks of life are invariably “doers”.

This obviously means one thing in the context of business and professional life, but it’s often something that translates pretty well when determining whether to go and talk to a girl, or take up a new hobby.

While we don’t condone “just do it” turning into “just do that extra shot”, the friend who approaches life with less caution than most can be a particularly strong driving force when you do need to force your way out of a rut.

They Can Help You Deal With Change 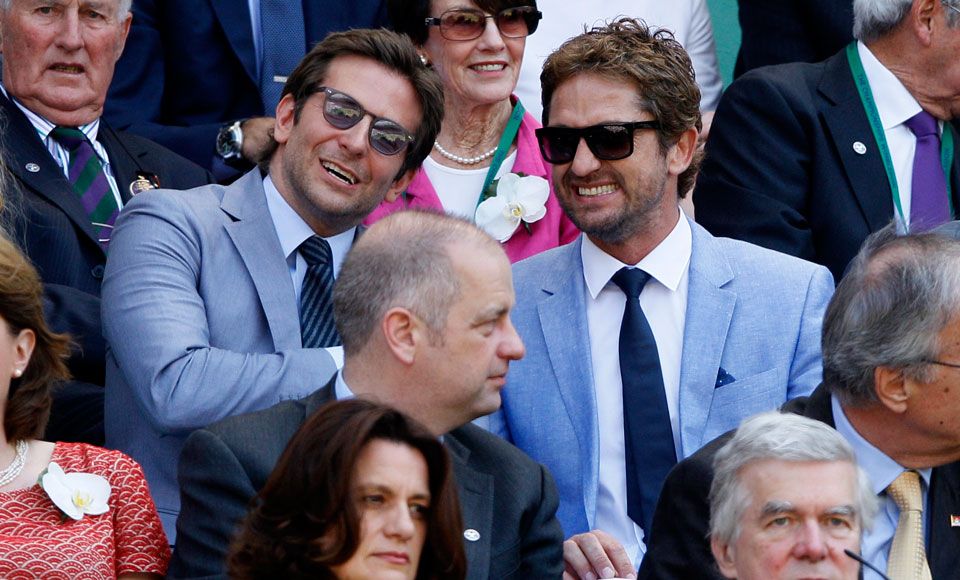 Home is where the bro is

There’s a reason every break up film has that one character who’s more wild than the rest. Part of being a so-called “doer” is the ability to adapt.

This means that they’re not only instigators of change, but also have the ability to deal with rapidly changing situations themselves (even if they are a result of impulsive or irrational behaviour in the first place).

This is something every man can use to his advantage when navigating the tumultuous terrain of modern life, love and work. Within this comes a lesson though. When choosing whether a “bad-influence” friend is worth keeping, see how they react when presented with adversity.

If they thrive in change, chances are they can help you thrive as well.

You’re Providing A Mutual Outlet For One Another 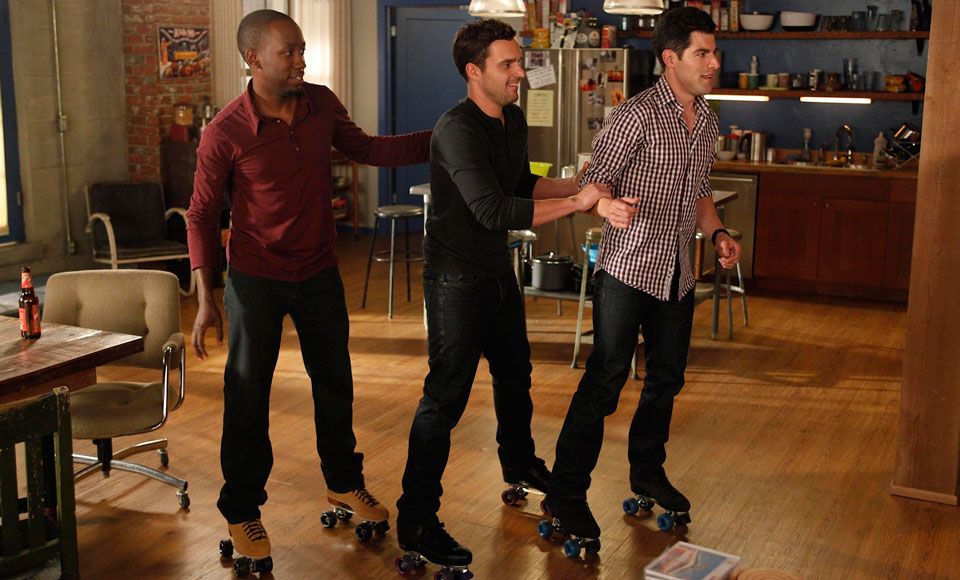 Bad bromance is good for the mind

It doesn’t matter who you are, everyone needs to blow off some steam at one point or another. Whether you’re getting a little bored with domestic bliss or you’re feeling the pressure at work, there’s no one better to release with than that one guy who sometimes gets a little more outrageous than you’re normally used to.

Often, you’ll find that that friend is often going through exactly the same thing. Doesn’t mean you have to talk about it or even acknowledge it, but finding someone who you can let loose with once in a while can be invaluable for pretty much everyone’s mental health. 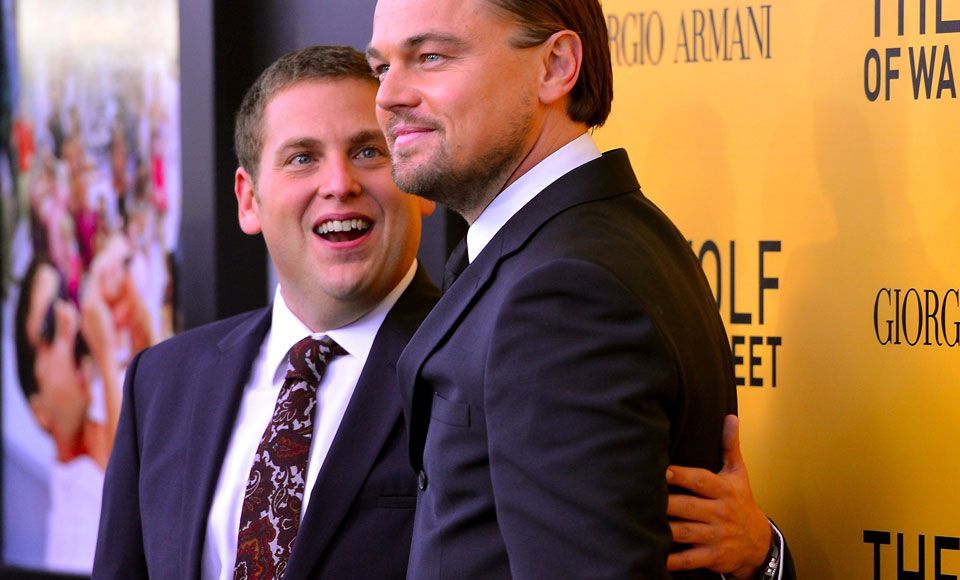 Balance is a word thrown around far too much these days, mainly by fitness Instagrammers trying to justify the kilo of chocolate and wine they just devoured.

That being said, everyone needs some semblance of balance in your life, and it’s incredibly easy to assume that you’ve attained a state of balance because you’ve surrounded yourself with calm, like-minded people to yourself.

Ask yourself if this is really the case though, because a little soul searching may find that you need a spot of Yang to bring some harmony to the thoroughly Yin environment you’ve set up for yourself.

It sounds wanky, we know, but adding a little chaos into your life every now and then can do a world of good.

Where To Draw The Line…

20 Signs You May Be A Wanker