Kill the game, not your mate.

We all know how it goes by now. Two mates start a business. They click perfectly, balancing out each other’s strengths and weaknesses, overcoming the odds to build something they can be proud of.

Alternatively, two mates start a business. They start off optimistically, before the trials and tribulations of starting a business from scratch starts to take its toll. They squabble, they argue, it culminates in a huge falling out, a Packer/Gyngell style punch on and a lengthy legal battle that eventually gets picked up by the media.

So, which one is most likely to happen? Ultimately, there aren’t really any stats on how likely a business started by mates is to fail or succeed. Everyone has different friendships and different ways of working with each other.

But say you do want to go into business with a mate, how do you set yourself up for success? Read on.

Know How Your Partner Works From The Outset 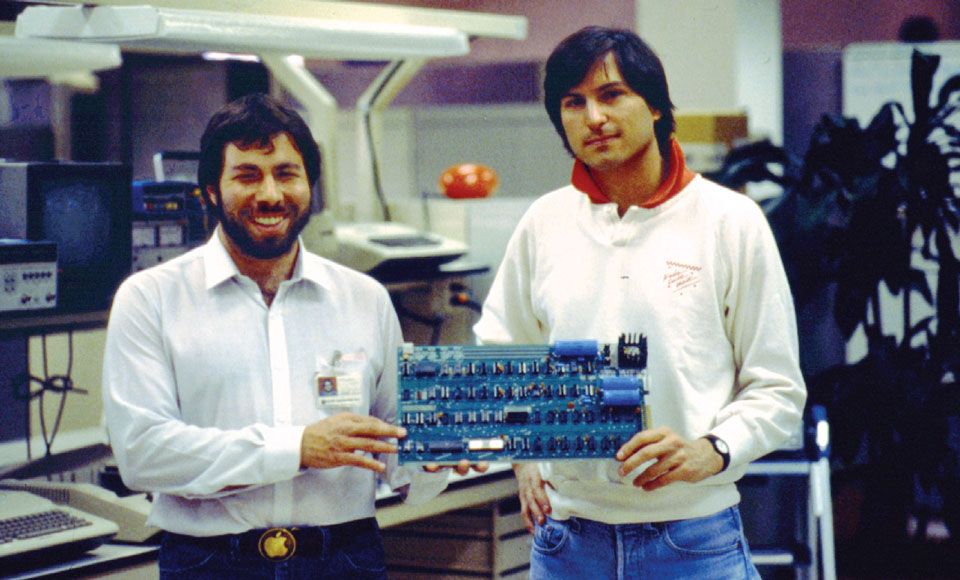 There’s a certain foible of humanity in that when some people get introduced to a workplace environment, it’s like a douche-ray has been turned up to 11 and fired on them.

Not many friendships survive this on any level, let alone if you’ve both invested money in a project. If you and your friend want to go into business together, take the time to learn how they do business and how they conduct themselves in the workplace.

If you’ve previously worked together before, even better. Just because you’ve come up with a good idea together, doesn’t mean you’re going to make it work together.

Ensure Your Values Line Up 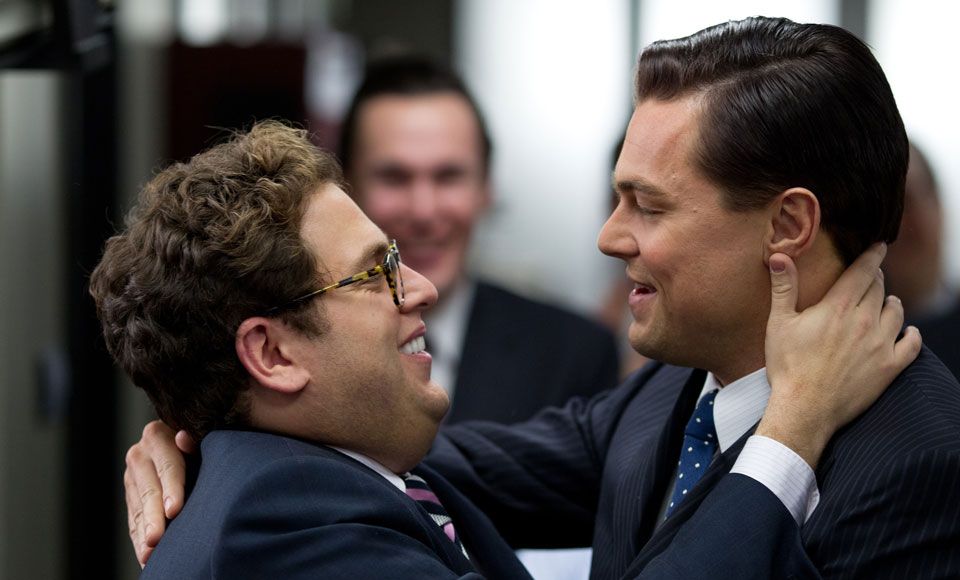 It becomes pretty clear very soon into any business partnership whether or not your motivations are aligned. For all the wank you may talk about being revolutionary or offering something new to your market, if one of you is only in it for the cash it’s not going to ultimately make for a successful partnership.

If you’re good enough mates to start a business together, your goals should line up closely enough to see you through the everyday disagreements that come with starting a business.

Use Your Expertise, But Know Each Other’s Limits 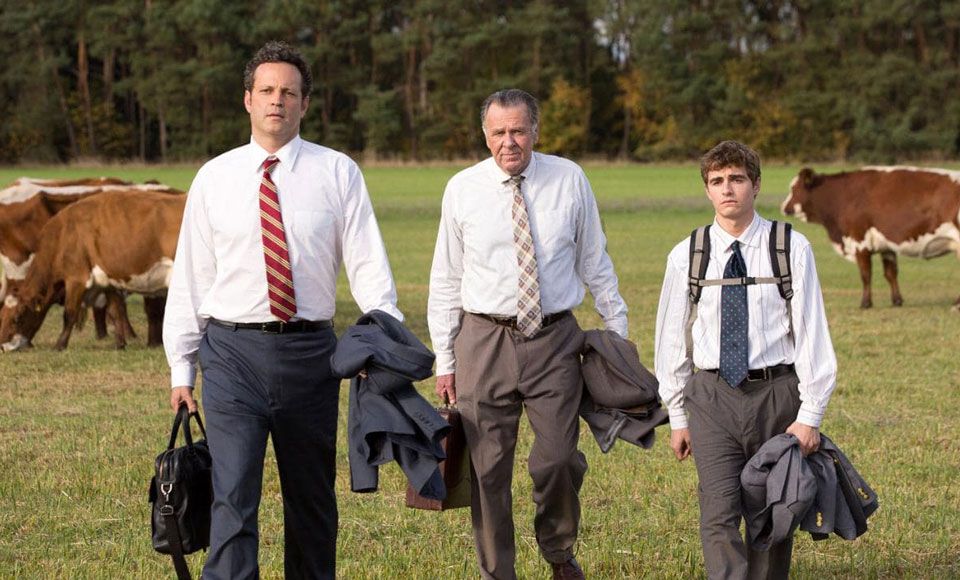 Don’t send a man to do a monkey’s job

This applies to pretty much any founder of any business, but the fact remains that if your mate has spent a few years working in a certain field, it doesn’t necessarily qualify them to take the reins of a major part of a growing organisation.

Sure, it may be that way at the start, but a habit of any successful businessman is knowing when to call in a seasoned veteran for any prominent position once your skillset has been exhausted.

You wouldn’t bring in a line cook to become head chef at a new restaurant if they weren’t your friend, so don’t do it with someone just because they’re your friend.

Avoid The Temptation To Bring In More Friends 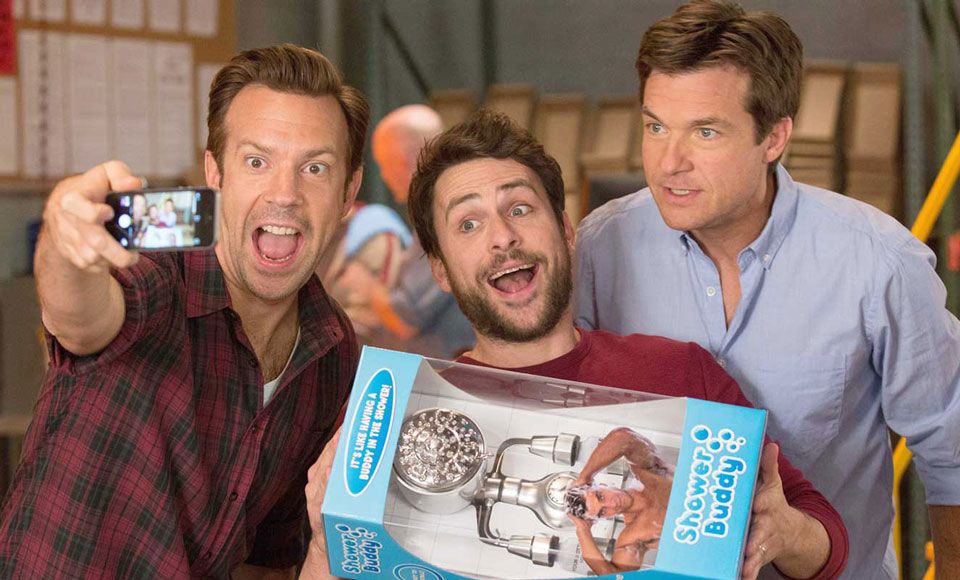 It’s a business not a charity

Nothing kills the culture of a workplace like a clique-y environment, and if you’ve spent a good amount of time naturally growing a team, bringing in members of your extended friend group can very easily turn a loyal set of workers bitter.

Sure, your friend may have a skillset that vaguely matches a position you have open, but if you force them in and they turn out to be complete shite at their job, it’s going to be awkward to let them go and even more awkward when the rest of your employees come to realise the mistake you’ve made.

Always Be Ready To Transition Out 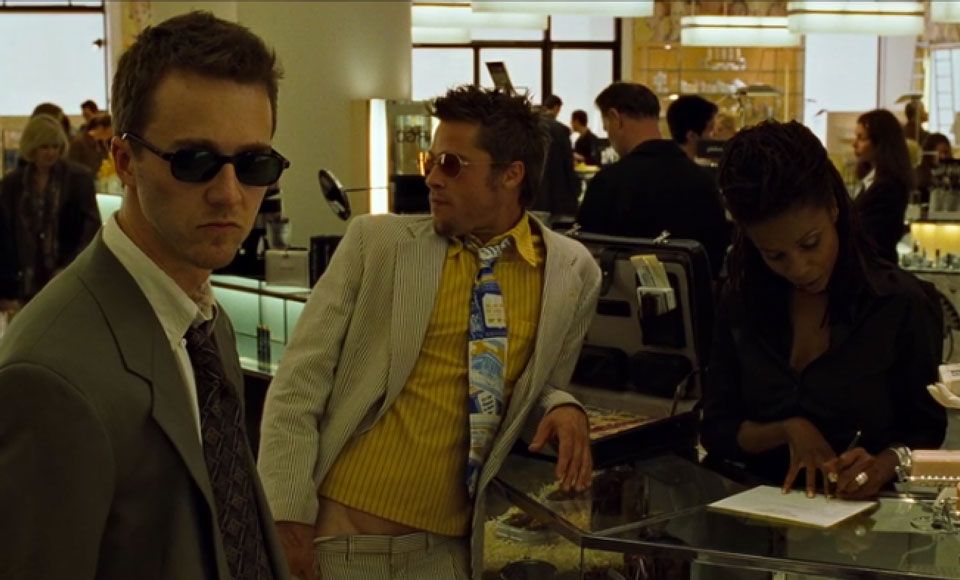 By nature, going into business with a friend is going to irreversibly intertwine your personal and professional lives. This isn’t something you can avoid or pretend isn’t an issue, and nothing is going to test a friendship like the failure of a business you’ve both put time, money and effort into.

Ultimately though, no business is worth killing a friendship over, so should things turn sour, make sure that there’s nothing that could legally turn one of you leaving the organisation into a mess.

Ready To Get Rich?

Too bad. Find out exactly why you’ll never be rich based on these common habits and traits. After that, learn how to splurge strategically to make your dollar bills go further.