A latte a day keeps the doctor away. 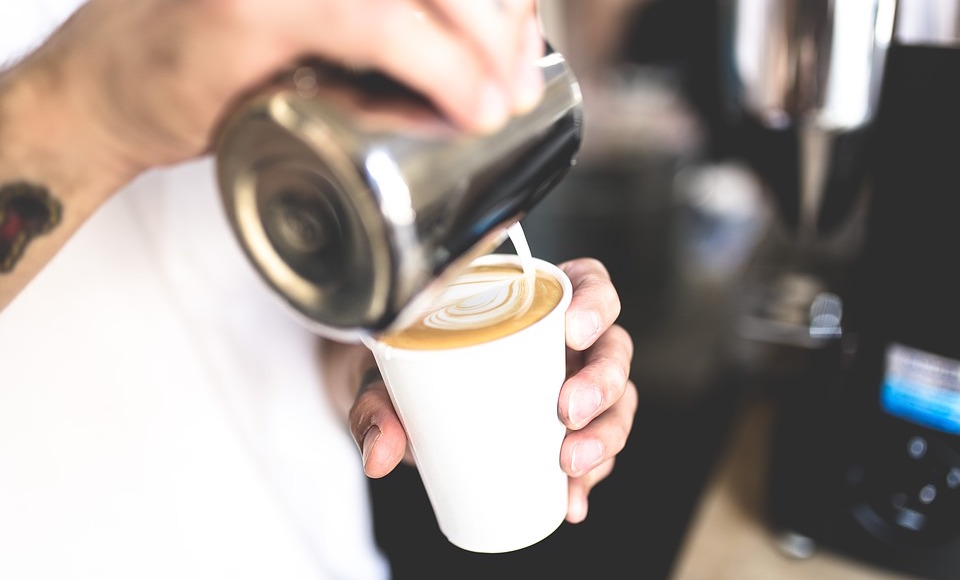 The cure for what ails you?

Despite our penchant for reporting on coffees with names like Black Insomnia and Ass Kicker (one is the strongest brew in the world, the other could literally kill you), we’re no coffee naysayers. Previous research suggests that moderate coffee consumption could be beneficial for your health; now two new studies say your favourite energising beverage is practically an elixir for immortality.

The first study observed more than 185,000 coffee drinkers recruited in the early 1990s over a period of, on average, more than 16 years. The results revealed that drinking one cup of coffee per day was linked to a 12% lower risk of death at any age, from any cause. Those drinking two or three cups a day had an 18% lower risk. Participants showed a reduced risk of death from heart disease, cancer, stroke, respiratory disease, diabetes, and kidney disease, regardless of whether they were drinking caffeinated or decaf.

The second study – the largest of its kind to date – recruited more than 450,000 participants between 1992 and 2000 across ten European countries. Again, they were followed for just over 16 years on average. And again (after a range of factors like age, smoking status, and physical activity were taken into account), those who drank three or more cups a day were found to have a lower risk of death – 18% lower for men, and 8% lower for women.

The second study then further observed a subset of 14,800 participants, finding that coffee drinkers scored better across a variety of biological markers including liver enzymes and glucose control.

Despite now having at least three major studies find a link between coffee consumption and increased lifespan, researchers aren’t ready to definitively call coffee a magic potion for longevity.

“Due to the limitations of observational research, we are not at the stage of recommending people to drink more or less coffee,” said Marc Gunter, a co-author of one of the studies, from the International Agency for Research on Cancer. “That said, our results suggest that moderate coffee drinking—up to around three cups per day—is not detrimental to your health, and that incorporating coffee into your diet could have health benefits.”

Naveed Sattar, professor of metabolic medicine at the University of Glasgow, adds, “It is not necessarily the coffee drinking per se, it is that fact that there are other things about your lifestyle or the lack of ill-health that might be causing the association.”

In other words, coffee drinkers may simply lead healthier lives in ways that have nothing to do with their caffeine intake, or people who already feel unwell may naturally choose to drink less coffee. It would take randomised trials to know exactly what health benefits your cup of joe contains.