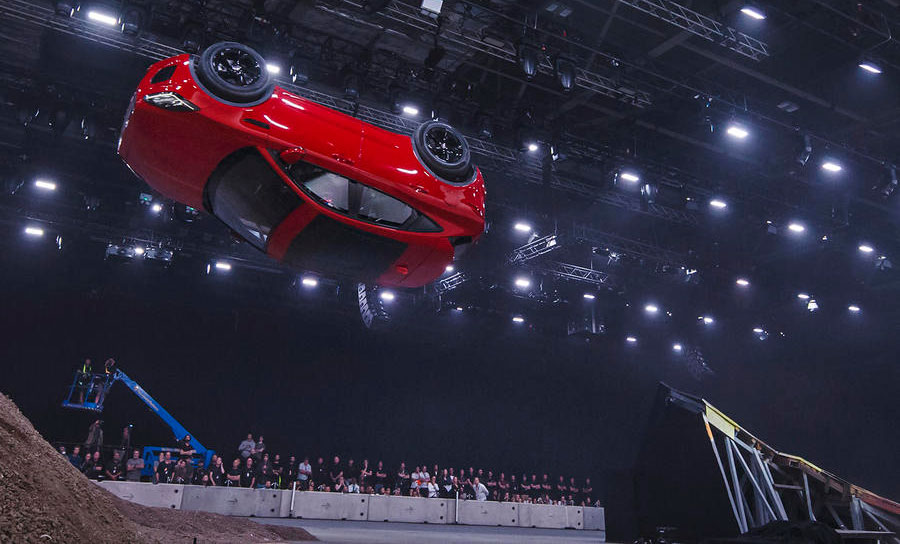 As far as car launches go, pulling a silk cover off to rapturous applause just doesn’t cut it anymore. So Jaguar took the term ‘launch’ literally and drove their new E-Pace SUV off a ramp before hitting a full 360 degree barrel roll.

The Jaguar E-Pace is meant to be the British marque’s entry level SUV, but you wouldn’t really know it based on the car’s bold and masculine lines which it borrows from the SUV flagship model, F-Pace. According to Jaguar, the sporty driving feel will also be evident in the E-Pace with inspiration drawn from their F-Type sports car.

Under the new skin of the E-Pace will resides a nine-speed automatic transmission paired with all-wheel-drive for the Australian market. Customers will also be spoilt for choice in terms of 2.0-litre, four-cylinder engine-specs which includes a 110kW, 132kW and 177kW diesel alongside two petrol variants with 183kW and 221kW of power. The latter of those engines will be paired to the range-topping model which can accomplish the 0-100km/h sprint in 6.4 seconds.

Besides the deceivingly spacious cabin which is good for a young family along with 577 litres of boot space, the E-Pace also has a cool feature which allows drivers to lock the car remotely with their smartwatch or smartphone. Don’t have a smart device? 1] What rock have you been living under and 2] Jaguar are also offering a waterproof band which can lock and unlock the car remotely so you can store your valuables inside the cabin whilst you go for a surf or dip in the ocean.

The car will officially be on sale locally from April 2018 and it’s probably a good idea to refrain from any barrel rolls if you do take ownership. 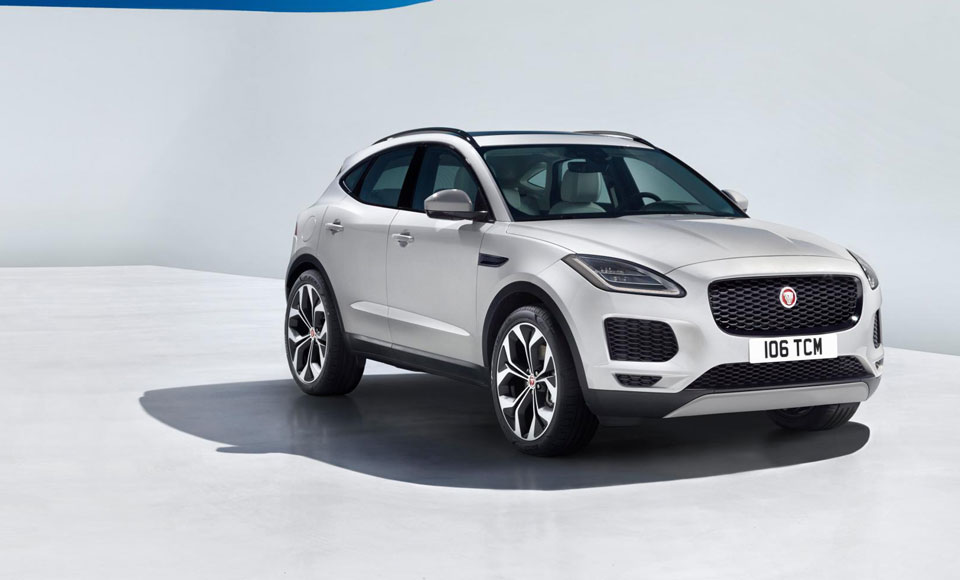 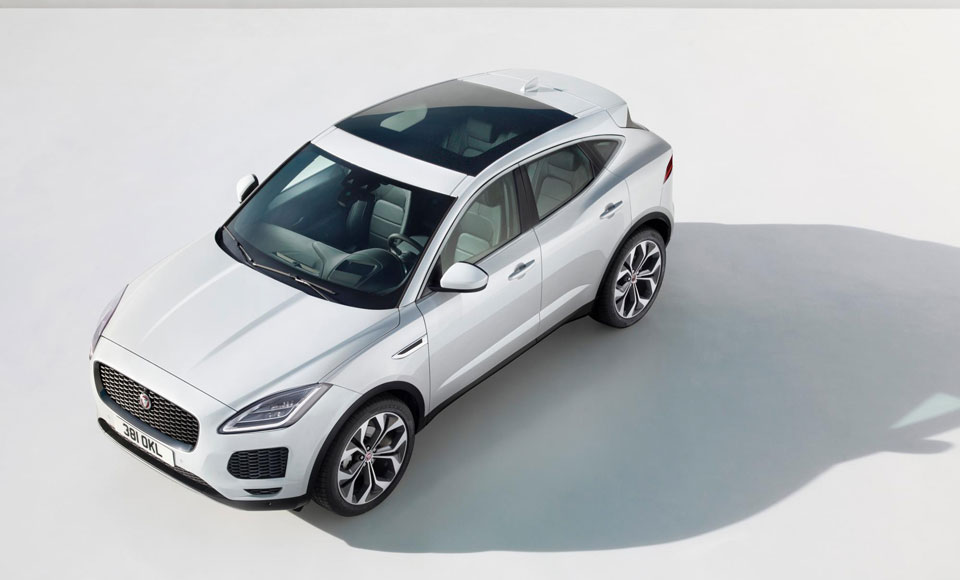 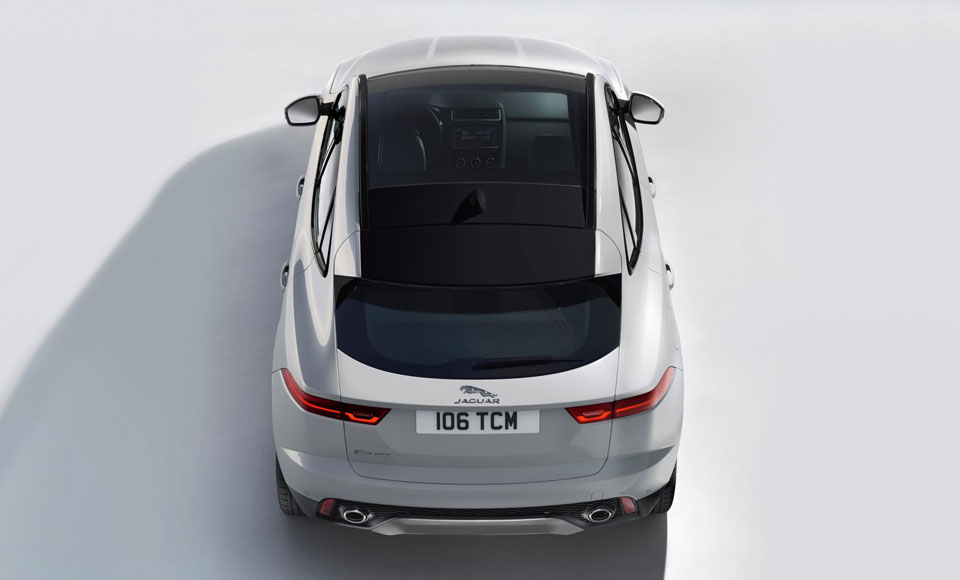 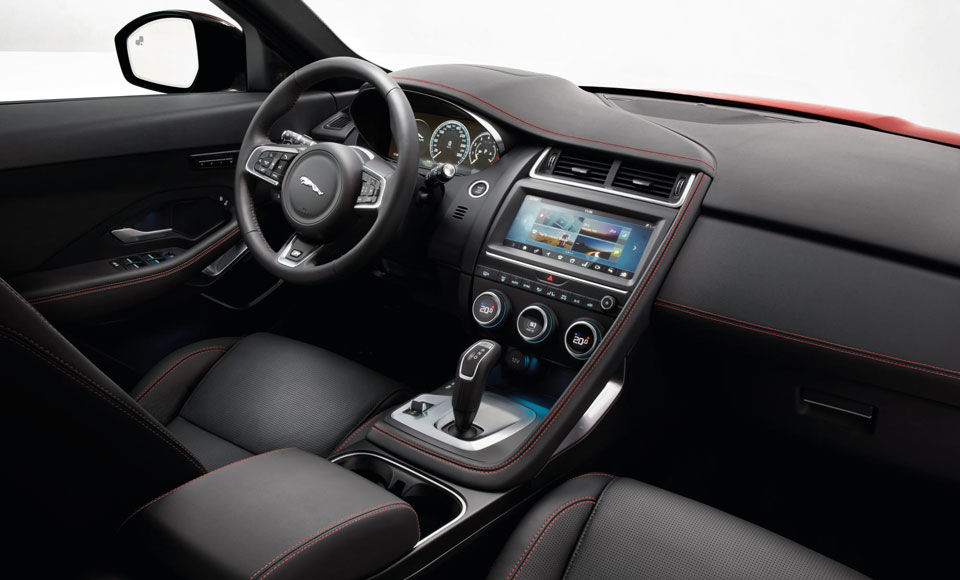 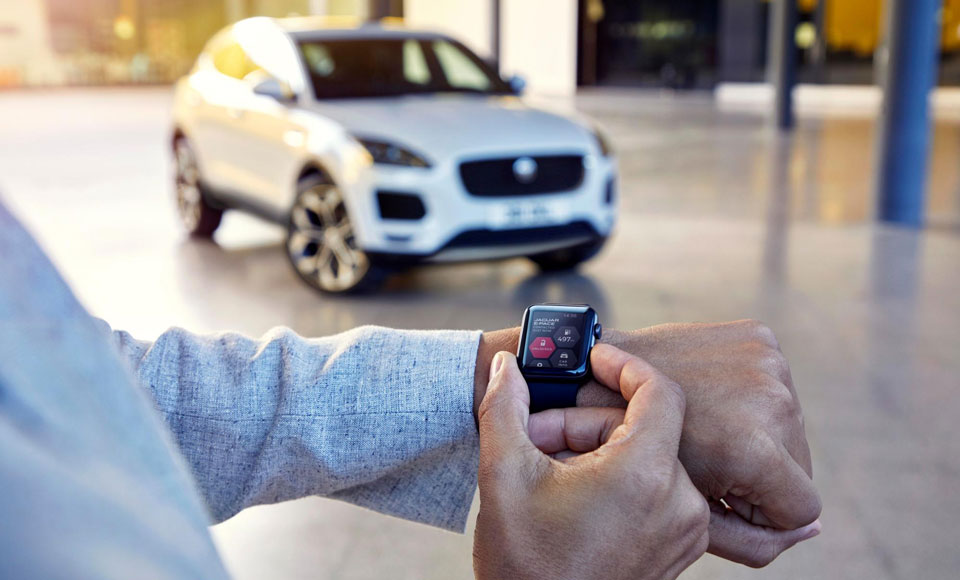 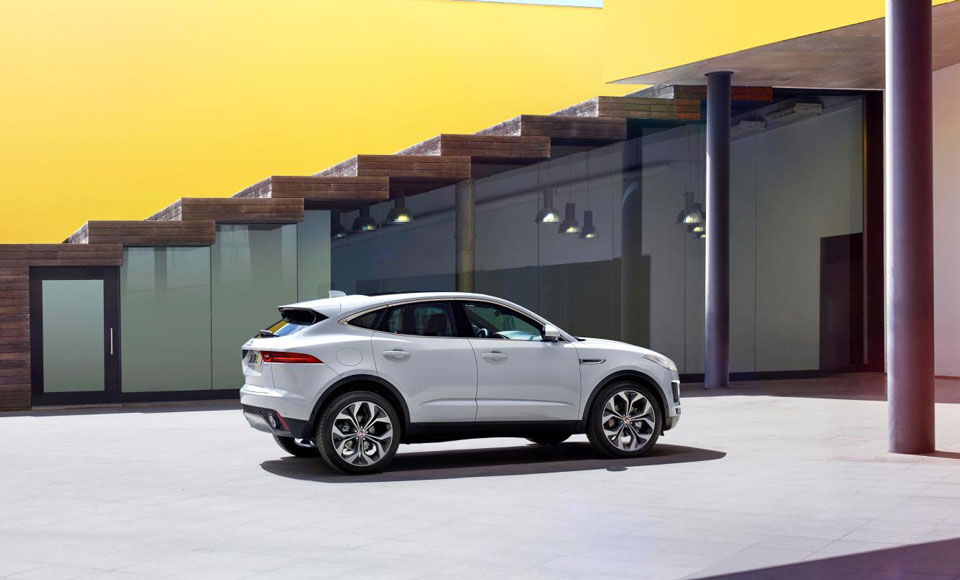