Some men just want to watch the world burn…on the dance floor. 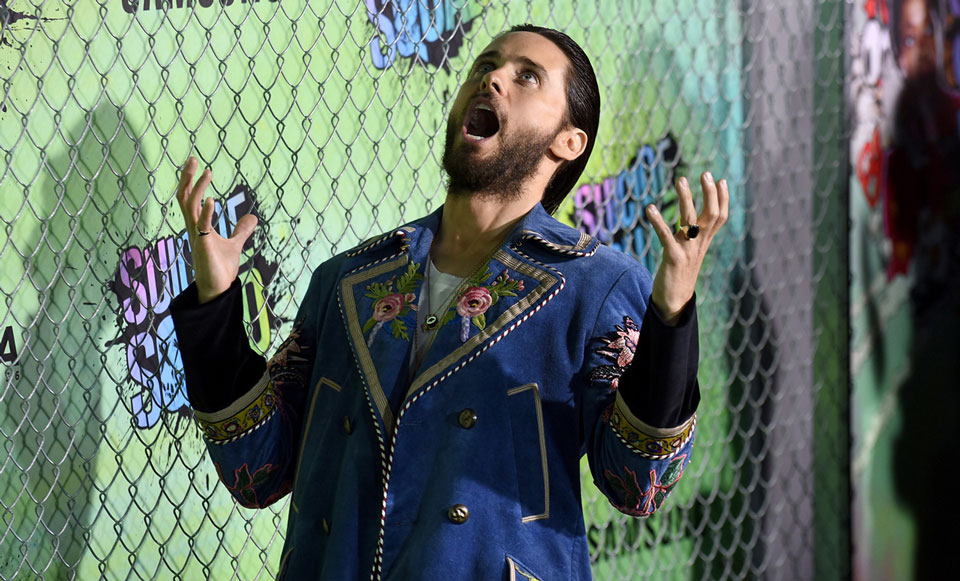 His often eclectic choice in wardrobe has lead a many to ponder two things: ‘Why isn’t he a part of the Bee Gees?’ and a halfway between ‘Grooooovy baaaby!’ and ‘What in the actual f*ck…’

The latest evidence of this came at the San Diego Comic-Con International where a pink trousered, tasselled electric blue shirt Leto was projected into the ether during the Blade Runner 2049 presentation.

He’s no one hit wonder either. Simply scroll back through the short gallery to witness the evolution of 80s Leto who isn’t afraid of neon nor being called the modern day Jesus  superstar. 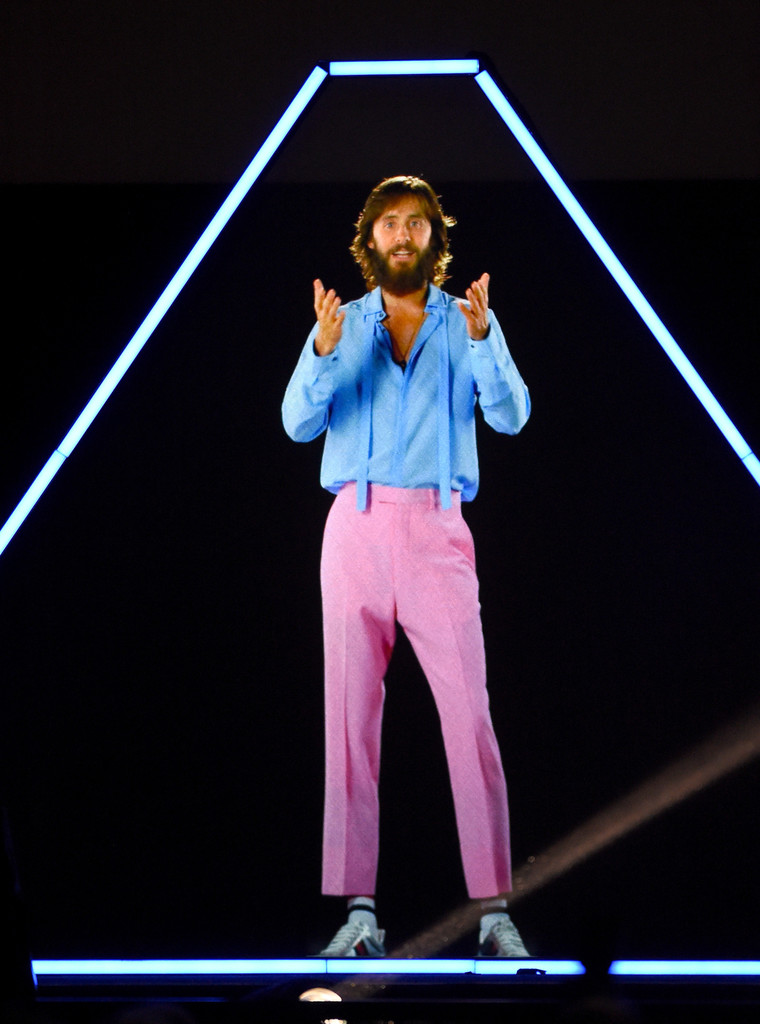 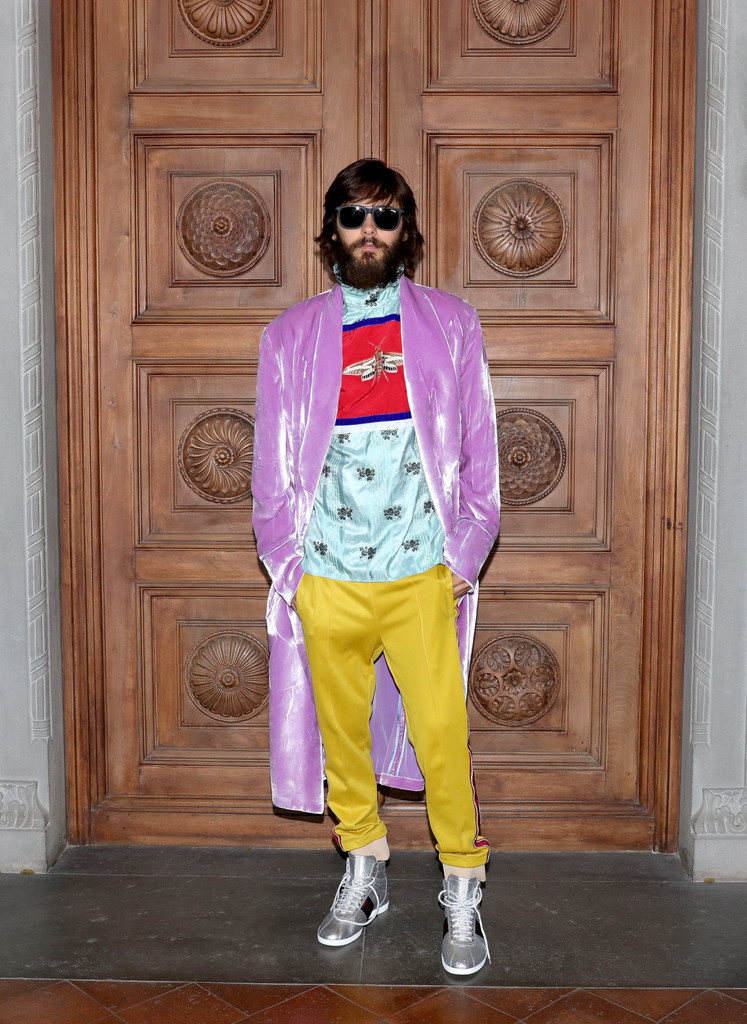 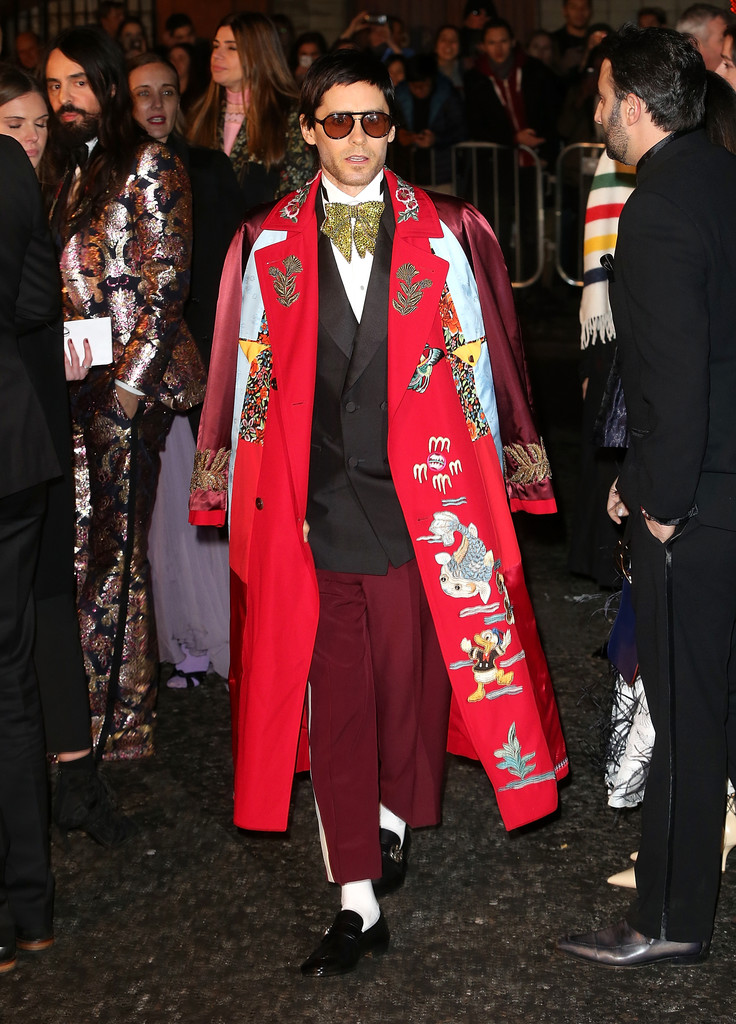 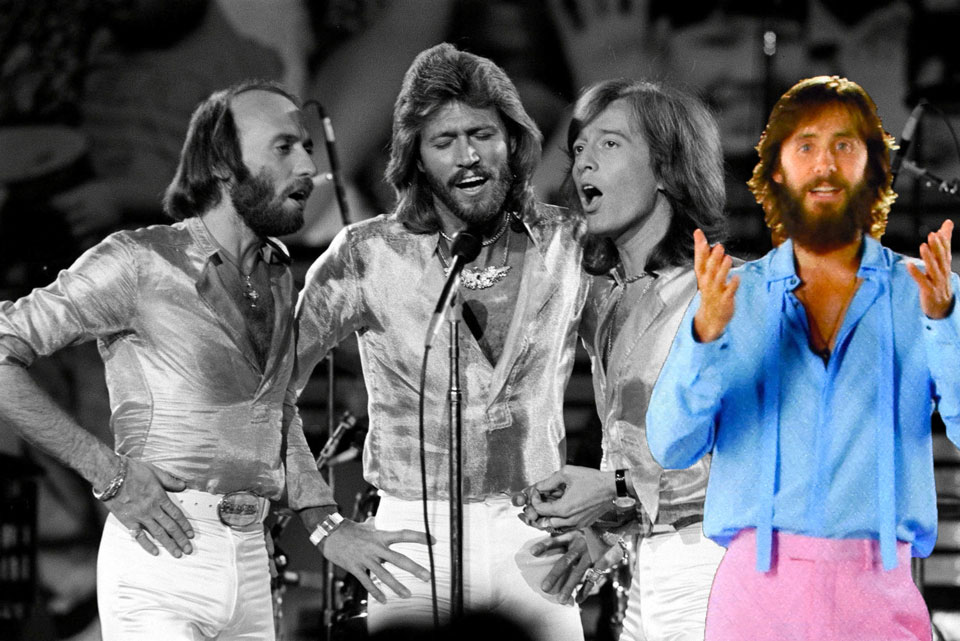