Researchers Say Too Much Exercise Can Destroy Your Sex Drive 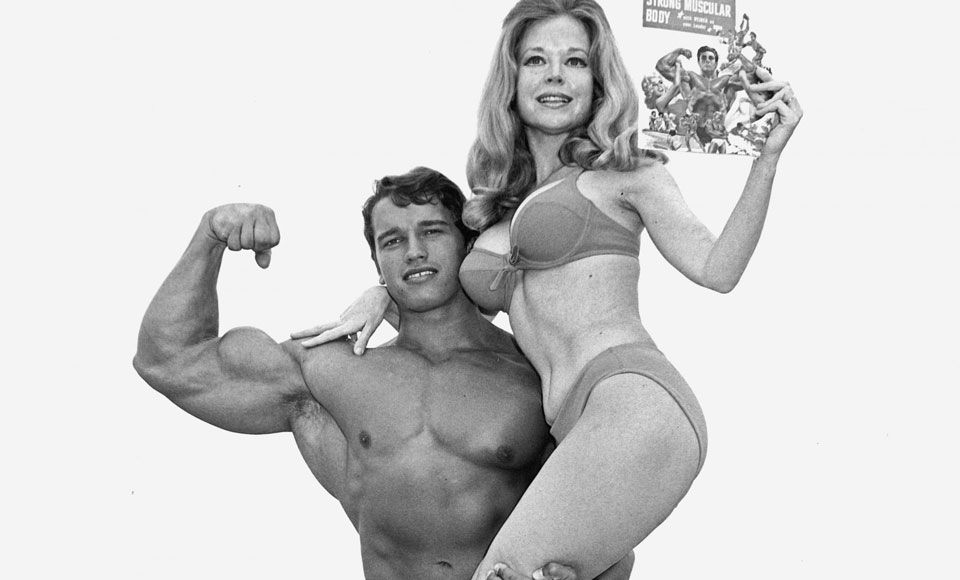 Too much leg day could be bad for sex

Bad news, lover boy. Doubling up on leg day could spell disaster for your performance in bed.

The results were presented in the latest edition of the Medicine & Science In Sports and Exercise journal and comprised of an in-depth survey on the “physical characteristics, exercise training habits, and libido” of men. The lengthy study produced results coming from decades worth of data in the relationship between sex and exercise from Dr. A.C. Hackney, a professor at the University of North Carolina who has been on the case for over thirty years.

Dr. Hackney found that men who worked out for shorter amounts of time at a mid-range intensity faired better with normal to high libidos – the building blocks for a healthy sex drive. At the other end of the spectrum, those who chronically exercised with high intensity and endurance training had lower libidos which often led to a weaker sex drive.

Dr. Hackney told ATTN: “Think about this from a species evolutionary point of view. Humans have sex in order to conceive offspring…If a large amount of those energy reserves are going for physical activity (exercise), then the body signals a shutting down of reproductive function.”

Beyond the purpose of reproduction, sex and physical activity essentially demand similar functions from the body. Dr. Beth Taylor who is a professor of kinesiology at the University Of Connecticut also chimed in with her opinion.
“An acute bout of exercise and sex are both highly stimulating,” Taylor told ATTN:. “After a bout of acute exercise [or] sex, the body then ‘recovers’ such that major cardiovascular parameters like blood pressure and heart rate are typically lower. Consequently, the two are actually somewhat similar in terms of cardiometabolic demands.”

As for libido and testosterone levels being affected by intense sporting activities, Taylor recognises Hackney’s results as the body’s diversion of energy.

“While moderate exercise seems to preserve and even improve sexual function, higher levels of exercise may shift the body into preservation rather than reproduction mode due to increased inflammation or decreased availability of calories.”

“This makes sense, since evolutionarily, in times of starvation, the human body should not favour reproduction.”

So there you have it, men. Lift regularly at progressive intensity and you’ll reap the rewards between the sheets without dropping ‘them gains’.