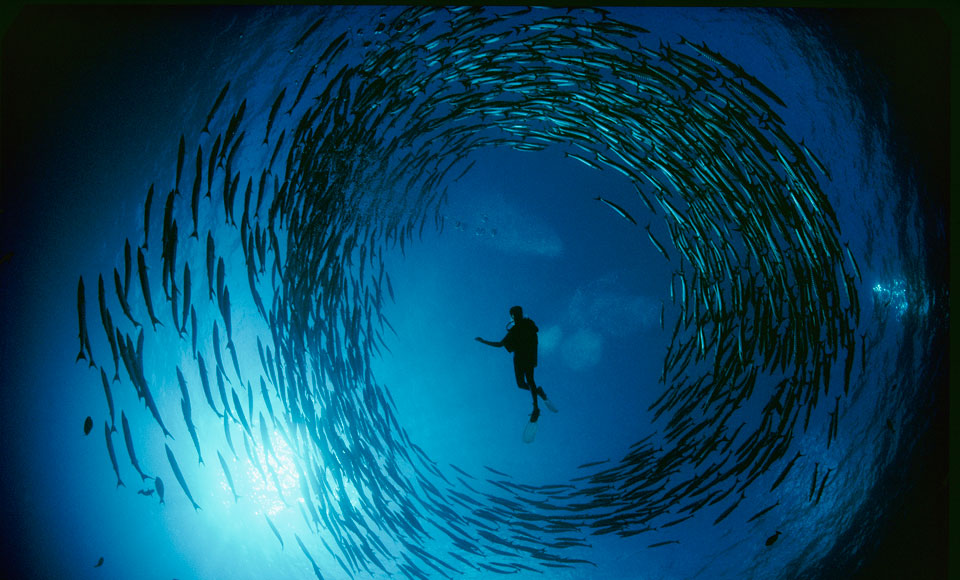 The following article has been sponsored by Optus

Imagine this for a moment. Over 129 years worth of the world’s most intriguing animals, people, places and cultures ever seen with the human eye or captured on camera available in the palm of your hand.

This is exactly what Optus and National Geographic have made possible with the launch of their world-first mobile app which promises to converge knowledge, education and entertainment all into one intuitive platform for this generation’s most inquisitive minds.

History In Your Hands 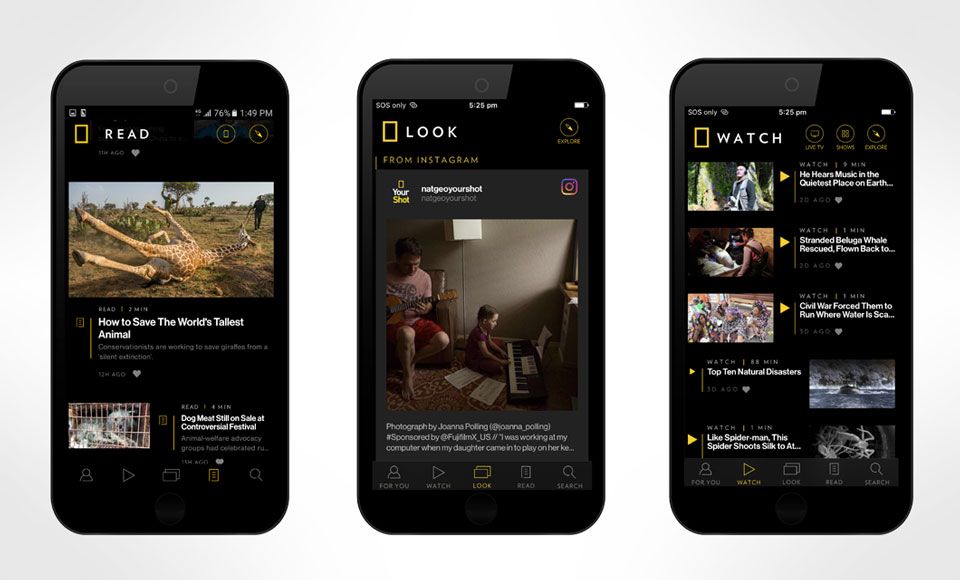 National Geographic’s extensive catalogue is mind-blowingly extensive to say the least, with several generations of storytelling in its archives to draw from. For the first time ever, Optus in partnership National Geographic has enabled customers to access a rich array of content across the mediums of print articles, beautifully produced video and photography in one place.

Put simply, if you can query it then you can discover the answer in its most intriguing form through the new National Geographic app. 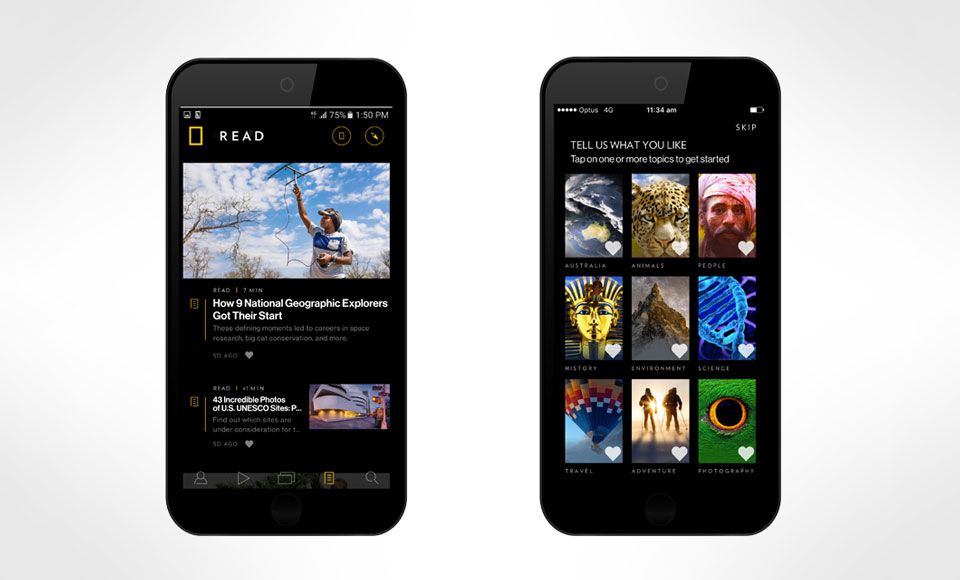 Your app, your stories

According to Optus CEO Allen Lew, the company has already been providing content as part of its business for the past three years and it’s this new partnership with National Geographic that will engage with more people from around the world than ever before.

And this means that Australians will be able to delve deeper into the trenches of science, history and nature with just a few swipes of the finger. Rest assured it has nothing to do with sending you back to school and everything to do with providing a portal to the world you’ve never seen.

What Users Will Experience 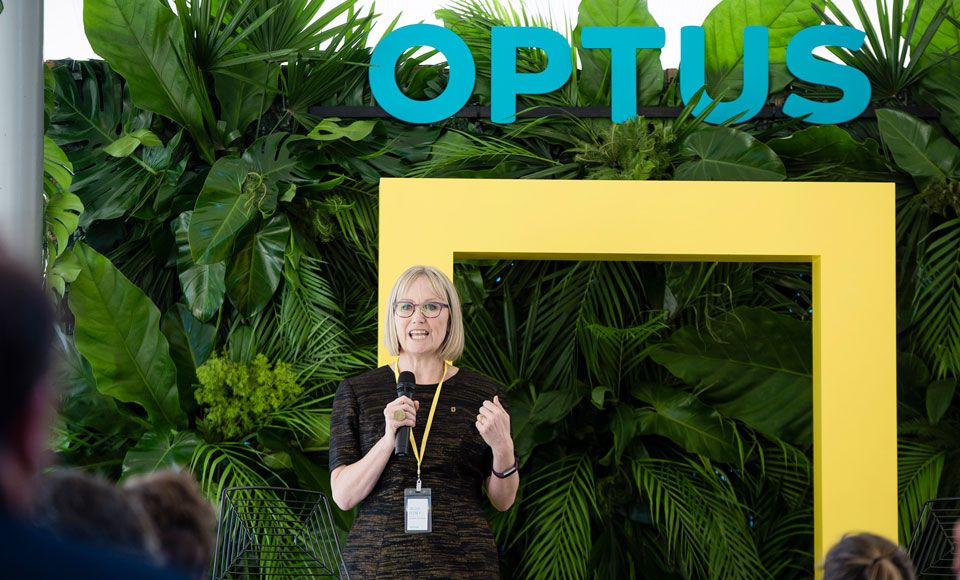 Throwing content at audiences in the hopes they’ll read or watch it is an obsolete model. Audiences find what they want, when they want and it’s a concept that content producers have long struggled with – until now. The future is here and it’s showcased seamlessly in The National Geographic app which is much more than just an app.

Think of it as a piece of A.I which learns from what you’ve searched, read and watched to deliver highly personalised content that will help your mind grow whilst staying connected with the past, present and future.

Want to know about the discovery of the Vampire Flying Frog with black fangs? Its discoverer, Dr. Jodi Rowley, can tell you all about it on the app, from the damp nights spent in Vietnam’s most remote swamps to the roots of its unusual name.

If deep-sea discovery is more your inclination, you can follow Erika Bergman’s journey into the mysterious depths of uncharted waters as a submarine pilot. From lost underwater cities to new species of marine life, it’s Bergman’s job to show it to the world and you can join her on the voyage from the comfort of your own lounge.

The list of features on the app doesn’t end there. National Geographic was built on explorers so they’ve dedicated a section of it to the public who can contribute their own stories and imagery for others to see.

How To Get The World In Your Pocket 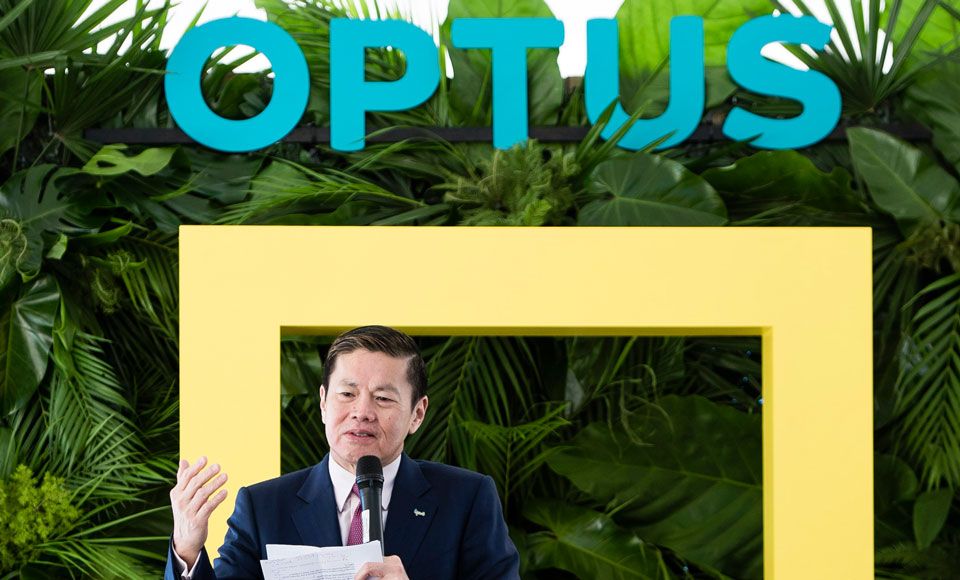 The National Geographic app brings the world into your pocket and is updated daily with content from Australia and abroad.

Sound like your kind of company on the way home or before bed? The app is available to new, existing and recontracting Optus My Plan Plus/Flex and My Plan Business/Flex customers who are on plans of $40 and above at no extra cost, and without using any of the plan’s monthly data allowance.

In the numbers game that’s 5,000 long and short form videos and over 28,000 photos and galleries by some of National Geographic’s leading photographers.

To master your own world and open your mind even more, head over to Optus now. 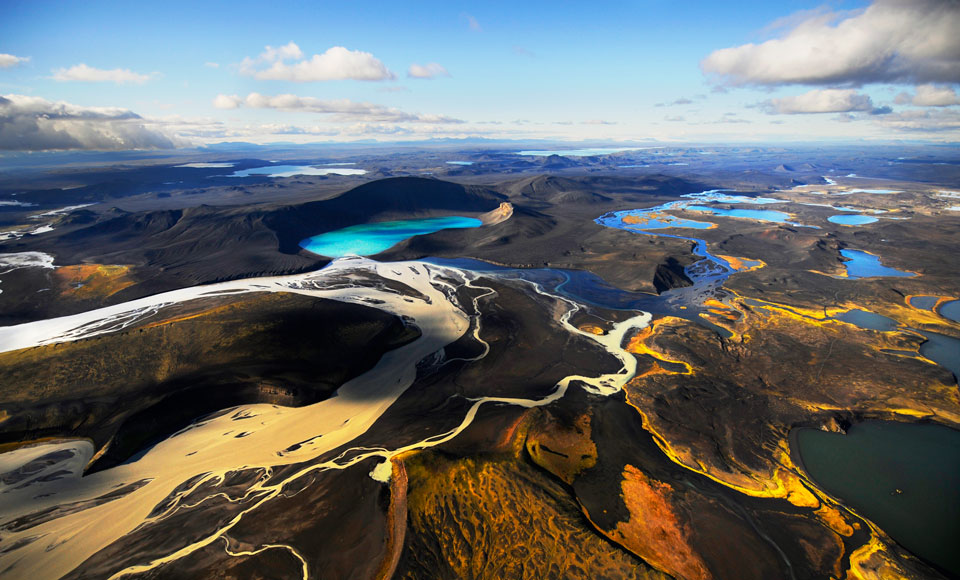 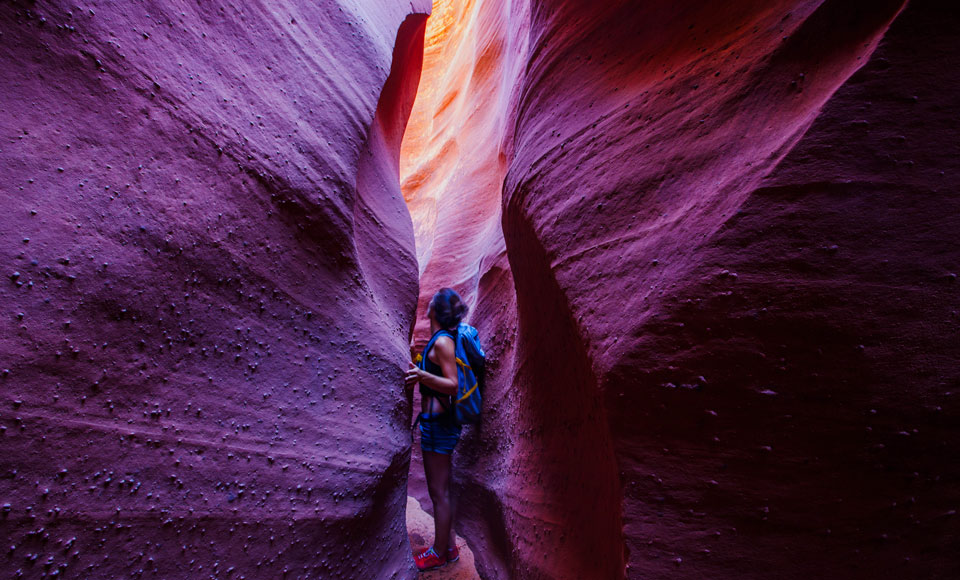 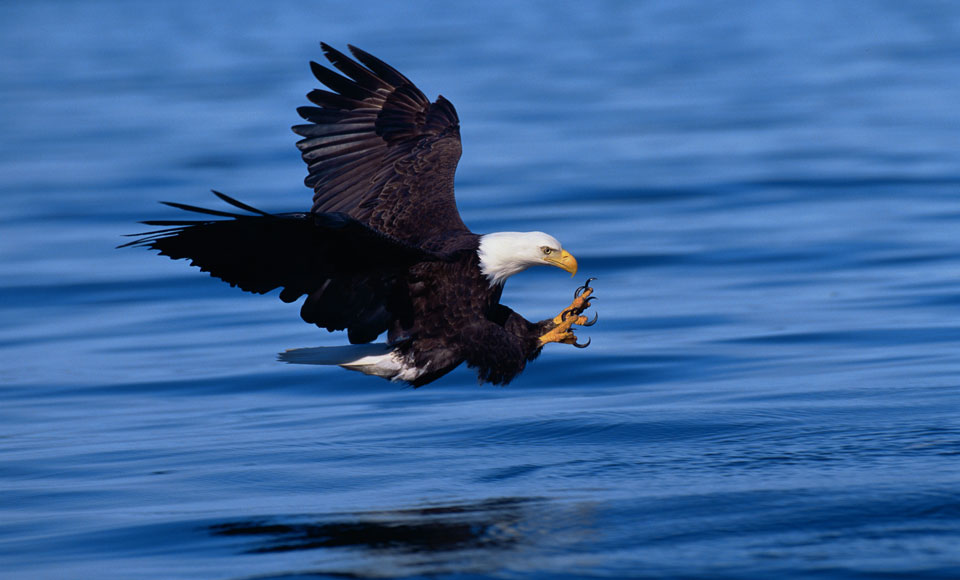 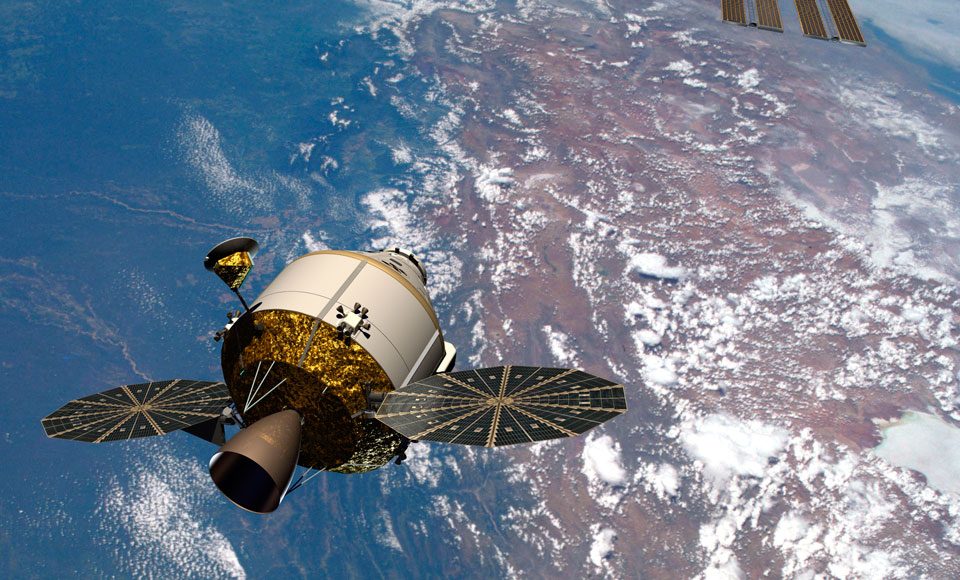 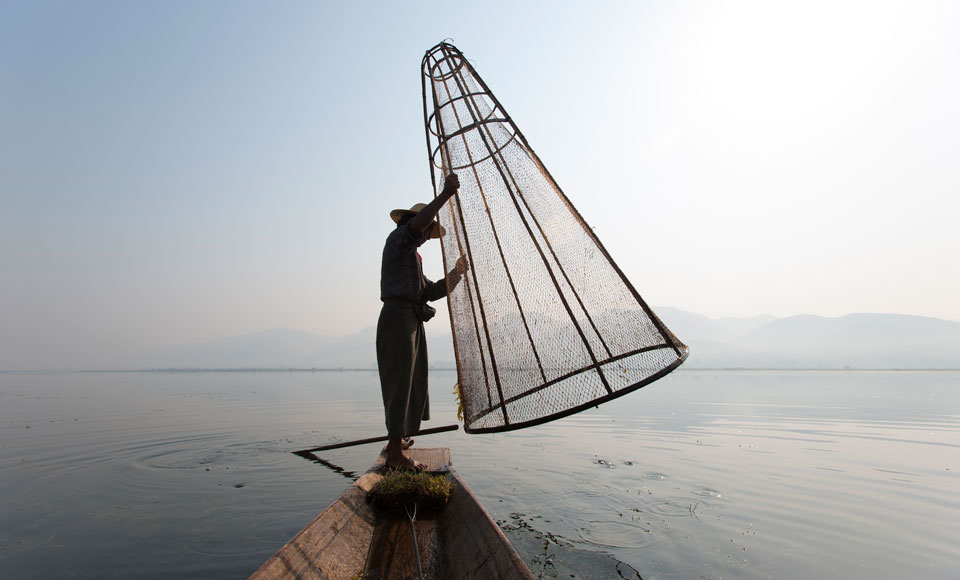