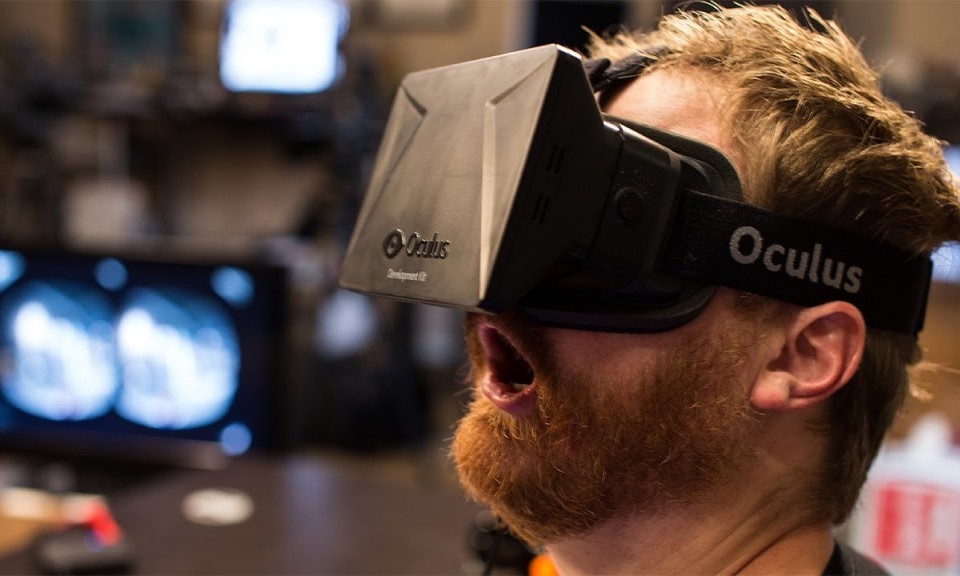 Reach out and touch me

The wonderful world of adult entertainment inches us ever-closer to an age in which we have no more need for human contact.

Corey Price, Pornhub’s Vice President, said in a statement, “Over the course of the past year alone immersive technologies, particularly teledildonics, have quickly taken the industry by storm and garnered critical acclaim for their ability to provide users with something that teeters on reality.”

The new interactive videos are encoded with a series of pulses that are matched up with what’s happening in any given scene. The pulses are transmitted wirelessly using the Feel Connect app to your toy of choice, which then simulates what you’re seeing on screen.

Price explained it thusly to CNET: “If the video content is depicting a fast action scene, the rhythm/speed will intensify. For slower scenes, that draw out the excitement and build it up through the duration of the scene, the rhythm and speeds slow down and work in tandem with the content being broadcasted.”

For now, the interactive videos can only be used with two devices, the Kiiroo Onyx and the Fleshlight Launch, but there are plans to add more – including connected toys for women – in the future. Pornhub’s real goal, however, is to incorporate the same technology into its VR videos, creating the ultimate futuristic, immersive smut-viewing experience.

“We expect this to be extremely popular amongst our fans,” Price told TechCrunch. “Considering the popularity of our VR category, which we launched to immense success last year and currently receives one million plus views each day, it’s quite apparent that fans are constantly looking to immerse themselves in the content they are watching. They want to feel as though they are actually there, engaging with the actors as though it were real-life. Our interactive category goes a long way towards providing them with a complete virtual experience.”