WTF Is Going On With Sam Worthington’s Hair 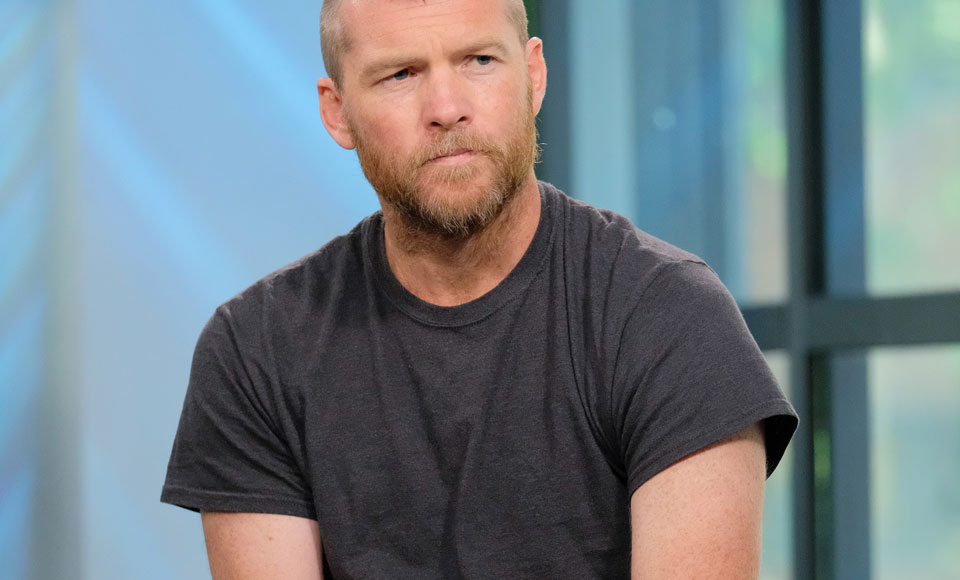 Is the faux hawk really back? It would appear so if Sam Worthington has anything to do about it. The talented 40-year-old Australian actor was recently out and about promoting his latest television series, Mahunt: Unabomber, and appeared as stoic as ever.

That’s not where the attention laid though. A closer look at the Avatar actor’s latest haircut will have a many pondering exactly what the intention was. Part crew cut, part widow’s peak, part mohawk and part modern pompadour, the haircut is simply baffling in 2017. It probably doesn’t help that Worthington rarely cracks a smile but we digress. No man should ever wear such a skittish style unless you’re getting paid to for a role…like Worthington (we hope).

Think we’re overreacting? Flick through to the last image in the gallery where you’ll see the shaved sides opening up to a trimmed rear section. The result is a pseudo mullet which isn’t actually a mullet. Some might call this art. Others would just call it a men’s hairstyle to never toy with.

Need a killer haircut idea? Peruse through over 500 hairstyles in our hair section. 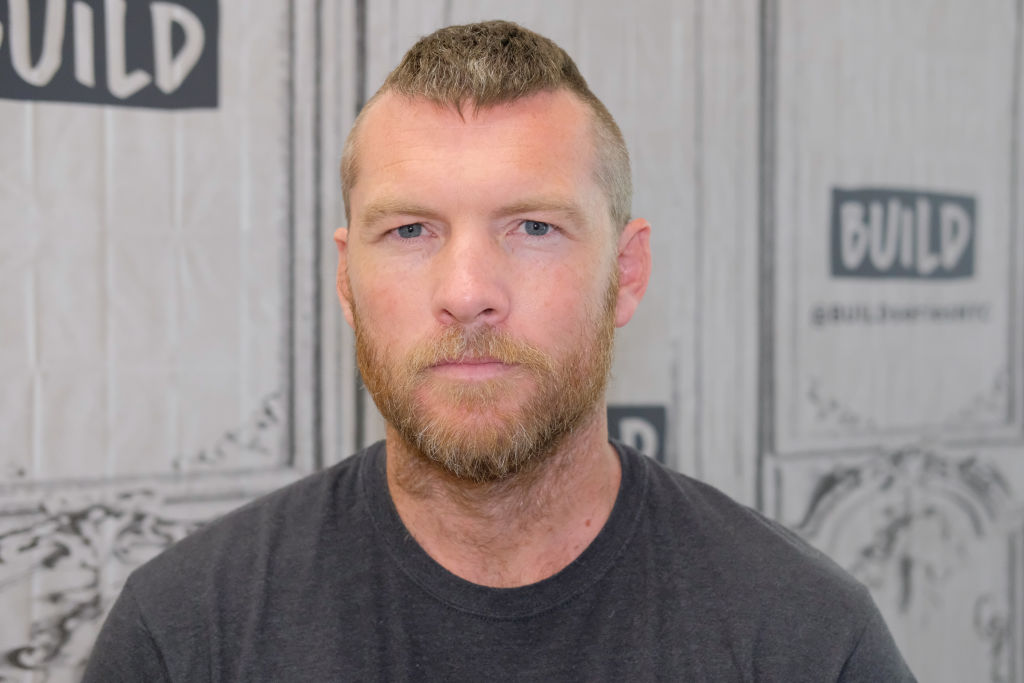 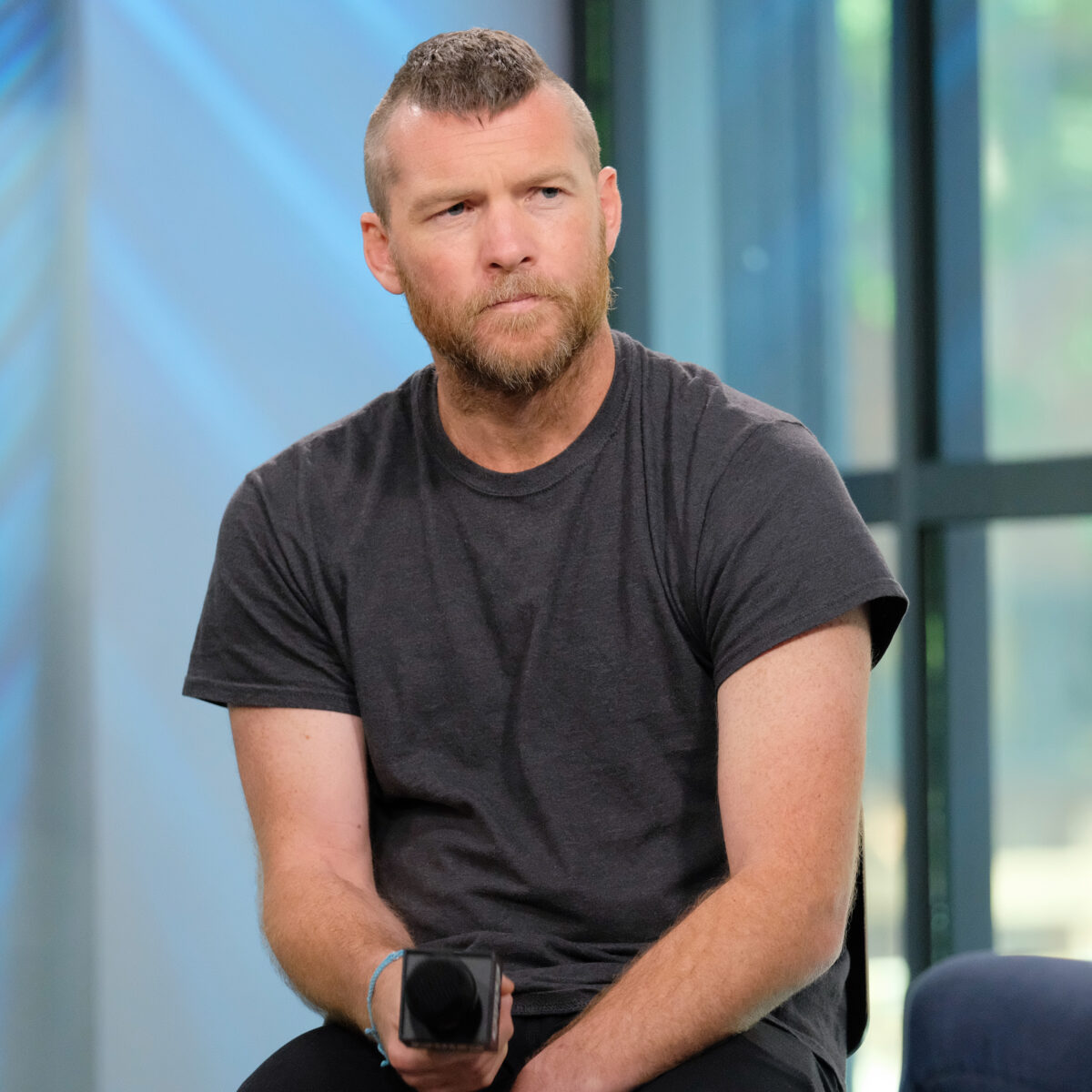 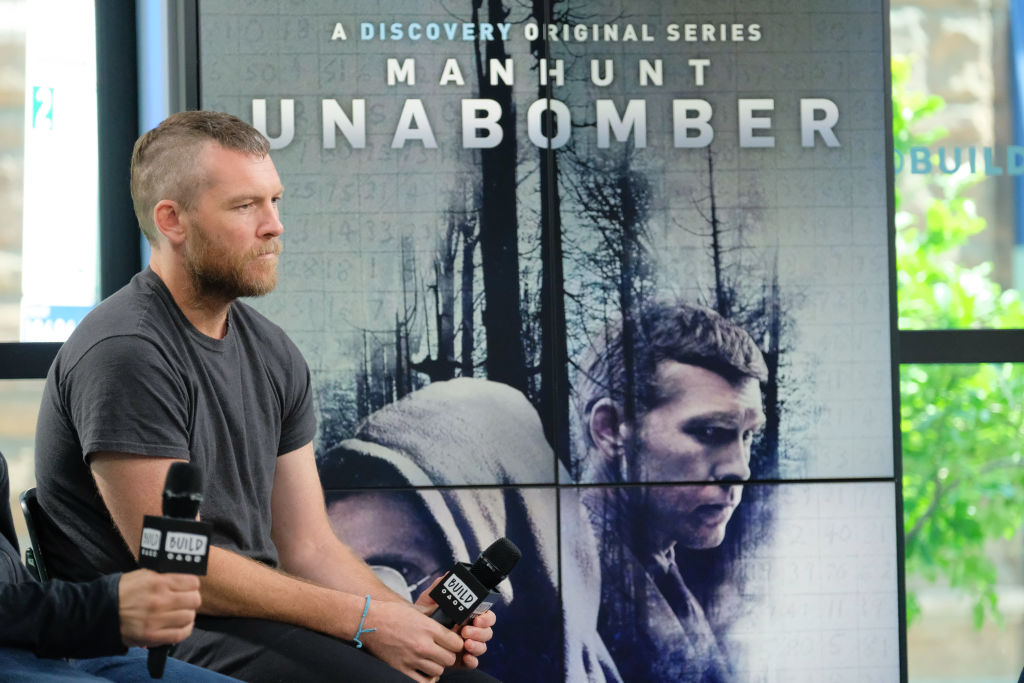 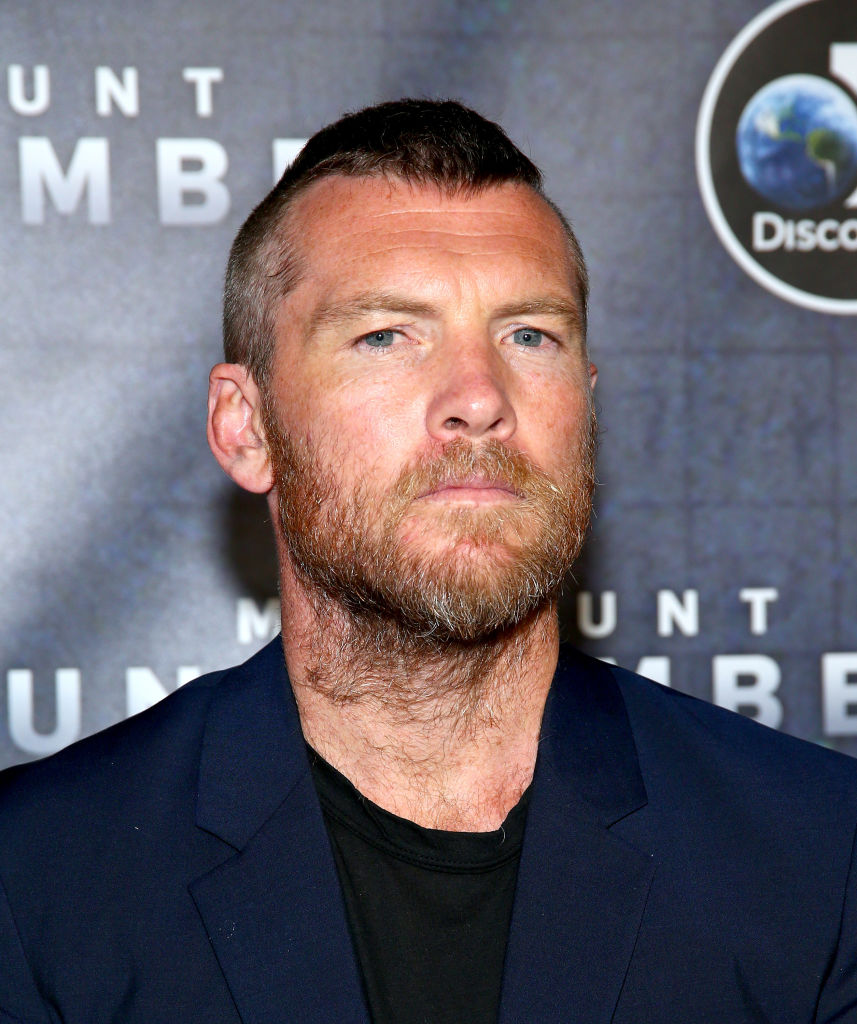 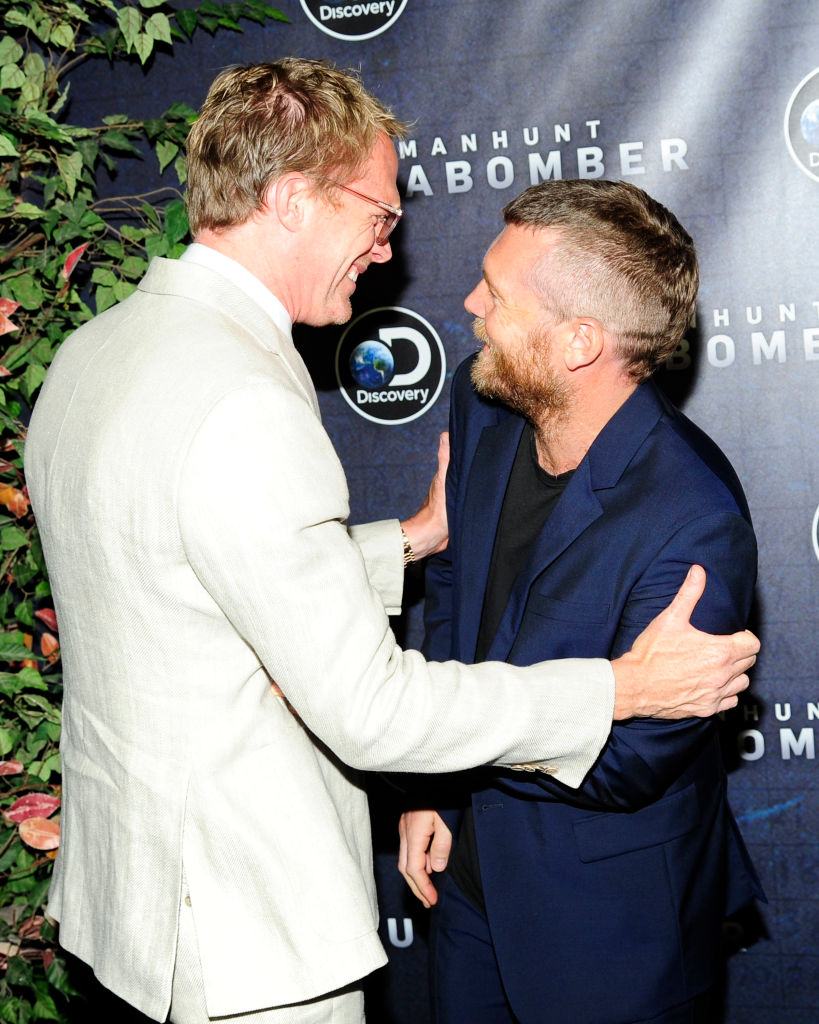