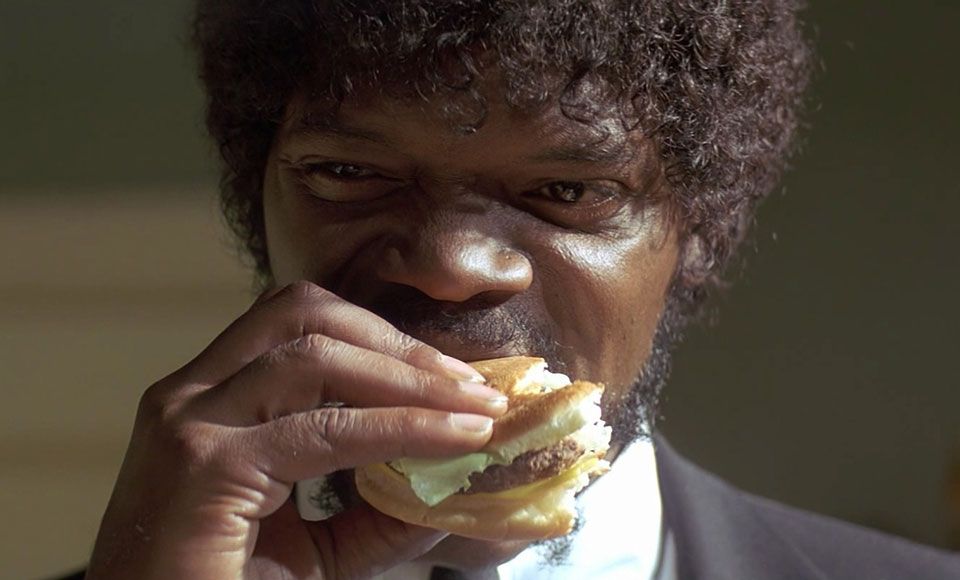 Hell hath no fury like a woman (or man) who’s hungry. Even the most docile person can snap when starved, ready to Hulk smash anyone who comes between them and their next meal. The phenomenon is so well known it even has a name: hangry.

But while the internet loves the word, and it’s officially been welcomed into the dictionary, is there any scientific basis for hangriness?

It turns out there is, and the research that confirmed it is, well, a little odd by traditional scientific standards.

According to experts, low blood sugar is the culprit behind all your hangry meltdowns. When your blood glucose level drops, it becomes difficult to concentrate and regulate your temperament, making you more irritable. It also triggers the release of stress-related hormones like cortisol and adrenaline, as well as a chemical called neuropeptide Y, which has been found to make people behave more aggressively. Add it all together and you have a potent recipe for hunger-fueled fury.

Now here’s where things get weird: we know low glucose levels are to blame for hangry feelings because of an experiment involving married couples and voodoo dolls. Yes, voodoo dolls.

The study asked spouses to stick pins into voodoo dolls that represented their loved ones, to indicate how angry they felt towards them. The participants then competed against their partners in a game in which the winner could blast a loud noise through the loser’s headphones. The researchers tracked the participants’ blood sugar levels throughout.

They found that when people had lower blood glucose levels, they stuck more pins into their dolls and subjected their spouses to stronger and longer blasts of the unpleasant noise. Hanger changed their behaviour, even towards the people they love the most.

So, the next time that ravenous feeling strikes and there’s no voodoo doll in sight, what’s a hangry man to do? Eat, of course, but not all food is created equal.

Sugary foods quickly cause a spike in your blood sugar, but they’ll be followed by a crash. Nutrient-rich foods that contain fat and protein are a better bet – they’ll slow your digestion and keep you sated for longer, while stabilising your blood sugar over the long term. Try: cheese and crackers, peanut butter and banana, hummus, nuts, avocado, eggs, Greek yogurt, or cottage cheese.

RELATED: 10 Foods You Think Are Healthy But Aren’t