The Only Jobs That Robots Will Never Steal From You (Maybe)

Skip slavery and stay relevant in the future with these jobs.

Without wanting to get too morbid, one of the greatest existential fears humans face is that one day, we’re going to be completely unnecessary in the quest to keep our own species going.

In fact, when you think about it, humans are the only species in the known universe to transcend the need to prevent ourselves from going extinct. Such rapid development has landed us in 2017, where we now employ self-driving cars, develop artificial intelligence systems and drones to do our bidding for us.

But where does that leave our race in the grand scheme of things? The answer is to find the jobs in which the human brain, its creativity and its curiosity will never be rendered obsolete. 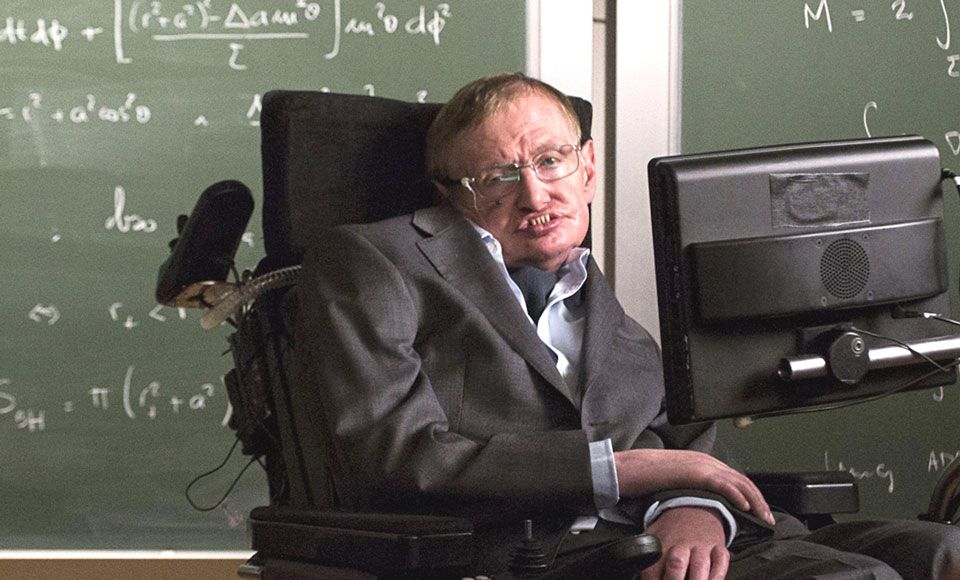 Get your Stephen Hawking on

Scientists use machines to help get answers the greatest questions of the life and the universe every day. What can’t be replicated though, is the innate desire of humans to question how and why everything exists.

Of course, theoretically an advanced enough AI may be capable of this in the far future, but we’re not exactly there yet. For as long as humans exist, we’ll be searching for answers to the biggest and smallest scientific questions, and there’s only one being we know that has the capability to ask such questions in the first place: us. 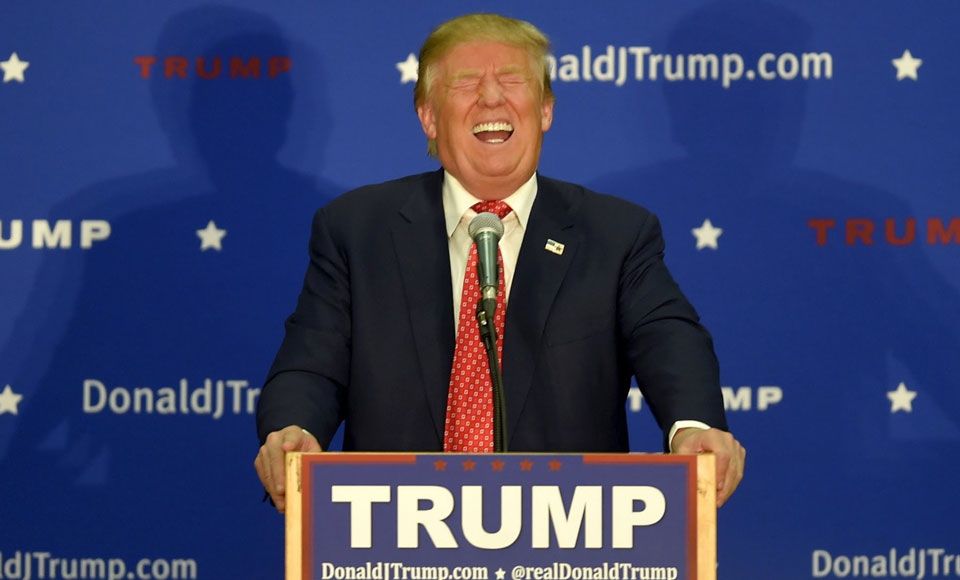 Bow down, you fools

Politics as we know it will always be a truly human thing. Why? Because it’s based on spin, cunning, and ultimately a pretty delicate balance of good intentions and deceit. Sadly, these are all very much human traits, and while machines may one day provide all the modelling and data required to win an election, the act of delivery is an entirely different thing.

It may be a sad fact of life, but what humans seem to excel at is convincing the ignorant and the weak-minded what is right and what is wrong. Which leads us nicely into our next skill… 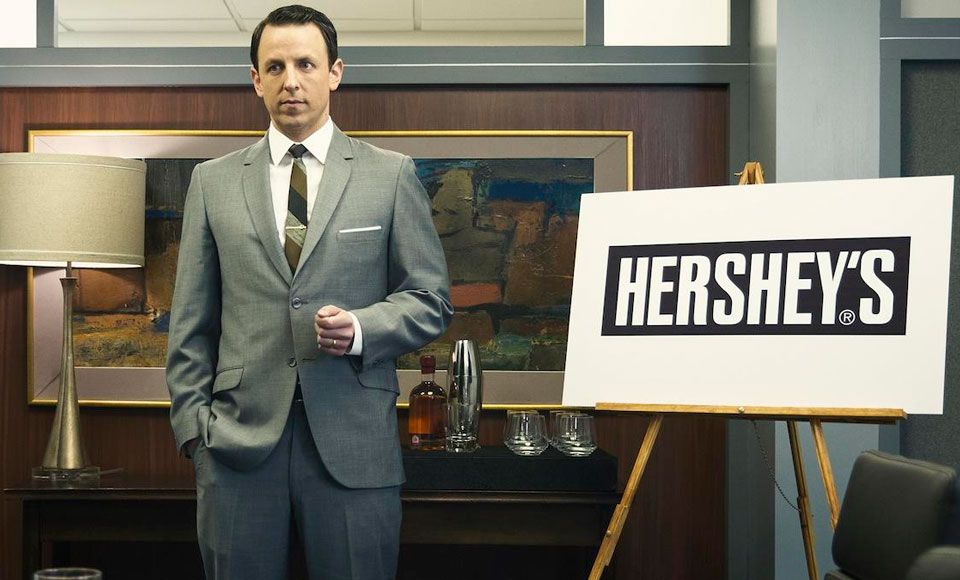 The more you think about it, it seems relatively simple to conceive that a machine could one day program the kind of functional advertising campaigns you saw in Mad Men. We live in a different world today though, a world of viral marketing, where companies and products must be clever, adapt, add and take away features according to trends, and ultimately mould human behaviour.

Advertising and marketing was once about guessing and catering to what people wanted, whereas now it’s about telling people exactly what they want before they even have the chance to think about it. Only humans themselves excel at that.

Advancing The Cause Of Machines 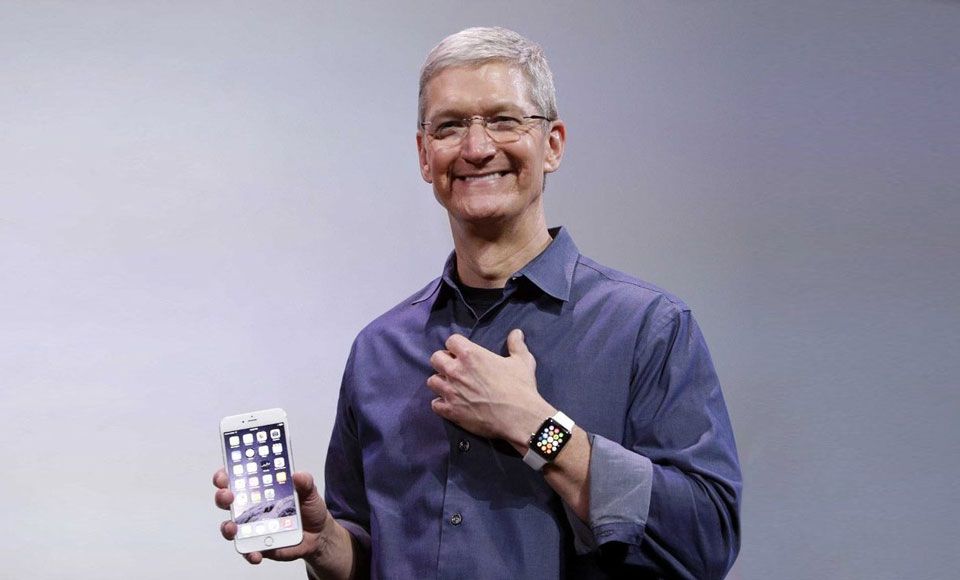 If you can’t beat them…

Ironically, the one job that’s almost guaranteed to be safe from automation in the future is the continued development of machines. While it may seem like robots are getting smarter by the day, ultimately, the only progress that gets made by machines comes because of relentless human development.

Naturally then, when it comes to developing anything from AI to blockchains, Virtual Reality & 3D printing, we are the common denominator. 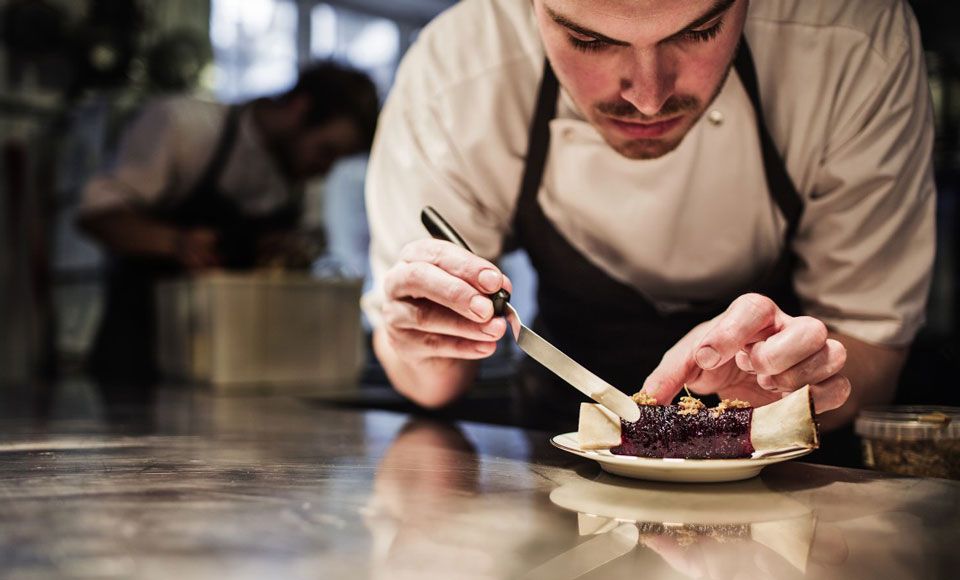 Gastronomy is one of the few art forms that goes beyond the idea of “art is what you make of it”, which is important when defining what art could and could not one day be achieved by any form of artificial intelligence.

Of course, you could theoretically program a machine to create a delicious piece of functional food based purely on data input about the person eating it. At the same time, a painting done by a robot could technically be considered art in the eye of a beholder. What separates the two is flair, which will, as far as we can see, remain very much a human trait.