Singapore Changi Airport – home to indoor waterfalls, epic lounges, and the occasional X-Wing – frequently tops the list of the world’s best airports. With the opening immanent for its new Terminal 4, Changi looks to be a shoe-in for the number one spot again next year.

The state-of-the-art terminal promises passengers a more pleasant way to fly the friendly skies. Though it won’t see its first flights until later this year, recently released photos reveal a modern boutique design sensibility mixed with nods to Singapore’s culture and history. The terminal will feature decor and sculptures by local and international designers and artists, the highlight of which is a 650-foot-long centerpiece named Petalclouds – a piece composed of six suspended structures that move in sync with animated lighting and music.

For a dose of local flavour, visit the “Heritage Zone,” where the shops and eateries are carefully disguised as the traditional Peranakan shophouses seen throughout Singapore. A large LED screen over two of the shophouses will display Peranakan Love Story, a theatrical production that takes place across two adjacent living rooms in 1930s Singapore.

Elsewhere, Changi’s T4 boasts features that wouldn’t look out of place in a Silicon Valley startup. LED facades are dotted throughout, keeping passengers occupied with entertaining visuals as they wind through security and passport control. Robot “housekeepers” roam the lounge. A “boulevard” of 160 trees separates boarding areas from the common area, and a selection of colourful furniture is surprisingly fun and funky.

But the new terminal isn’t just about aesthetics. Changi is also using it to introduce a new “fast and seamless travel” (FAST) system for check-in, baggage drop, immigration clearance, and boarding. T4 will use facial recognition technology to automate most of the departure process by capturing and tagging passengers’ photos onto their luggage, passports, and boarding passes – meaning you could theoretically make the slog from arrival to plane without ever interacting with another human being. Perfect for those days you skipped the morning latte.

(Don’t worry if you’re not the most tech-savvy traveller – conventional check-in counters will reportedly remain for passengers who can’t find their way around the new systems.)

Though Changi isn’t the first to experiment with facial recognition technology, the ever-ambitious airport is taking the most comprehensive approach we’ve seen yet.

“Competition remains strong in the region, and many of our neighbours are also building new airports or improving their existing infrastructure,” says Poh. “Changi Airport continues to push the boundaries to ensure that we stay ahead of the competition.”

Up next for Changi: a fifth terminal, due to be completed in the late 2020s, that will dwarf its siblings (and surely earn more awards for the swanky airport). 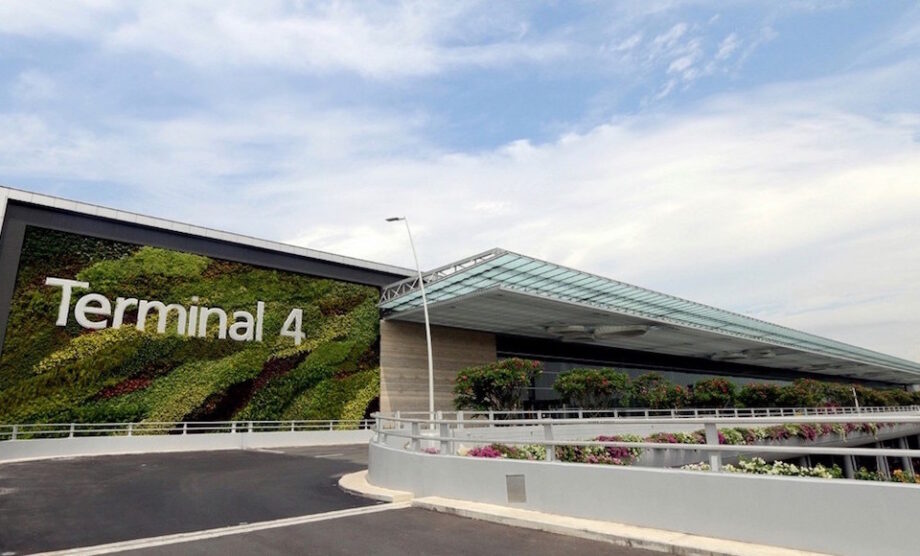 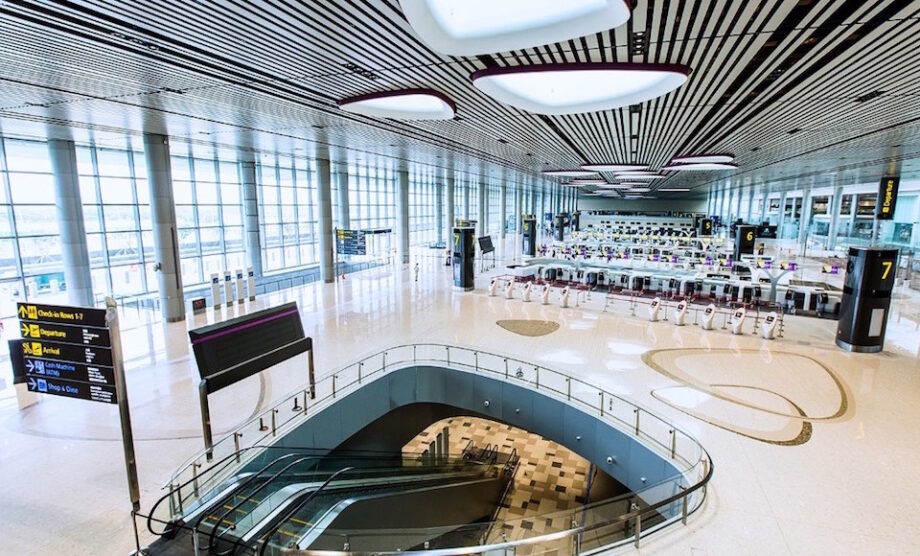 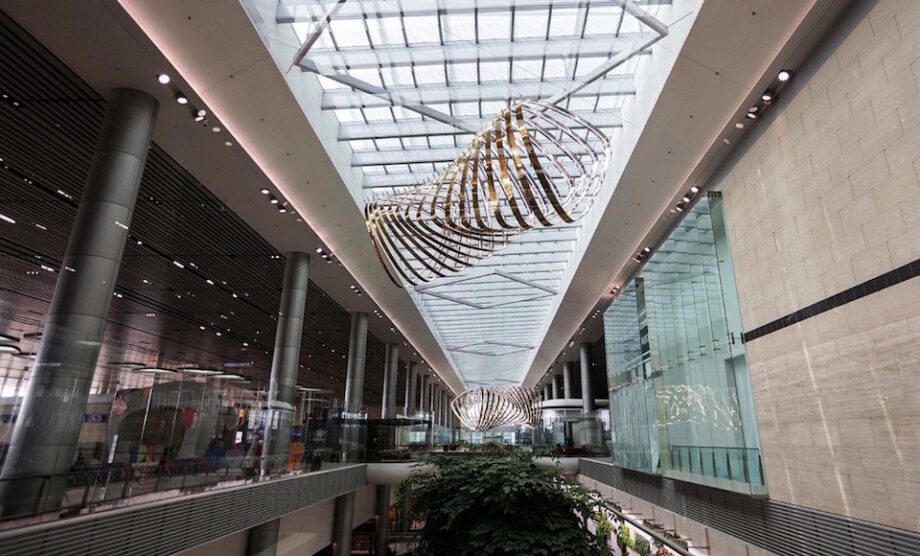 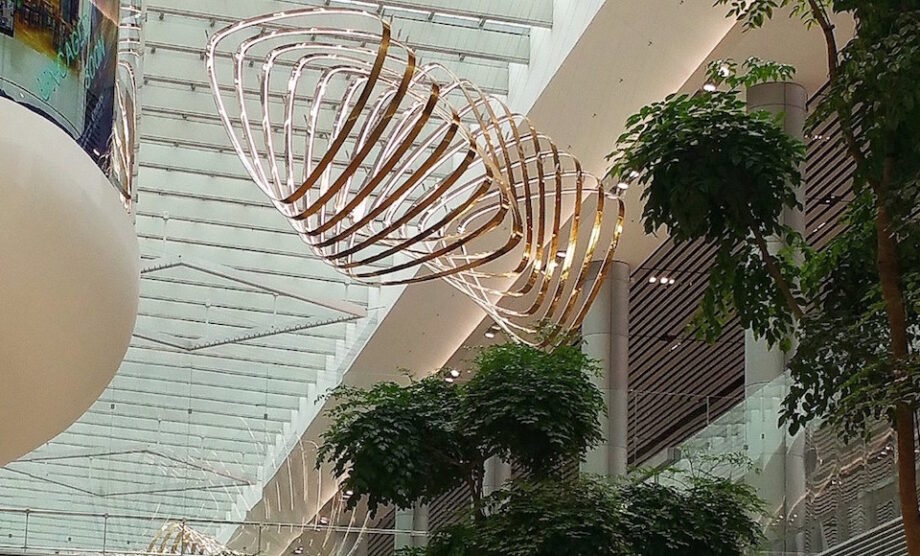 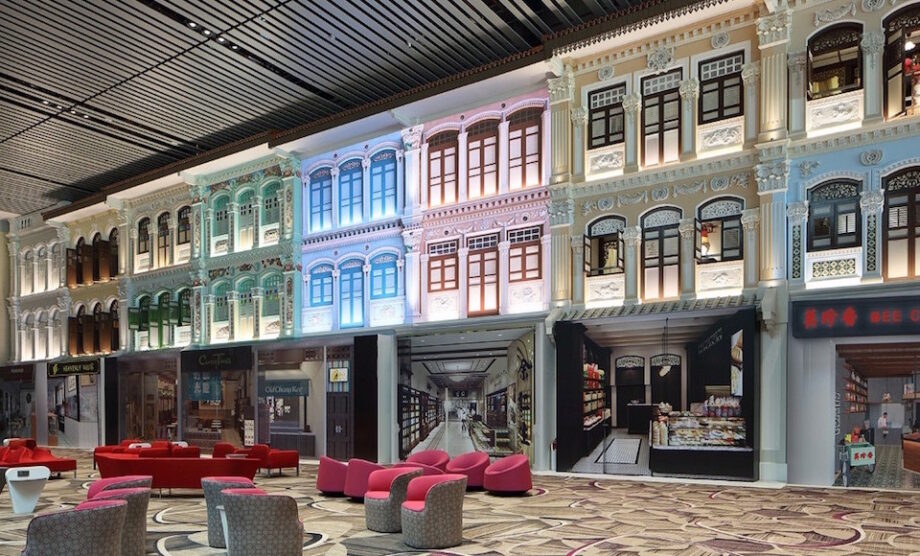 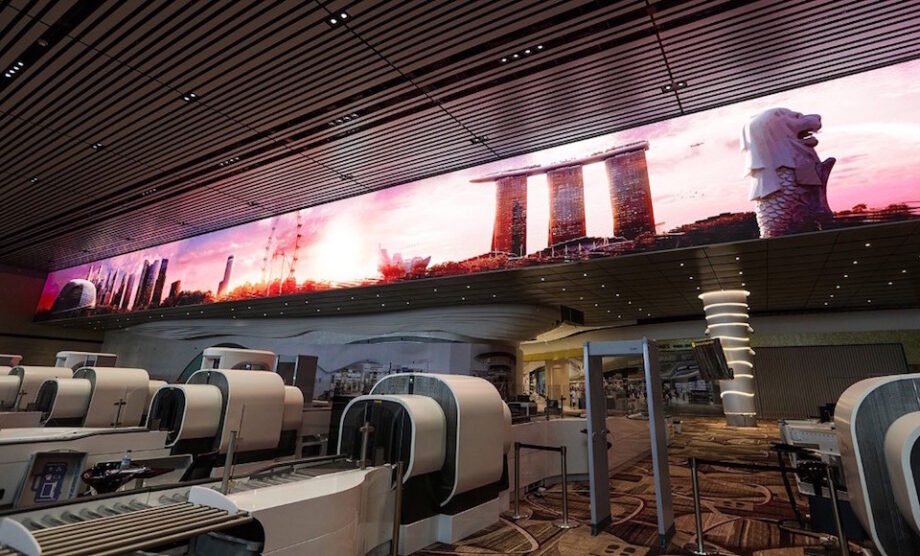 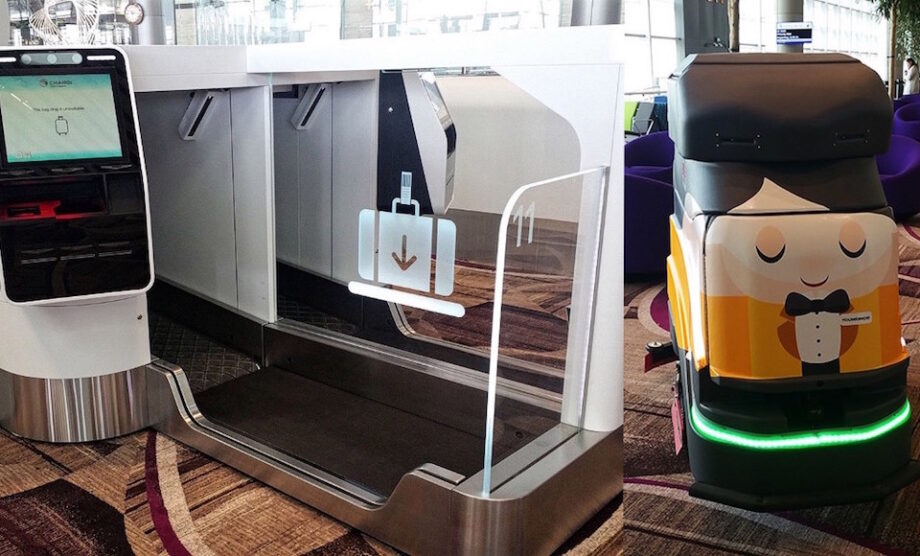 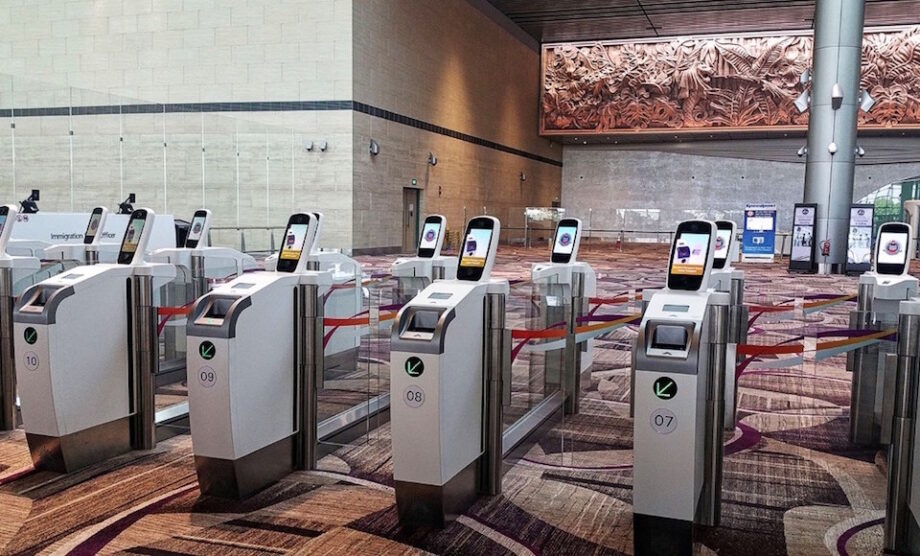 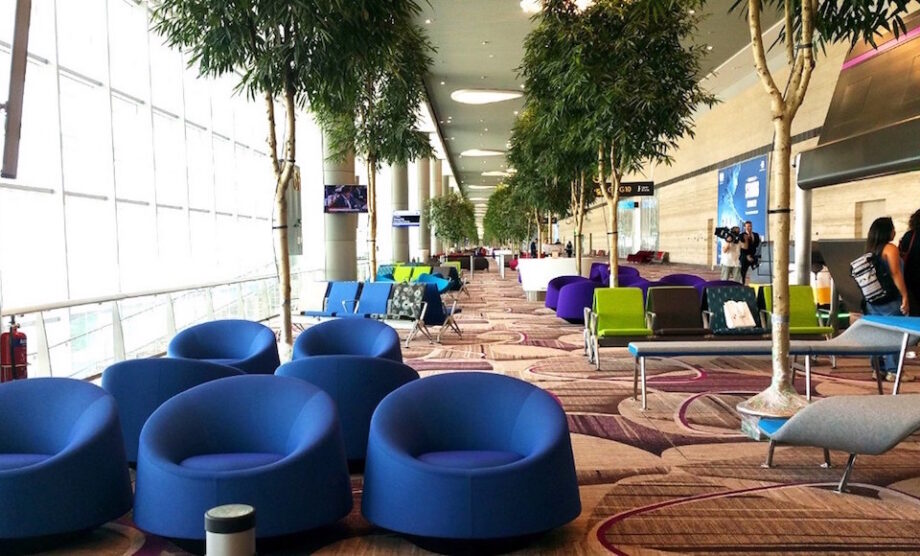 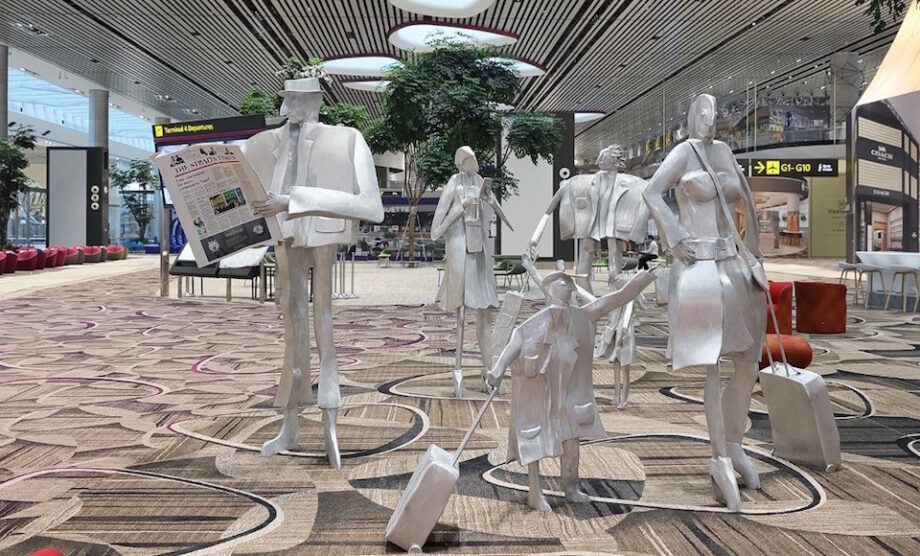