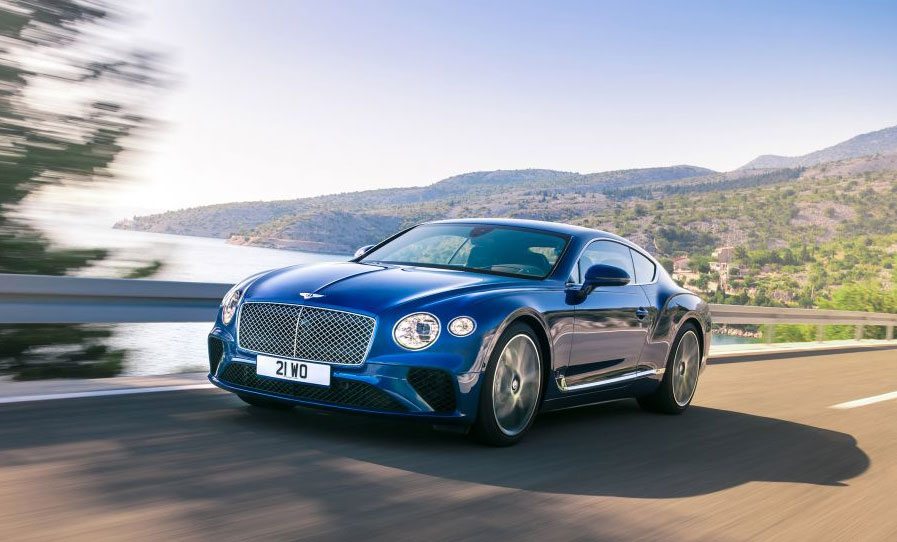 A new year brings with it a fresh look for the much anticipated 2018 Bentley Continental GT.

The revamped super coupe takes its sleek new styling cues directly from the EXP 10 Speed 6 concept which proved popular with the public when it was unveiled at the Geneva Motor Show earlier this year. Think sculpted rear quarters, sharper lines and a more fluid shape which works to accentuate masculinity in a low slung body. Do we have your attention yet? But wait there’s more.

The styling appointments on the Continental GT are clear winners of the new car with intricate LED matrix headlights mimicking fine cut crystal glasses and an interior which comprises of luxury materials like leather, wood and chrome joining a new digital gauge cluster and central LCD screen.

For the purists who just want to drive there’s 20-way adjustable seats beautifully lined in quilted leather. The entire cabin and all of its luxury fittings takes Bentley nine hours to install by hand.

Helping to propel the 2018 Continental GT is a big motor in the form of the revised 6.0-litre W12 borrowed from the Bentayga SUV. Power is now up to 466kW and 900Nm of torque which is 32kW and 180Nm more than its outgoing predecessor – the W12 Continental GT. Power is sent to all four wheels via an 8-speed dual clutch transmission which helps to get the car from 0 – 100km/h in 3.6 seconds before topping out at 333km/h.

A trick anti-roll system is also integrated into the car’s suspension so that it can achieve optimum ride handling across numerous conditions.

Customers will be spoilt for choice with 17 different exterior paint colours to choose from and an extra 70 in the extended range. The car will officially debut at the 2017 Frankfurt auto show on September 12. 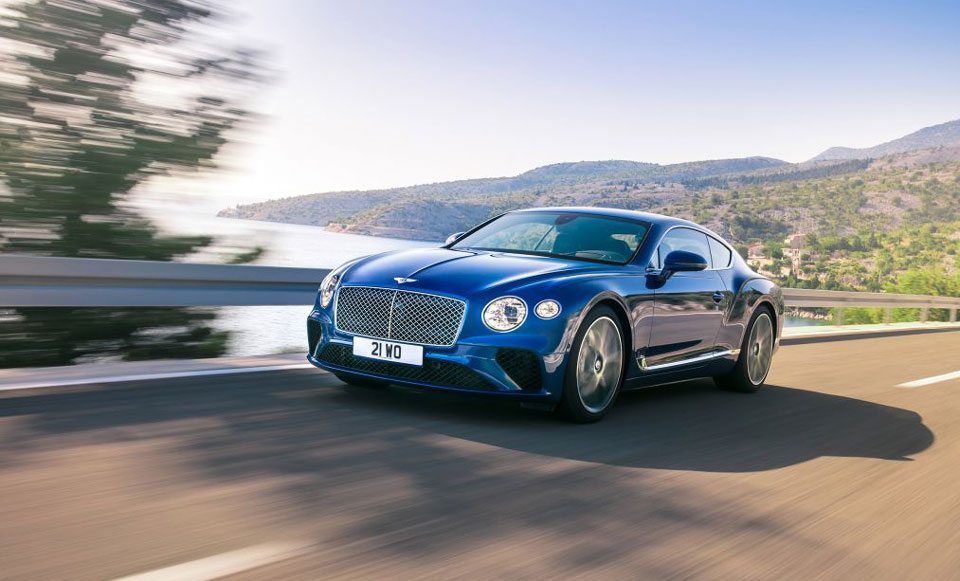 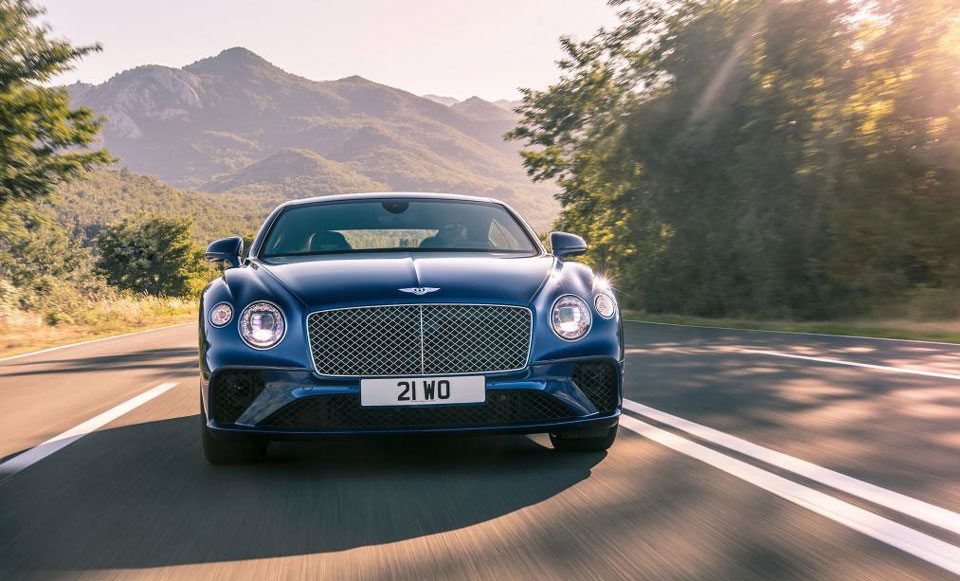 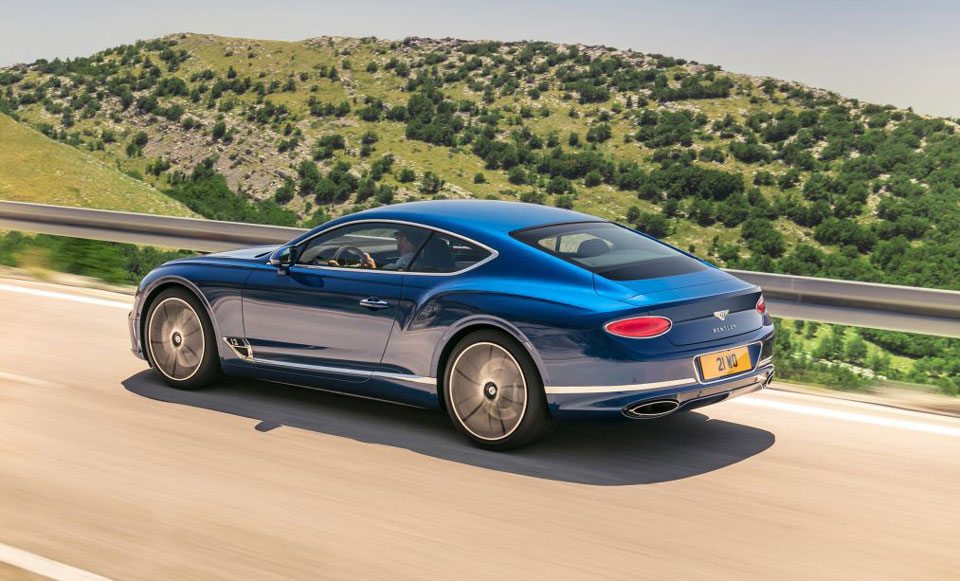 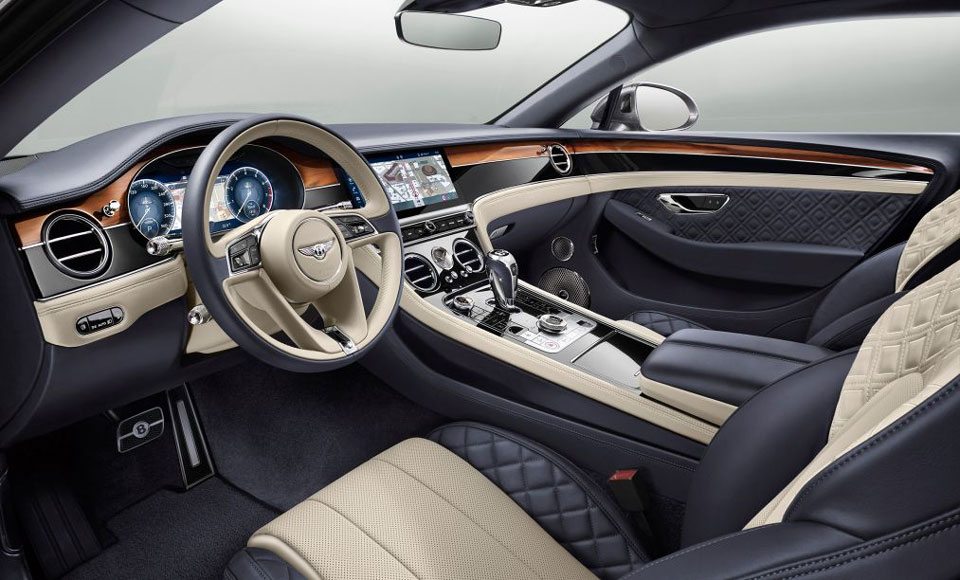 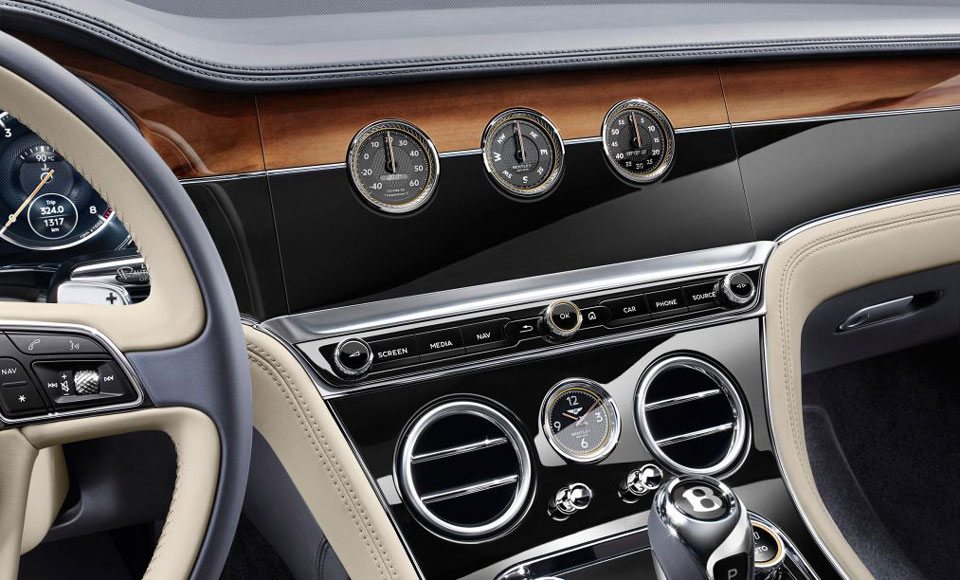 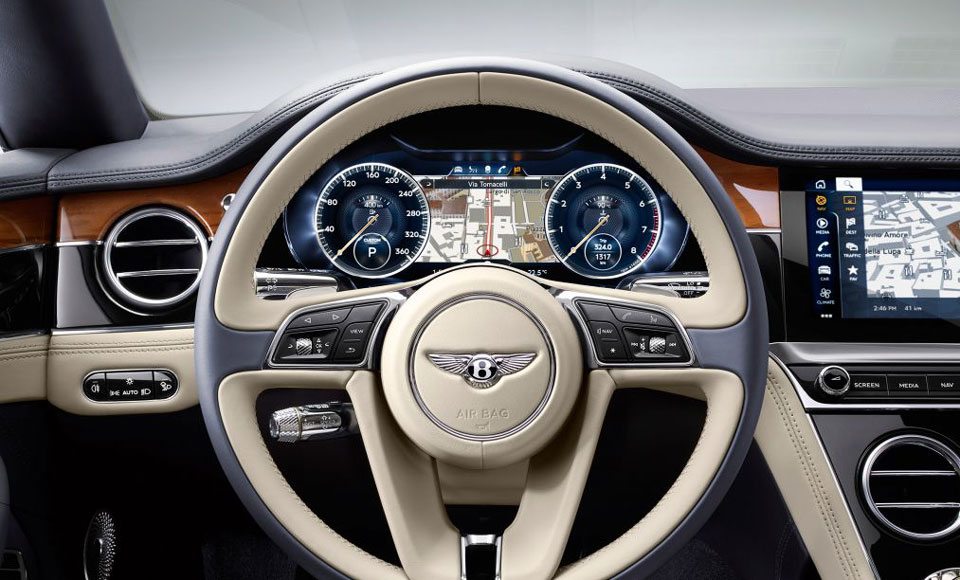 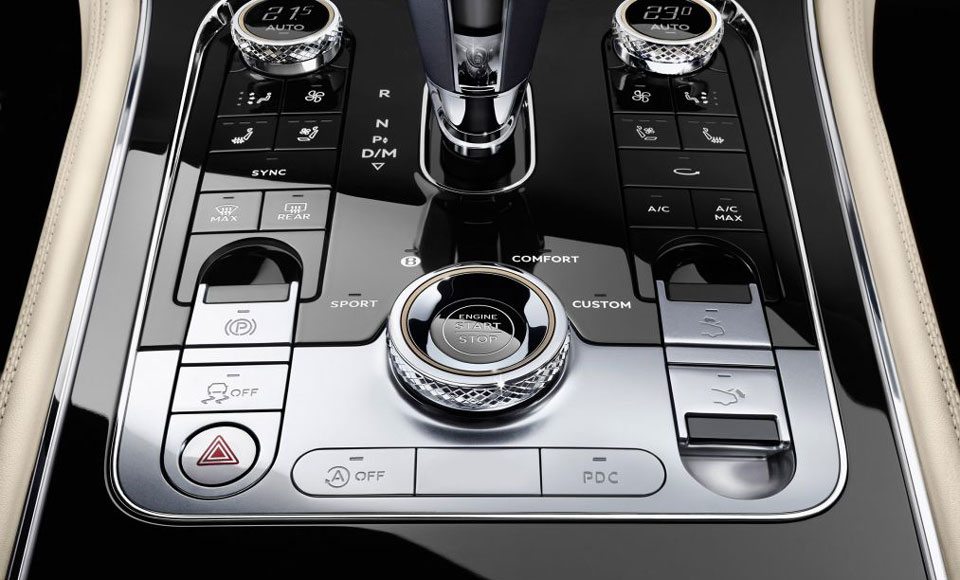 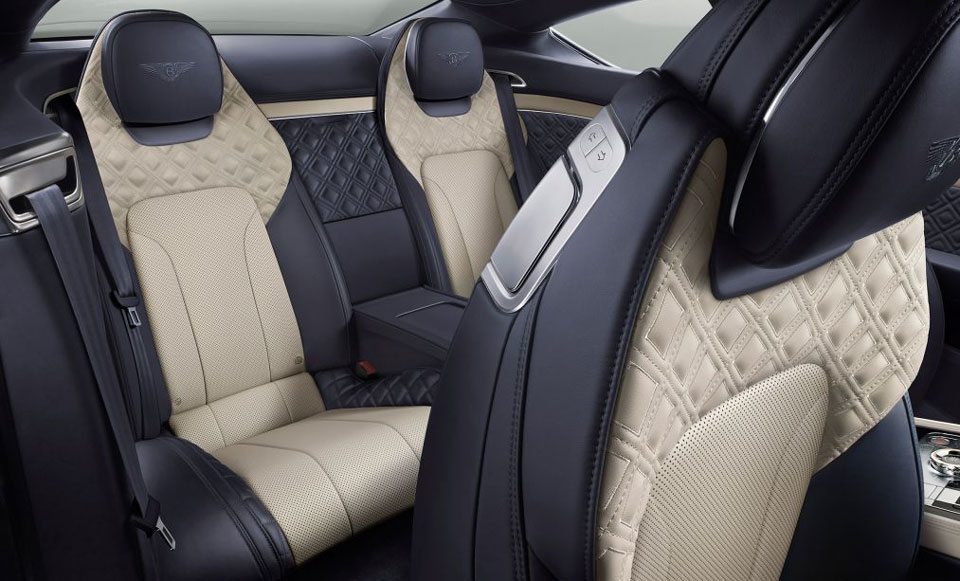 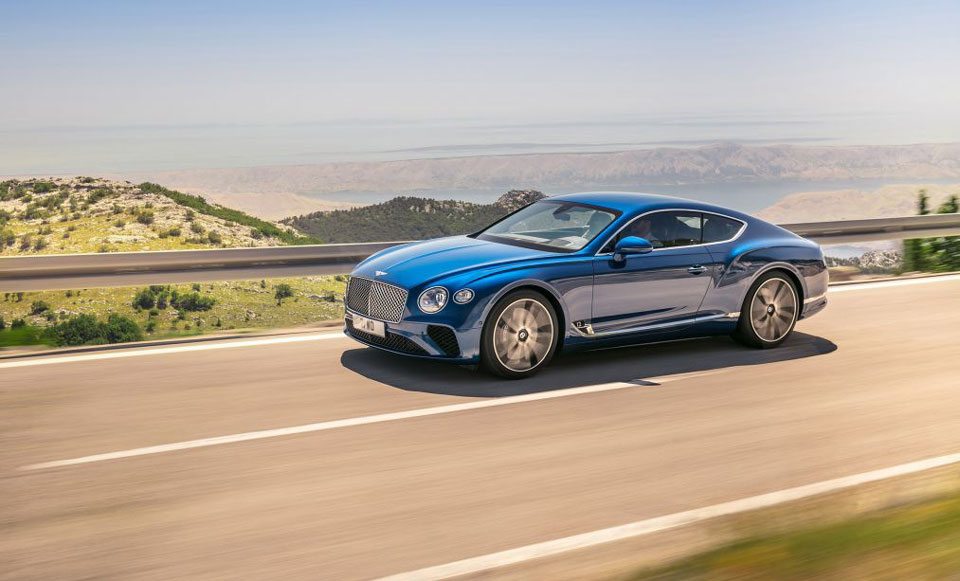 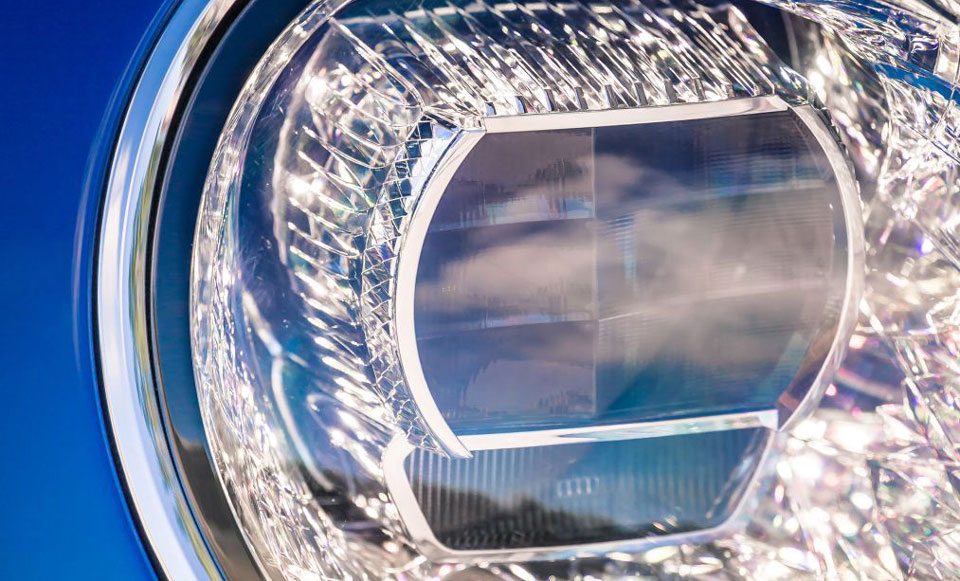 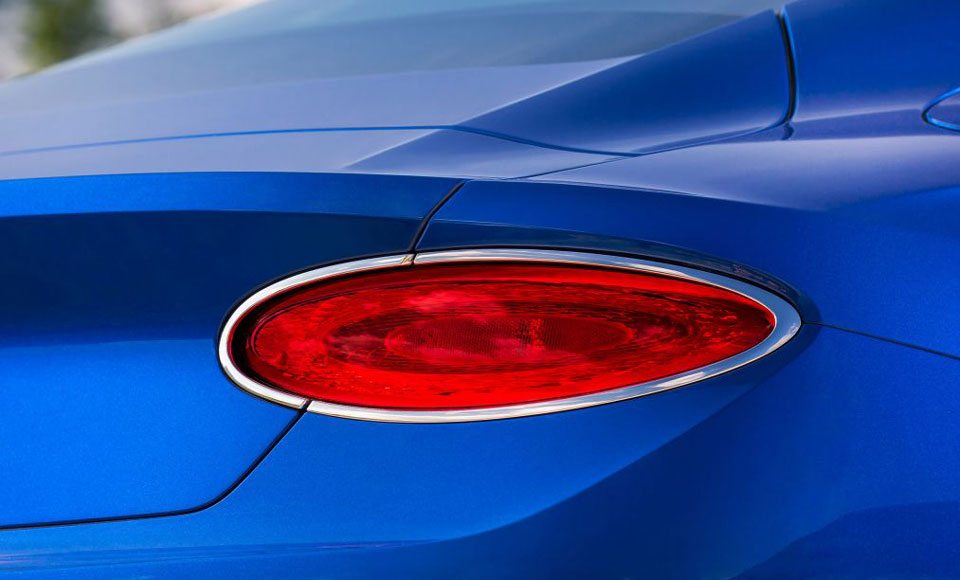 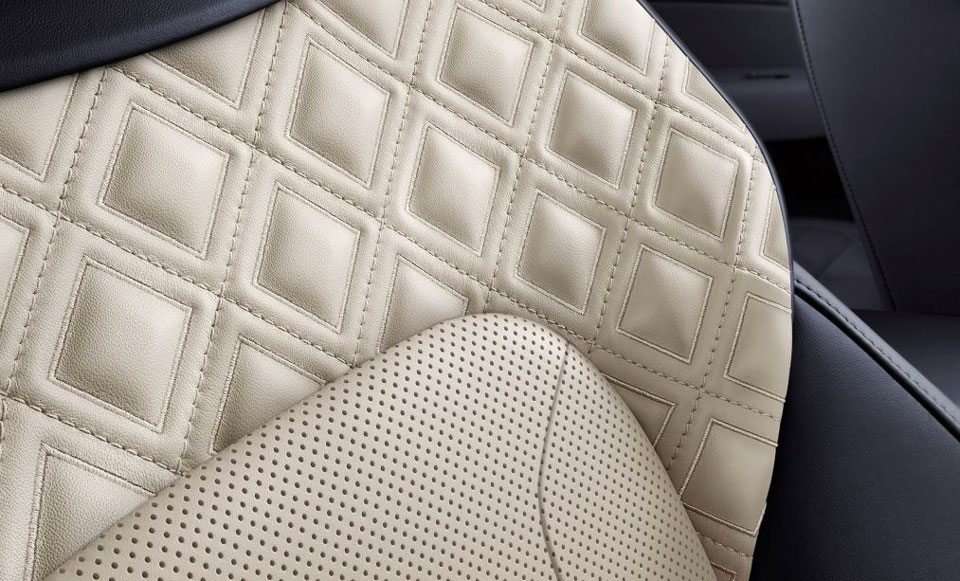 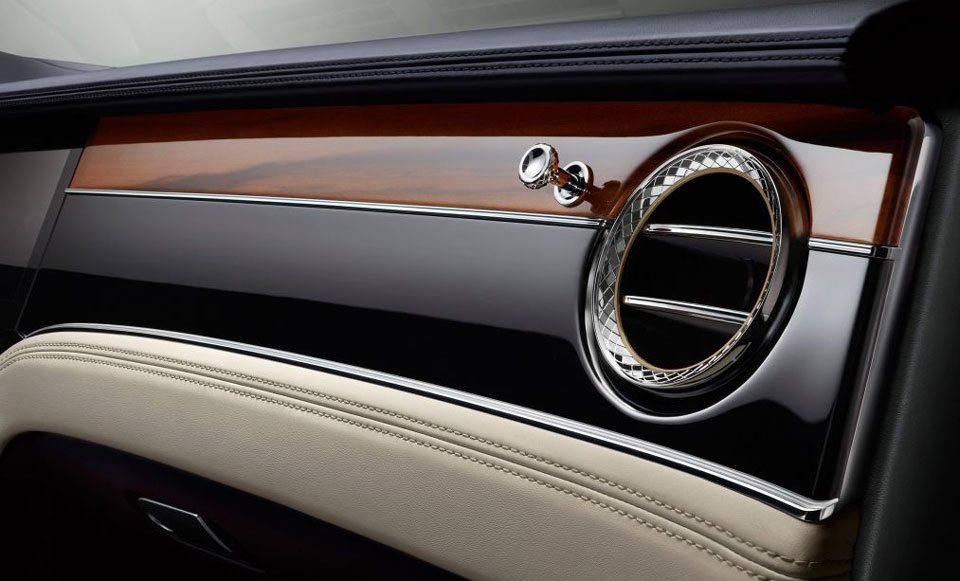 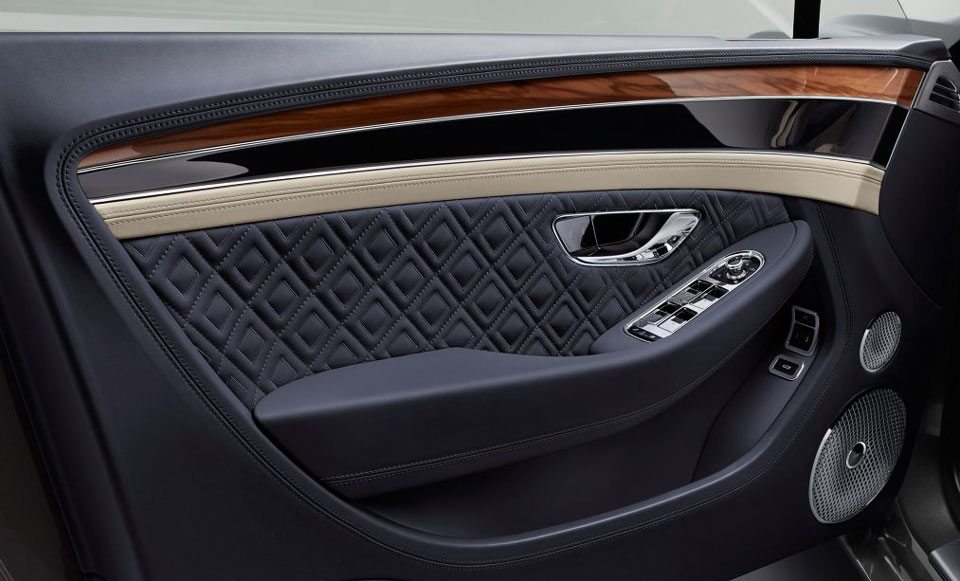 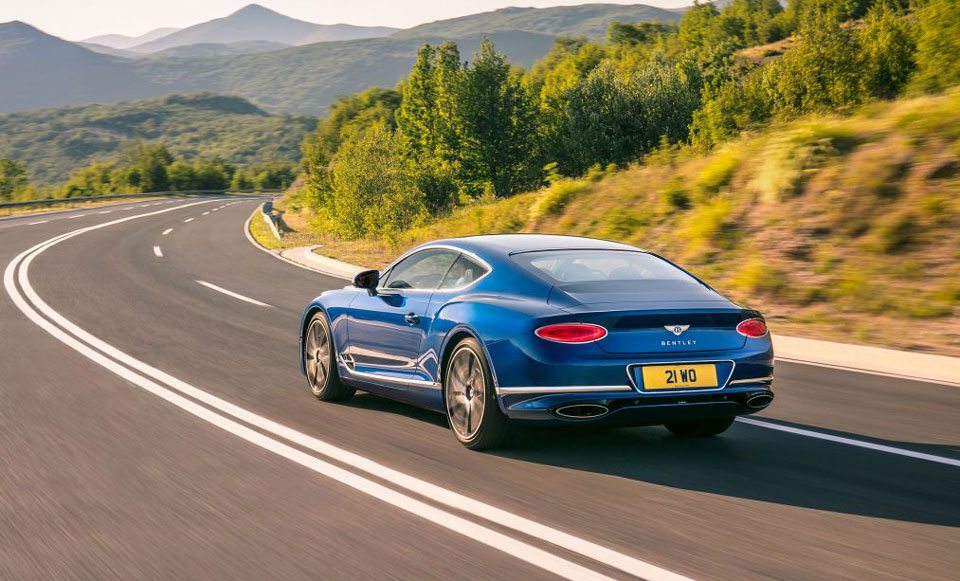