These Airbnb Homes Are Straight Out Of Game Of Thrones

Get your GoT man cave on. 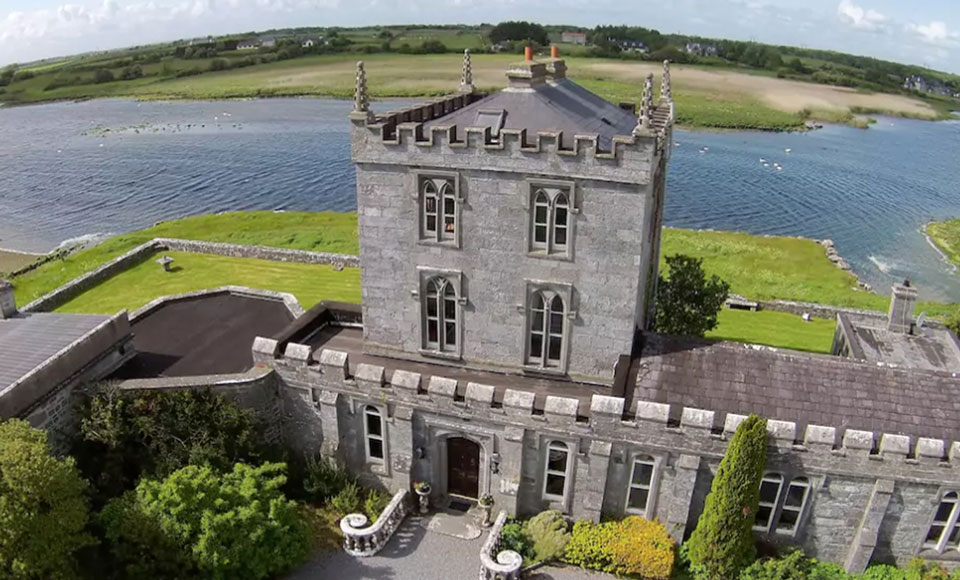 Okay, so most of Westeros is pretty inhospitable right now, for a bunch of reasons. But that doesn’t its any less breathtakingly beautiful.

While you might not be able to stay at King’s Landing, Winterfell or Qarth for real – these Airbnb locations are about as close as you can get. 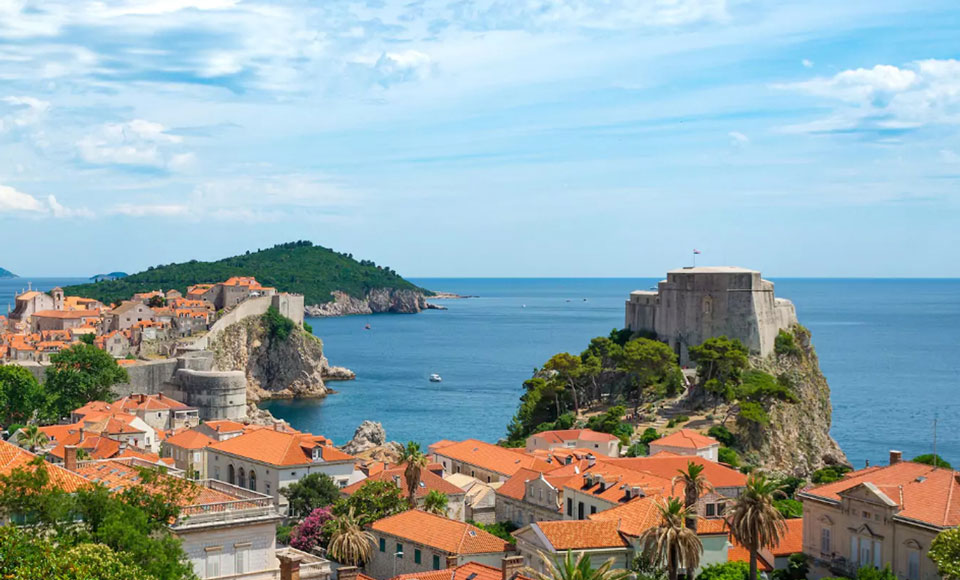 1 of 7
Kings Landing - Dubrovnik, Croatia
This villa is fit for a modern day Queen Cersei, located beautifully on the hillside overlooking Old Town Dubrovnik. The two bedroom home is one of the oldest in the area, showcasing its masterful old-world architecture.
LINK 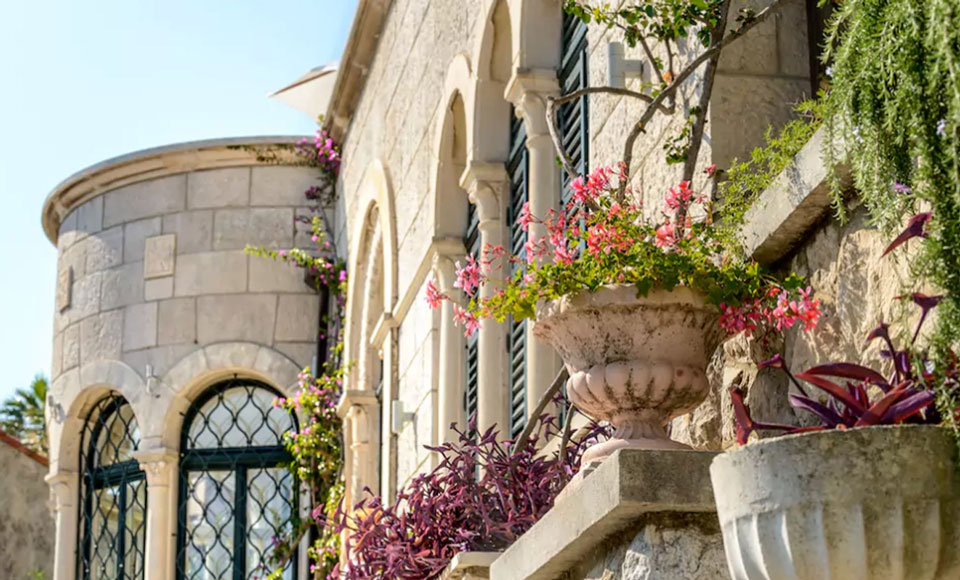 2 of 7
Kings Landing - Dubrovnik, Croatia
Or try this beautiful bourgeois Villa. It can accommodate 12 people in five suites is located just few minutes walking from the most popular place in Croatia - Dubrovnik Old town. It's a perfect starting point for discovering the magical Dubrovnik and the seemingly historic destination for the Hand of the King.
LINK 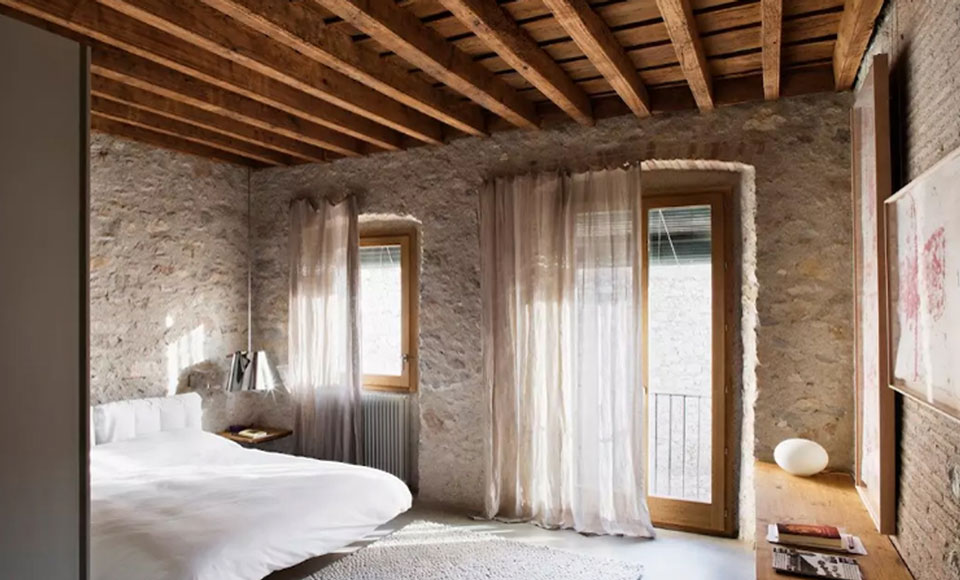 3 of 7
Girona, Spain
Jaime Lannister climbed the ancient steps of Girona, Spain in epic battle scenes during season 6 and this home is equally as epic. Perched in the town of Girona, this home dates back to the 16th century and offers an unparalleled blend modern luxury with historic elements in way suited for a prince.
LINK 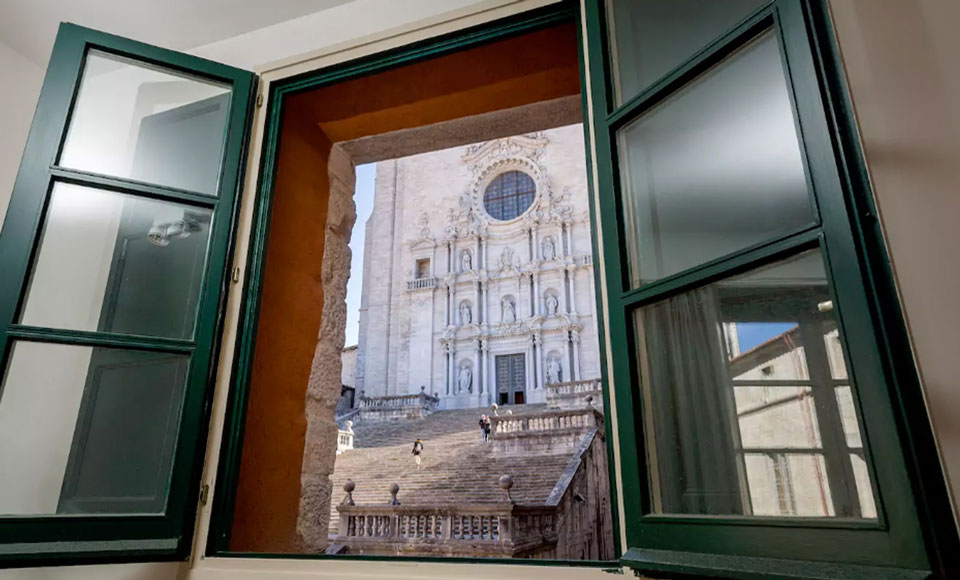 4 of 7
Girona, Spain
Or go to where Margaery Tyrel awaited her atonement.
These ancient steps of the Catedral de Girona are visible from the window of this stunning apartment situated in this historic home. While a landmark in the town, this home was renovated in 2002. 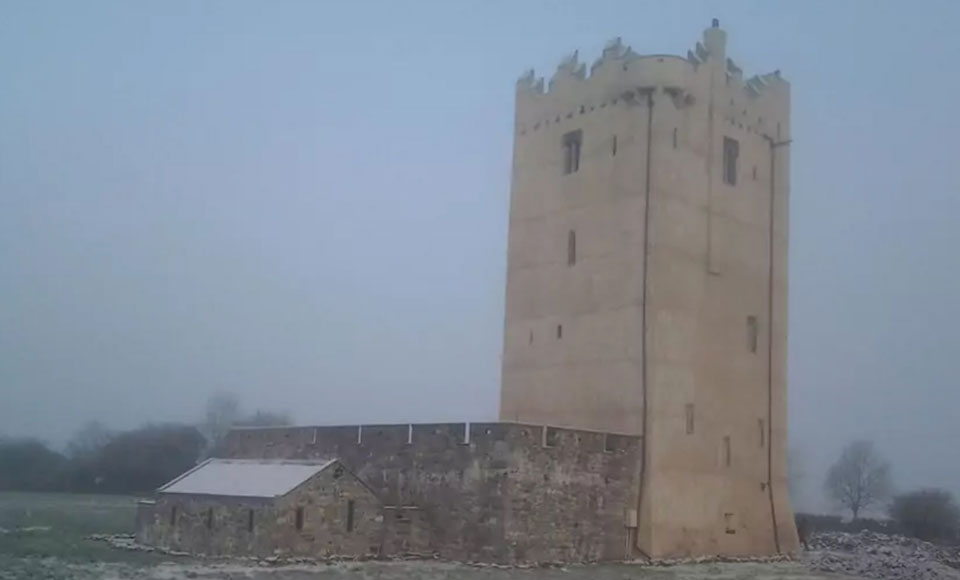 5 of 7
Casterly Rock - Cashel, County Tipperary, Ireland
Fate was sealed for the Young King Robb Stark at Casterly Rock, but before that moment the walls were filled with joy during a wild celebration for "The Young Wolf" and his bride.

The Hackett Castle is a 15th century tower house. It is like a keep, but has one major difference. Where a keep is a powerful thick-walled tower with few openings except arrow loops, an Irish tower house in a home for the family, that resembles a keep.
LINK

6 of 7
The North Galway - Ireland
Long before Jon Snow became King, he could have rested in this beautiful Castle in Galway, Ireland.

Kilcolgan Castle offers guests privacy and advice on touring the area if wanted. Close to the burren, Connemara, Aran Islands and Cliffs of Moher for day trips, its a short drive to Galway City. With winding staircases and oak beams, you'll feel like a real member of the Night's Watch.
LINK 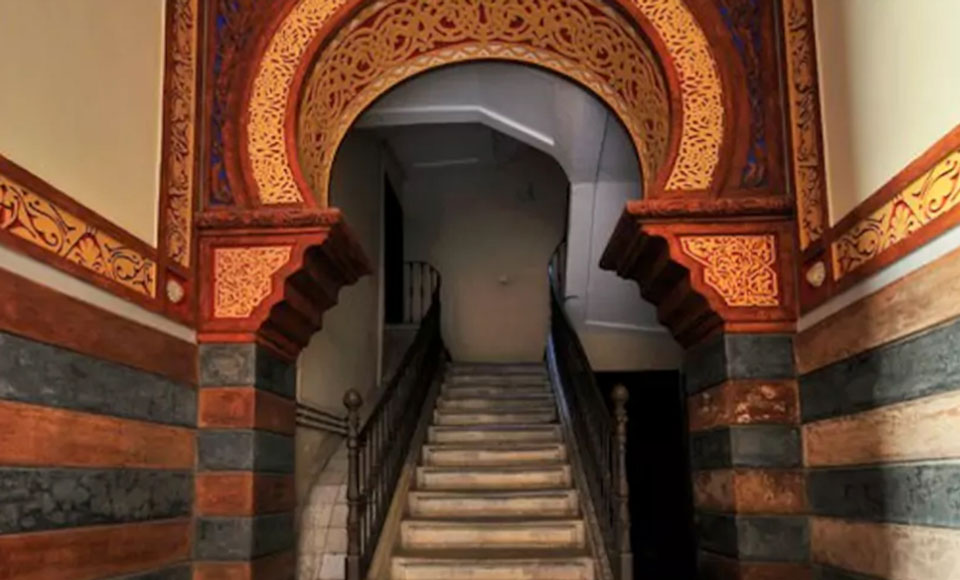 7 of 7
Qarth Girona - Spain
This home is well suited to belong in the glorious city of Qarth. Casa Mercè has a lavish design married with lots of bold colors and lush gardens, guaranteed to ignite the fire inside of you as you wander the ancient halls drinking from the various fountains along the way.
LINK
FOLLOW DMARGE ON FACEBOOK, INSTAGRAM OR LINKEDIN FOR MORE NEWS & FEATURES