Step up your look with these celebrity styles. 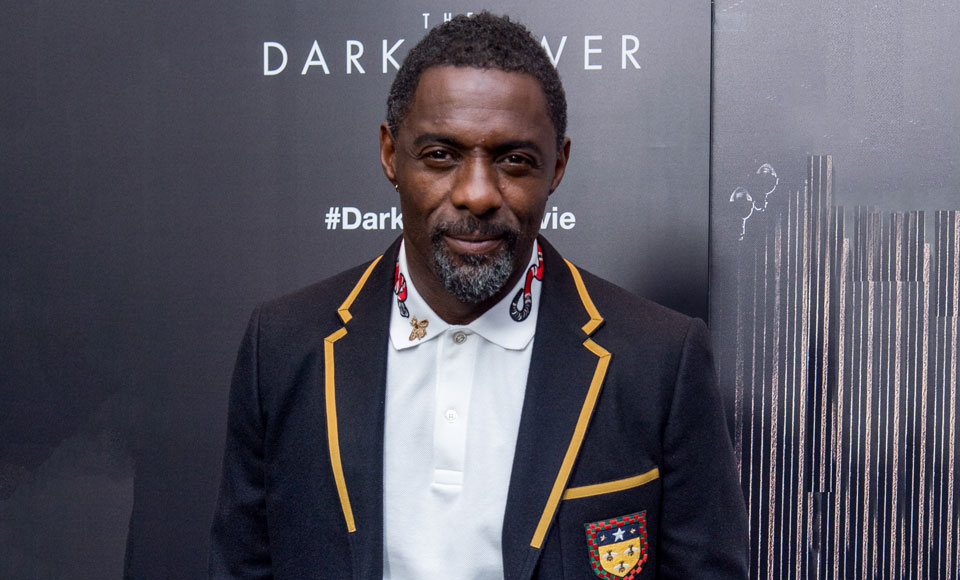 The celebrities are making sure no man is short of wardrobe ideas this week.

British actor and all round cool guy Idris Elba leads the pack with an Oxford college style blazer paired with killer summer vibes. Take not of the details like the cool snake motif on the shirt and shoes.

Elsewhere we have Dawson’s Creek graduate James Van Der Beek polishing it up in all the right ways. Fresh cut, groomed moustache and a simple white striped shirt is paired effortlessly with a black suit and suede boots. Cry no more, Dawson.

Looking after the casual front is Nick Jonas, David Gandy and Jeff Goldblum who were all snapped rocking their own version of casual cool.

Rounding it all out are the lads in suits, Matt Bomer and Dane Dehaan. 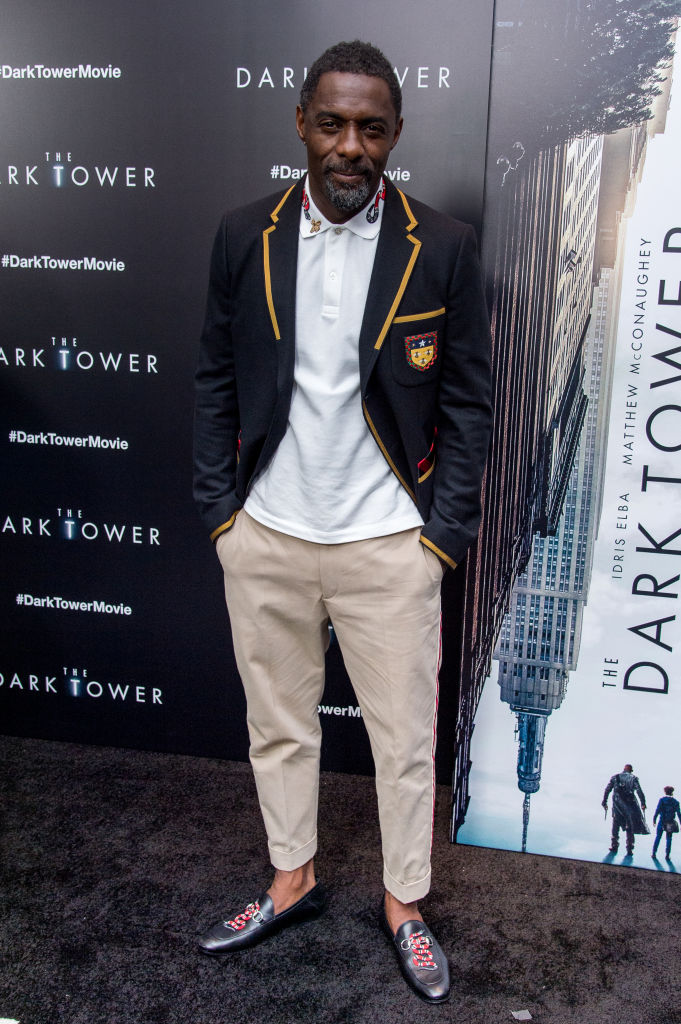 1 of 7
Idris Elba
Idris Elba channels his inner-college student for the premiere of Dark Tower. 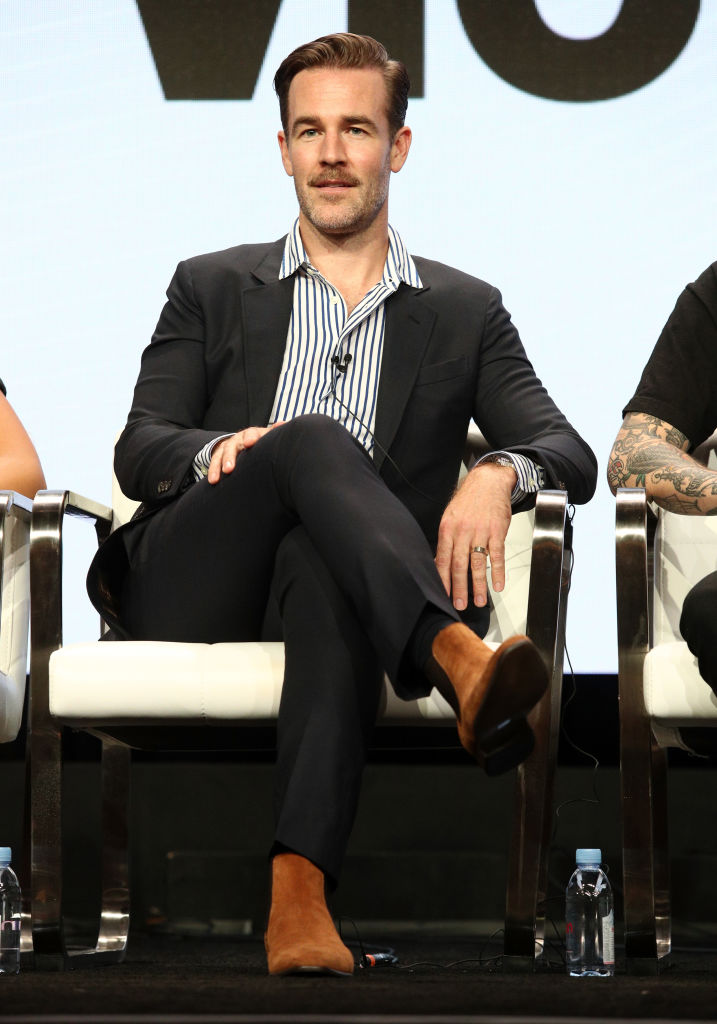 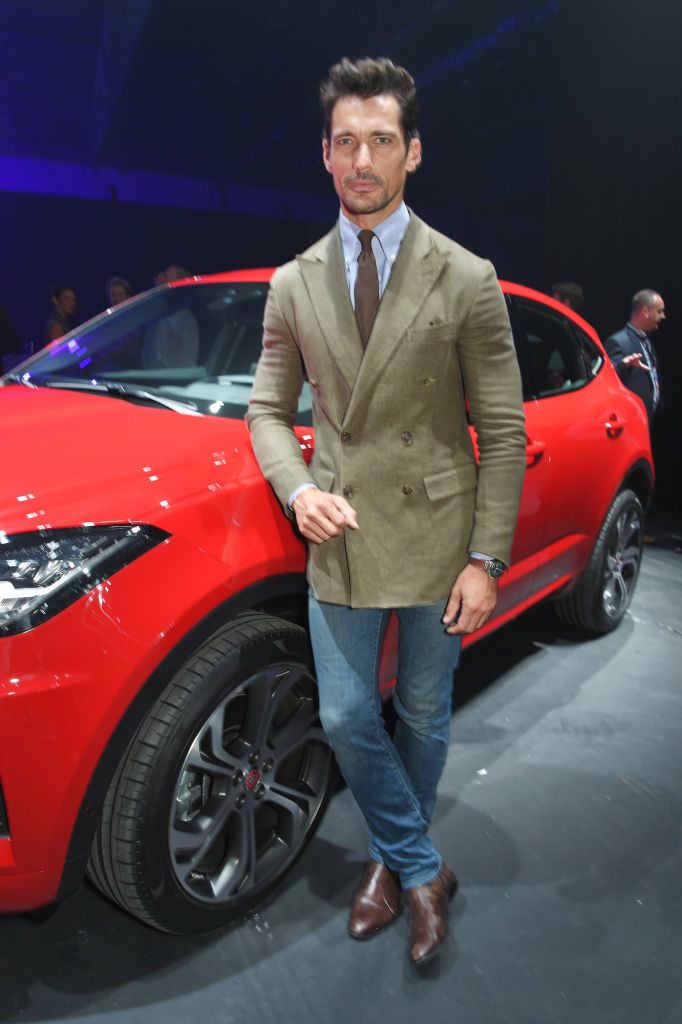 3 of 7
David Gandy
David Gandy shows off his pared down masculine style with an double breasted olive-denim combo. 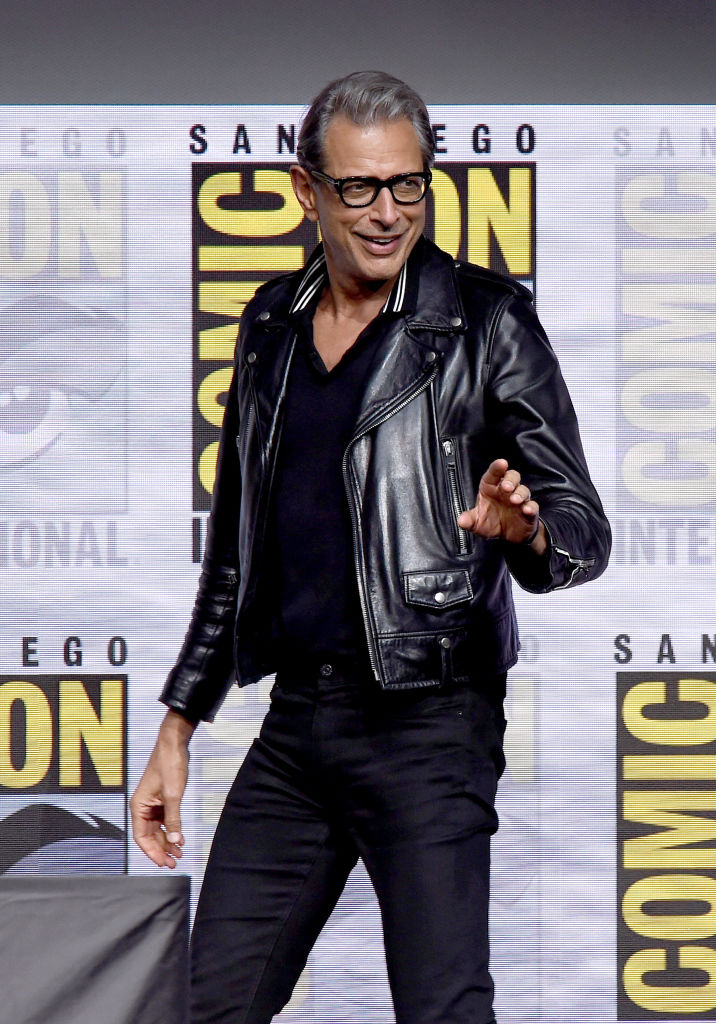 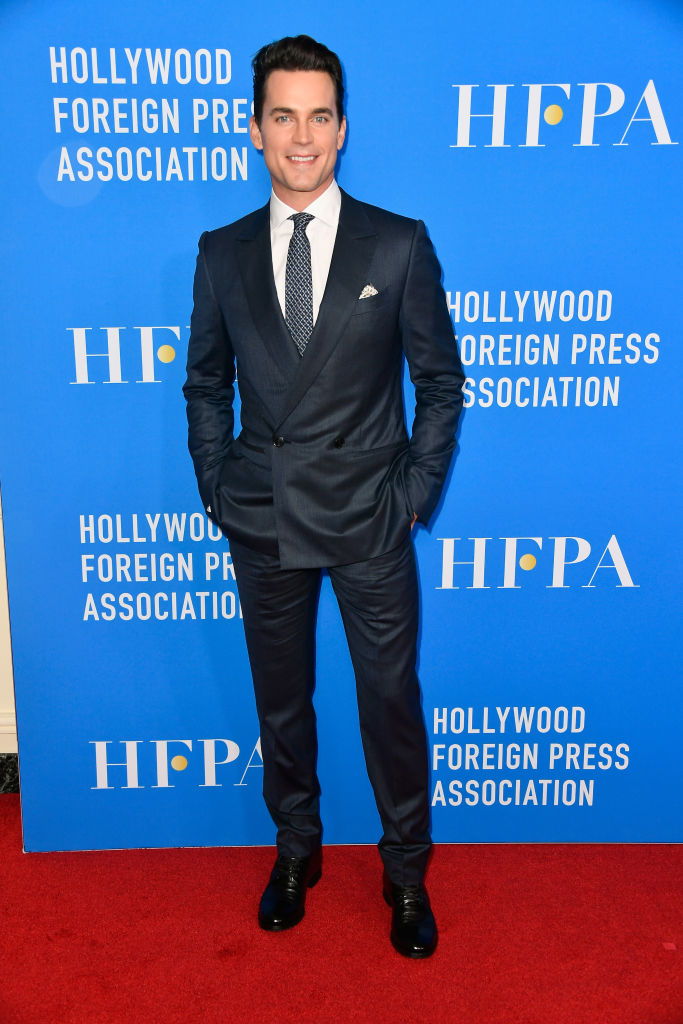 5 of 7
Matt Bomer
Polished as usual, Matt Bomer is looking after the suit game this week. 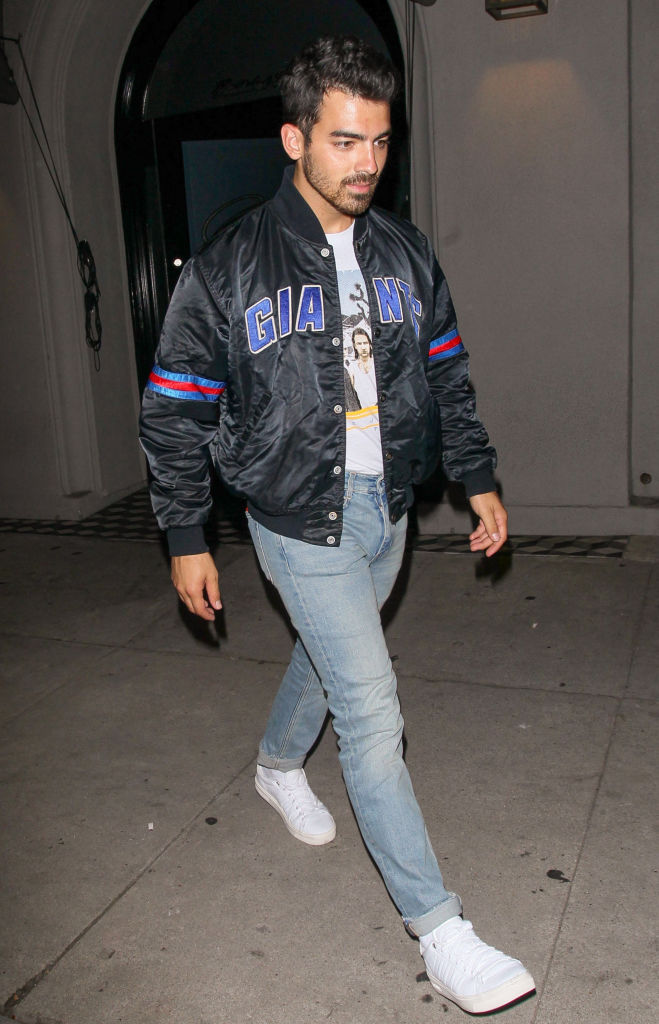 6 of 7
Nick Jonas
Nick Jonas was spotted out and about in a classic 90s inspired outfit complete with football bomber. 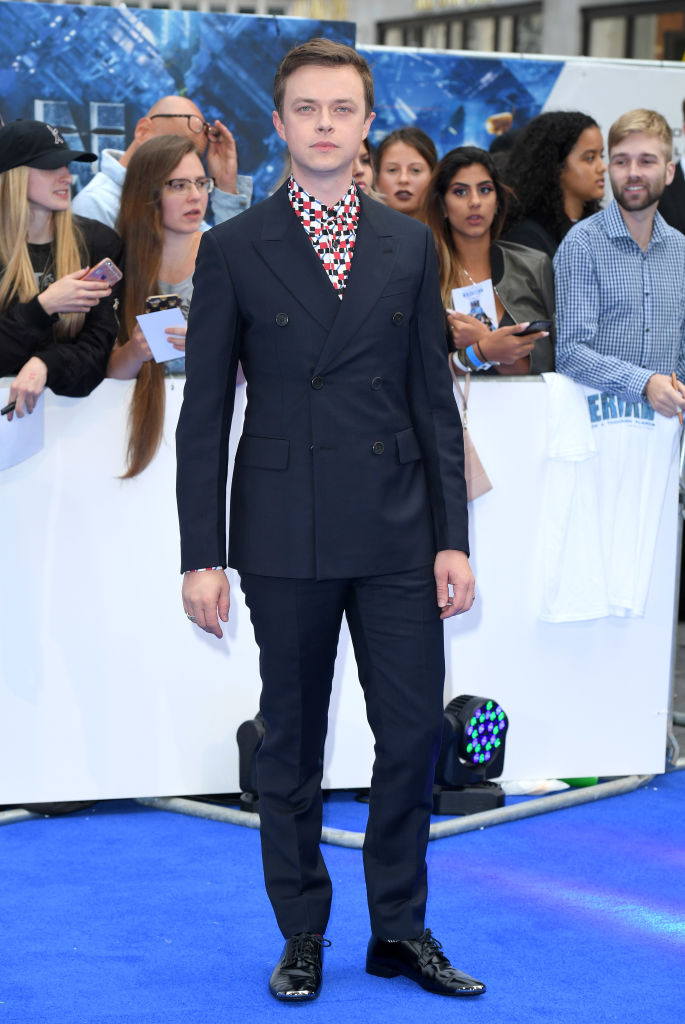 7 of 7
Dane Dehaan
The American actor is normally under the radar but for his latest film the model turned actor came out in a double breasted midnight navy number paired perfectly to a geometric shirt.