What To Do When You Hate Your Best Friend’s Partner

There are very few people who haven’t had to deal with a bitchy girlfriend/boyfriend, a dominating partner or someone who you think simply isn’t a decent match for your beloved friend.

In life, there are always going to be people around us who, despite being forced one way or another to interact with, simply aren’t good people, and when this person is your mate’s partner, it can become a volatile situation very, very quickly.

So how do you deal with the situation before things get out of hand? 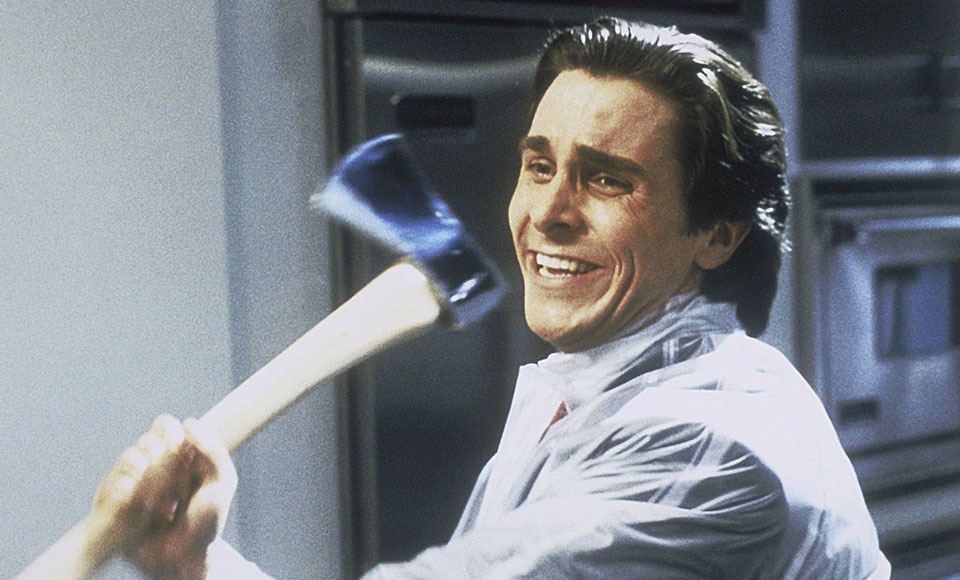 Think before you act

Ultimately, starting or resuming hostilities is never something that will get you anywhere in life, let alone when you’re dealing with the delicate situation of dealing with your friend’s significant other.

So, as when dealing with any person who doesn’t really like you (and vice versa), take the moral high ground and hold it like you’re defending a World War 1 fort. Be friendly, be civil, be gentlemanly, and you can’t really go wrong.

If anything, it’ll probably help highlight your mate’s partner’s shortcomings so you don’t have to put the work in. 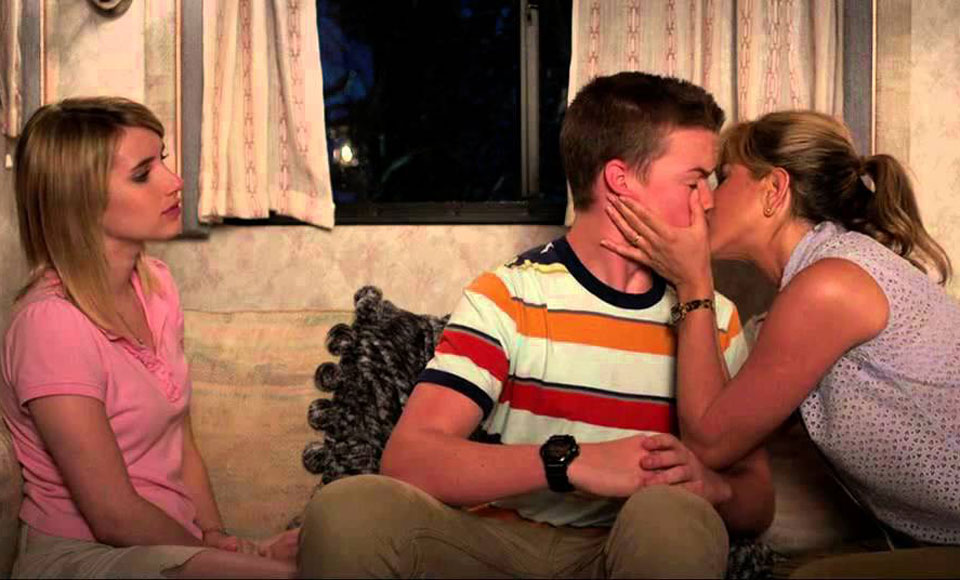 This could be a good thing

One of the biggest things people forget about any romantic relationship is that it provides a level of comfort and fulfilment that a normal friendship simply can’t give.

And despite how much you and everyone else thinks your mate’s new partner is bad for them, you might not have any idea what he’s going through outside of your friendship, how much he’s taking comfort in being with them, and what kind of support that sort of relationship provides for him.

Keep this in mind when dealing with the situation, and handle it with kid gloves at all times, because being too forceful or causing the relationship to implode might leave your mate lonelier than when everything started.

Work With Your Friends, Not Against Your Mate 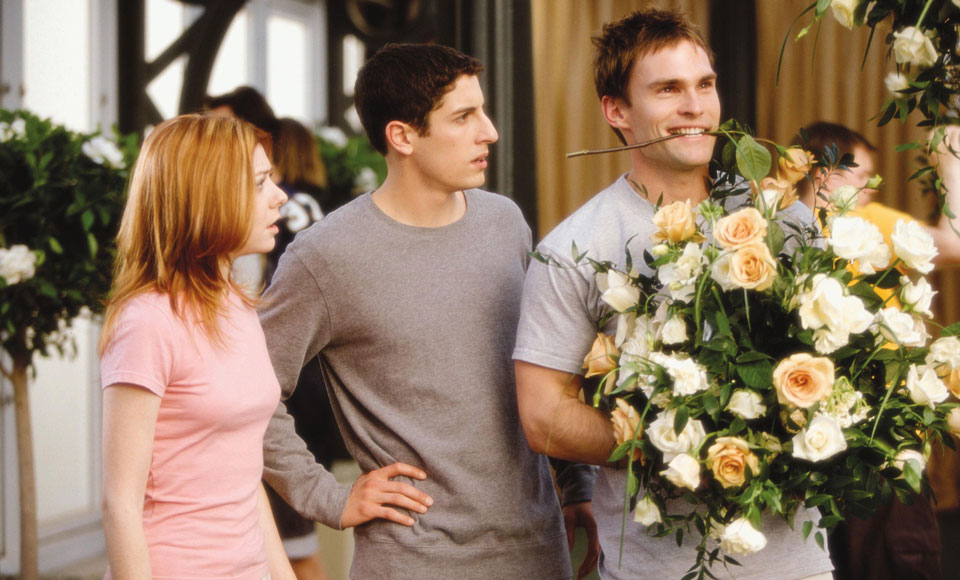 Just go with it

There have been countless movies and TV episodes dedicated to mates banding together to save a misguided friend from some she-demon, and it never goes well.

Chances are if you don’t like your mate’s partner, the rest of your friends probably don’t either, but that’s no reason to start scheming and plotting.

By all means air your frustrations in a united front, but at the end of the day your friend is an adult who’s capable of making his own decisions, and you have no idea what kind of comfort he’s taking in the new partner.

Trying to force the issue to make things the way you want them is just gonna put everything in a world of trouble.

Know When To Walk Away 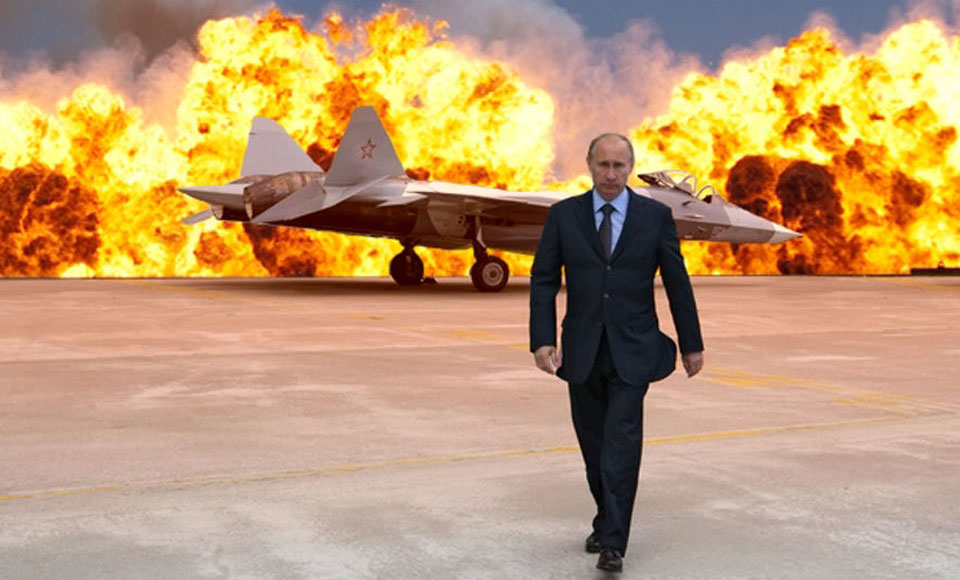 Just don’t burn any bridges. Things may come to the point where you simply have to stop associating with the person you find it impossible to get along with.

After all, you wouldn’t force yourself to be around people you don’t like on a day-to-day basis, so if you’ve made the effort and your mates partner still isn’t playing ball, then it’s probably better for all parties involved to stay away.

This isn’t to say you should cut off contact with your friend though, and if he does turn his back on you, leave it at that.

You’re probably going to be vindicated anyway, so if you do turn out to be right and everything turns to shit, part of being the bigger man means being there for your mate afterwards when they’ll inevitably need you.