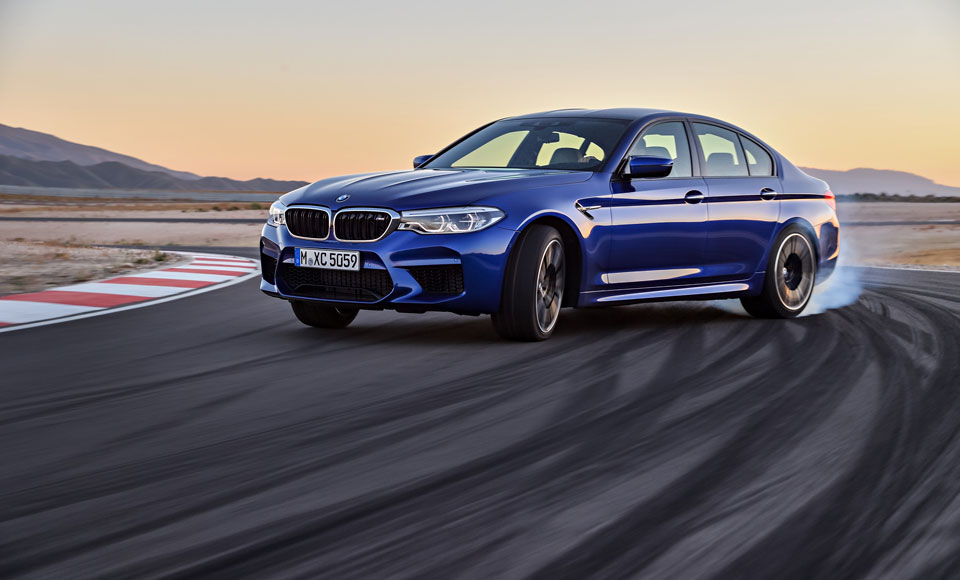 Looks can be deceiving and that’s certainly the case for the newly unveiled 2018 BMW M5, the German marque’s fastest M-car to date.

Extra power and an updated drivetrain marks the cornerstone of the sixth generation model with a big 4.4-litre twin-turbo V8 producing 448kW (600hp) and 780Nm of torque. That’s a substantial increase over the outgoing model but it’s the drivetrain that will cause a bit of controversy with the BMW purists.

For the first time ever, the M5 is an AWD machine which uses a drivetrain called the M xDrive. The reason for stepping away from the brand’s heralded RWD platform is simply because the power and performance figures are getting too big (and fish tails out of the car park is often frowned upon).

RELATED: How To Land A Dream Job Designing BMWs

Whilst the extra weight of an AWD drivetrain might deter some, it may ultimately be the transmission which polarises the M-car fans. The 2018 M5 will only come with an eight-speed M Steptronic transmission with no plans for a manual version.

Alas, what it does lack in driver involvement it makes up for in speed. Because of its latest tech advancements, the M5 can sprint from 0-100km/h in a staggering 3.2s, beating out the M4 CSL’s claimed 3.8s. Hold onto your seats, children. 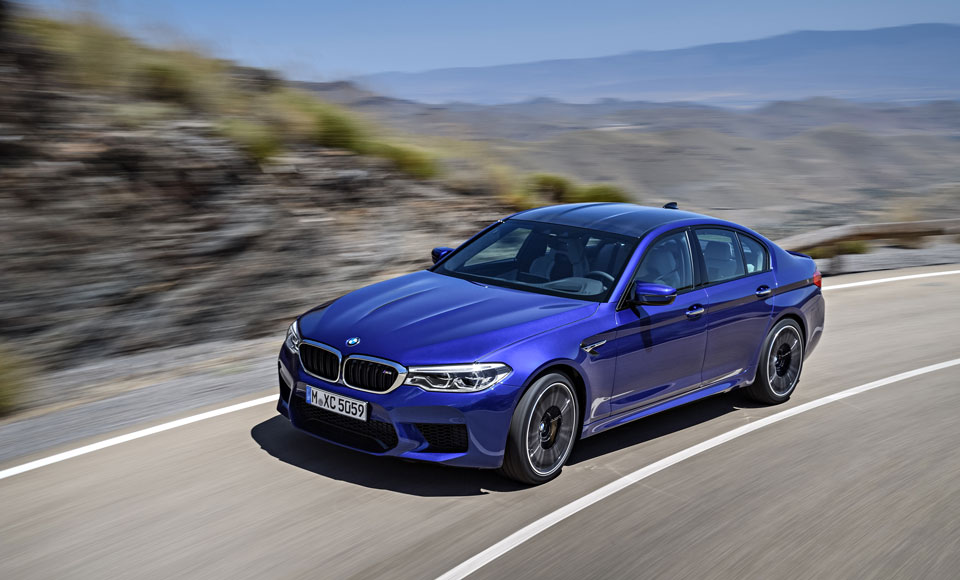 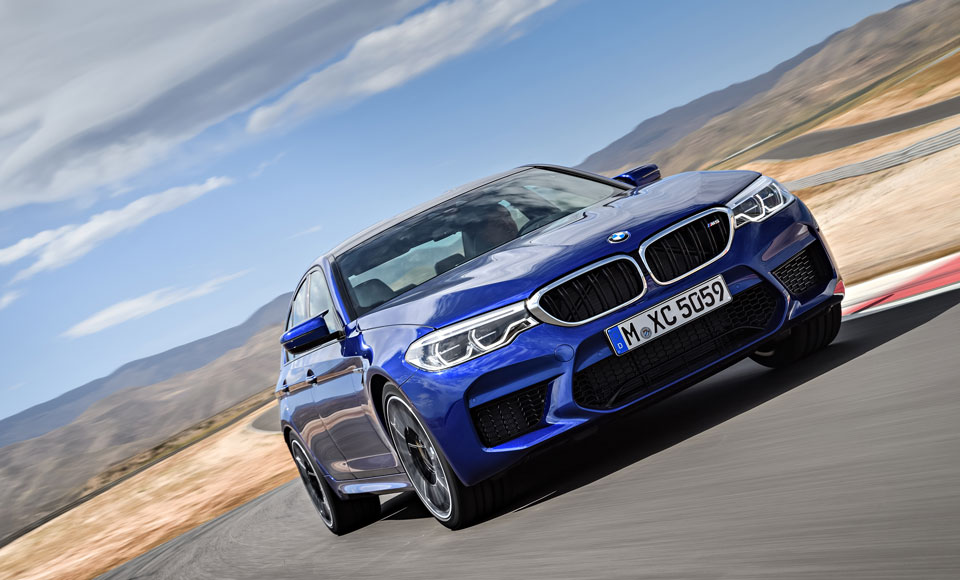 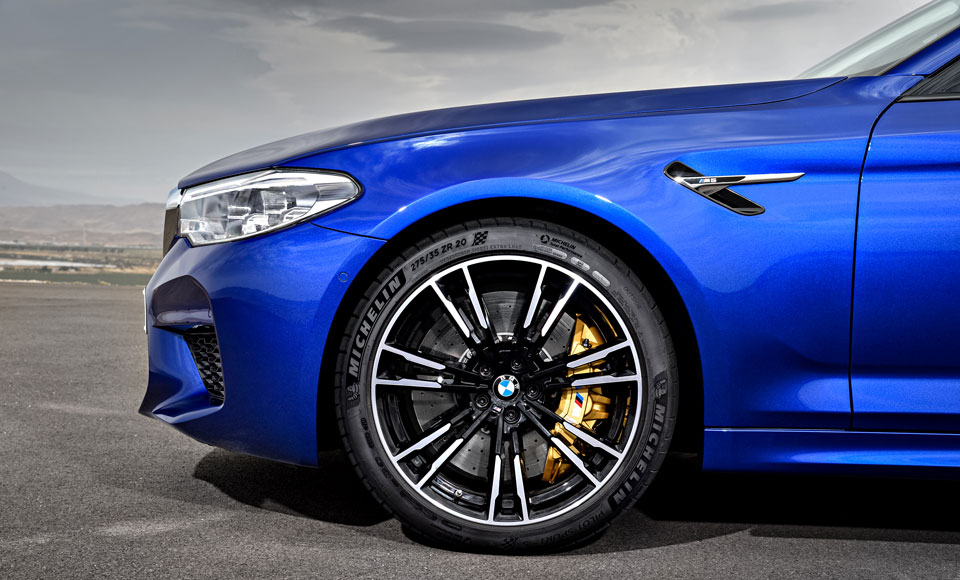 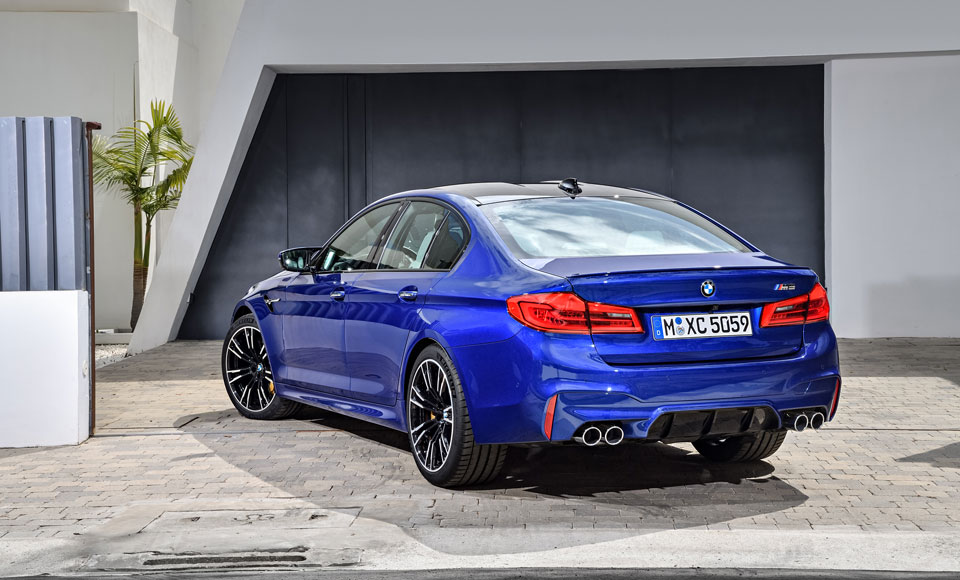 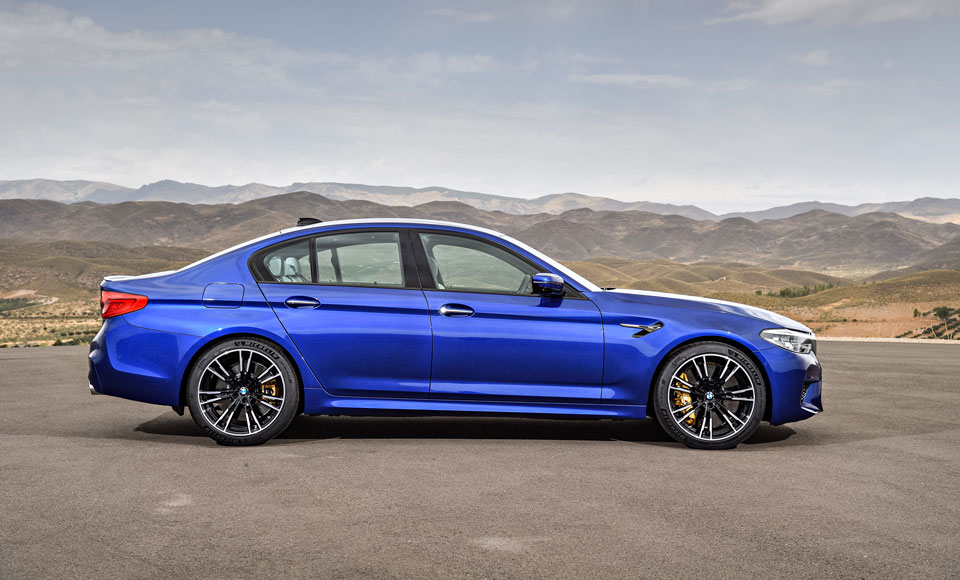 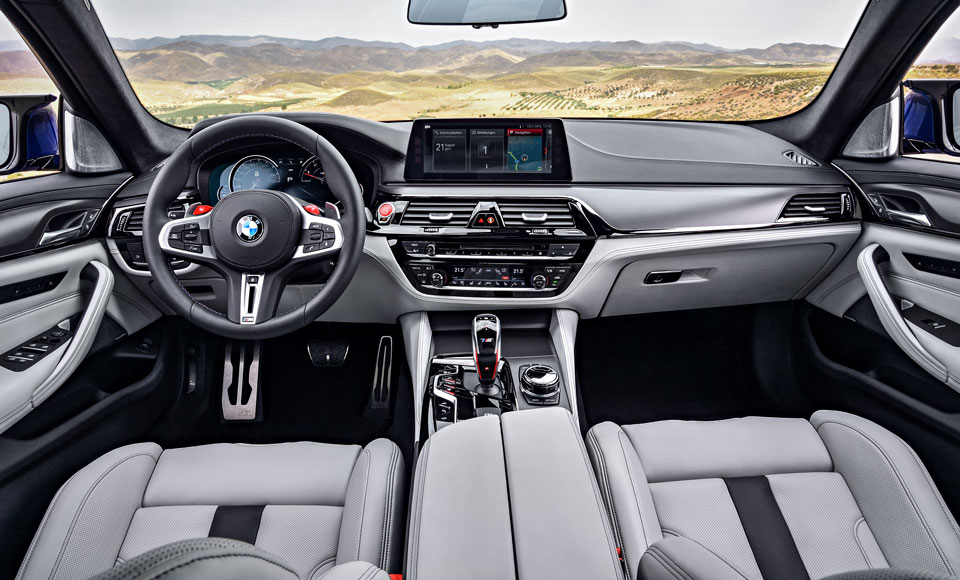 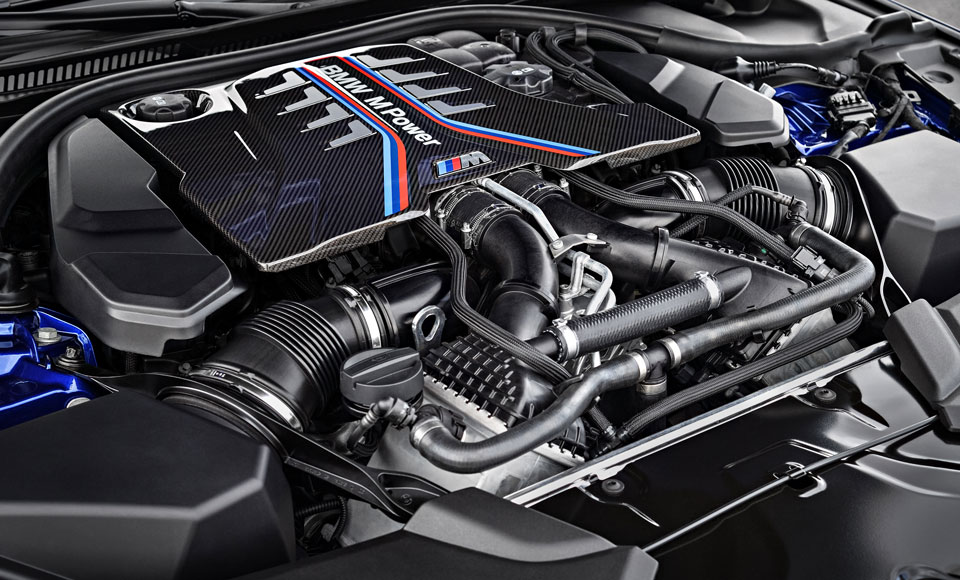