Your weekly trip into everything interesting happening this side of the world.

Pointless and Awesome is the place where procrastination and insightful news comes together for an educational stint. More importantly it’s made for reading for those who hate reading. 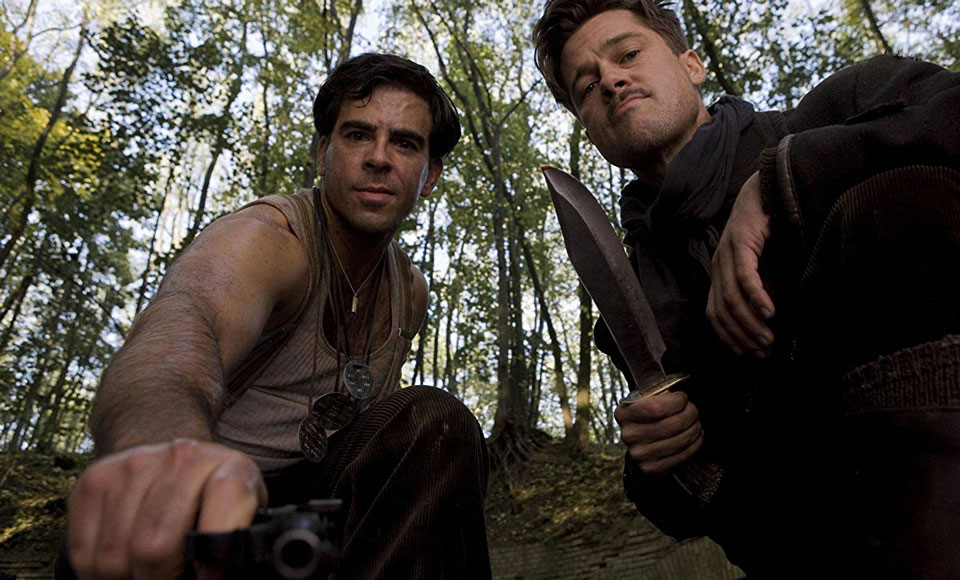 One American tourist found out the hard way this week when he got drunk and engaged in the Nazi salute (Hitlergruss) in a public space on Saturday. As well as nursing minor injuries the tourist is also being investigated by authorities for violating German statute.

The incident happened in downtown Dresden where the 41-year-old American was repeatedly beaten by a German citizen after he was spotted performing Hitler’s infamous salute. The Associated Press also reports that the American had an “extremely high blood alcohol level”.

Twitter users were quick to highlight the irony of this particular incident.

An American beaten up in Germany because he gave a Nazi salute. Meanwhile, in America, neo Nazis are marching the streets. US worries me.

This isn’t the first time tourists have been caught behaving badly in Germany though. In the very same week, the L.A Times reported two Chinese tourists were detained by authorities for taking photos of themselves performing the “Heil Hitler” greeting in front of the Reichstag building in Berlin.

Those caught performing Nazi endorsements through signage or other means can face jail time and a big fine in modern Germany. Patricia Braemer who is a spokeswoman for the Berlin police said that, “we definitely treat this and all similar such cases as a serious violation of the law.”

“The law banning the use of symbols that violate the constitution applies not only to Germans but to everyone in Germany. Anyone coming here ought to know and respect the country’s customs.”

If you don’t know a country’s customs then be sure to read our guide on how not to get shot or arrested when abroad.

The Difference Between Whisky & Whiskey 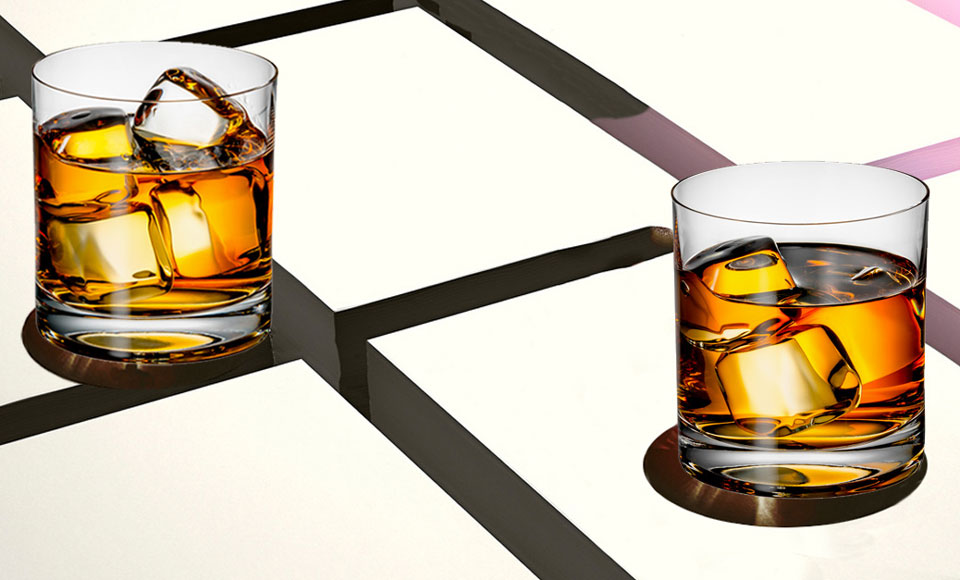 Turns out there’s more to a name than just the preference you spell it in. ‘Whisky’ and ‘Whiskey’ are actually two different things with the spelling indicating the country in which each blend was distilled.

This means that every country establishes its own rules and regulations on the liquor’s distillation process. Whiskey hails from the U.S and Ireland whilst whisky comes from Canada, Scotland and Japan. This difference in spelling dates back to the difference in translation between Scottish and Gaelic.

Whiskey is liquor distilled from fermented grain mash and often distilled three times – especially Irish whiskey. Whisky on the other hand like the Scottish variant is distilled twice. The former takes three years to age whilst the latter can get it done in as little as two years. This is why seasoned tasters often say that whiskey is smoother whilst whisky is stronger.

Oddly enough, the Americans don’t have the same distillation as its Irish counterparts. They only inherit the same ‘whiskey’ name because of the flood of Irish immigrants in the 1700s.

If you don’t know, now you know. 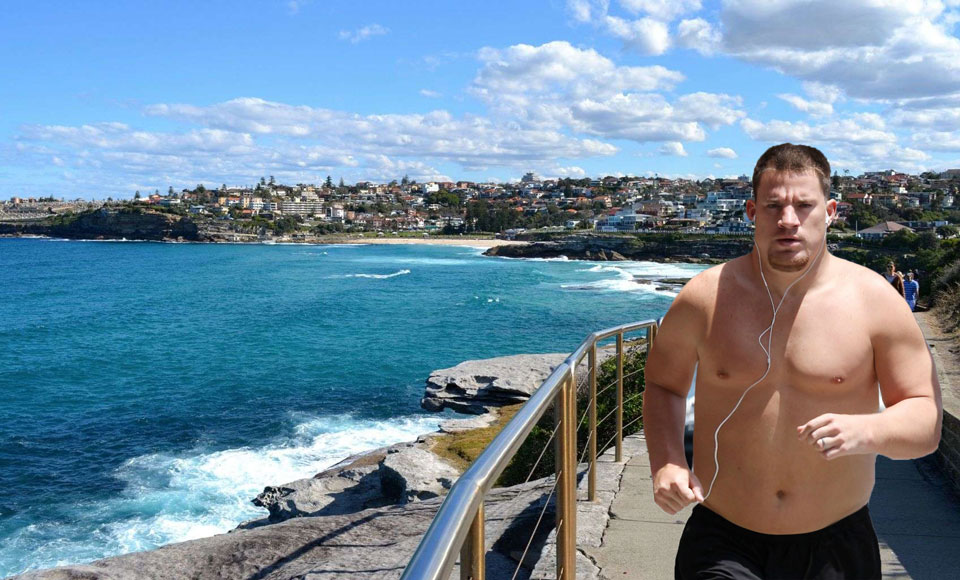 Well it’s only five months before 2017 is done and dusted. And how’s that diet resolution going? Shit? We figured. The common saying of going on a diet usually works for the short term but can barely last the run of a year for many.

Dietitian Whitney Stuart of Whitness Nutrition said that the whole concept of dieting is backwards because of society’s general perception on what ‘diet’ is. The term often draws on the connotations of having less, that is, less food, less ingredients and curbing one’s eating times.

Add to that the strict and specific rules of fad  diet plans and the whole thing becomes unsustainable over long periods of time for many.

“The idea of deprivation, ingrained in many diets, ‘gives us control over a situation’ in the short term,” Stuart said.

“Perhaps leading people to think, ‘I haven’t eaten any cookies, I’m so good.'”

“This short-term diet doesn’t become a habit. And 10 days – maybe two weeks – later, we see that deprivation rebound when self-control finally dwindles. Because that is limited.”

This also brings upon binging where people often tell themselves, “I haven’t eaten any cookies in two weeks, I deserve one! I earned this cookie!”

As Stuart puts it, it’s all in the mind.

“You and your goodness (or lack thereof) are not affected by what you eat,” she said. “This mindset is so dangerous.”

“We shouldn’t promote the deprivation-based diets as the only successful tool that will provide weight loss, because it’s not,” Stuart added.