They say that the quiet achievers are often the ones you need to look out for. John Elliott is a true testament to this movement in the denim game.

The eponymous label officially began in 2012 but John Elliott was designing long before that, having sent his first designs to Nike at the age of eight. The sports company’s reply was a message that continues to stay with John Elliott today and the label he’s created along with best friend and business partner, Aaron Lavee.

So what makes their denim story worth talking about? John Elliott is a truly global name with impeccable attention to detail rather than gimmicks. Their fabrics are sourced and developed exclusively in Japan, their French terry is custom knitted in the U.S, their zippers are sourced from RIRI in Switzerland and the entire production process is carefully overlooked by Elliott himself at their Los Angeles production facility. 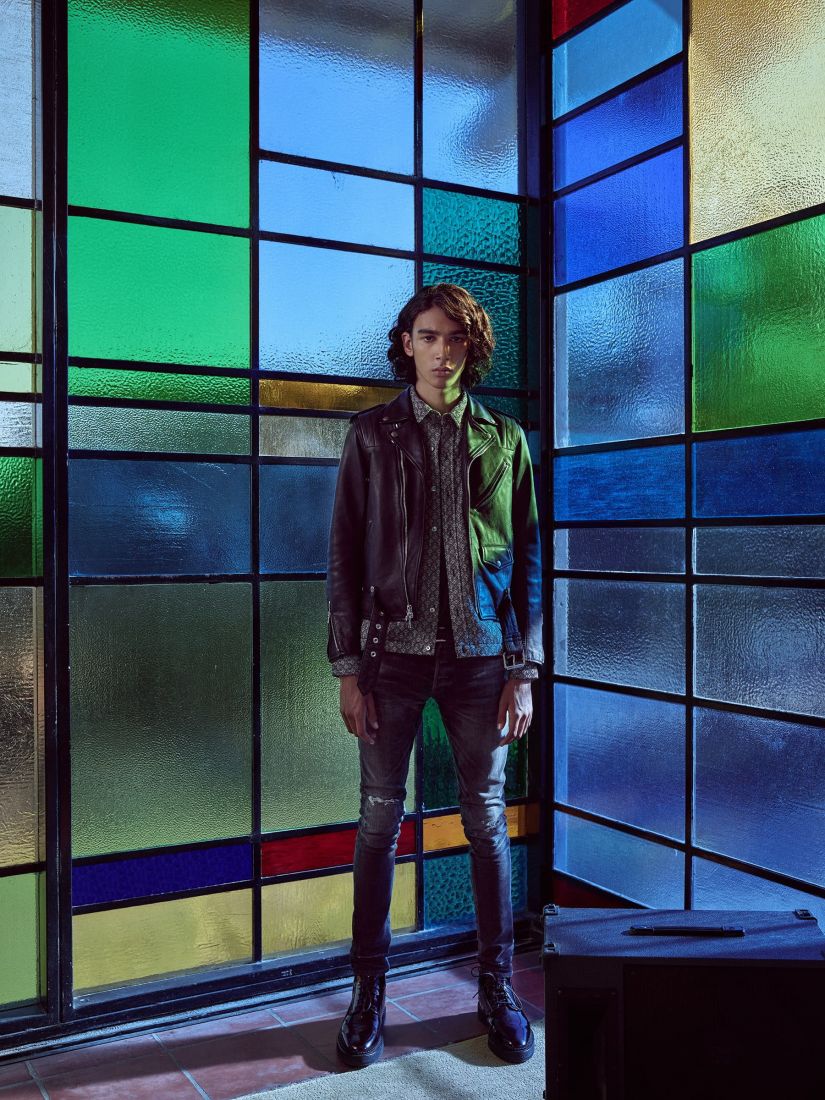 It’s an eclectic mix but it simply works in solving many of modern man’s wardrobe problems – where to find jeans that exude a functional and modern fit whilst boasting some of the most unique fabrics to ever cross the denim world.

No doubt this could be the hottest denim name right now but for John Elliott, it’s just about creating tomorrow’s classics.

Check out their latest drop here. 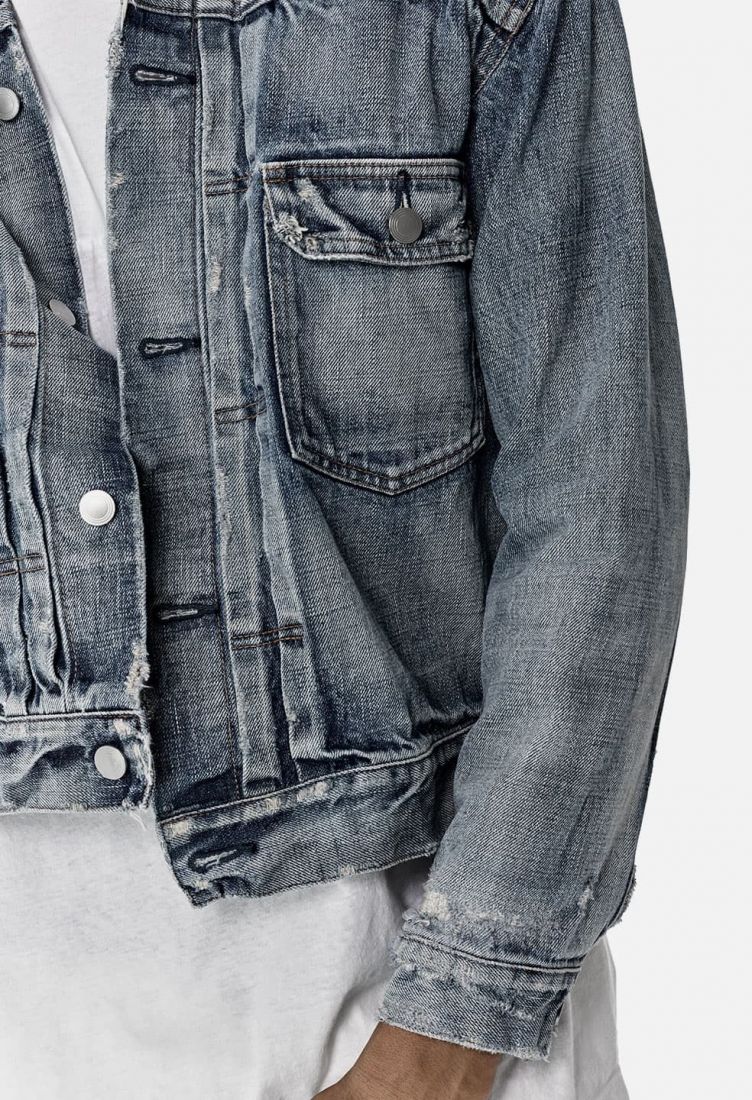 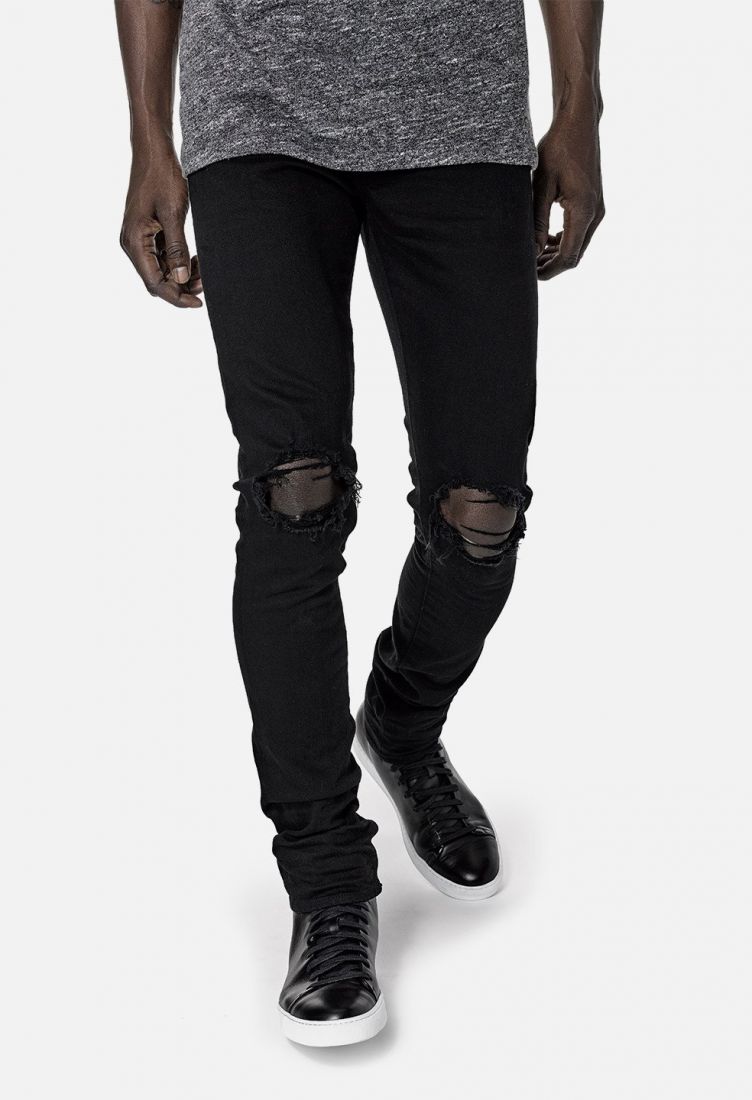 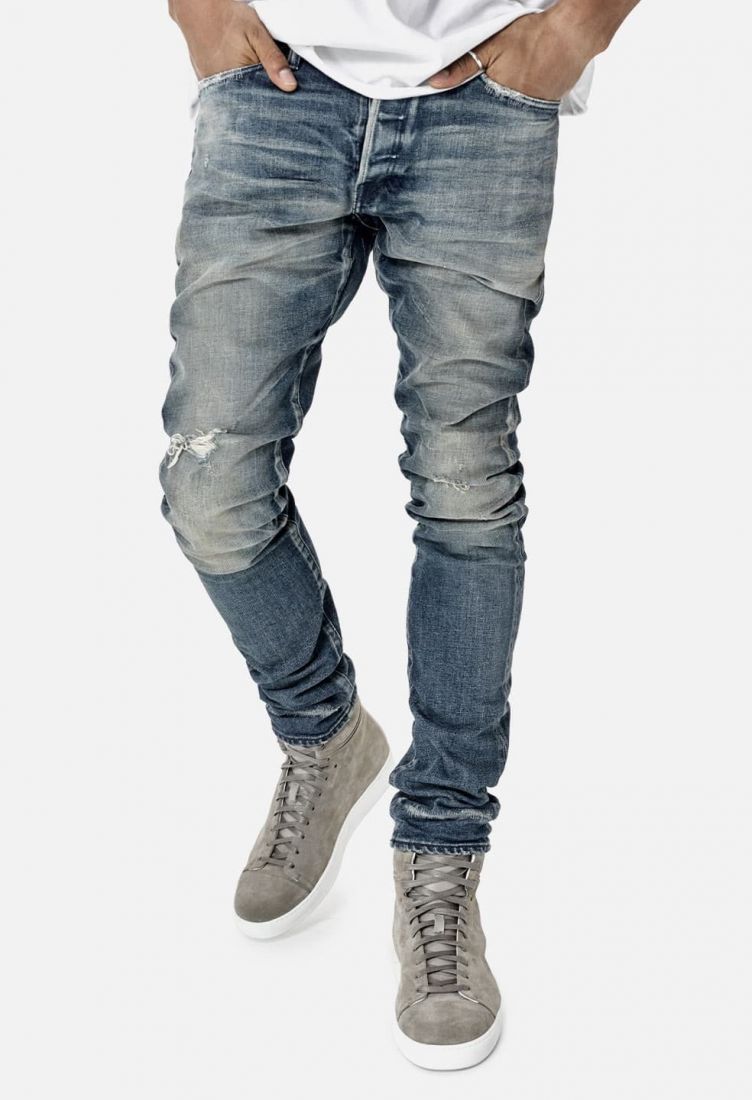 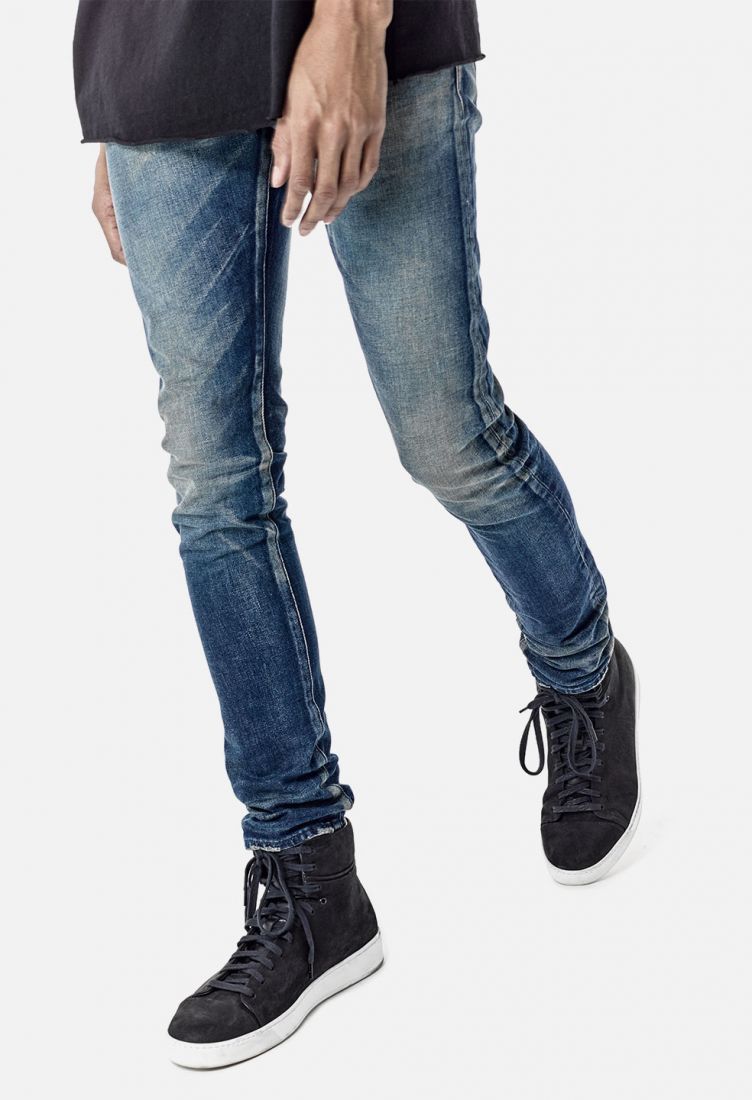 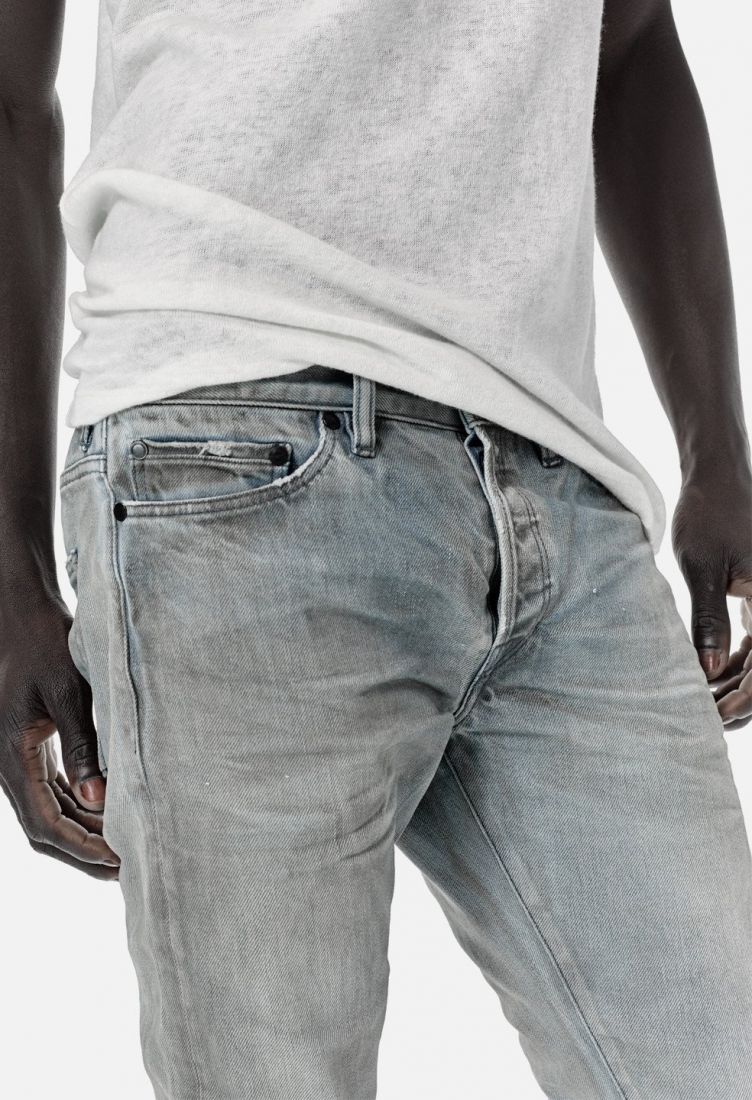