Joseph Gordon-Levitt Made The Biggest Mistake In Dressing Smart Casual 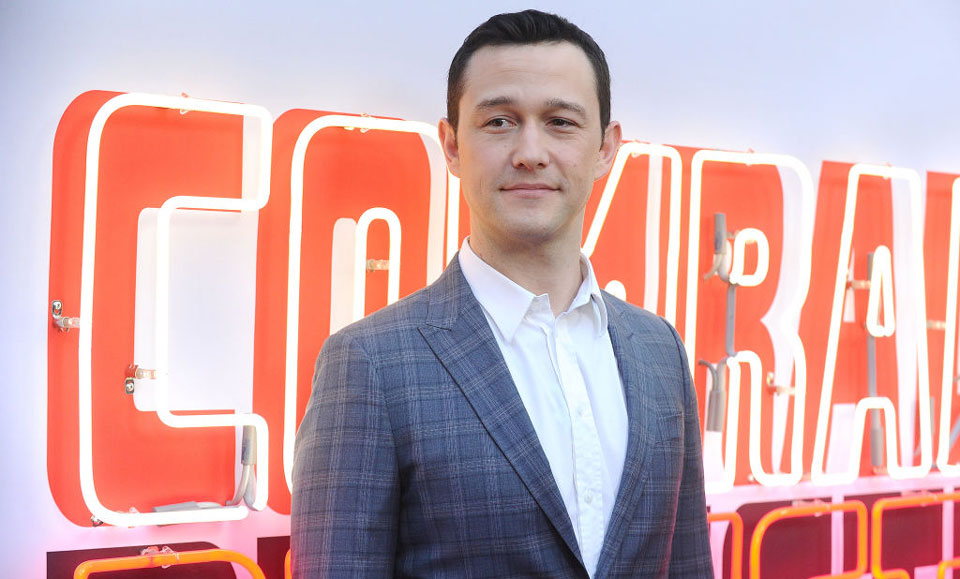 He’s maybe one of this generation’s most likeable actors but even pros are prone to breaking the occasional code in men’s fashion.

At the recent premiere of Comrade Detective, Joseph Gordon-Levitt – who usually scrubs up pretty well in a suit mind you, went down the suit sans tie route. It’s a formulaic style move which has been tried and tested countless times to great effect but there was just one issue. He only had one open button as opposed to the ideal number of two to pull off the look.

Petty? Some might argue that, but the finishing style you end up with is rather distinguishable between the two. A lot of it depends on the shape of a your torso as well as the shirt’s button spacing, but having said that the general rule for paring down any dress shirt is with two buttons out.

With one button out the look is simply left muted, floating between the regions of ‘I’m a bit apprehensive’ and ‘But it looked okay when I rocked this in school’. Neither is a good excuse.

On a more pragmatic front, having one button done up usually leaves little breathing room for what is essentially a relaxed look without being daggy. A closer look at JGL in the second image will reveal how a single buttoned shirt often causes unsightly creases around the collar region.

So we’re calling it now. Either have two buttons open, button it all they way up or wear a tie. No fence sitters. Take a page out of Mr. Gosling in the gallery who does the smart casual look justice with two buttons out.

Smart Casual Dresscode Defined & How To Wear It With Style 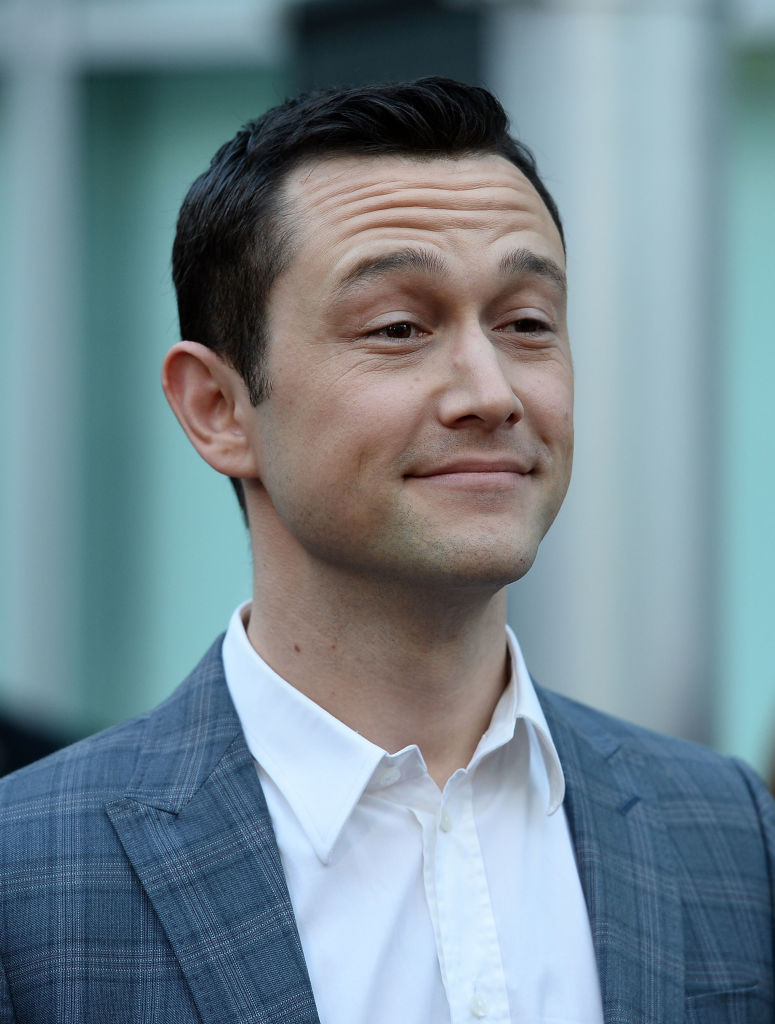 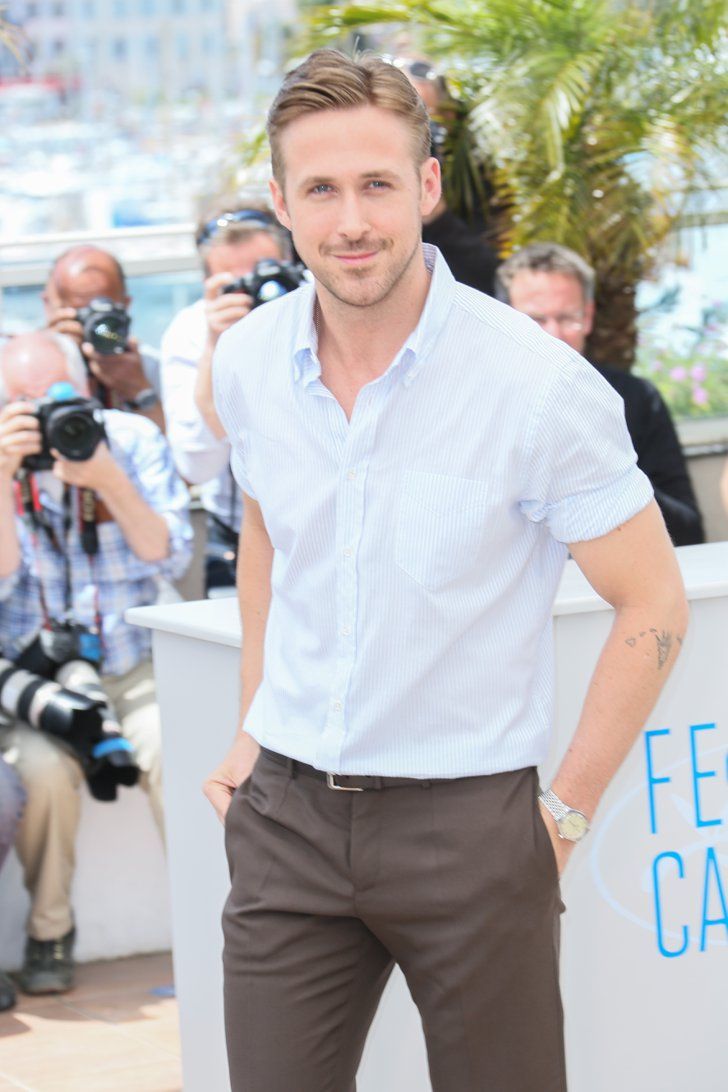