There is a God…who has the need for speed.

Amidst the current turmoil that is the Australian government, there comes some reprieve…if you can afford million dollar hypercars. 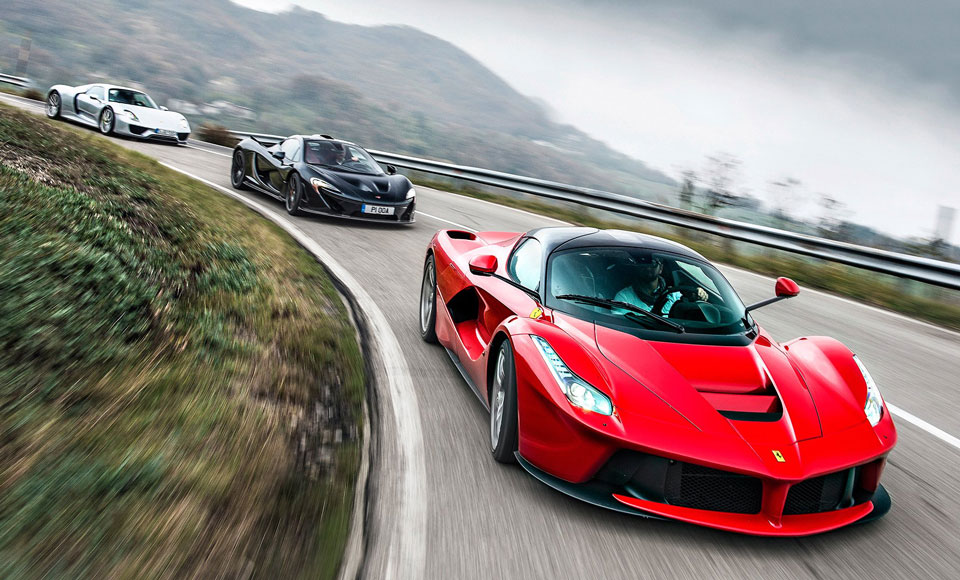 The Turnbull government yesterday made the announcement on a revised bill which could allow the import of left-hand drive supercars and hypercars into Australia by 2019. This essentially means seeing exotics like the LaFerrari, McLaren P1, Porsche 918 Spyder and Bugatti Chiron rolling around on public roads for the first time ever.

The press release came via the minister for urban infrastructure, Paul Fletcher MP, who will submit the revised bill by the year’s end. In this bill there will be a push to “modernise and strengthen the laws governing road vehicles when first supplied to the Australian market”.

In laymen terms that means the government is trying to simplify the regulatory process for importing cars onto Australian soil. This will include looking at the processes behind vehicle recalls, alignment with international standards, the implementation of theft deterrent devices and of course, the importation of irregular vehicles.

More specifically it will outline the changes to the definition of a specialist and enthusiast vehicle. In the past, bringing such a vehicle into the country would require it to satisfy two of four criteria. With the new bill, hopeful importers and car collectors will only need to meet one of the six criteria outlined below.

Performance: a new graduated threshold formula measured from 110 kilowatts per Tonne (kW/T) in 1992, increasing by 1 kW/T each year after.

Environmental Performance: an objective vehicle technology based on an alternate power source to internal combustion or a micro-car subcategory for low power (low emissions) vehicles.

Mobility: originally manufactured or fitted from the factory with substantive specialist mobility features to assist people with disabilities.

Campervans and Motorhomes: originally manufactured as a campervan or motorhome.

Based on those guidelines, the door is left open for elusive left-hand drive supercars and multi-million dollar hypercars to roam local roads with proper registration. Sceptics of the new bill passing Government will be glad to hear that it’s not just talk as usual. The earlier changes proposed back in February were found not to be cost-effective for consumers so they went back to the drawing board and came up with this latest bill.

“Weighing these issues up against the modest benefits of the personal import arrangements – including price reductions estimated to be less than 2 per cent across the market – the Government has concluded that the benefits do not justify the cost and complexity of this particular change,” Fletcher explained.

“The reforms will provide increased consumer choice including by streamlining and improving the existing pathways for importing specialist and enthusiast vehicles.”

Now that the hard part is done, it’s time to ask the boss for that 900% pay rise and pick an iconic supercar to buy.