Manage your finances, not your love handles.

There is a God – especially if you’re someone who’s good at managing your finances but not your love handles. 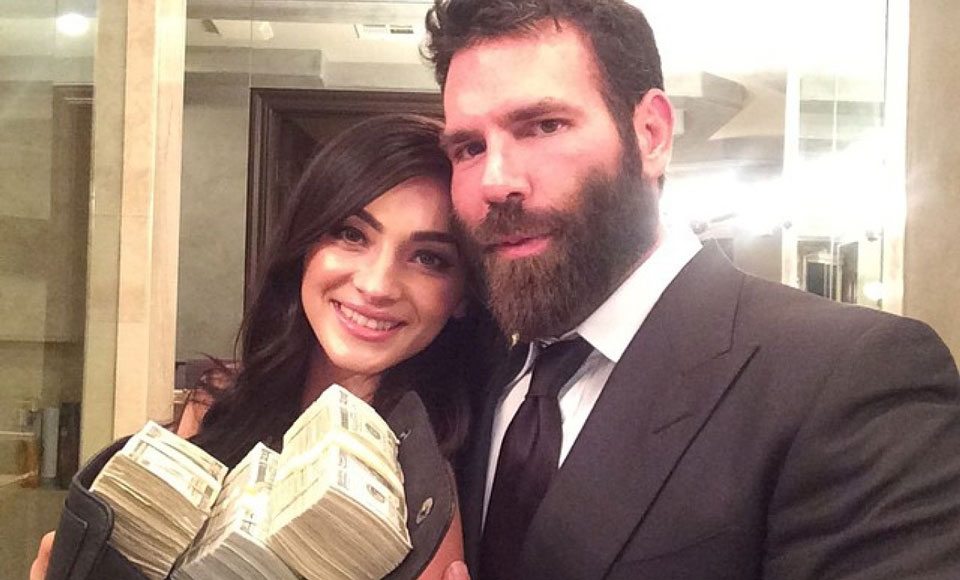 According to the latest research data from Discover and Match Media Group, those who seek love are more likely to score dates for being prudent with their finances than being physically attractive. The study comprised of 2,000 American adults who either had an active dating platform or met their partner online.

Breaking down the stats from the study revealed a rather surprising result:

According to Kate Manfred who is the vice president of brand communications and insights at Discover, there’s a very clear reason for this.

“Scores don’t lie,” she told CNBC. “They tell the truth about who you are as a person and how responsible you are, which is incredibly correlated with how much of a good companion you’ll be in life.”

“We know credit score is an important measure of financial responsibility and we had a core hypothesis…that it would translate into the dating realm. It turns out it did.”

On top of that observation, Dr. Helen Fisher, Ph.D. who is the chief scientific adviser at Match.com told the American news site that “driving a nice car doesn’t say whether you are paying for it, or what you’ve been doing in it or where you’re taking people in the car”.

The car, the job title and physical fitness summarises the person you are today, but doesn’t give an indication as to who you were before that or even beyond it.

“A credit score says who you were yesterday, who you were 10 years ago…and who you’re likely to be tomorrow,” she says.

In total, 69 percent of the surveyed respondents ranked financial responsibility in the region of very to extremely important whilst looking for a partner.

There’s also the common belief that a sense of humour is often enough to win over a date, but this data also disproves that. If you consider yourself a bit of a joker but have a shocking credit history and can’t scrape enough coin together to pay your next rent then you’re equally screwed – financial responsibility rated higher than sense of humour, attractiveness, ambition, courage and modesty in the research.

These were based around the characteristics outlined by respondents as “responsible”, “trustworthy” and “smart”.

But why is there such an emphasis in this area?

“I think we’ve evolved three distinctly different brain systems for mating and reproduction. Sex drive being one, feelings of intense romantic love being the second and feelings of deep attachment being the third,” says Fisher.

“I would guess that understanding someone’s credit score could really up your feelings of attachment because it elicits feelings of admiration and respect. And that is, by the way, the top thing that singles are looking for, somebody who respects them.”

So the next time you’re considering sliding into someone’s DMs with a sleazy pick-up line, maybe send them an Excel sheet of your annual budget instead. Or take note of the worst ways to ever invest your money.