How To Deal With The Fact Your Mates Are All Flogs

Everyone had a few mates growing up that got all the girls. They were the loudest. They were by far the most confident, and often the most annoying. Then everyone grew up and the playing field levelled. People started looking at each other in different ways, some people matured and some didn’t. And now you’re in the situation where those guys who didn’t are more of a liability to be around than they are fun. So, what do you do when your mates make the transition from cheeky scoundrel to full-blown flog? 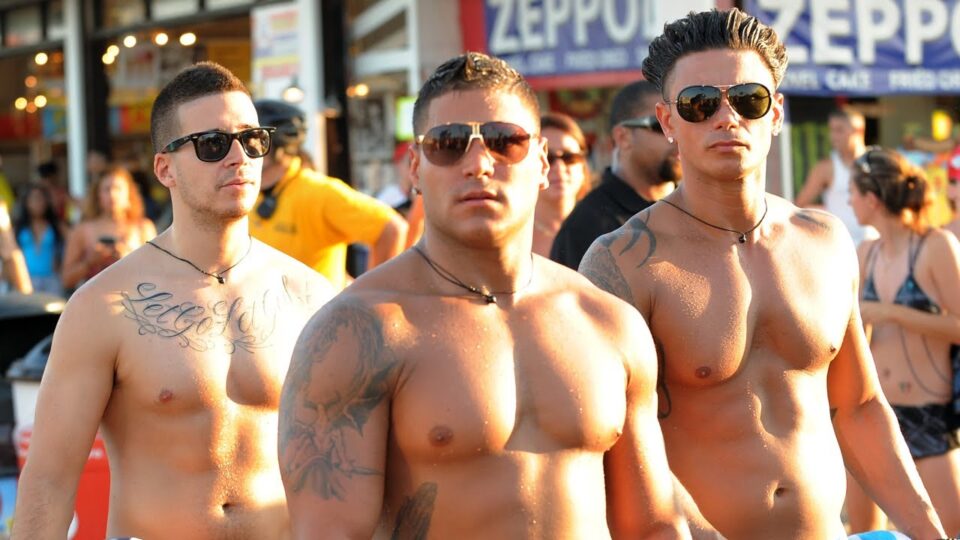 Cut Yourself Out of the Pack Mentality

There’s no doubt that having an overly confident guy in the group can do wonders when you’re out on the pull. Having a whole group of them in a pack though can spell trouble not only for you, but for everyone around you. Not that you can’t get a little rowdy when you’re out on the lash with the boys, but learning to step back and observe when things get out of hand can have a pretty massive impact on how impartial observers view you. This can spell the difference between getting that number or not, or talking your way out of a sticky situation with a bouncer. Plus, everyone loves the guy that can do that at the end of the night.

Never Take Cues From Them Professionally

Anyone who’s watched Silicon Valley will tell you that following the lead of the flog in the boardroom will almost always get you into trouble. As such, aside from Donald Trump, we’re yet see an archetypal wanker achieve genuine success in the professional sphere. Despite both having confidence, there’s a world of difference between the Harvey Specters and the Erlich Bachmans of the world. The difference lies in how you use your confidence to influence people, rather than overpower them.

Be the Calm in the Flog Storm

Everyone has different ways of dealing when you’re being overshadowed in a social situation. Maybe you go into your shell when you’re surrounded by big personalities, or maybe you completely change to follow suit. The problem is that neither of these approaches are really all that constructive, and learning how to use the more, let’s say, tasteless qualities of some of your mates to your advantage can be a valuable tool in a bunch of social situations. Be the yin to your mates’ yang. Bounce off their humour, providing the dry wit and the coolness that every group of Alpha Males eventually realises they could do with. You’d be surprised how many people gravitate towards you when you do that.

Learn When to Cut Ties

There comes a time in every guy’s life when he must weigh up the value of the friendships and the relationships he’s formed over the years. Often, it’s one of the harshest things you have to do, but learning to cut yourself out of a squad that’s doing you more harm than good can open up endless possibilities for your emotional and personal development. If the time comes to scale things back and focus on making new friendships with more like-minded people, don’t be afraid to take the plunge. The good thing about flogs is that they rarely think things through enough to be resentful.