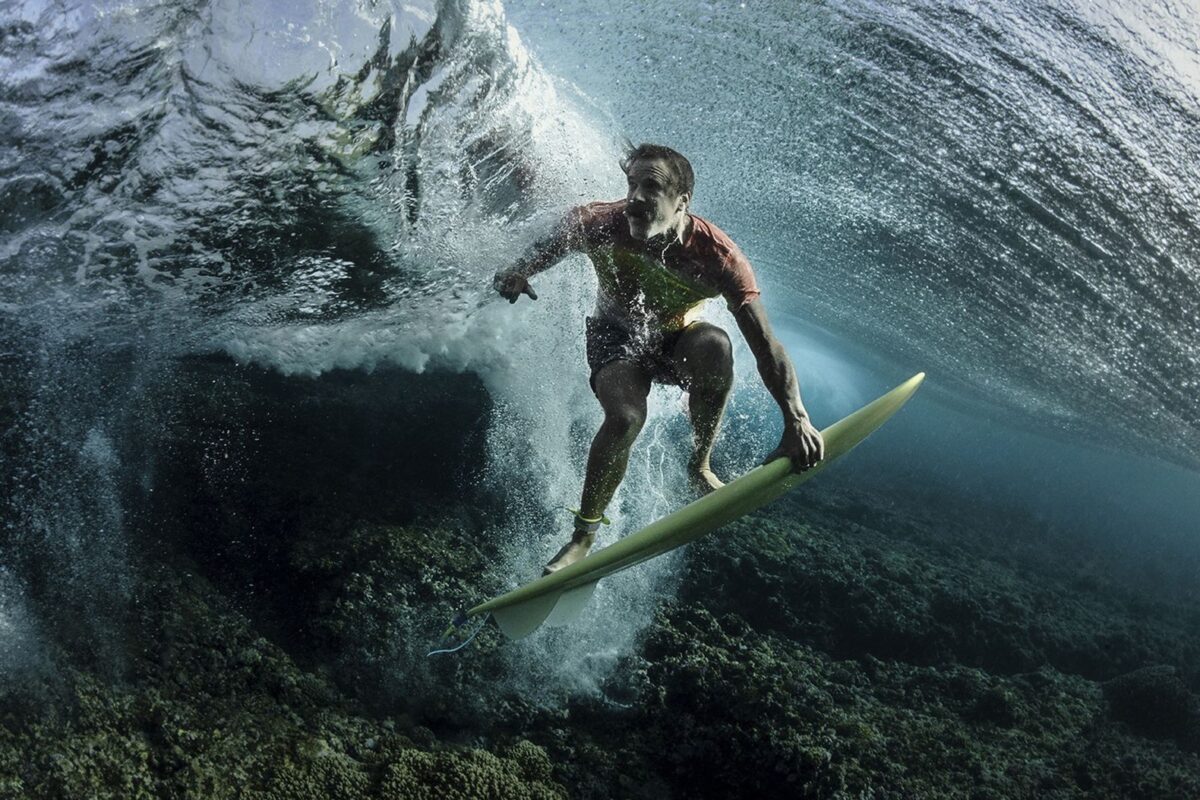 The photography contest for the world’s most famous nature publication has once again come to a close. With that of course comes stunning imagery from the winners who entered this year’s acclaimed Travel Photographer of the Year 2017 competition.

After sifting through 15,000 photo submissions across 30 countries, only be one winner could be crowned and that person was Mexican photographer Sergio Tapiro Velasco. Velasco’s image called The Power of Nature perfectly captures the beauty and force of an erupting volcano contrasted against a lightening strike.

“When I looked on the camera display, all I could do was stare,” Velasco told Nat Geo. “What I was watching was impossible to conceive, the image showed those amazing forces of nature interacting on a volcano, while the lightning brightened the whole scene. It’s an impossible photograph and my once in a lifetime shot that shows the power of nature.”

The National Geographic Travel Photographer of the Year competition focuses on the three categories of ‘Nature’, ‘People’ and ‘Cities’. To see the full collection of winning photos, head over to National Geographic’s official website or latest smartphone app. 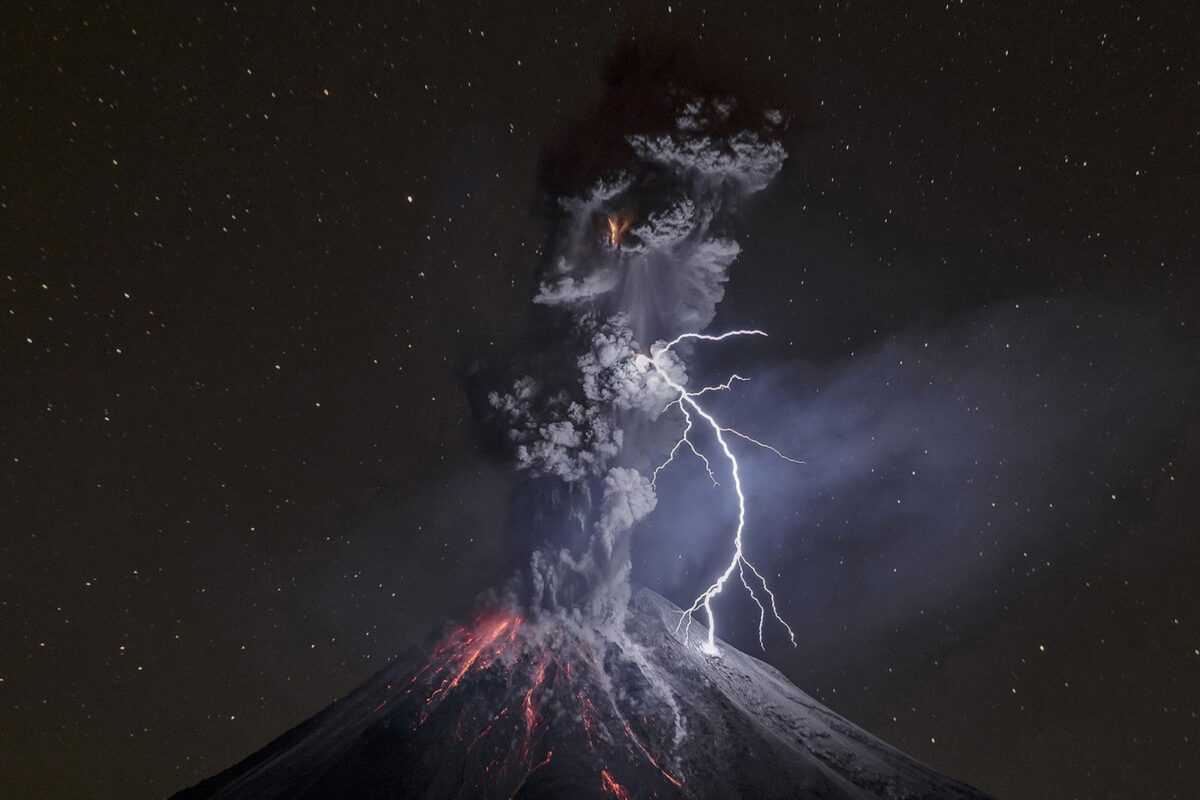 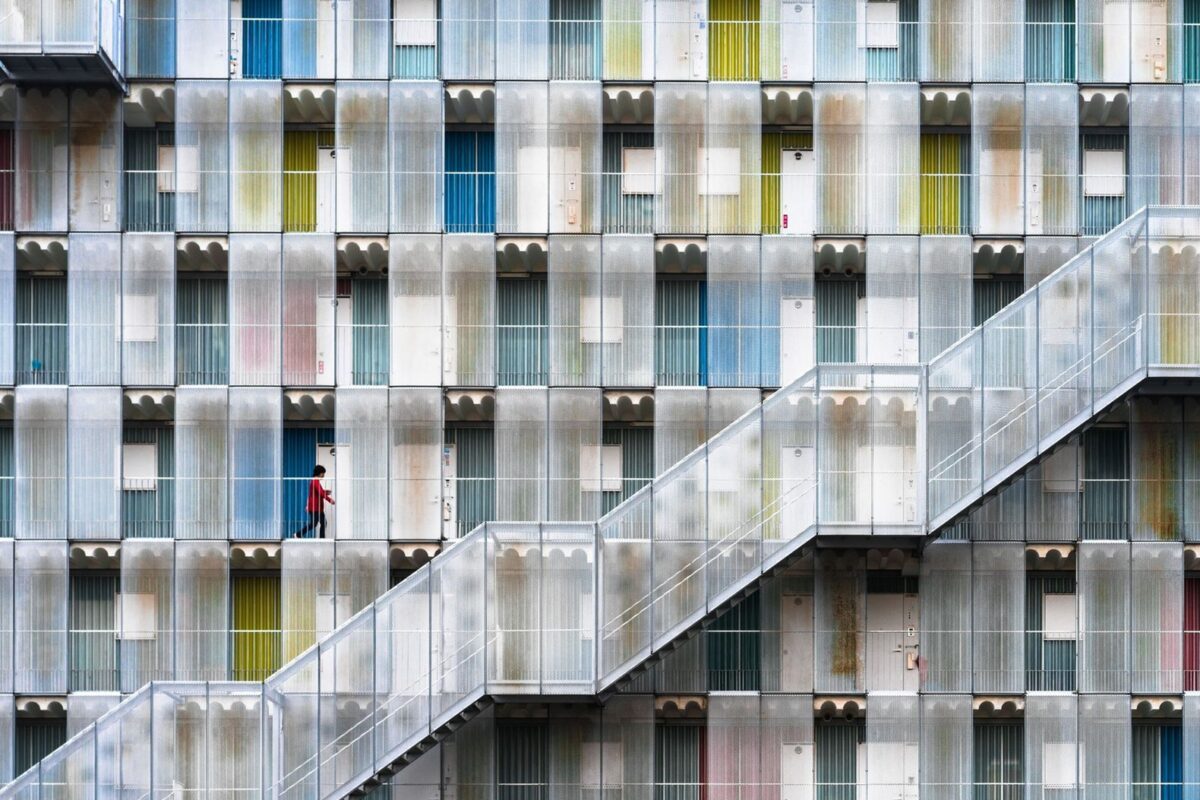 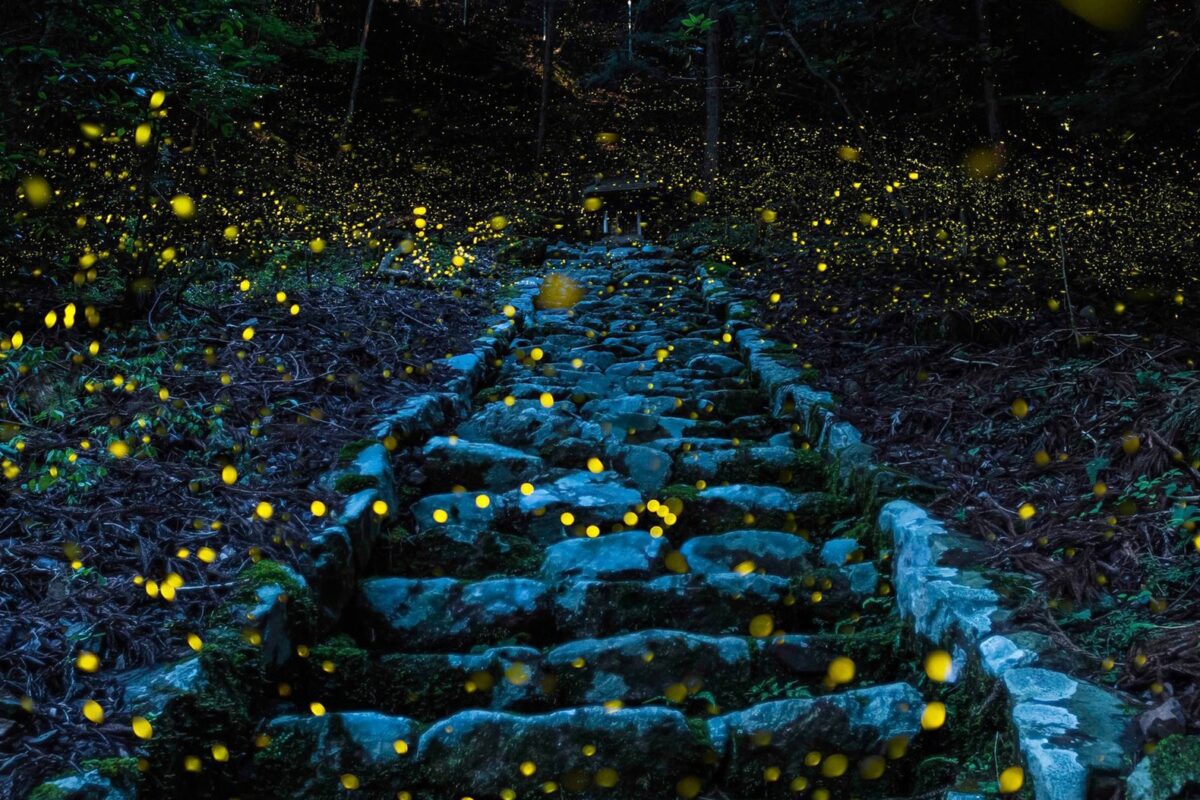 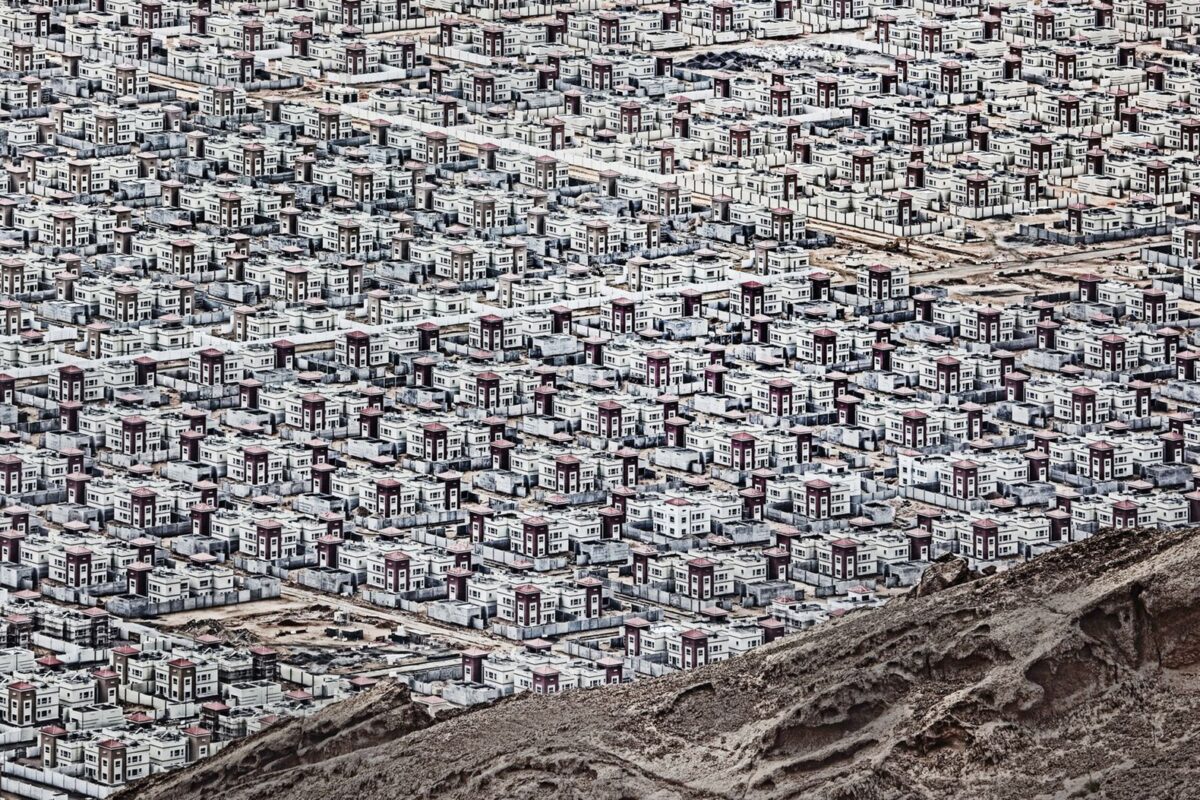 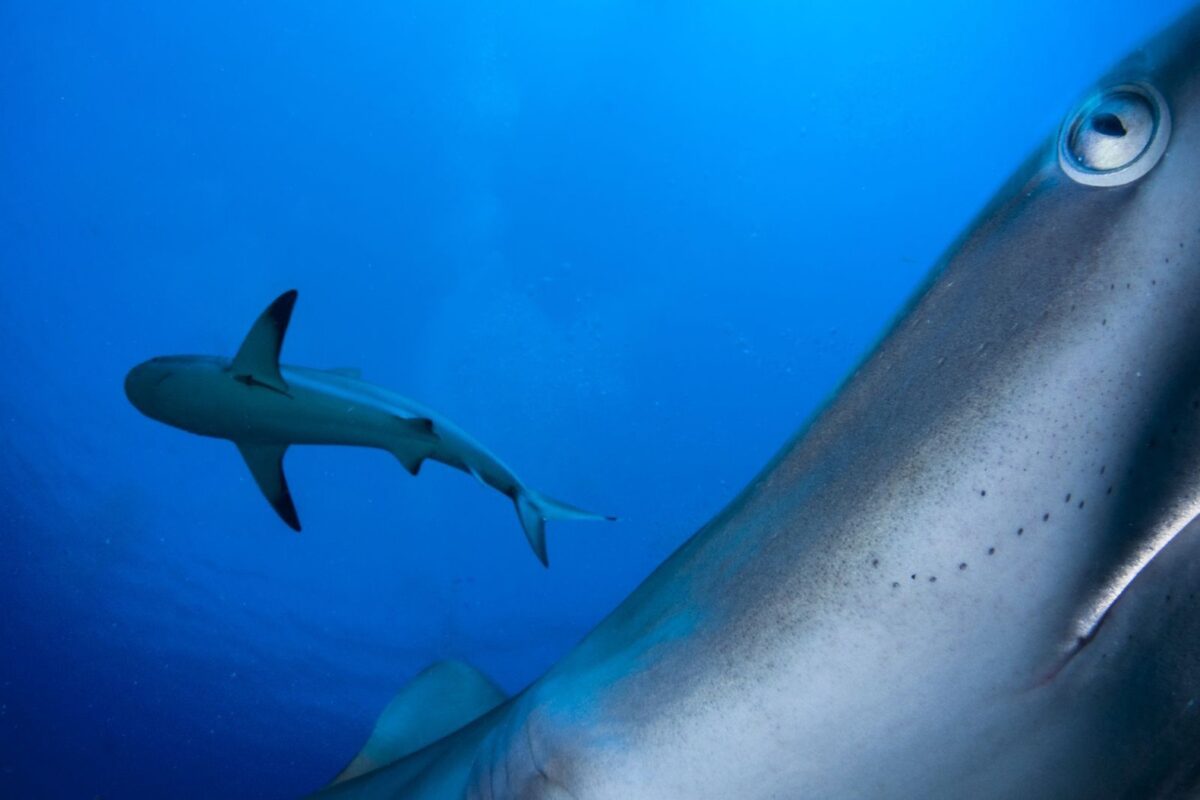 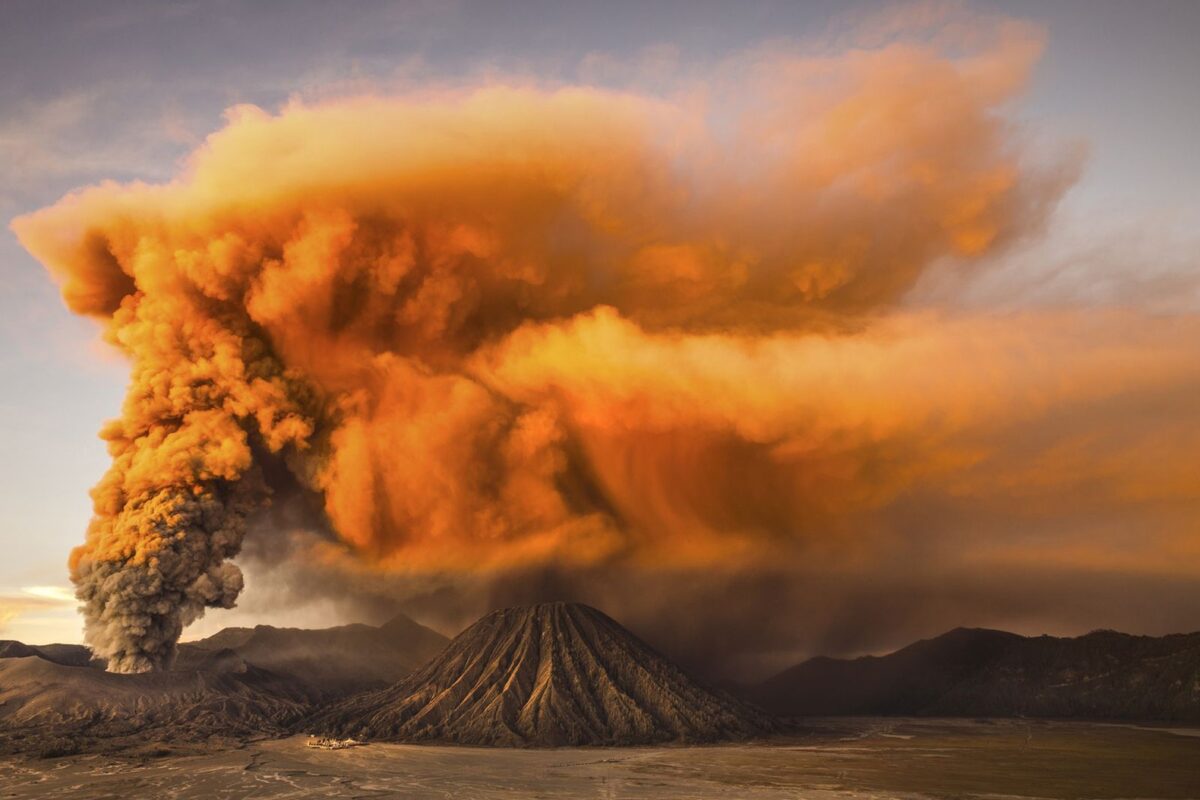 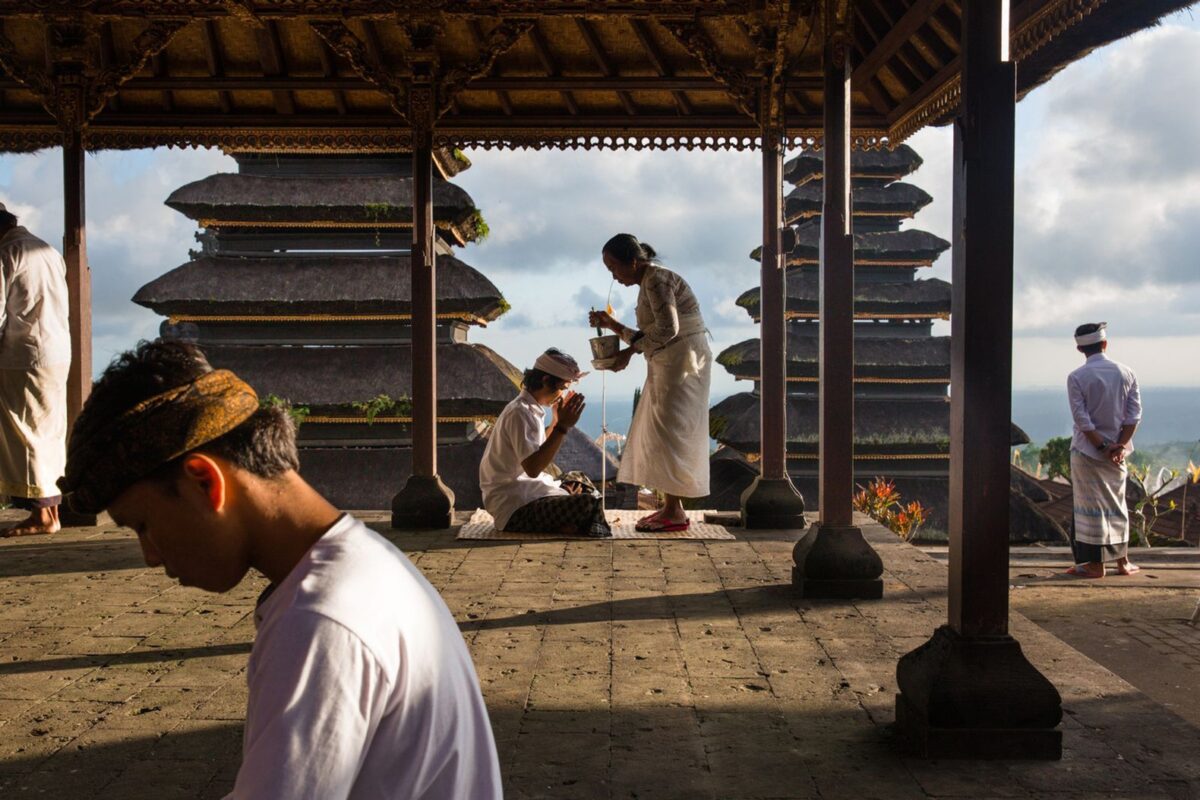 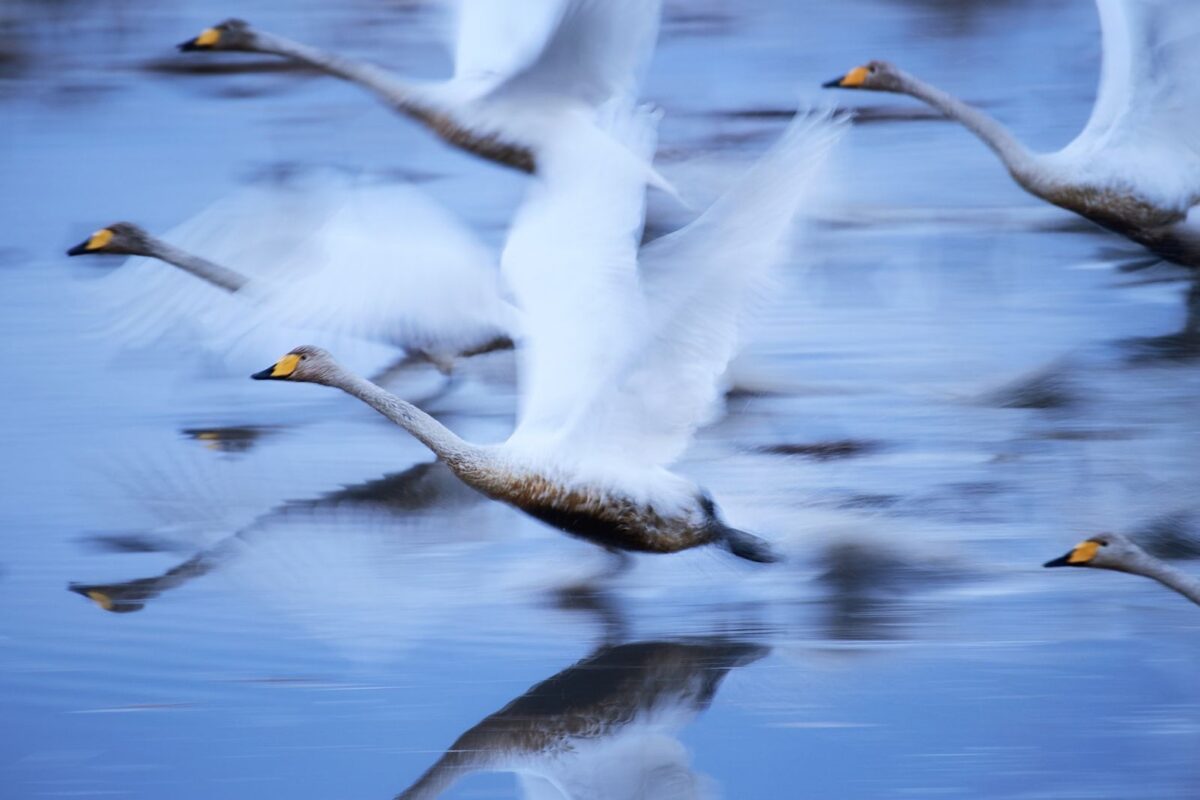 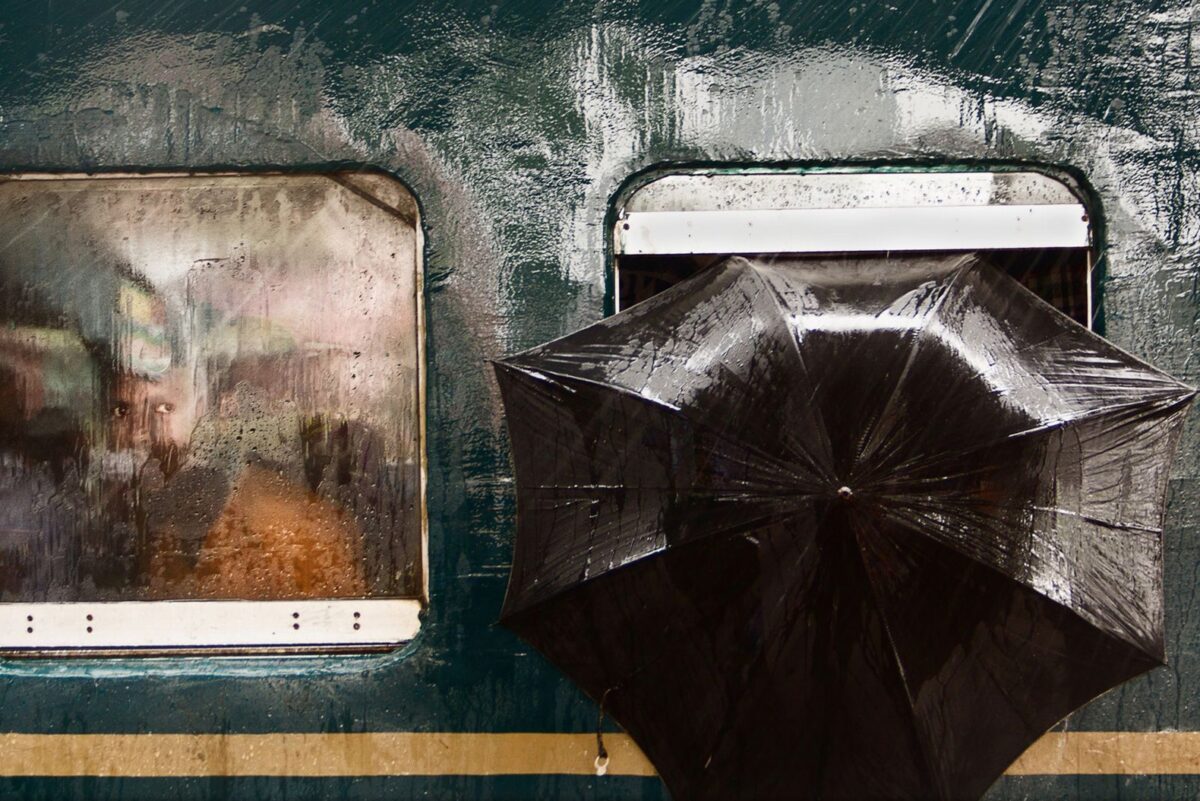 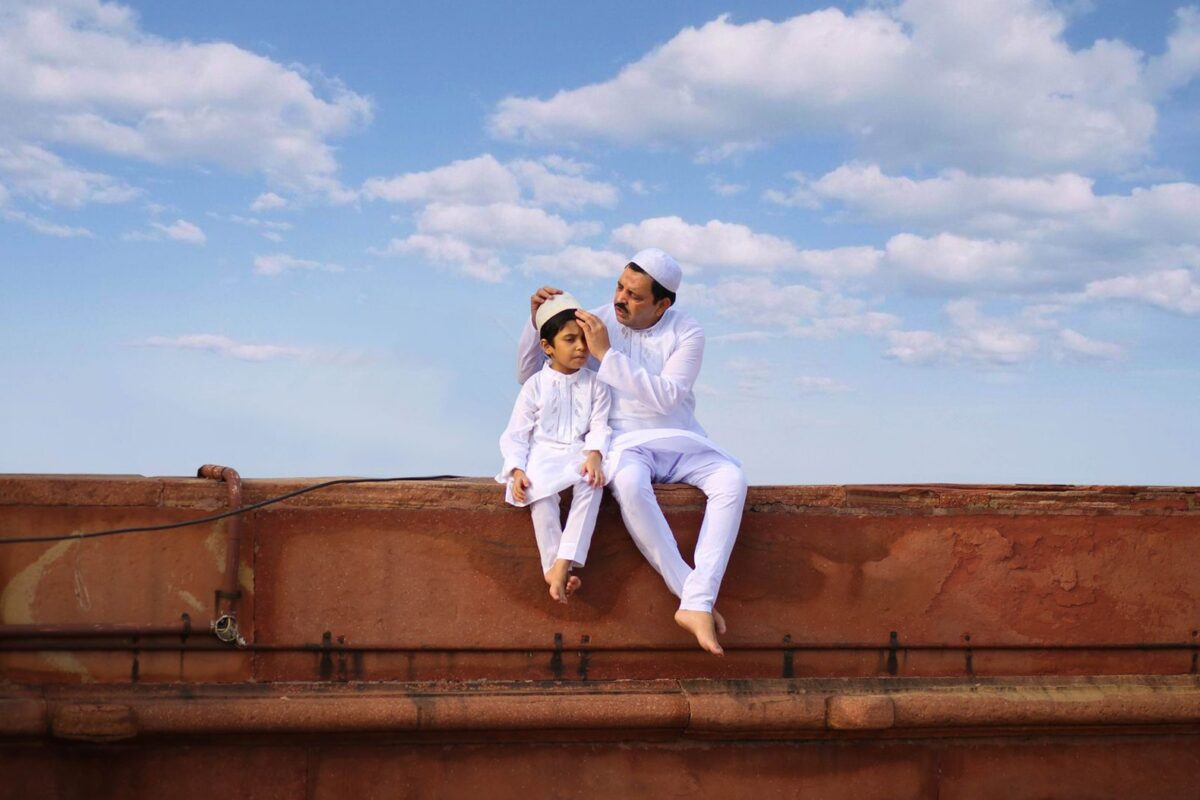 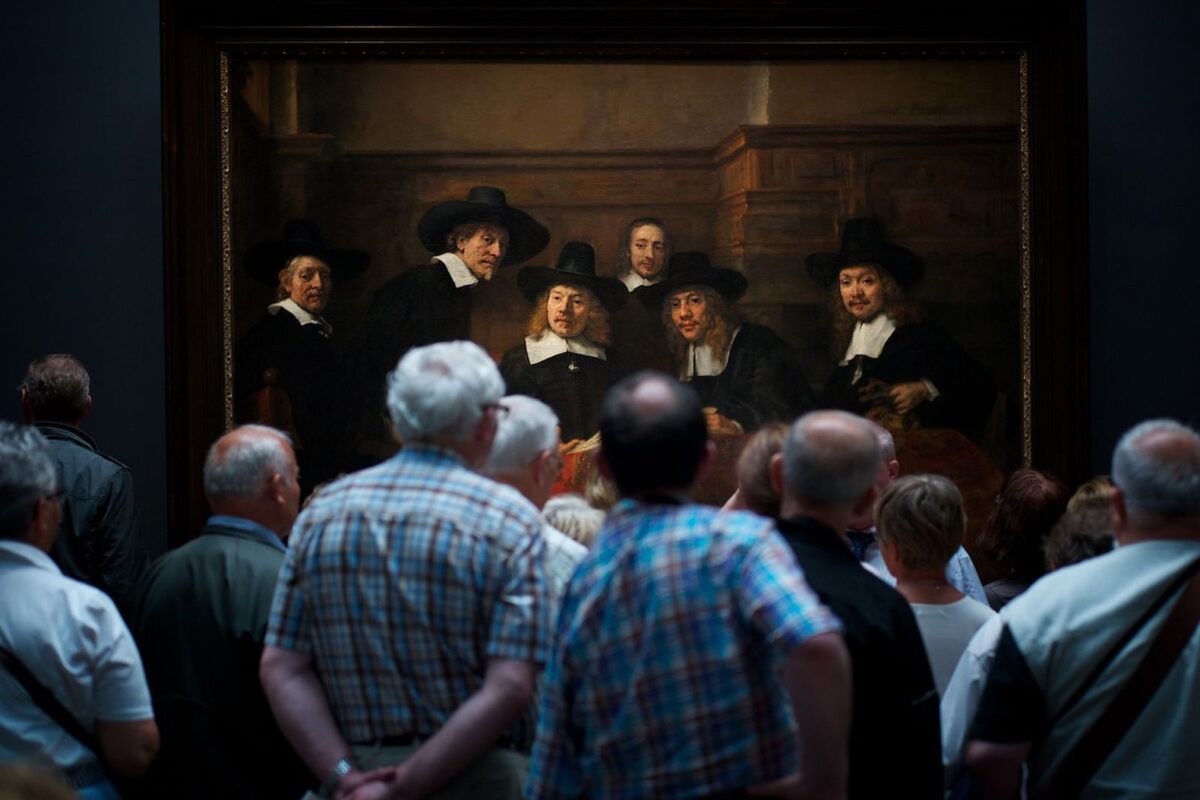 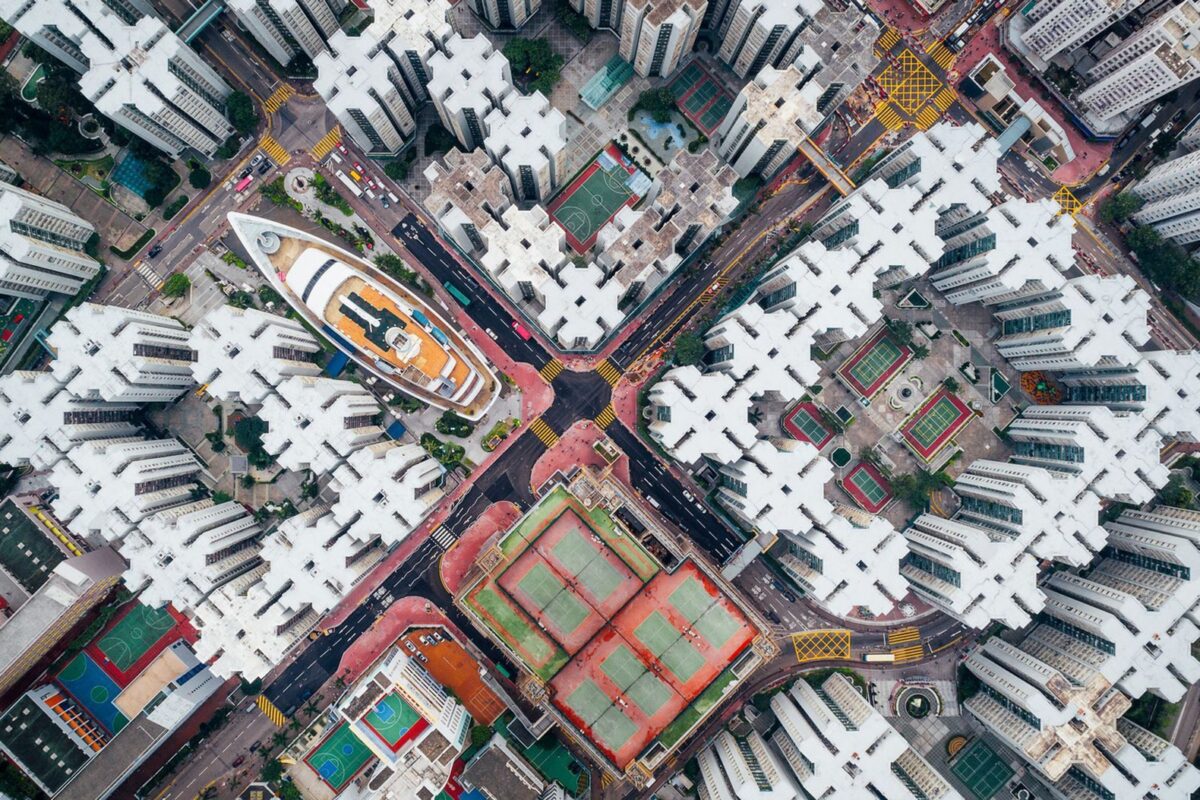 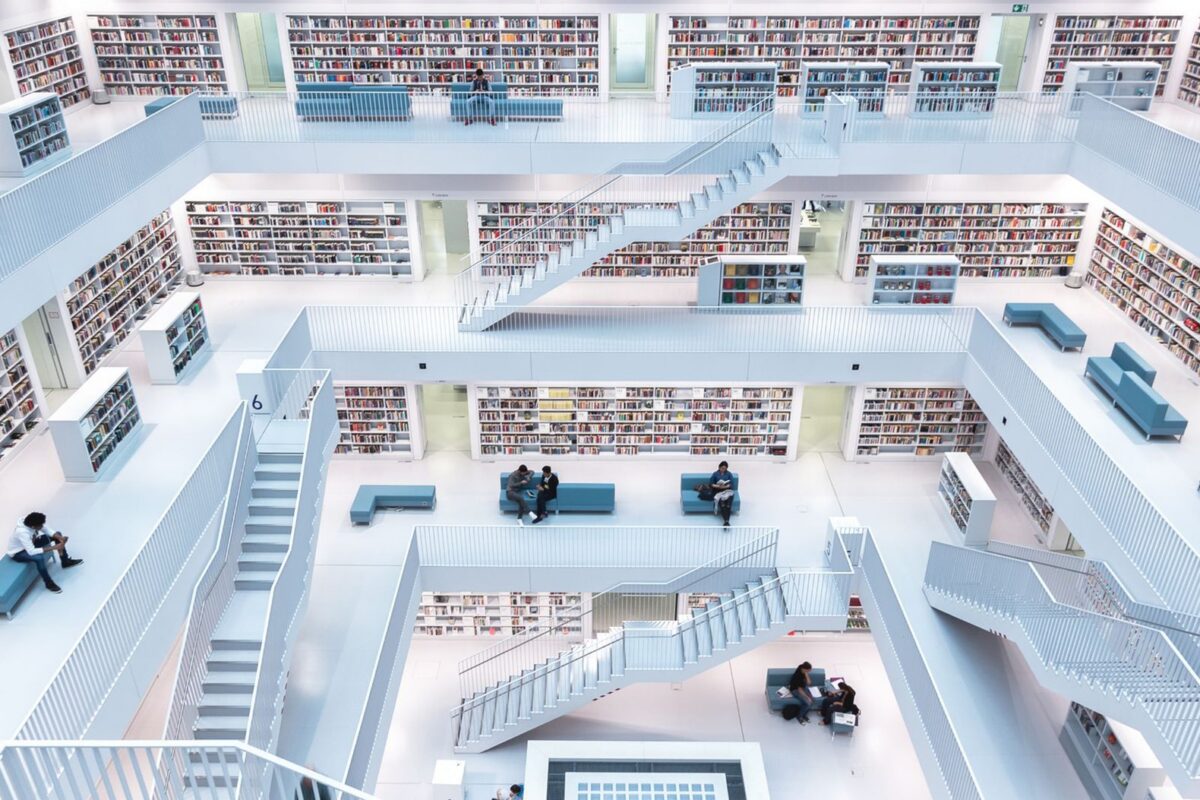