Secret New York City Hacks You Need To Know, According To A Local

New York, New York, it’s a hell of a town…but only if you know what you’re doing.

New York City. The city of perennial subway delays, endless hordes of humans, and the loudest place you’ll ever rest your head at night. 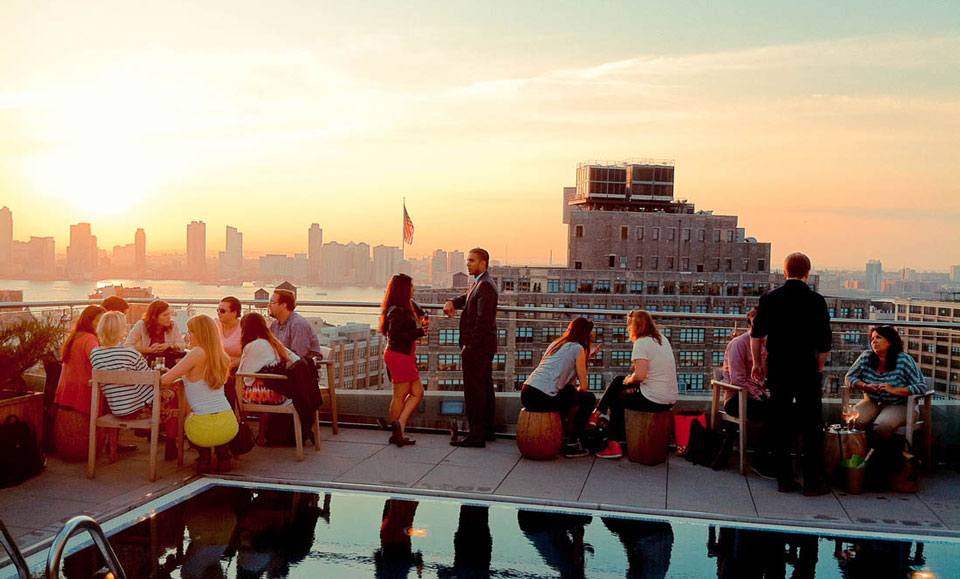 While there’s everything wrong about it, there’s everything right about it at the same time. People from all walks of life, a vast landscape of endless discoveries, remarkable food…all making it one of the greatest cities to live in the world.

But with the title comes the challenge of navigating the concrete jungle known as Gotham. From how to find a clean loo to the apps you need to survive the city, here’s the ultimate lifehacker’s guide to mastering the impossibles of New York City.

Breeze Through The Underground With City Mapper

Whether native New Yorker or the curious tourist, subway disruptions are quite frustrating when you need to get somewhere. CityMapper not only updates and reroutes you around delays, power outages, and trash fires, it tells you which section to board the train on so you don’t walk an entire avenue to find a flight of stairs.

Even better, it syncs to Apple Watch so you don’t have to pull your phone out every three minutes to check your route.

On The Go? There’s An App For That

We’ve all raised the question of sneaking into a Starbucks bathroom without a key code or waiting on line for a mediocre coffee. With Sit or Squat, you no longer have to guess when the next free loo is coming up.

The app maps public washrooms in your area, their cleanliness, and yes…pictures included. 5 stars for the Hillcrest Pharmacy near Tompkins Square. 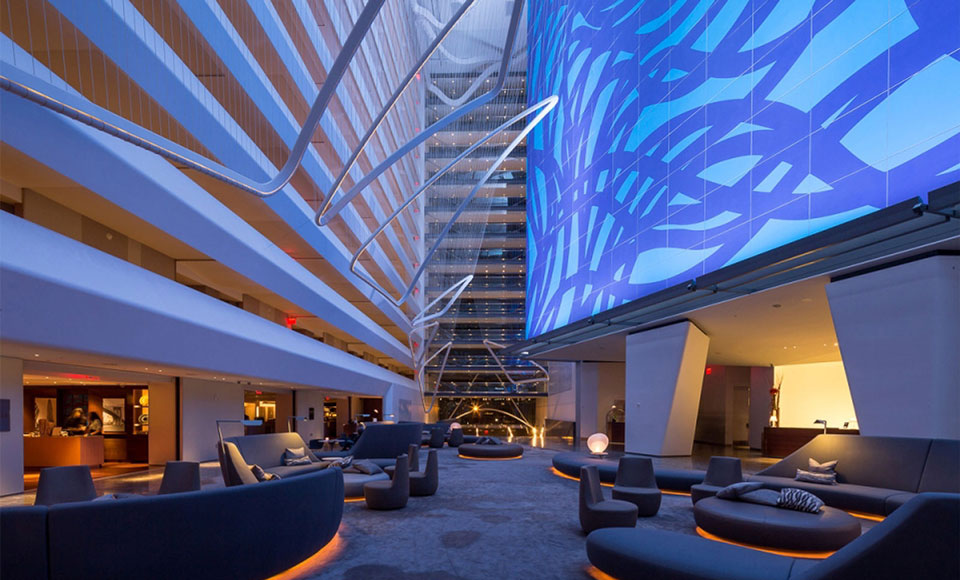 Be a classy whilst being sneaky

A classic, yet highly sanitary tip granted you don’t look like a dag. Simply walk into an unsuspecting hotel with no door security. Head to the ballroom, normally located basement level or second floor and unlocked. Do your thing, make a quiet phone call, and enjoy the air conditioning on a humid summer day.

Don’t Fall For The Dream Of An Empty Subway Car

While it may look dreamy compared to the packed neighbouring cart, odds are it’s a public restroom. And not by it’s own choice.

Save Money On Rides With Juno

Fortunately there’s no shortage of rides in the city, even for new ride hailing apps. Juno basically poached Uber’s top rated drivers and came into the market at a lower price. Get rides from Park Slope to the Bronx and out to Jamaica, normally with a discounted price tag. 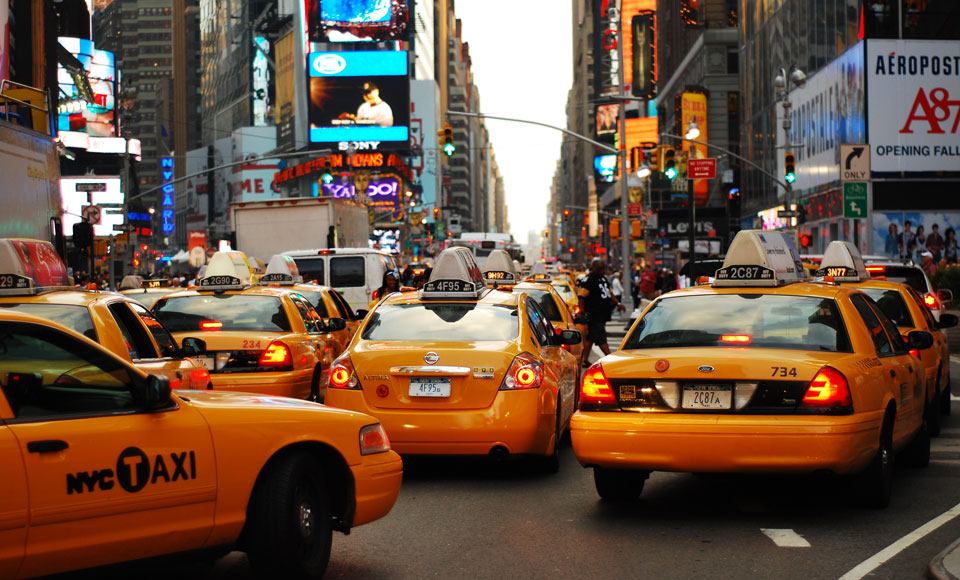 Into the jungle the right way

Need a ride off 14th, 34th, or 42nd street? Drivers can’t make turns on these streets, forcing archaic cabbies to loop back to pick you up, while charging you the extra time to do so. Head to the nearest avenue for your yellow cab, or swipe right and stick to what we know works best.

Leave The City Without Actually Leaving The City

And it’s only a subway ride away. The Ramble in Central Park serves as peaceful getaway from the crowds in the heart of the city. For those feeling adventurous, jump on the A train to Inwood Hill Park where big buildings, tour buses, and endless honking cease to exist. A true gem in the far north hemisphere of Manhattan.

Stock The Pantry While Binging Netflix

The greatest thing since sliced bread? Grocery delivery in under 1 hour. Look no further in NYC than Max Delivery to re-up your Airbnb or flats provisions during a hungover Sunday binge session.

Bring The Liquor Store Right To Your Door

Amazon Prime takes two days for delivery. Your local bodega doesn’t sell WhistlePig 15 Year Straight Rye Whiskey. Do yourself a stiff favour by downloading Minibar for booze deliveries to Manhattan, Brooklyn, and Queens in under an hour.

Freelancers and remote workers needs a change of pace every so often. Free collaboration spaces like the Ace Hotel and Wix Lounge in Chelsea welcome all types of workers in a cool, productive environment to work and network in.

On sunny days, set up shop on the serene, surprisingly quiet patios at Caffebene (near Union Square) or Intelligentsia at the High Line Hotel with other likeminded professionals.

Beat The Crowds On Amtrak Put Of Penn Station

The secret to “pre boarding” your track is the red caps. Publicly visible, yet rarely used. These Amtrak employees reside in the waiting lounge and carry bags to your platform before the track is announced. Meaning you skip the human stampede rushing to the track and can go about your travels in peace. 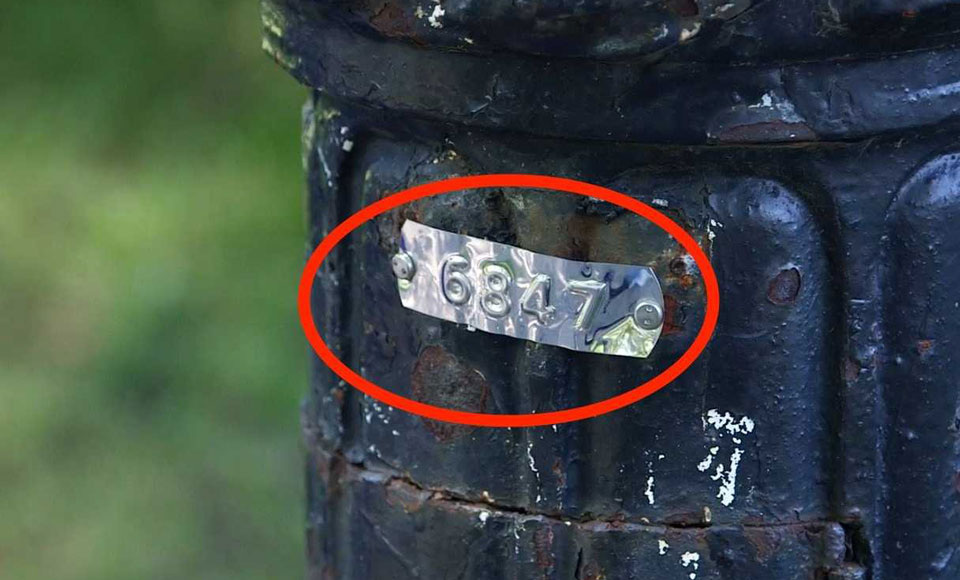 It’s all in the details

There’s times where this comes in handy. Think a romantic stroll with your Tinder date through Central Park. You’re lost, and you’d look pretty lame if had to check Google Maps five times over to figure out where you were.

Fortunately, the park has low-key location codes displayed on their lampposts. Each post displays four numbers (for example: 8202). The first two designate which street you’re closest to, ex: “8 2 = 82nd street”, and the second indicates whether you’re on the east side (even numbers) or west side (odd numbers)

Opt For Path Train Over Subway

Get from West Village to Midtown without squeezing into the crowded subway. Stops run from Christopher Street to Penn Station. You’re welcome. 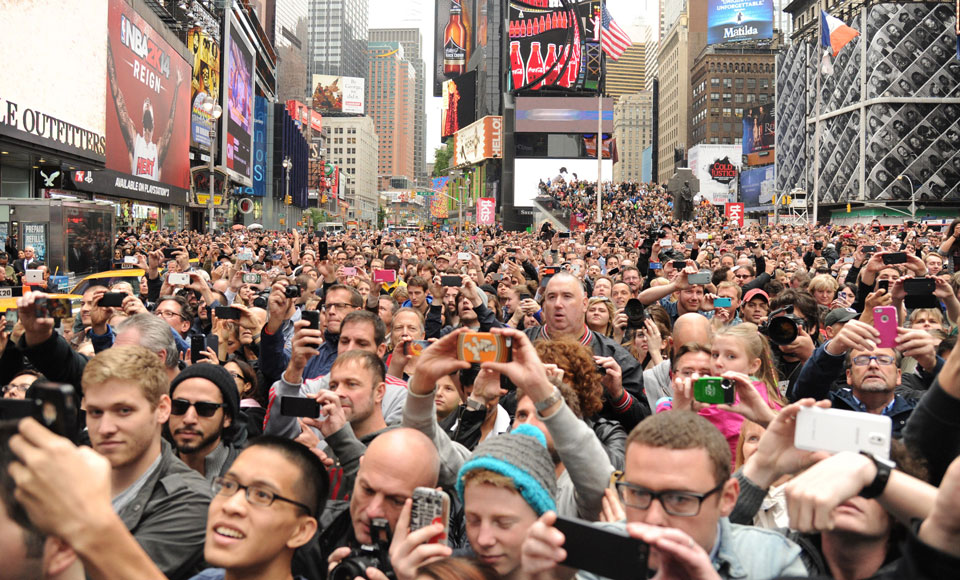 Because even enthusiastic urbanites need a people break from time to time. The web app Avoid Humans takes check-in’s from Instagram and Foursquare, assesses the amount of people in a given location, and delivers a rating – scale red to green – on how busy a restaurant, bar, or cafe is when you want to be antisocial.

For Snapchatters, your Snap Map offers a detailed, thermal imaging type map which indicates the volume of snaps in a given place. A secondary indicator for getting caught in the crowd.

Remember Your Avenues With These Handy Formulas

Because Google Maps can’t save you here. Reorient yourself in any Manhattan neighbourhood by keeping this simple point in mind: traffic heads west on odd-numbered streets and east on even-numbered. You may think you don’t need it now, but you’ll be happy to have this next time you’re meandering through Chelsea and get lost. 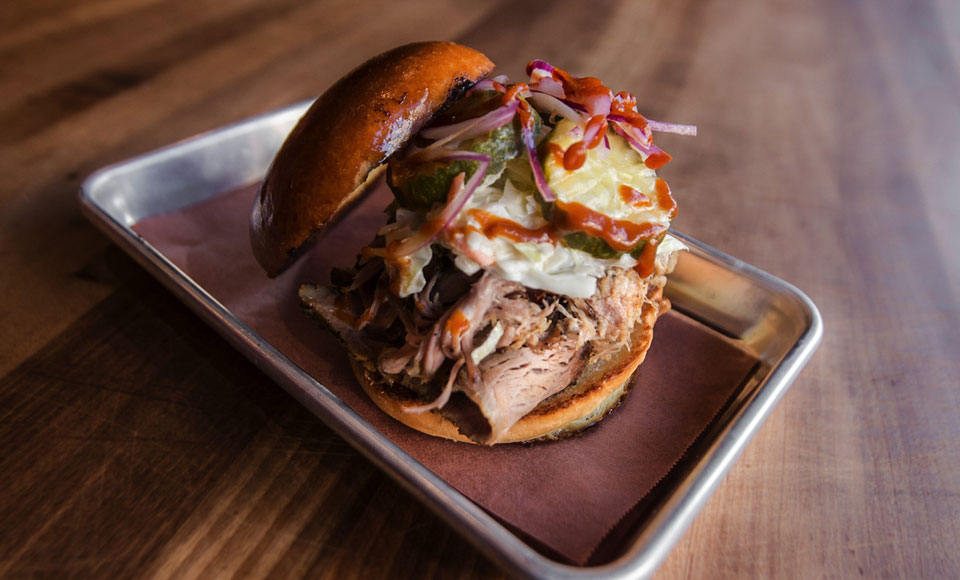 That brisket sandwich though…

Your address serves as a traditional geolocation. Meaning Butcher Bar (brilliant BBQ, for the record), at 37-10 30th Ave is on 37th Street and 30th Ave. Now you’re a seasoned New Yorker.

Get The Best Seat On The Subway, Hopefully

While we can’t truly promise you a seat, there’s three ways to tell where the subway doors possibly open so you can get on first. Look for a relatively cleaner area on the platform (because they just cleaned the wads of gum off), a distinct crack, or a marking and hold position near it until train arrives.

And If You Must Go To The Empire State Building, Don’t

Head for the Top of the Rock instead. It’s less busy and the views are better.

Score some seriously discounted tickets by dropping into the Times Square TKTS Booth around 5pm every day. Or test your luck and play the BroadwayDirect lottery for cheap tickets to shows like Hamilton, Cats, Wicked, and more.

Because I guarantee you won’t find that same Tim Coppens bag for $140 anywhere else. New York is notorious for high-end designer sample sales. There’s no shame in walking out with a new wardrobe and boost of confidence at a steep bargain.

Whether a Broadway show or massive club event, print or download event tickets ahead of time to bypass lines that span half the block. You’d be surprised how many people don’t do this.

Not Even To Buy Subway Rides, For That Matter

Sign up for the EasyPay MetroCard to bypass the vending line, which builds up depending on where you’re getting on. They offer pay-per-ride and monthly unlimited options, swipe tracking, and auto-fill for a frictionless riding experience.

Hit The ATM Before You Go Out 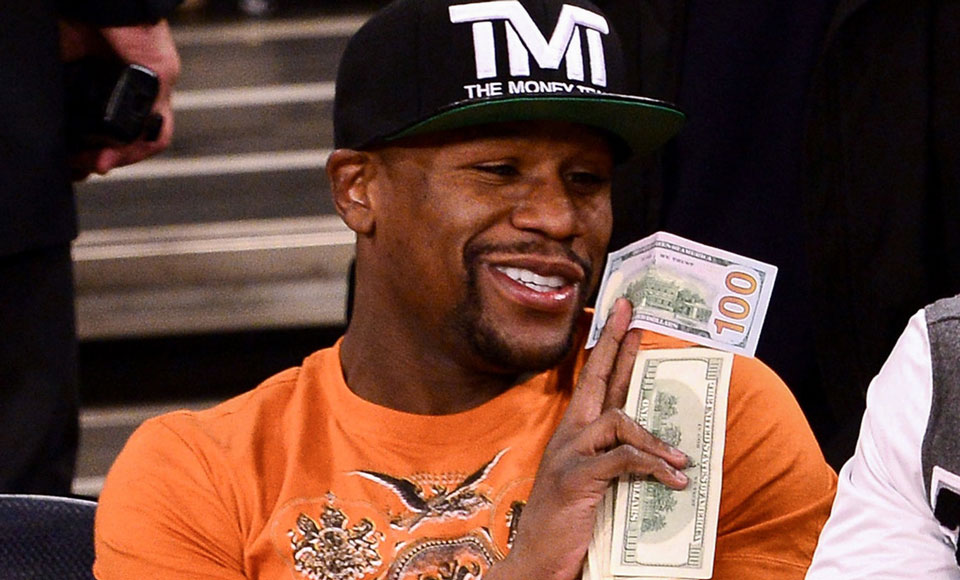 You never know when you’ll fall upon a cash-only restaurant, bar or warehouse party in Bushwick. Only to send you on a multi-block, midnight expedition to find an ATM that actually works.

Pay For Your Cab On The Go

It’s apart of our genetic code to rush even when we aren’t being rushed. To accommodate us, taxi’s let riders swipe at any point during the ride so you can get the hell out as soon as possible when you get to Naruto Ramen (heads up, cash only).

Check out our extensive D’Marge guide to New York City from the most spectacular rooftop bars to fashion to where to eat.