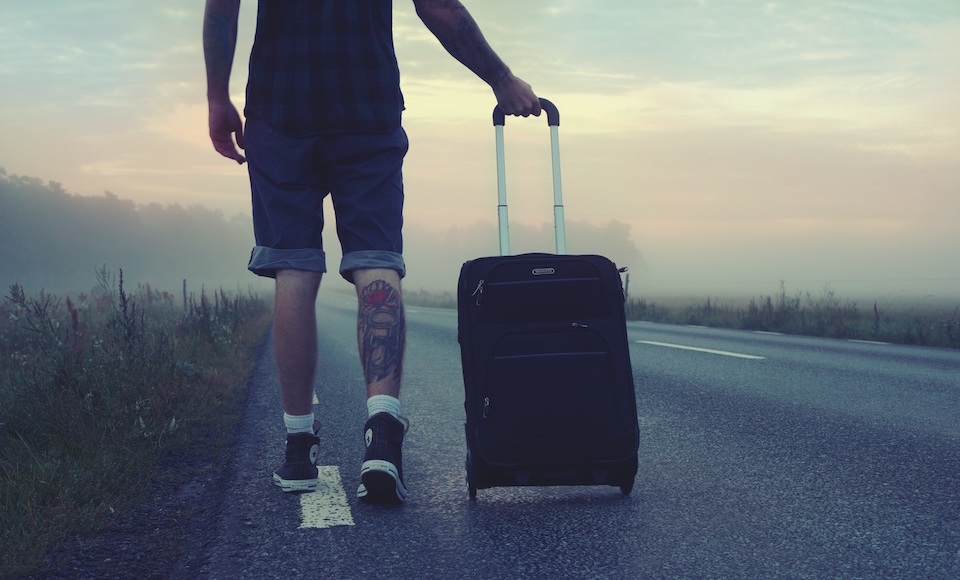 Hit the road without breaking the bank

Travel hacking is the most effective way to see the world on a budget, but we don’t all have time to dedicate to earning miles, racking up credit card points, and scouring the Web for deals. For the rest of us, there’s Offpeak.io, a new service that aims to help travellers avoid peak tourist times and the costly hotel rates that come with them.

Offpeak.io uses a sleek, easily digestible visualisation to display median hotel prices on every day of the year for some of the world’s most desirable travel destinations – 111 cities so far, with plans to add more in the near future.

“Hotels operate with surge pricing similar to Uber and Lyft,” Offpeak co-founder Eric Adleman explained to Thrillist. “During high demand days, they raise the prices and on low demand days they lower them.”

By looking at the fluctuations of the data on Offpeak, it’s easy to identify the least popular – and therefore least expensive – times to travel. Steer clear of the peaks, book in the troughs, and you’re well on your way to a thrifty dream holiday that isn’t crowded with tourists weilding selfie sticks.

“The inspiration for Offpeak.io arose when I noticed drastic differences in hotel rates day by day,” Adleman told Thrillist. “It amazed me that the same hotel room went for $100 dollars on one night, and for $400 dollars on another. Of course, one would expect rates to be high on New Year’s Eve and low during the cold winter, but they differ significantly on many more days than that.”

A city-wide event could also drive up the cost of nightly accommodations. Don’t expect budget rooms in the midst of a massive music festival, a tech conference in Silicon Valley, or the World Taxidermy & Fish Carving Championships (yes, it’s a thing). Offpeak.io identifies when major events are taking place in the destination of your choice, and even provides local weather data so you can decide if you’re really as up for winter in Siberia as you think you are. (Pack layers.)

The tool is still in beta at the moment, so don’t be surprised to run into a bug or two, but it’s a worthy bookmark in case you suddenly find yourself in need of a cheap week away.