Some Fool Created An App That’s Specifically Made For Friendzoning

Tinder, Bumble, Coffee Meets Bagel. All of these popular dating apps have one thing in common. They’re designed to facilitate romance in the modern era. 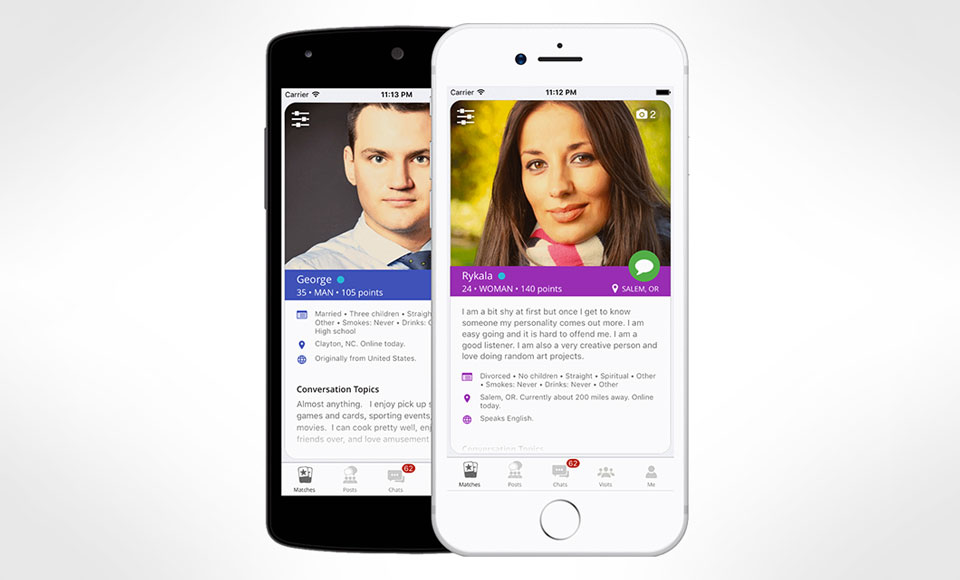 No casual hook-ups, no flirting and absolutely no dick pics

Patook is the new app that’s throwing two middle fingers to this uncouth conduct by doing things differently. It works just like Tinder by swiping left and right on the people you like based on mutual interests.

Once there’s a match you’re then allowed to message one another. And now for the catch: There is absolutely no hooking up, no dick pics and definitely no flirting allowed. Patook is purely made for making platonic friendships.

The app enforces this by using an algorithm which detects flirty messages via key words before blocking them from being sent. Repeat offenders who insist on escaping the friendzone will be banished from the app so you’ll need to keep those winky-smile emojis in your pants.

Patook is currently in its beta phase and is publicly available to try now. The app’s creators have noted that it may be running a bit slower at the moment due to the heavy influx of users who’d rather their bros before hos and chicks before dicks.

Those game can try the  app here.  Or maybe stick with the tried and tested loving grounds of Instagram or some fresh Tinder pickup lines.