Redemption comes with a big screen and sweet photography. 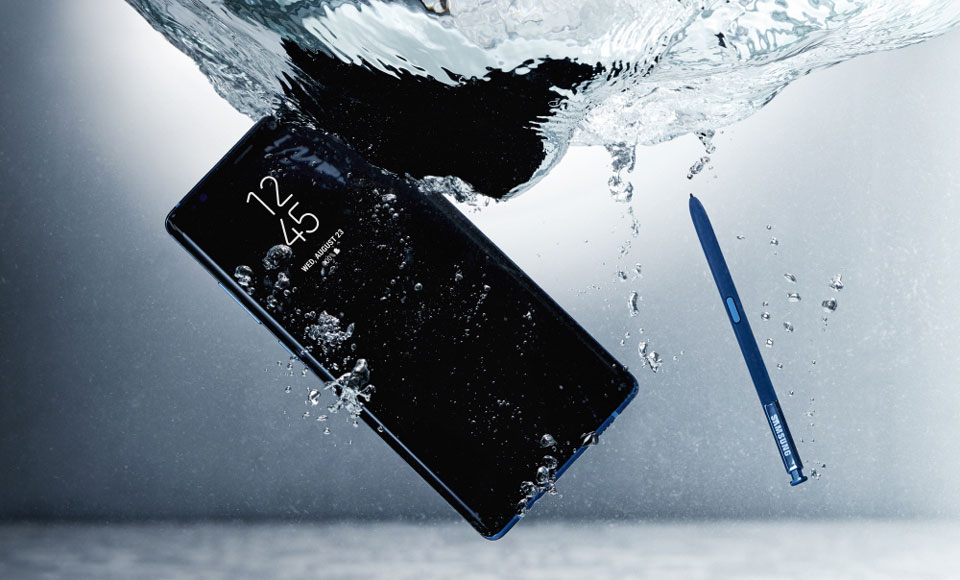 Redemption comes in big packages and this is certainly the case for Samsung‘s latest Galaxy Note8 which was officially unveiled today.

Rather than boring you with all the technical jargon and flowery language which you can easily find elsewhere, we’re just going to give you an easy rundown of the features you’ll actually care about and use (R.I.P digital colouring in book).

Samsung’s latest flagship smartphone is all about the processing power and a bloody huge screen.

It packs 6GB RAM, a 10nm processor, and expandable memory up to 256GB. That’s enough to stow away a serious number of high-res images and HD videos. It also means you can browse, stream, play games, and multitask all at once – if your service provider is up for the task. The screen itself is a vivid 6.3-inch Quad HD+ Super AMOLED Infinity Display.

On the camera front Samsung have gone all out with twin 12MP rear cameras with Optical Image Stabilisation. Why on Earth does anyone need two cameras? Image quality, my friend.

Each rear camera takes its own photo of the same subject to pick up specific details. These two images are then combined into a single high quality image filled with clarity and decent depth of field.

There’s a host of new design features worthy of mentioning on the new Note8.

Water & Dust Resistance: The Note8 is water and dust resistance with an IP68 rating which covers the device and stylus pen. That means you can take photos and write e-mails under the water. Rather handy if you find yourself tied to a sinking mafia boat.

Fast Wireless Charging: It has the now mandatory wireless charging which juices your Note8 very quickly – a feature Apple has been a bit slow to pick up.

Security: You can lock/unlock the Note8 by using its fingerprint or eye scanner – yes, like Tom Cruise in Mission Impossible. Except your mission is figuring out taco night with the boys.

Samsung Australia will begin their local pre-orders for the Galaxy Note8 from the 25th of August 2017. It will be available in Midnight Black and Maple Gold from 22 September 2017 but we suggest waiting it out a bit if you want a different colour like Orchid Grey or Deep Sea Blue.

The Galaxy Note8 will set users back AU$1,499. Not the cheapest smartphone out there but it does pack a lot of poke. 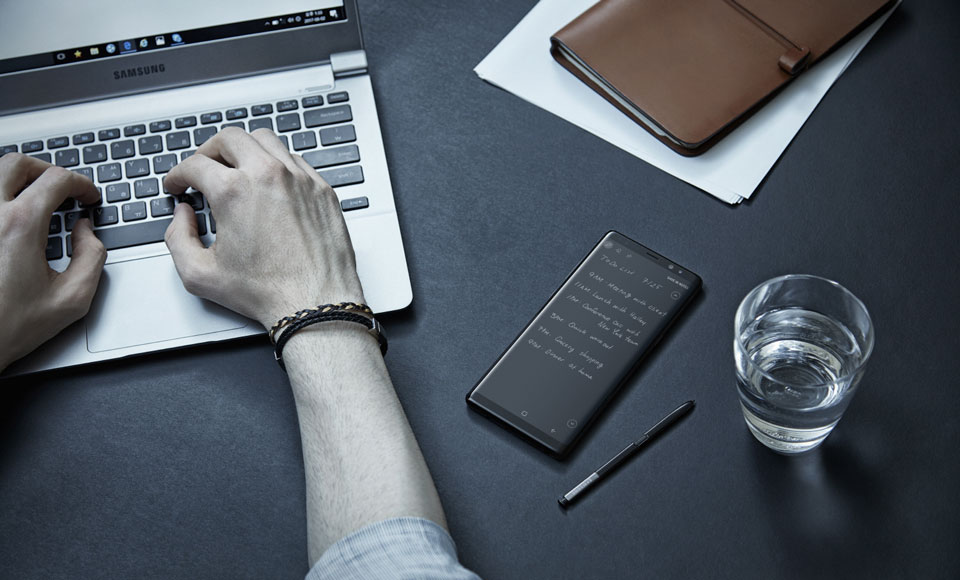 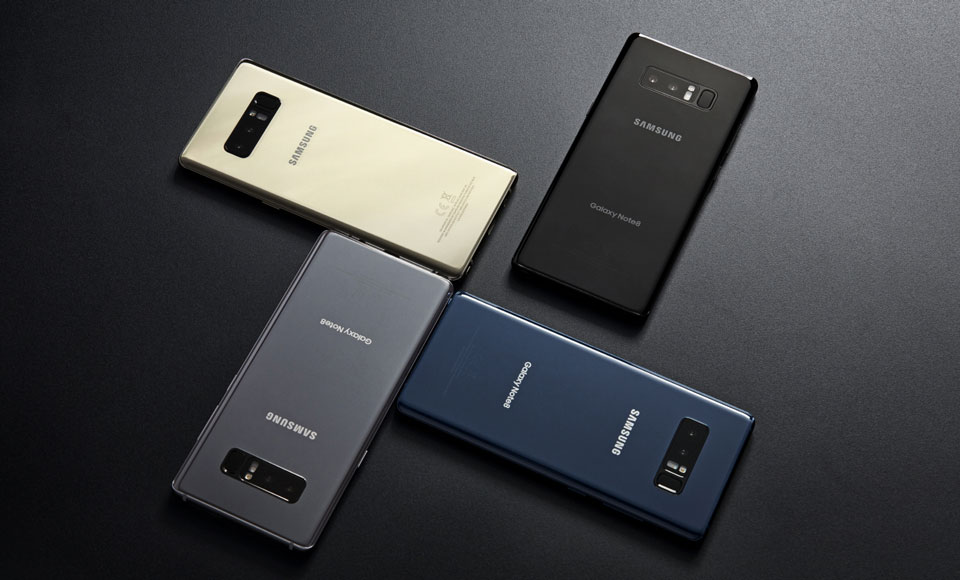 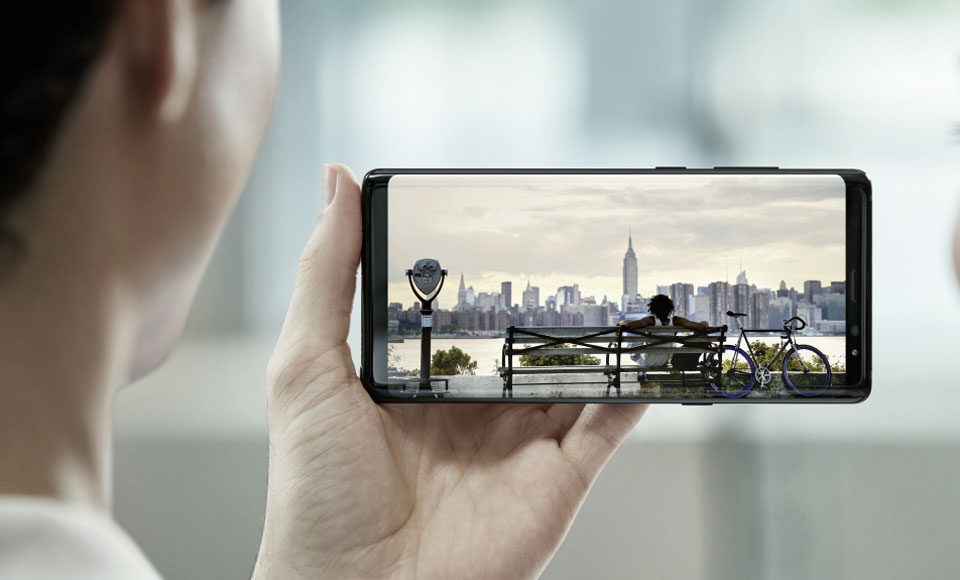 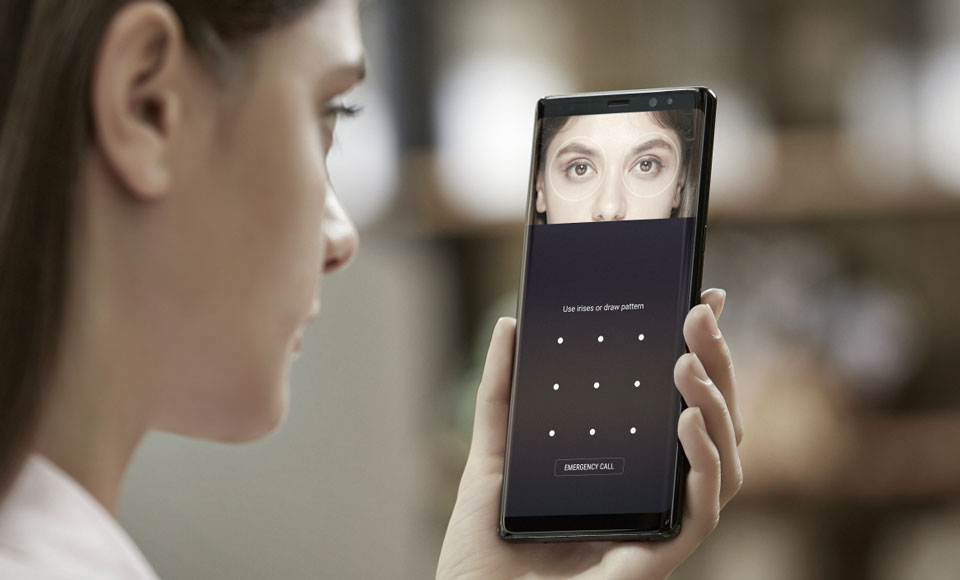 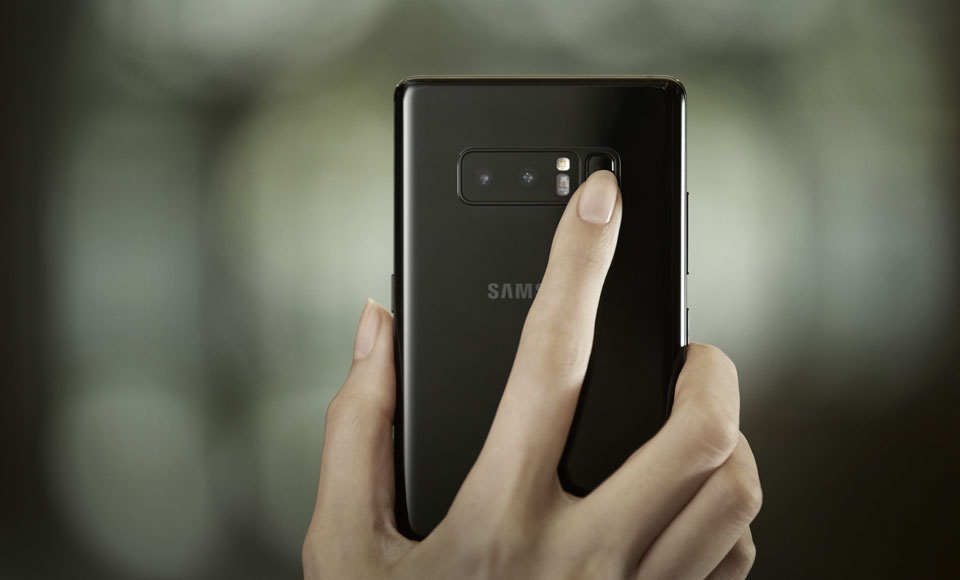 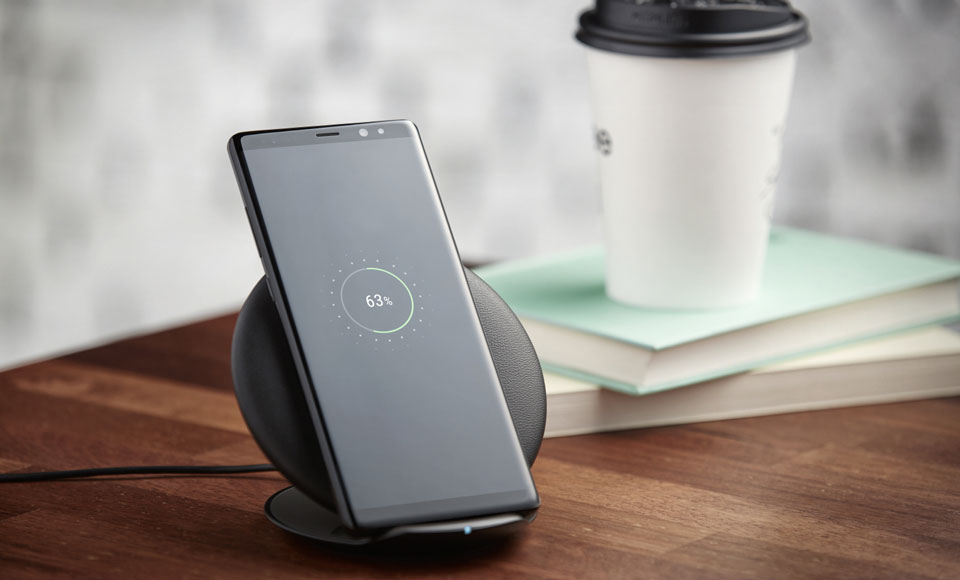 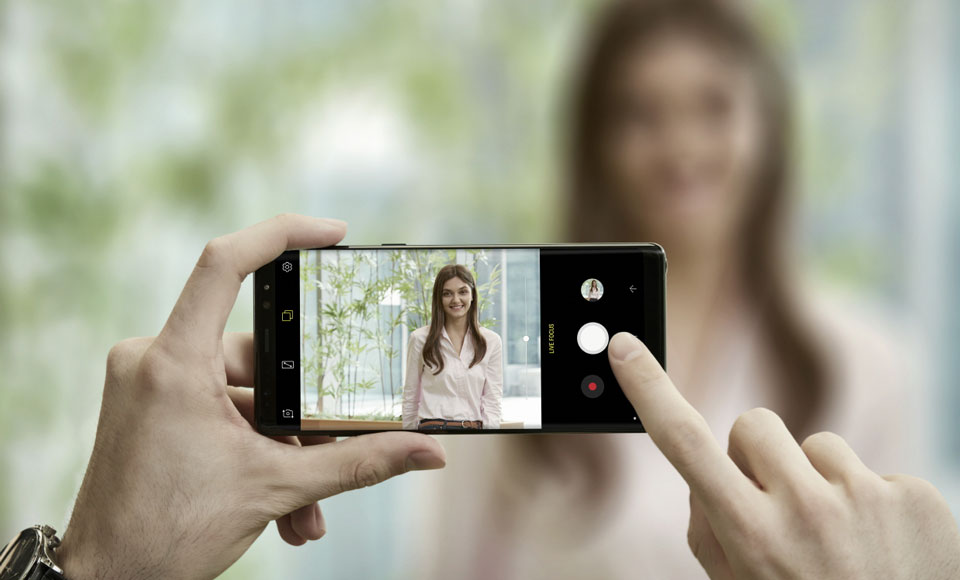