To Boost Your Sex Appeal, Science Says Eat This

The season’s hottest scent doesn’t come from a perfumer. You’ll find it in the produce aisle. 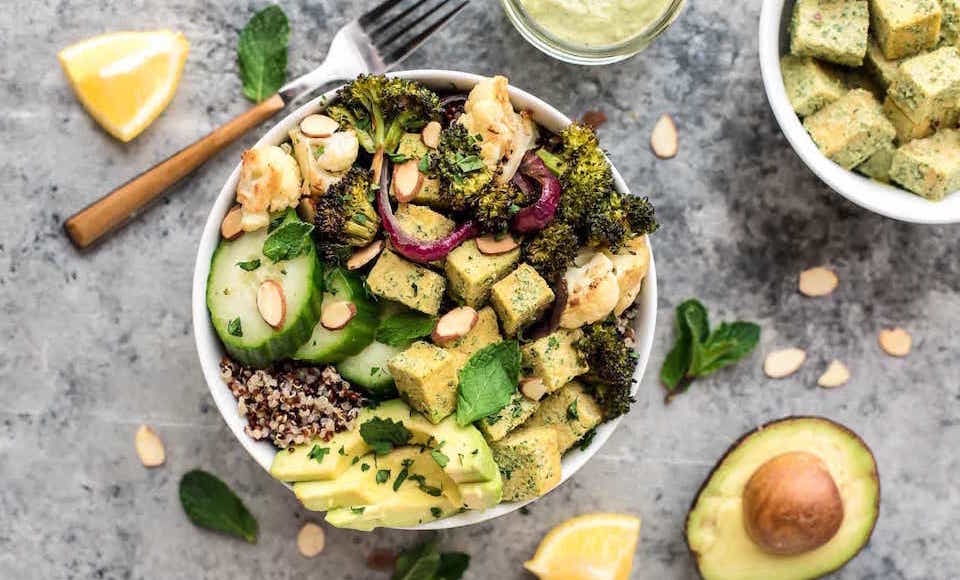 Another reason to eat your five-a-day

Listen to your mother when she tells you to eat your vegetables. Not only is she looking out for your health, she’s also making sure your natural manly musk is a hit with the ladies.

A recent study found that women prefer the smell of men who eat more vegetables and fewer carbs. Researchers from Australia’s Macquarie University discovered the link between diet and attractiveness of body odour by assessing the skin of male subjects using a colour-measuring device called a spectrophotometer.

When people eat a diet rich in colourful vegetables, their skin takes on the hue of the plant pigments – called carotenoids – that are responsible for bright red, yellow, and orange foods. A spectrophotometer flashes a light onto the skin and measures the colour reflected back, effectively revealing how much fruits and veggies an individual is eating.

The subjects of the study also completed food frequency questionnaires to shed light on their overall patterns of eating. Then they were given clean T-shirts and asked to exercise.

With the tees sufficiently soaked in sweat, it was the female subjects’ turn to step up to the plate. A crop of lucky ladies were tasked with sniffing the sweat and rating how much they liked it, based on a variety of descriptors provided by the researchers.

The study consistently found that a plant-heavy diet resulted in a sweeter stench. Fat, meat, egg, and tofu were also associated with more pleasant smelling sweat, while greater carbohydrate intake was linked to a stronger, less enjoyable aroma.

“We’ve known for a while that odour is an important component of attractiveness, especially for women,” Ian Stephen, an author of the study, told NPR.

“This is not the first study to show that diet influences body odour,” added George Preti, an adjunct professor in the dermatology department at the University of Pennsylvania.

A study published in 2006 looked into the effect of meat consumption on body odour attractiveness, finding that women preferred the scent of men who ate a non-meat diet heavy in eggs, cheese, soy, fruit, and vegetables.

RELATED: 10 Foods You Think Are Healthy But Aren’t