Bucket lists at the ready, gents. 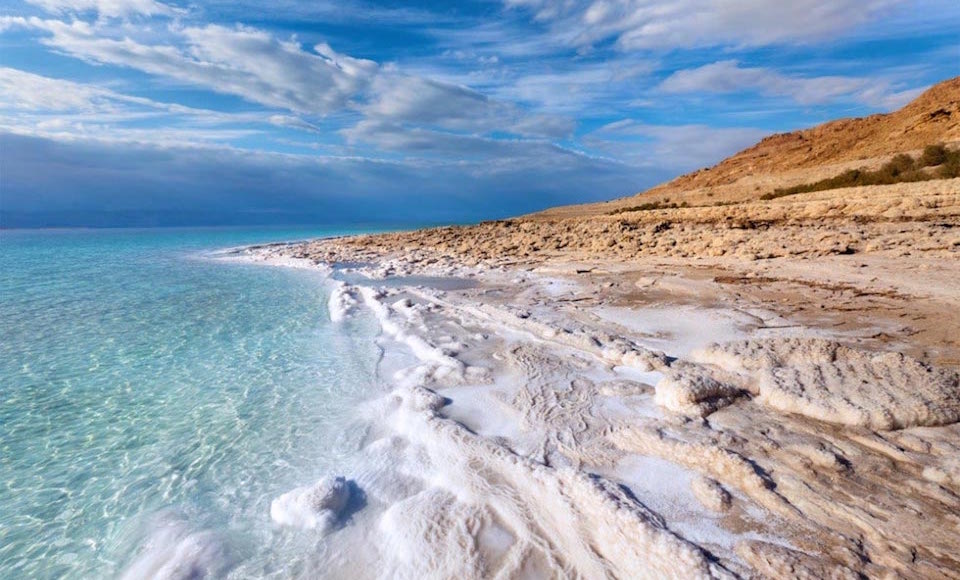 Your favourite under-the-radar holiday spot may be a tad more crowded next time you visit. The United Nations World Tourism Organization has released its latest UNWTO World Tourism Barometer, revealing the trending tourist destinations that have experienced the most growth so far in 2017.

International travel is more popular than ever (we’re blaming all those globetrotting Instagrammers). UNWTO reports that destinations worldwide received 369 million international tourists in the first four months of 2017 – a whopping 21 million more visitors than in the same few months of 2016. Most of 2016’s strong performers maintained momentum, while destinations that struggled in previous years continued to rebound in the first part of 2017.

“Destinations that were affected by negative events during 2016 are showing clear signs of recovery in a very short period of time, and this is very welcoming news for all, but particularly for those whose livelihoods depend on tourism in these destinations”, said UNWTO Secretary-General Taleb Rifai.

“As we celebrate 2017 as the International Year of Sustainable Tourism for Development, we welcome the continued development of tourism and recall that with growth comes increased responsibility to ensure tourism can contribute to sustainability in all its three pillars – economic, social and environmental. Growth is never the enemy and it is our responsibility to manage it in a sustainable manner,” he added.

As for which countries are experiencing that growth most, the UNWTO World Tourism Barometer crunched the numbers to name the fastest-growing tourist destinations of 2017, based on international arrivals. You’ll find the top 10 in the gallery above, along with their growth rates and their full-year figures for 2016.

Rest assured we’ll be adding all of them to our bucket lists, along with the 25 Best Travel Experiences Money Can Buy. 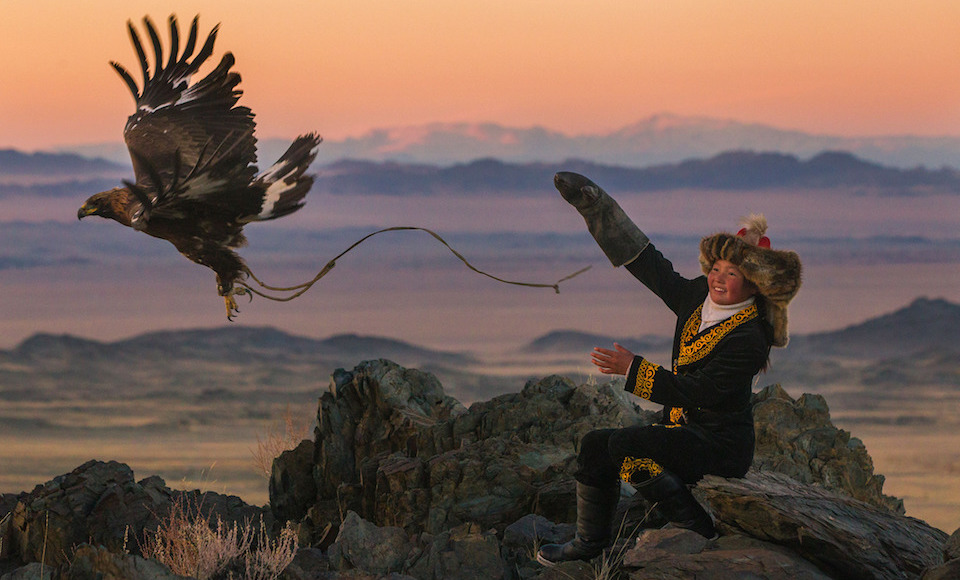 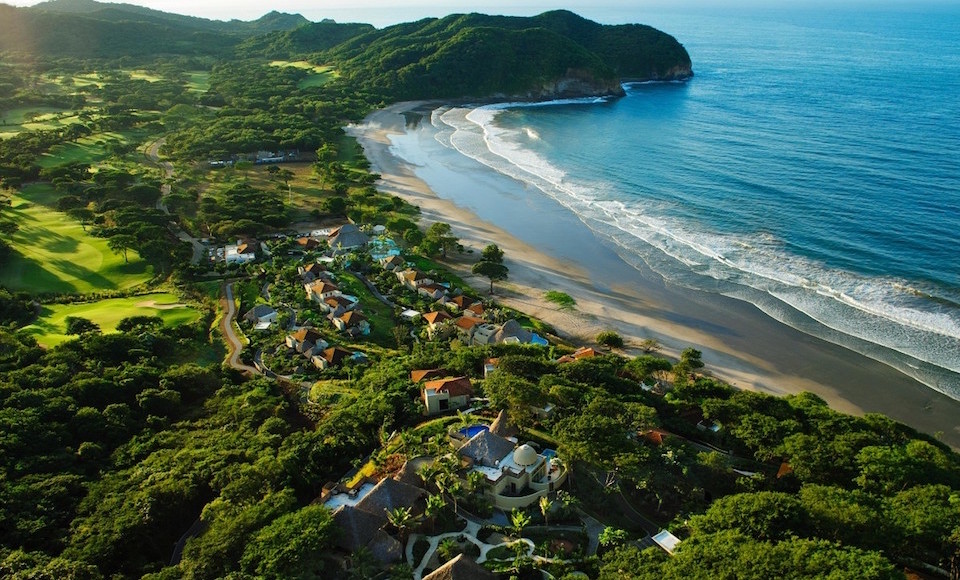 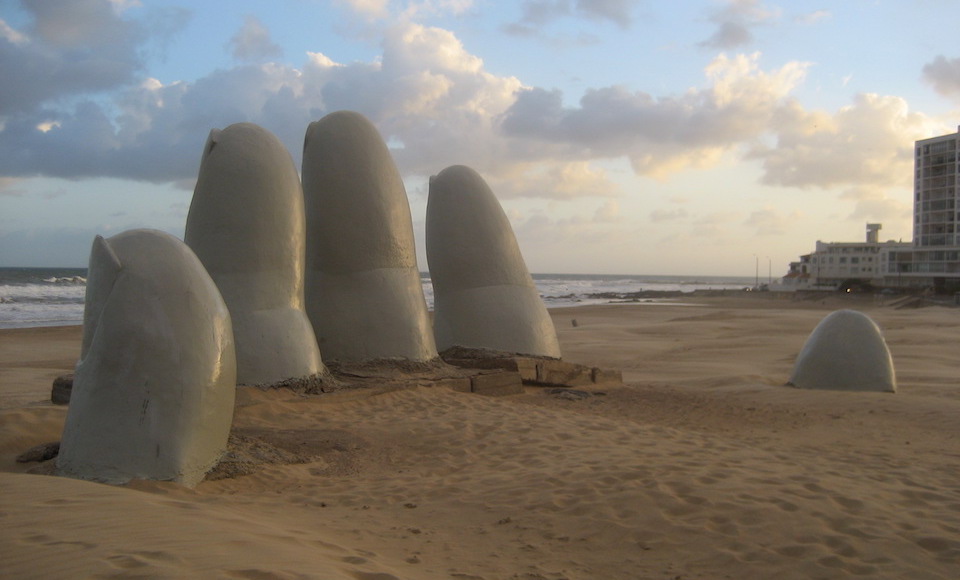 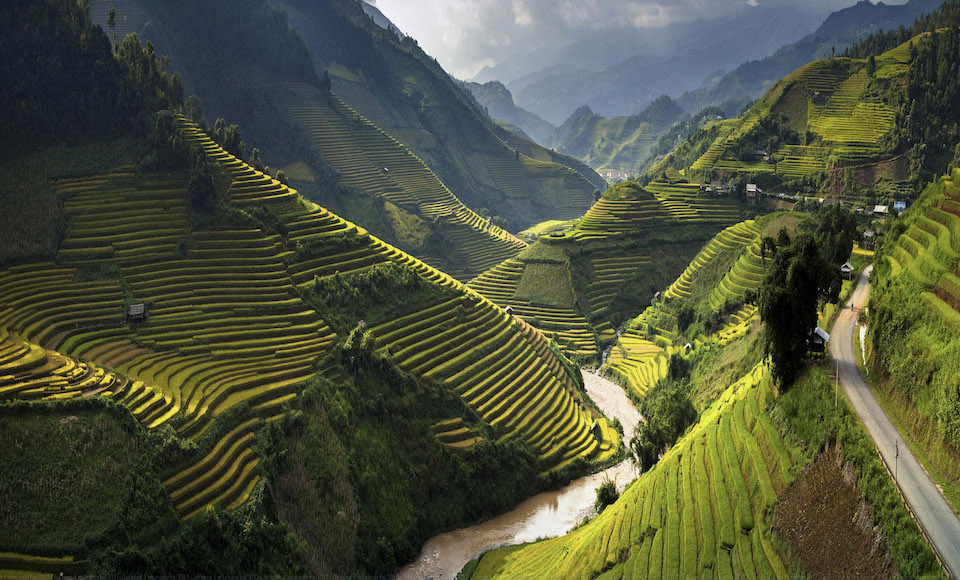 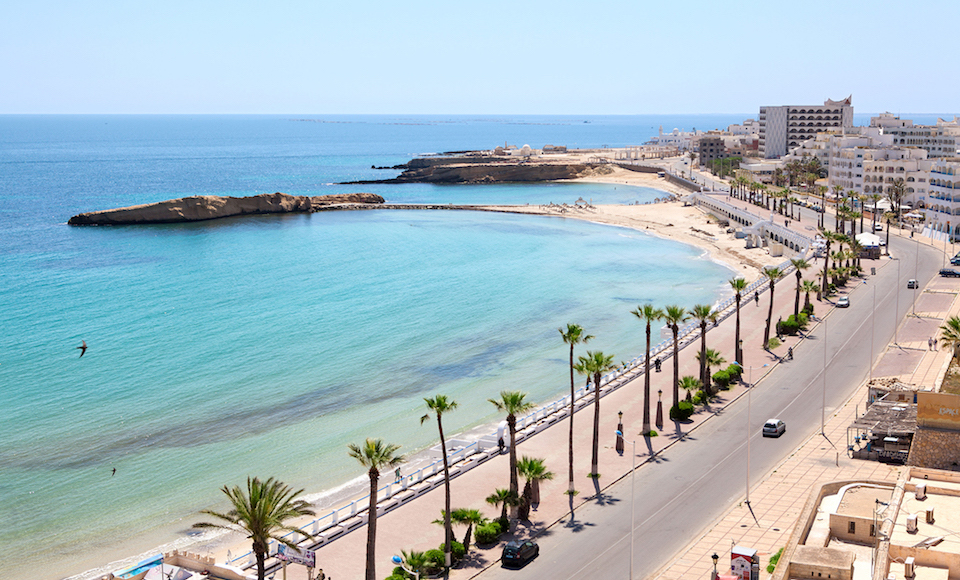 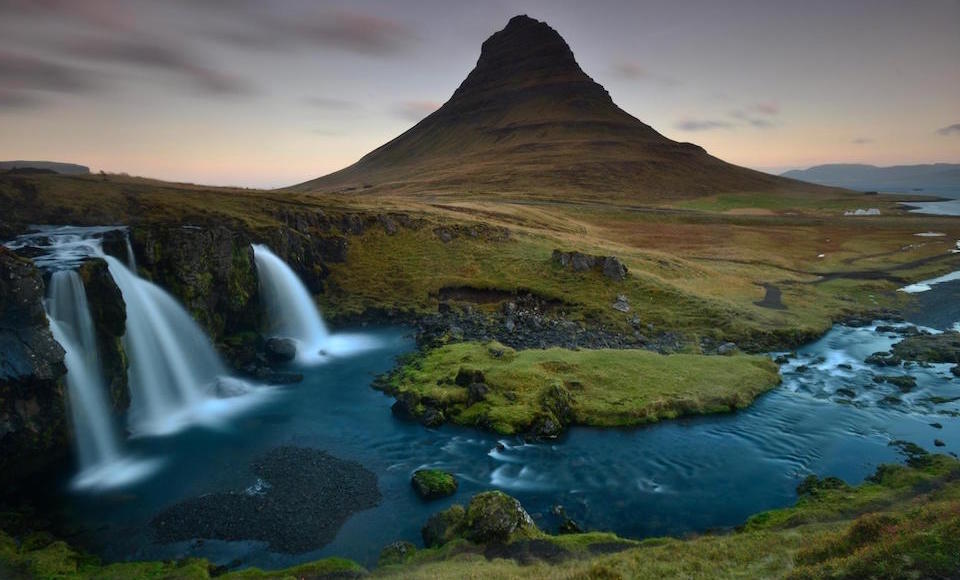 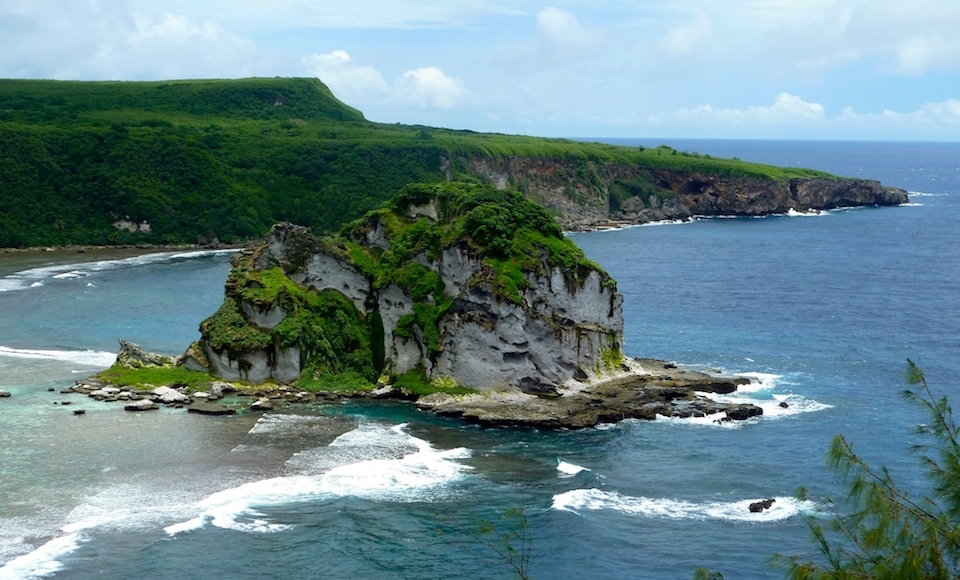 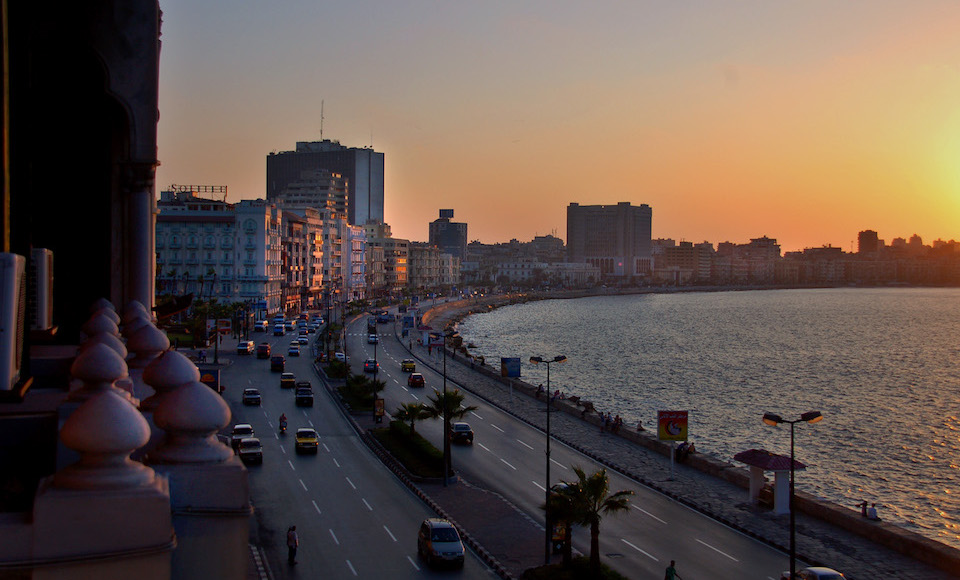 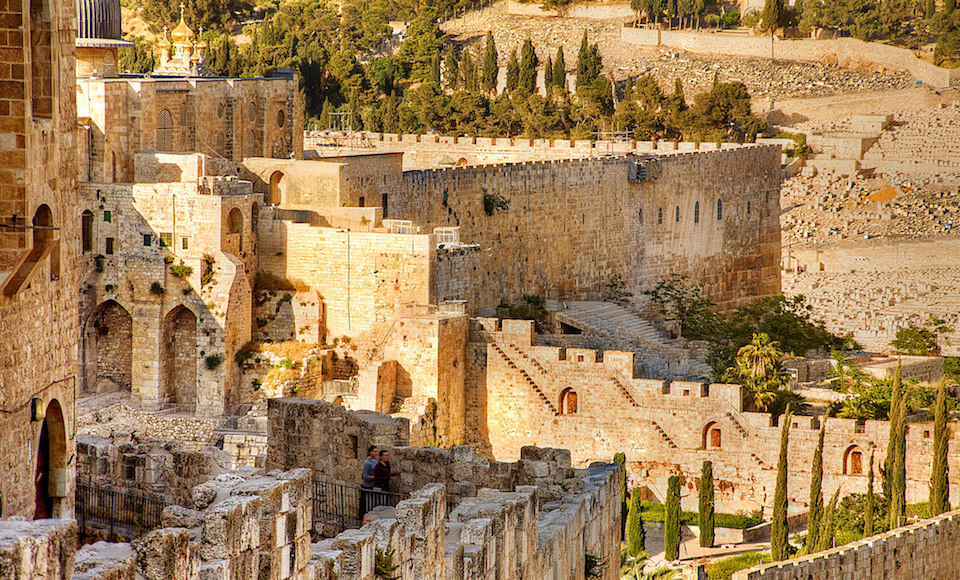