And The Most Liveable City In The World Goes To…

Wonder if these experts checked out Revolver…

The numbers are in and the people have spoken. Melbourne has once again taken the crown as the world’s most liveable city for the seventh consecutive year. 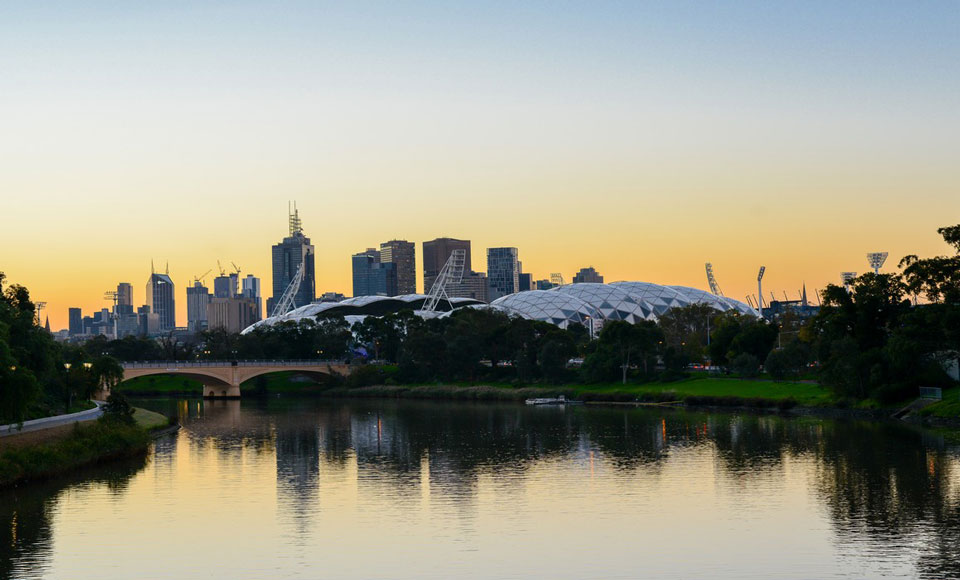 Get a bit of South Yarra into you

The not-so-surprising result comes via the Economist Intelligence Unit who conduct an annual study on 140 cities before ranking them based on living conditions.

More specifically, the EIU uses a benchmark of 30 qualitative and quantitative factors which covers education, health care and infrastructure to determine the best and worst living conditions for inhabitants.

The scores are then added together to for a final number between 1 to 100 – with 100 being the most liveable and 1 being intolerable. Melbourne scored a very commendable 97.5 out of 100 with scores of over 95 for its stability, culture and environment.

Biting at the heels of Melbourne was Vienna in Austria who only lost out to Melbourne by 0.1. Not to be left out were other Australian cities including Adelaide who came in at sixth and Perth at seventh place. Sydney on the other hand had dropped out of the top ten due to growing terrorism concerns affecting its stability score.

See the top ten below.

And now that you know what the most liveable city in the world is, explore it in style from food to shopping to art to fitness. Our guide to Melbourne guide has everything you need.