Don’t knock it until you try it. That common saying has never been truer than today thanks to a German supermarket chain and its £17.49 (AU$28.50) whisky. 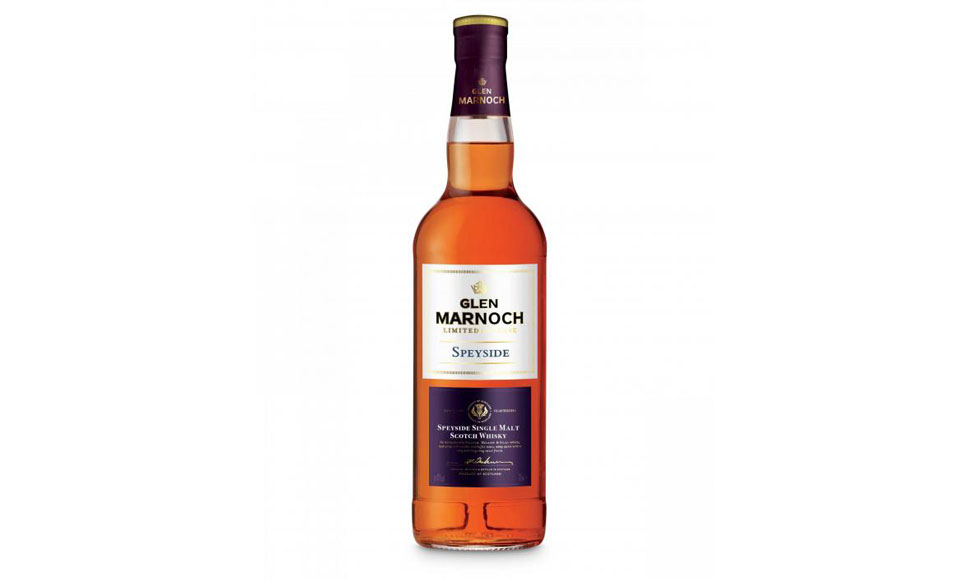 The winning drop is also the cheapest

And what’s so damn special about a damn whisky from Aldi might you ponder? Quite a lot in fact. The Glen Marnoch Speyside Single Malt Scotch Whisky stocked by Aldi has taken home the gold medal during a blind taste test at this year’s renowned Spirits Business Scotch Whisky Masters.

That accolade was enough to see the affordable bottle beat out the silver medal-winning Glenlivet Founder’s Reserve which is roughly double the price at £37.45. Sitting in the same Speyside category which also received gold was the 14-year-old Tomatin Port Wood Finish which retails for £53.

Those who think that Aldi won it by luck should also know that the supermarket has been on a pretty decent run with its liquor of late. Their £12.99 (AU$21.05) Highland Black 8-year-old Whisky took out the silver medal to bring the brand’s overall whisky medal count to five to date.

Not content with that, Aldi even took out a gold medal in the gin category at the International Wine and Spirits Competition last month with a bottle of their £9.97  (AU$16) Oliver Cromwell London Dry Gin.

Now for the kicker. These award-winning drops are only available at U.K Aldi stores. But hey, we’re sure it’s still worth shipping over the goods even if the freight costs more than the actual drink itself.