Breaking all the red carpet rules 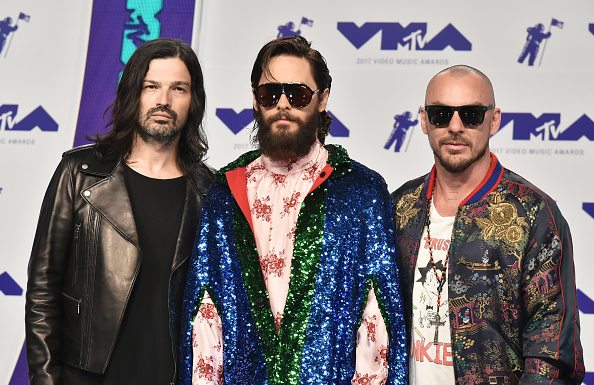 When it comes to award ceremonies most are stuffy occasions where celebrities are bribed with obscene goodie bags worth hundreds of thousands of dollar. The MTV Music Awards however… are no different.

Luckily for us the men’s fashion is always a fun affair at the MTV Music Awards. Celebrities embrace their wilder sides rather than adhering to a formal dress code. Thank god.

This year Kendrick Lamar may have cleaned up in the award stakes but it was his counterparts stealing the style limelight. Honourable mentions go to Daps, Billy Eichner and Quavo.

All pulling off some great looks for the red carpet arrivals. Quavo’s Drive inspired pink bomber jacket was to die for. Where can we get one? 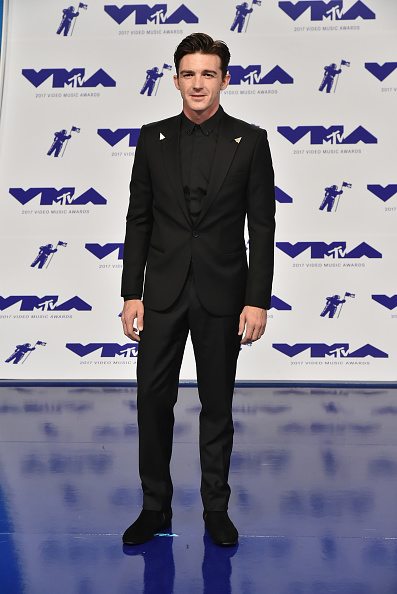 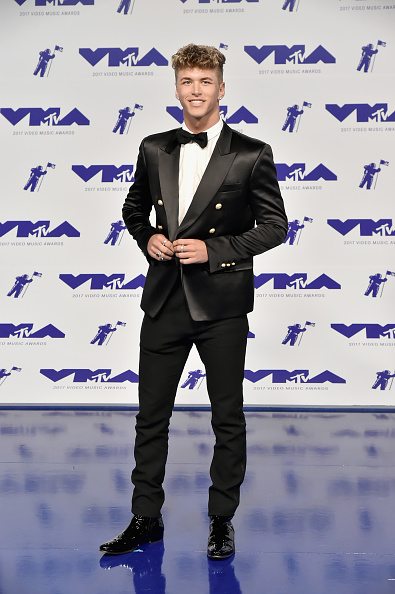 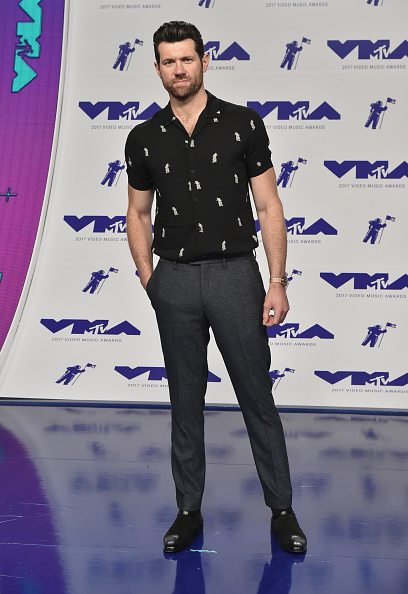 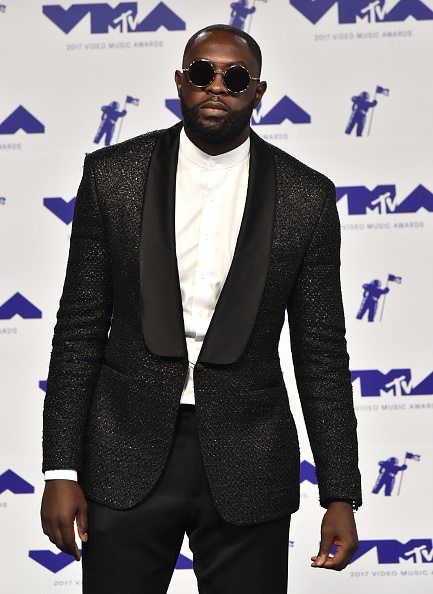 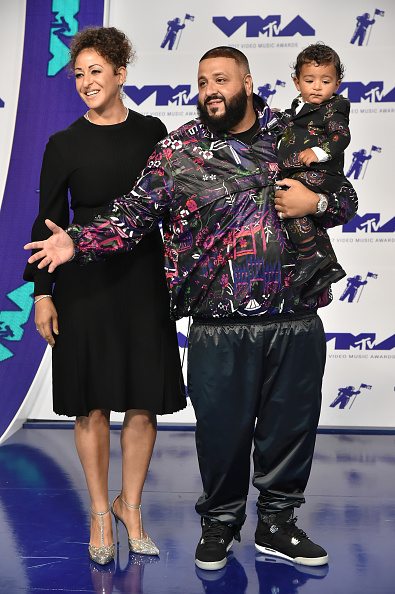 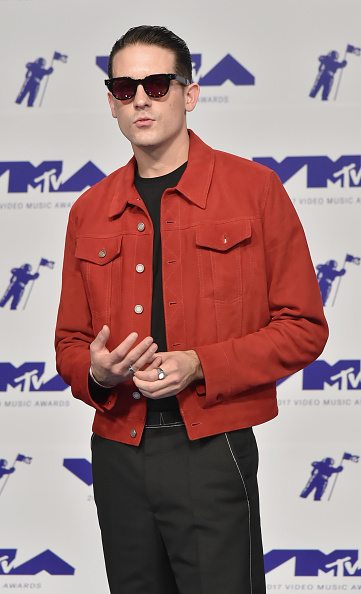 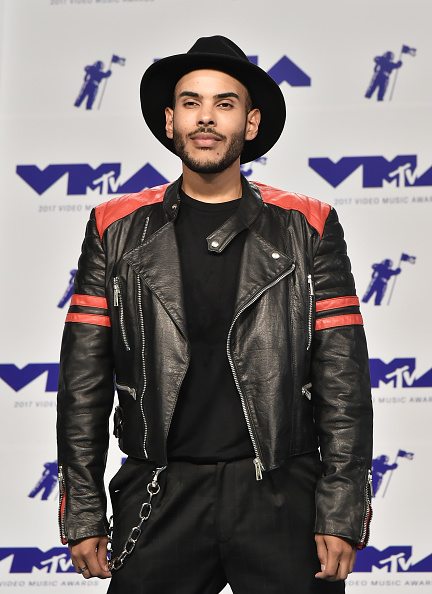 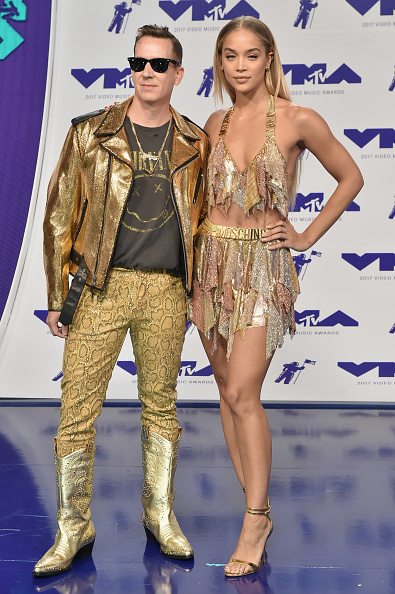 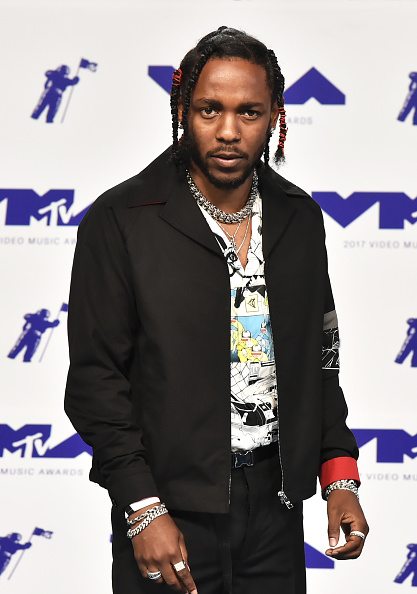 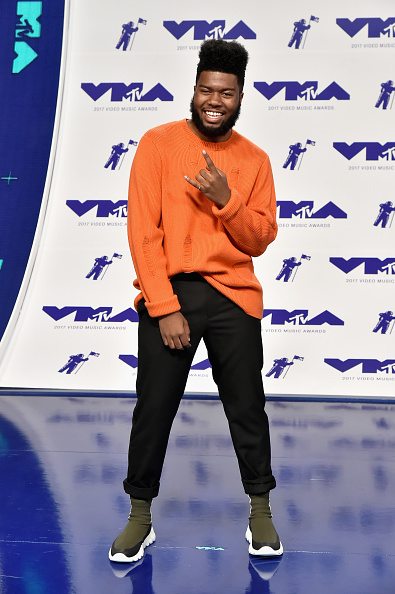 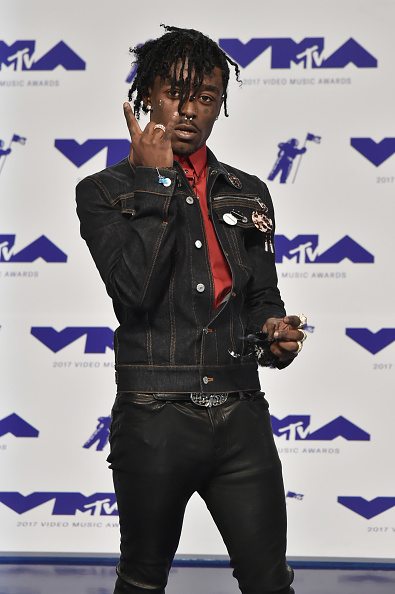 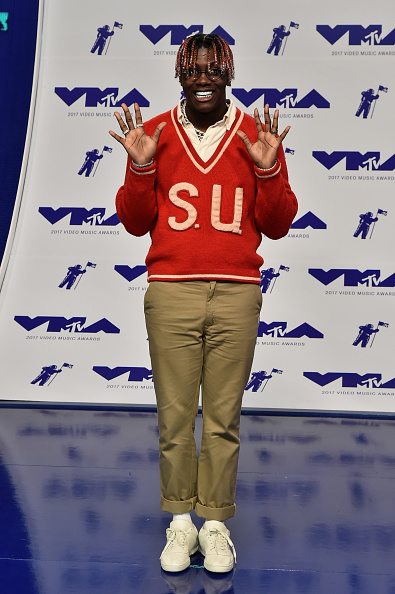 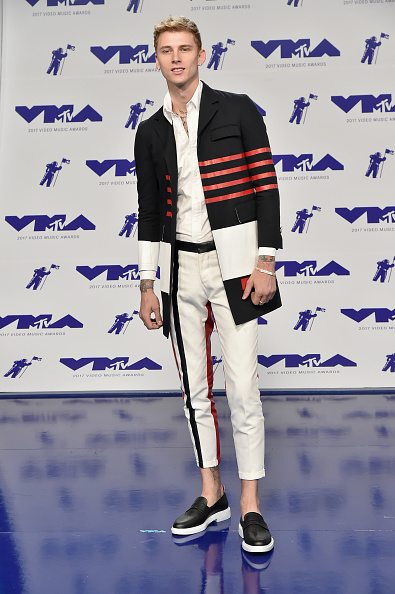 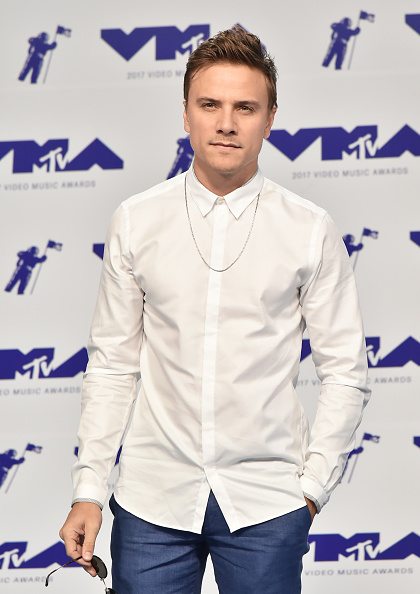 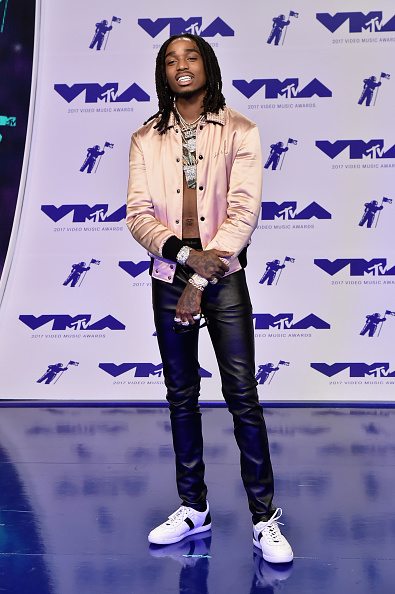 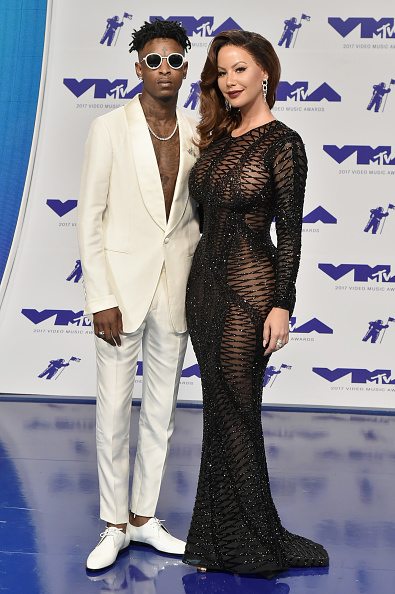