The only time sinking an Aston Martin is a good idea. 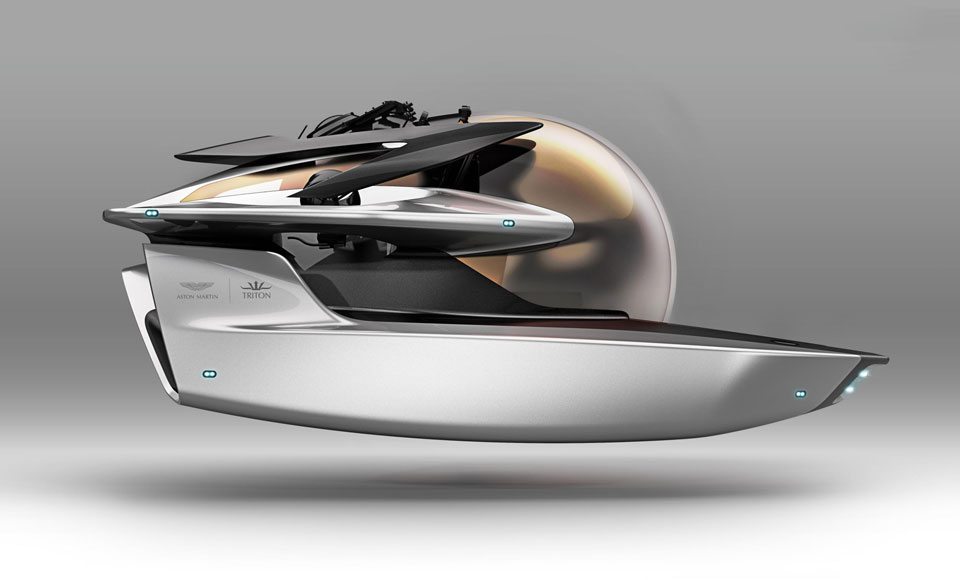 It could be the slowest Aston Martin to ever be built but you can bet that it will still garner copious amounts of attention when it finally gets moving.

Say hello to the Aston Martin Project Neptune, a conceptual design exercise in collaboration with Triton Submarines, the leading name in personal submersibles for exploration and really, really rich people.

Project Neptune will form the architecture for an exclusive production submarine which the two companies will unveil later on down the track. For now the concept marks the first project to roll (float?) out of the Aston Martin Consulting group, the subsidiary responsible for expanding the British carmaker’s credentials beyond the motoring world and into the luxury realm.

The submarine itself is based off Triton’s three-person LP platform which has received a dramatic makeover from Aston Martin designers – think sleek lines that would make 007 weak at the knees and you’re there.

“We have used forms and proportions that express the same devotion to design, engineering and beauty that shape our cars, such as the Aston Martin Valkyrie hypercar project.”

Sounds like a plan. Now get your Speedos and scuba gear on. 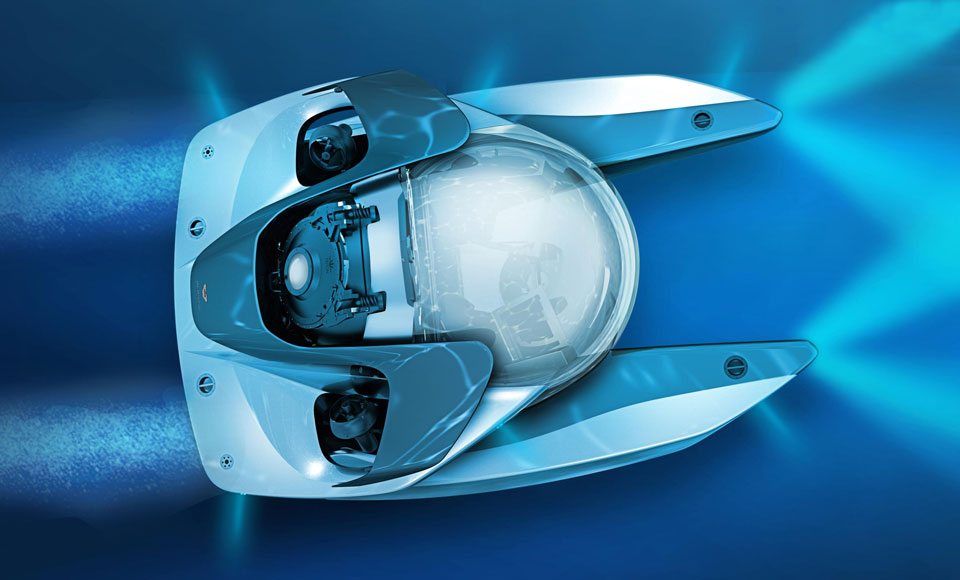