Men, it’s time to erase that rub-on sleeve tat and sell the bike. New research is suggesting that the bad boy days could be over with women now opting for more caring and trusting men over the cold, dangerous and unpredictable type. 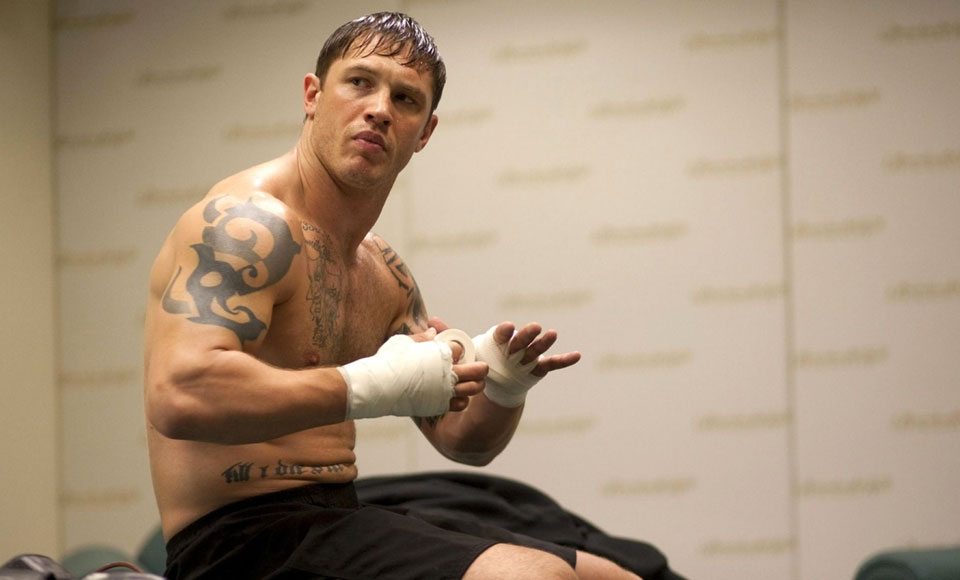 Sorry bro, you got that sleeve tattoo for nothing

This new revelation comes from a survey on Australian women and men alongside strong commentary from leading psychologist, Associate Professor Gery Karantzas of the Deakin School of Psychology, and sexologist, Dr Nikki Goldstein.

So why exactly are women stepping away from that once-fabled bad boy image that was so sought after?

According to Karantzas, it simply doesn’t matter where in the world or cultural upbringing a person comes from – the defining characteristic that humans tend to look for in a potential partner is warmth and trustworthiness.

“This idea that women are after a broody guy is garbage – no one wants to be treated badly in a relationship.”

“Physical attractiveness kind of matters but we don’t put anywhere near the emphasis that people think we do. Warmth and trustworthiness kills off everything else,” he explained.

“This idea that women are after a broody guy is garbage – no one wants to be treated badly in a relationship. Bottom line is for us to survive and feel valued as individuals we need people to care for us and we have a desire for human connection and affection.”

“And if you give people a trade-off where they can choose between a very good looking but cold person and someone who is less good-looking but very warm and loving, people always pick the friendly person.”

Whilst the claims do sound logical there’s also a bit of loose data to support Professor Karantzas’s strong viewpoint. Dating site eHarmony conducted their own survey amongst 1,000 Australians who were asked what celebrity they’d most like to spend the night with.

Women responded by putting men such as Chris Hemsworth and Channing Tatum at the top of their list. Good looking men no doubt, but more significantly these were both bonafide family men who often flaunted their dedication to their partner and children in the public eye.

Sexologist Dr. Nikki Goldstein believes the sex appeal of Hemsworth and Tatum originates from these factors.

“Aussie women are over the bad boy,” said Dr. Goldstein. “We like a cheeky guy but we also like someone who’s got a down-to-earth caring side and with Channing, he’s always talking about his wife.”

“He seems like a good partner, a good father and a good person. And he rocked the dad-bod for a while, so that makes him seem like a normal guy. We want someone we can have fun with, but who will there to tuck the kids into bed after bath time.”

On the flip side the survey found that it was also the same story for men. Women such as Margot Robbie, Delta Goodrem and Jennifer Lawrence, who are often known for their bubbly down-to-earth attitudes took priority over the bad girl image.

“What that jaw and face shape relates to is a primal instinct that tells women, ‘this man is going to protect and support me.’” she said. Be weary though, if a man has a wide face, he’s more likely to cheat.

So the little conclusion from the pros on boosting your sex appeal?

Wear a dad bod (just once), be kind, funny, nurturing and trustworthy. Jesus. Sounds like a one-way ticket to friendzone.