Stealing is a form of flattery. 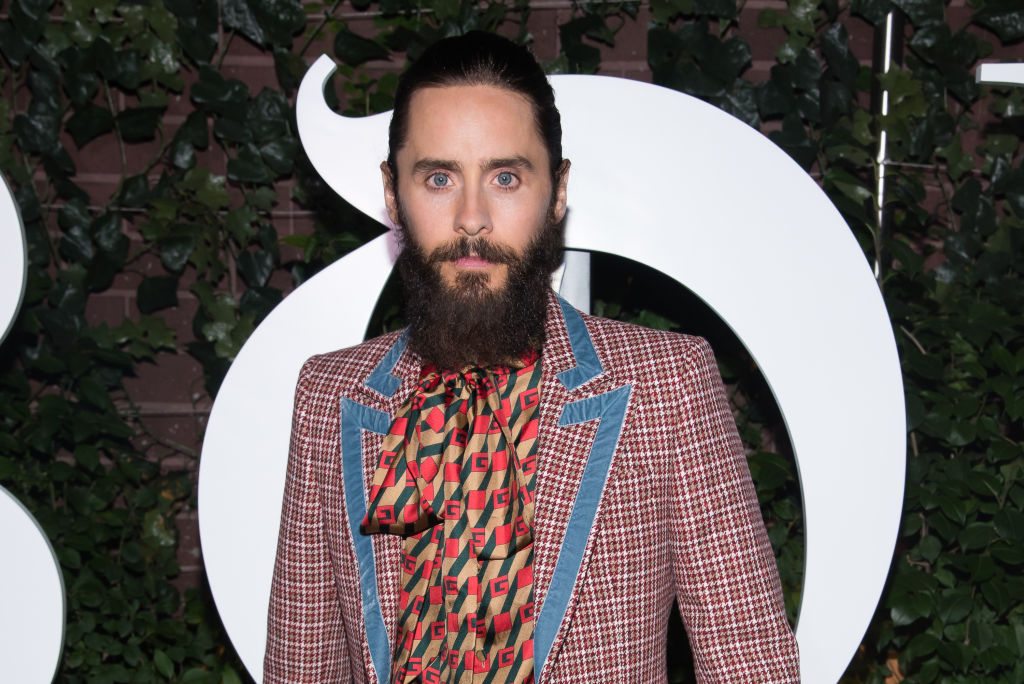 The world’s best dressed celebrity men were forging ahead on the red carpet this week with Jared Leto, Jason Derulo, Dave Franco and Lewis Hamilton all showing off their best threads across vastly different looks.

Keeping it clean in a casual suit is Dave Franco whilst Jason Derulo does the same albeit in the athleisure front. For a bit of spice, look no further than Jared Leto and Lewis Hamilton who both opted for bold print pieces in very different dress codes.

Filling out the rest of the week’s best looks is models, actors and musicians who this week form our most diversely dressed men in the series to date. Shout out to American singer Borns who was game enough to rock the giant blue bow on the red carpet.

1 of 9
Jared Leto
Jared Leto continues to let his personality dictate his wardrobe with this crazy 70s-inspired suit which looks like something straight out of a Gucci campaign. It works because he's Jared Leto. 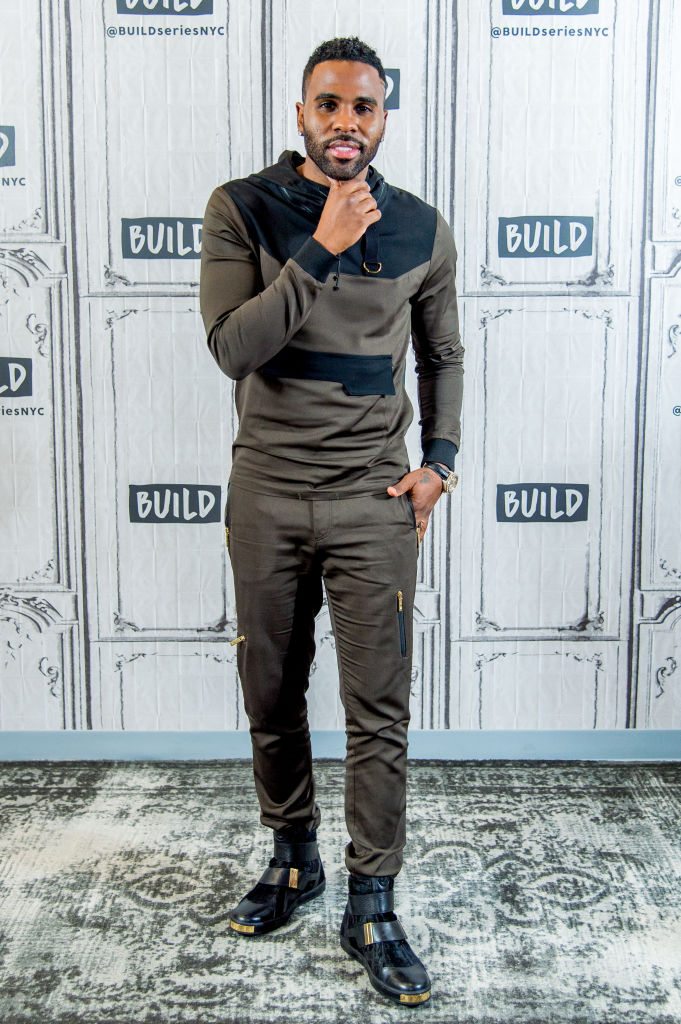 2 of 9
Jason Derulo
Jason Derulo looks like a man of the future with his latest threads from The Level 13 Fashion Line. Serious colour blocking done right. 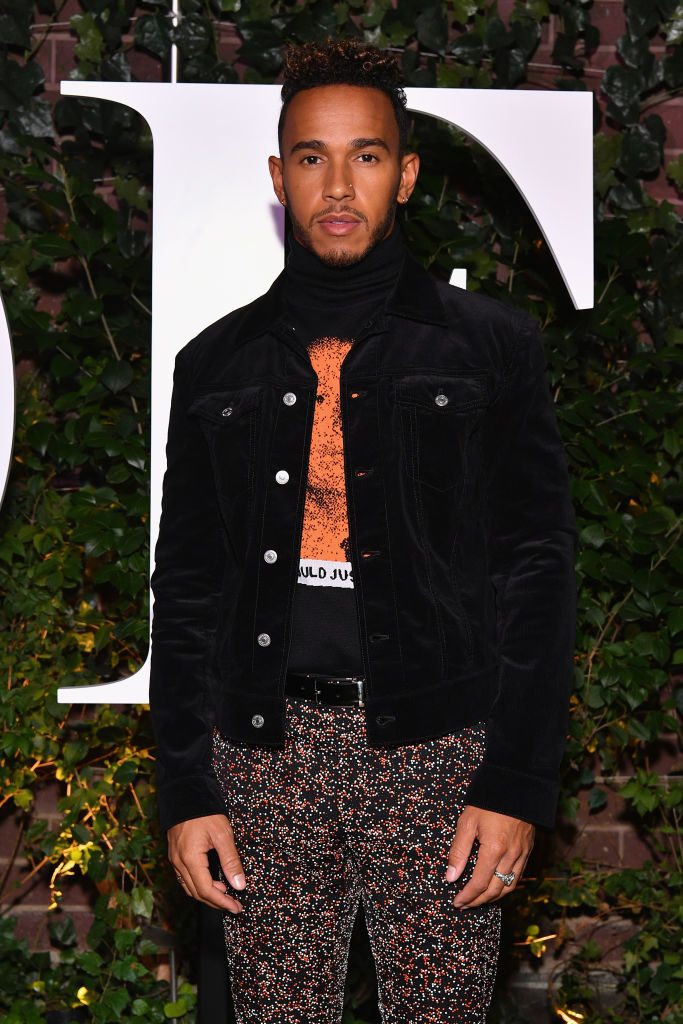 3 of 9
Lewis Hamilton
Lewis Hamilton went for his usual mix of the wild and the cool, pairing kaleidoscope trousers with a graphic turtle neck and velvet jacket. 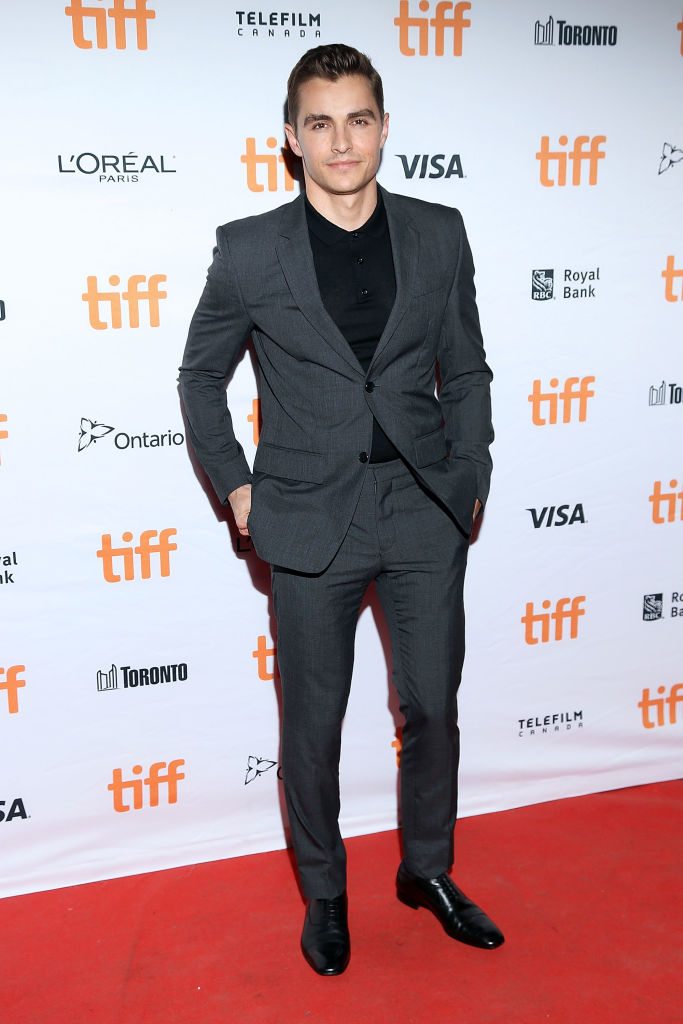 4 of 9
Dave Franco
Dave Franco kept it clean for the Toronto Film Festival in a classic pared down polo shirt-suit combo. 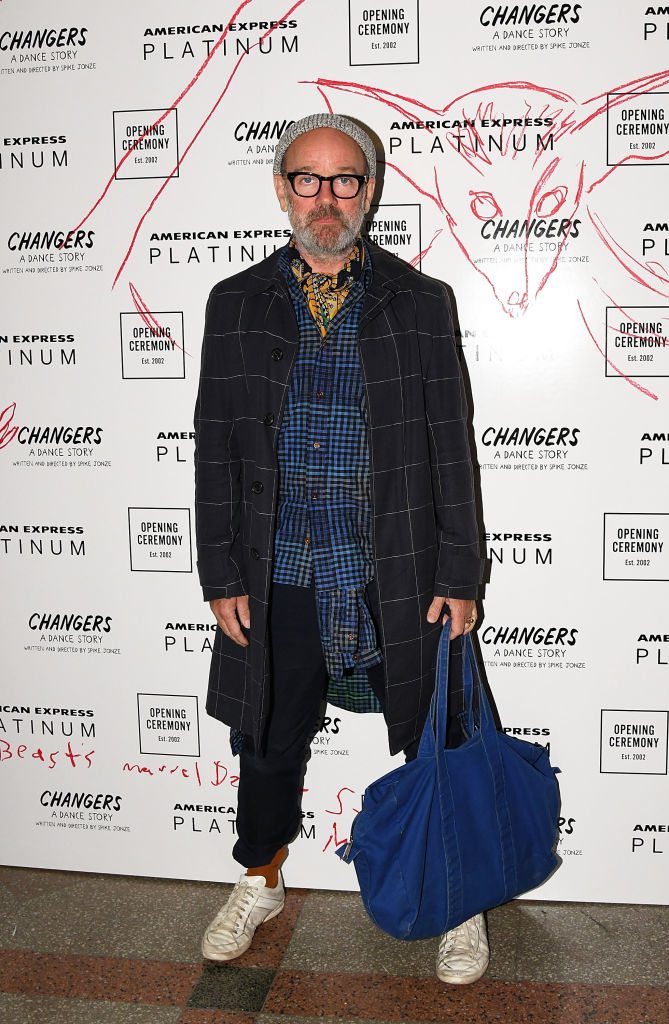 5 of 9
Michael Stipe
A bit of urban bohemian with a contemporary twist never hurt anyone. 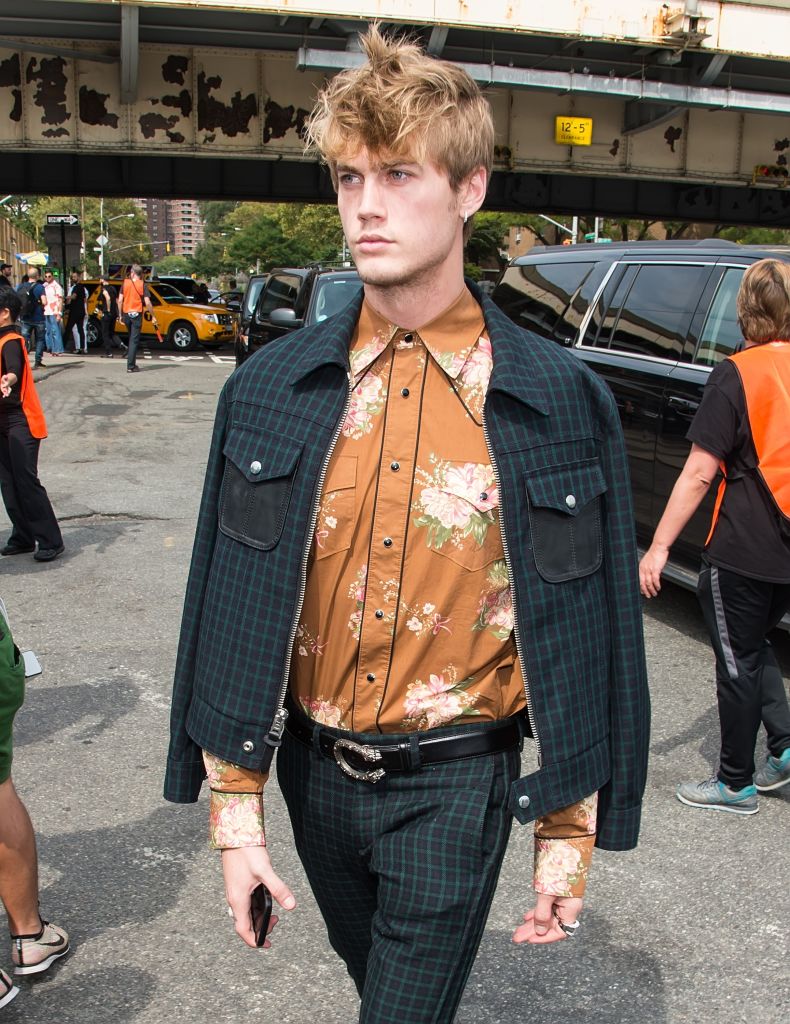 6 of 9
Neels Visser
Model material calls for model styling. This is the classic jacket-over-shoulders look with a serious dose of 'I'm pretending I can't see the camera in my face'. Again another cool colour pairing. 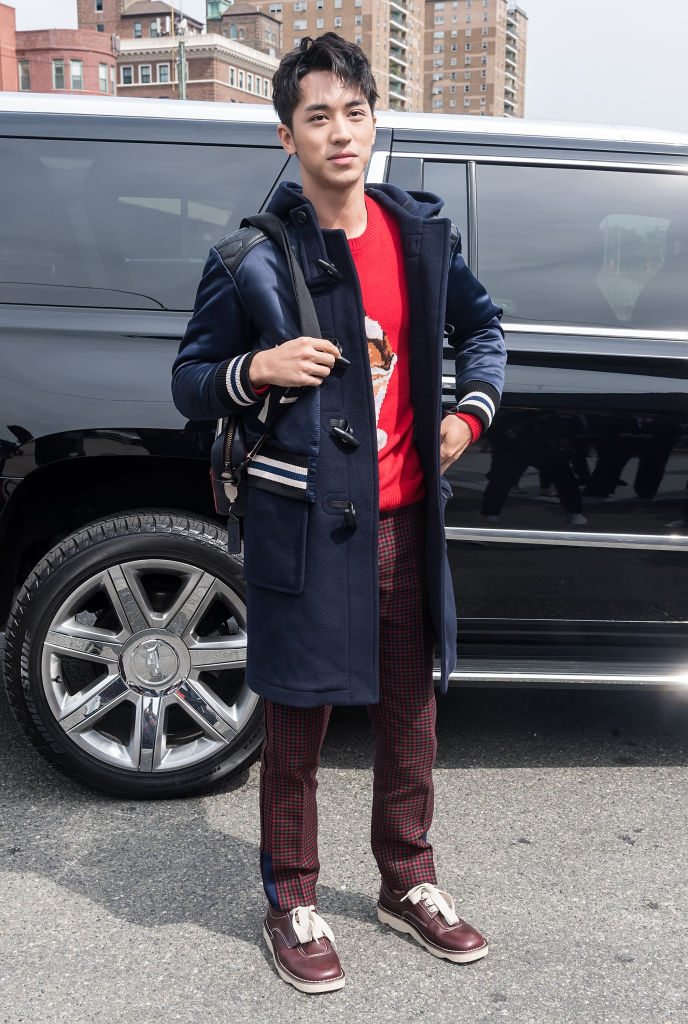 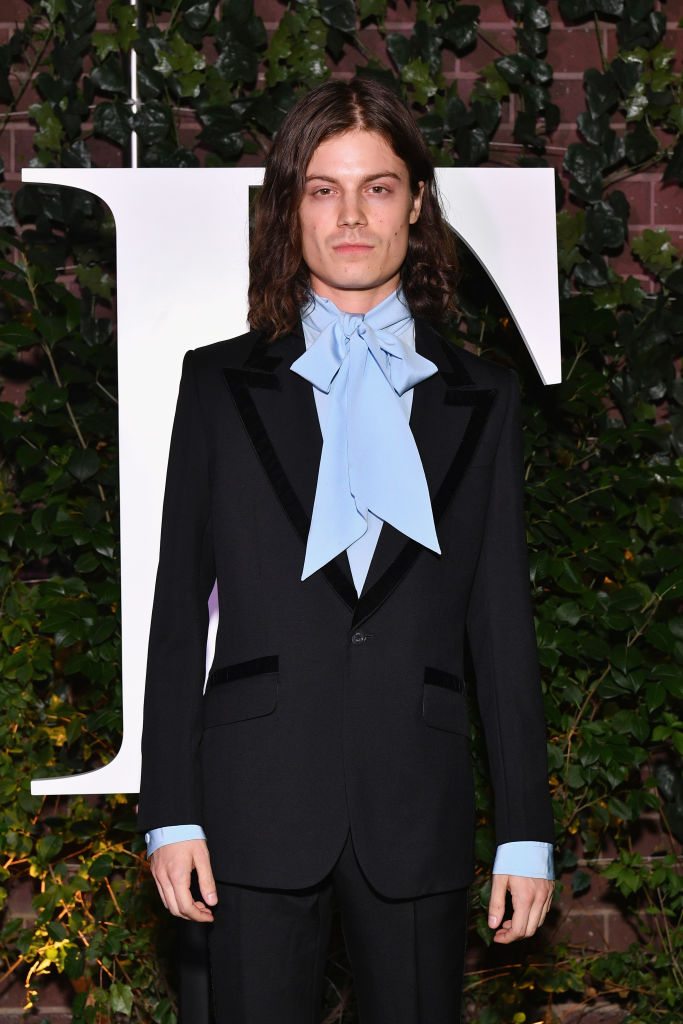 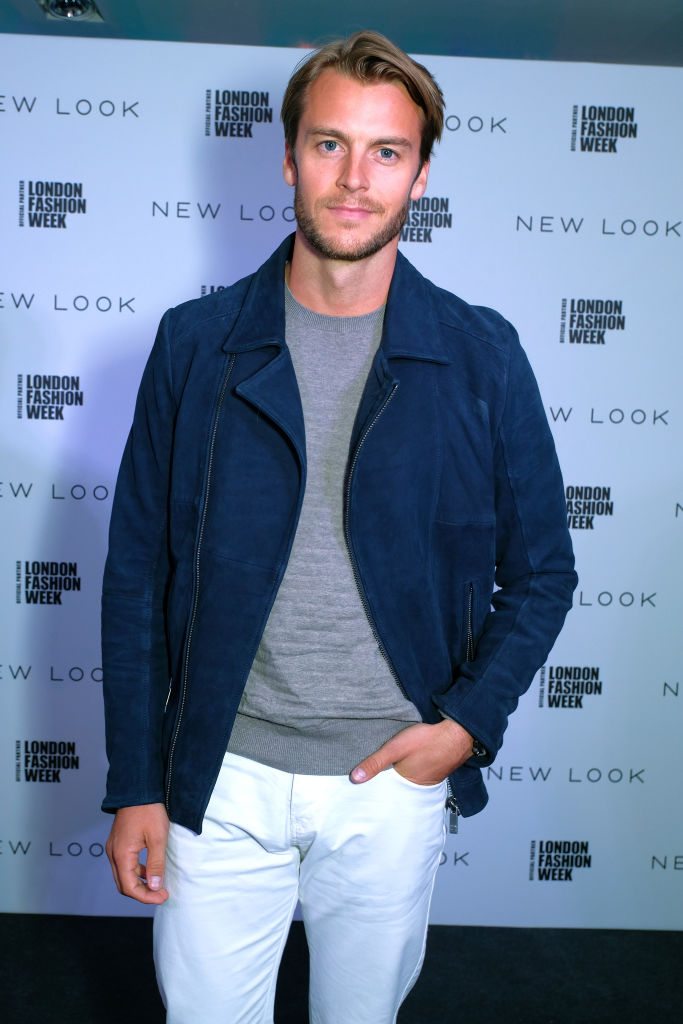 9 of 9
Miles Bugby
British model Miles Bugby proves that there is a right way for men to wear white pants.