A bit of stolen inspiration never hurt anyone. 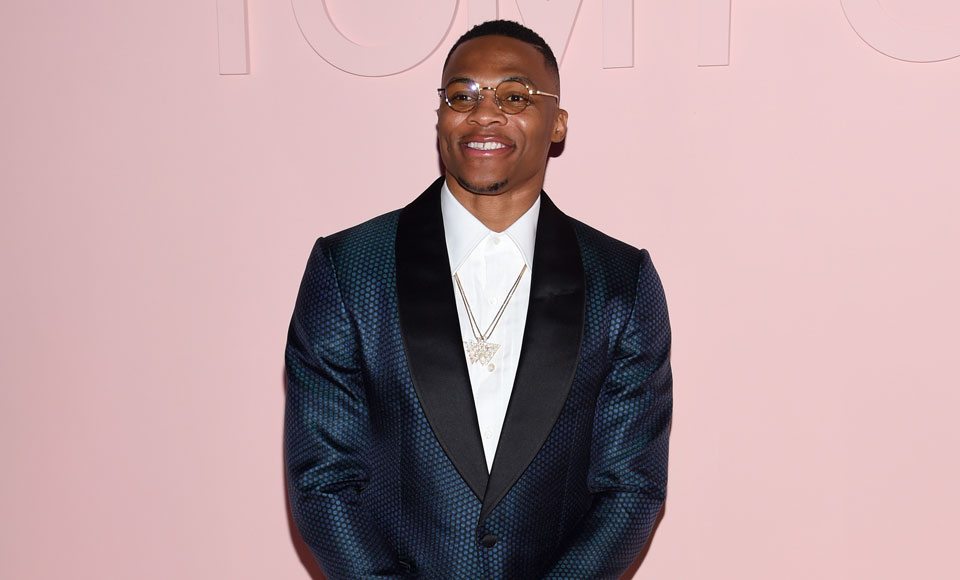 Get your party pants on because that’s what this week’s best dressed men all got up to.

Bills Skarsgard is the man of the hour in this edition with the arrival of ‘IT’ twenty seven years after the first film. The creepy clown suit was traded up for a black suit with contrasting patterned – a style move which has elevated a normally muted look.

Following him up is NBA star Russell Westbrook who went all out in a three-piece midnight blue tux sans the tie – a very slick move from the NBA’s most valuable player of 2017.

Elsewhere on the style circuit Baby Driver star Ansel Elgort went down the adventurous route with a metallic satin print with tropical vibes whilst Cameron Dallas, Timothee Chalamet and Mark Strong all flew the suit flagin their own unique way.

Rounding things out nicely is Adam Selman who shows us how to do double denim right and Eric Rutherford who equally proves that camo is still a worthy addition to a man’s wardrobe. 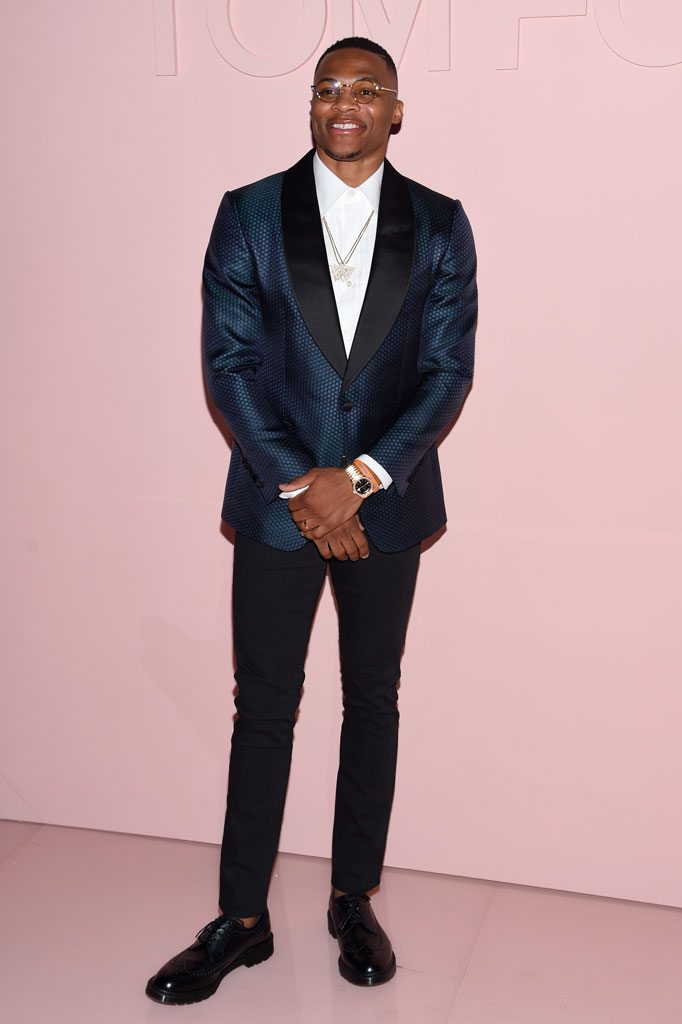 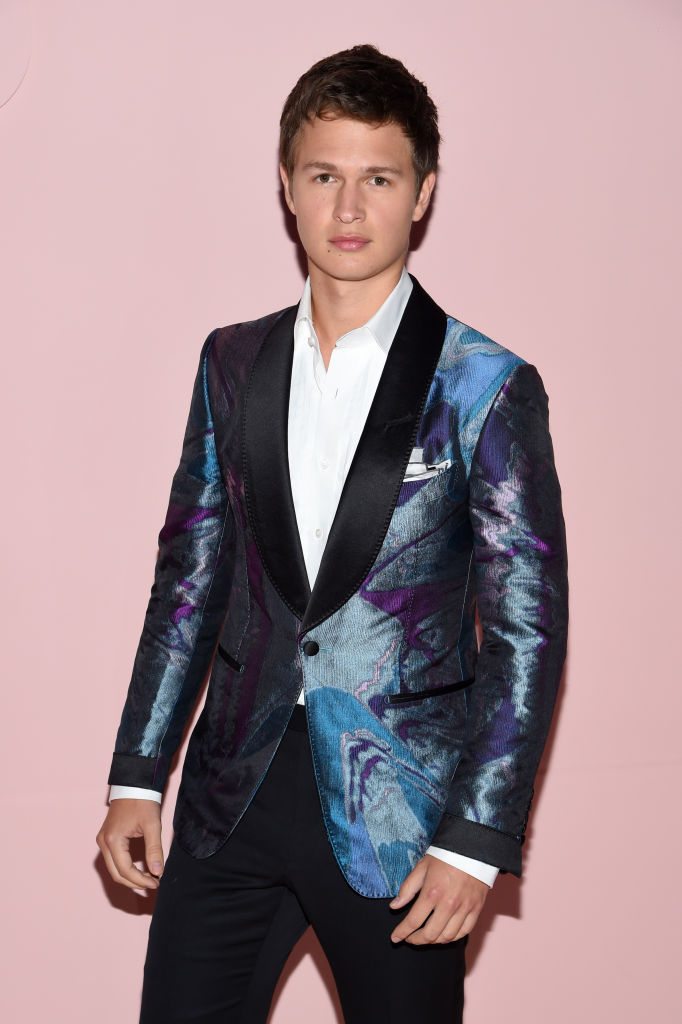 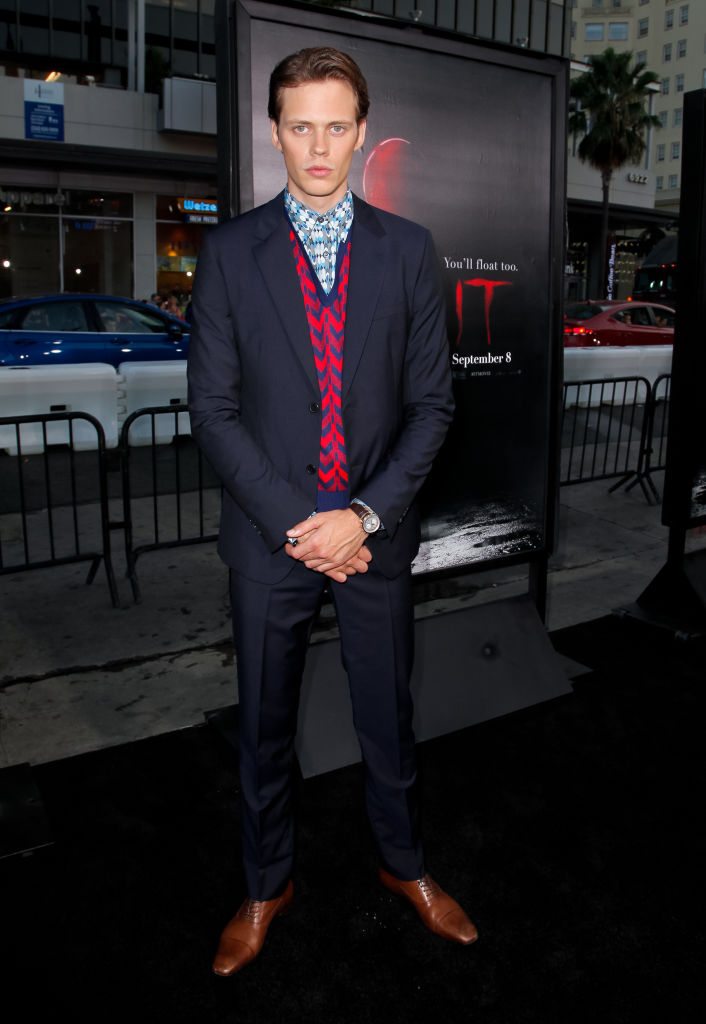 3 of 9
Bill Skarsgard
The creepy clown has landed. In a suit with contrasting patterns. Kind of like the Clark Kent of clowns if you think about it. 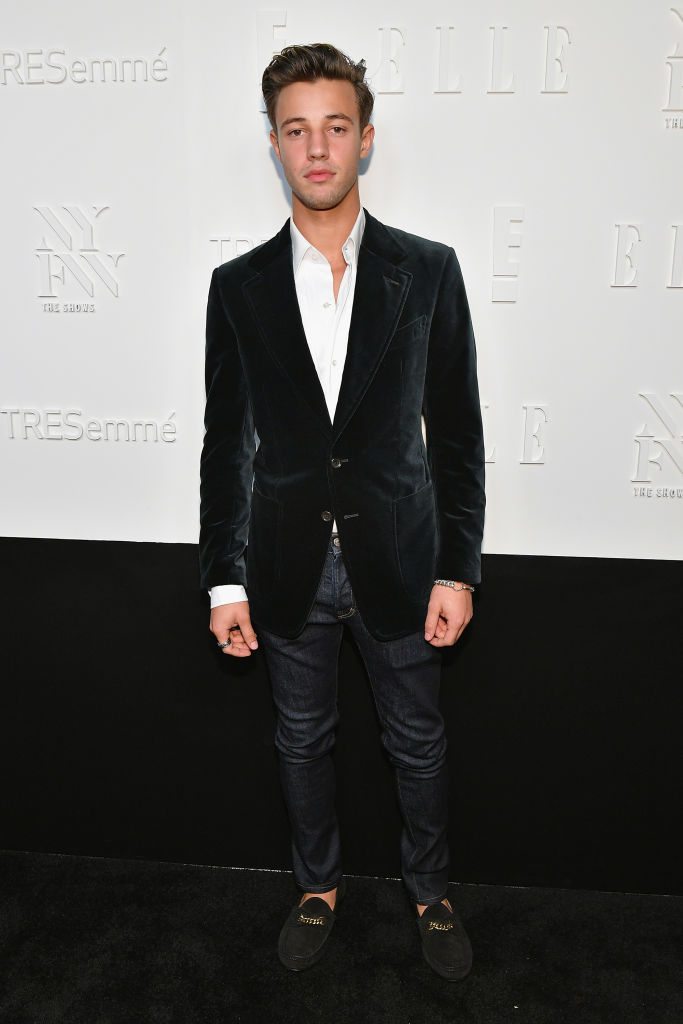 4 of 9
Cameron Dallas
Classic paired down dinner look from this online celeb. 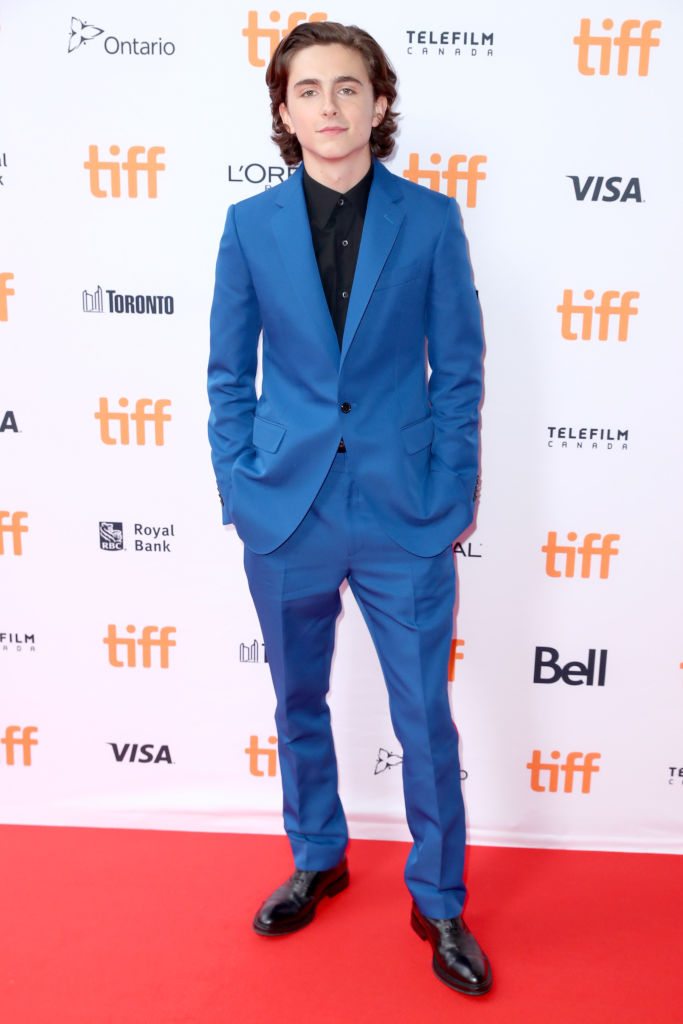 5 of 9
Timothee Chalamet
Electric blue isn't for everyone but if you're game enough, here's how to do it. 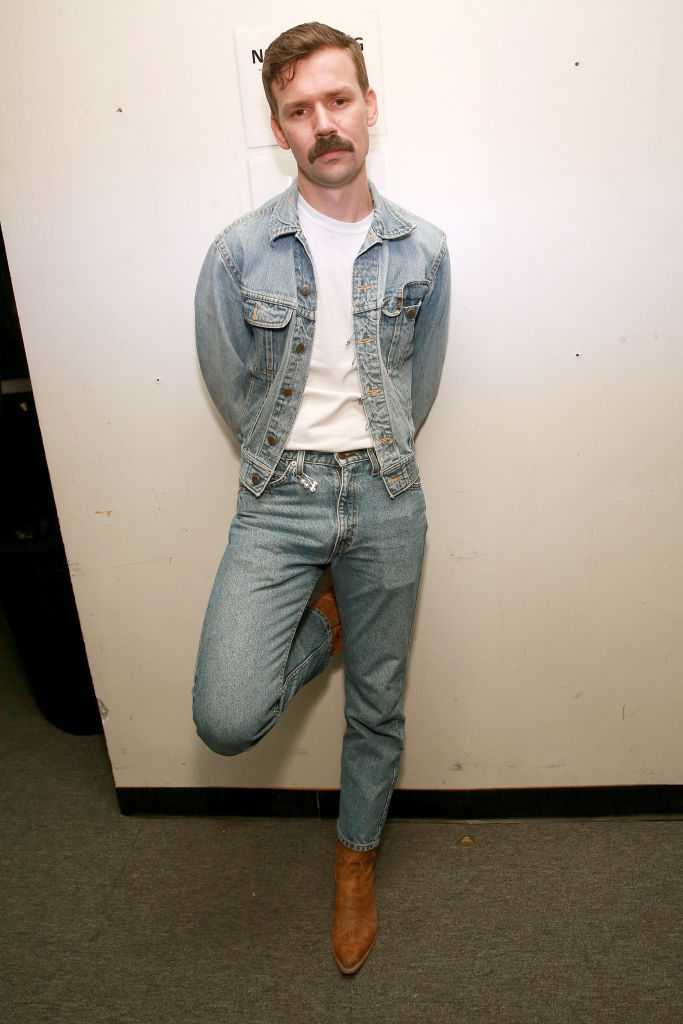 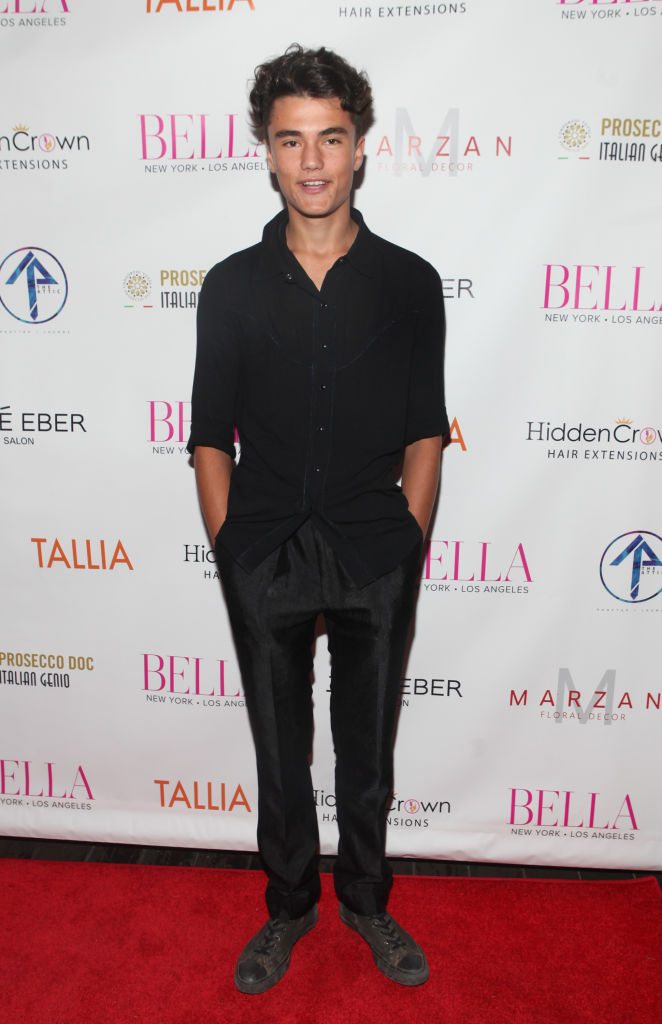 7 of 9
Dylan Grieco
Dylan Grieco shows off his fifty shades of black (it's more just three) and it's pretty damn stylish. 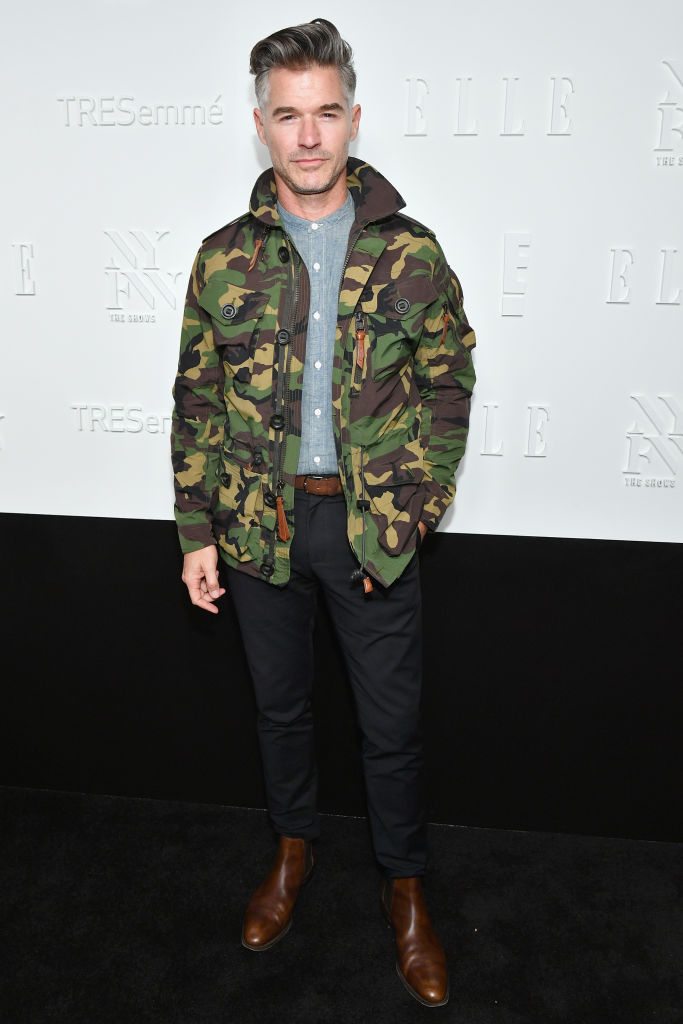 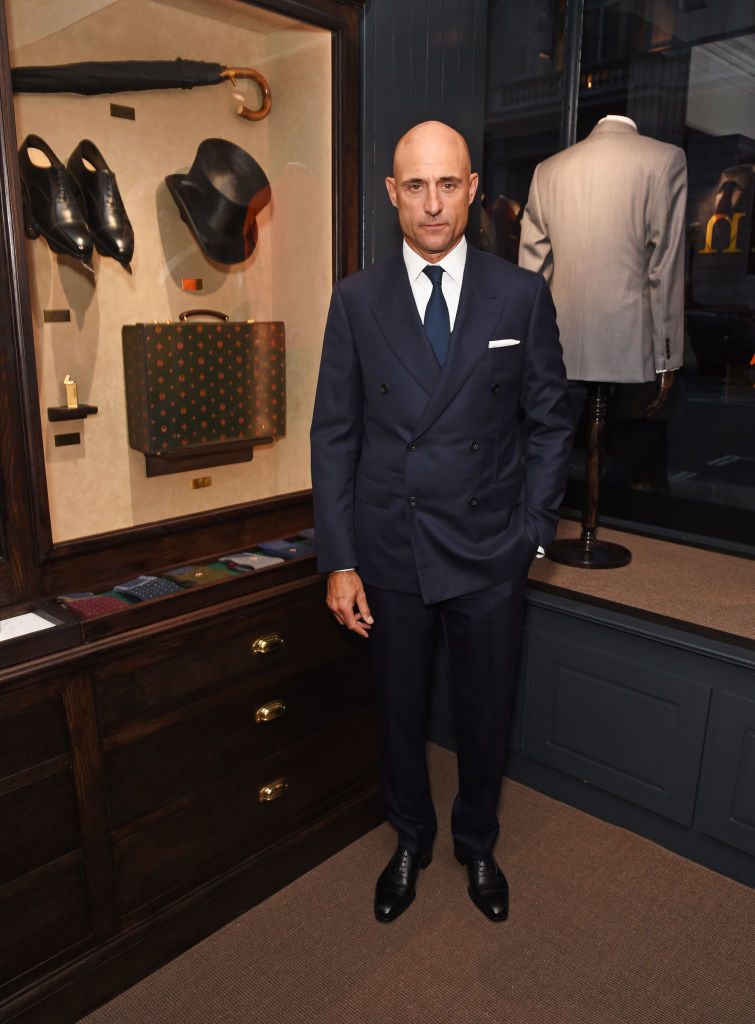