Men With This Face Shape Are More Likely To Cheat

A fatter face means you just have more love to give…to other lovers.

Hey there wandering eyes, it’s time to get your rulers out because you could be prime cheating material. 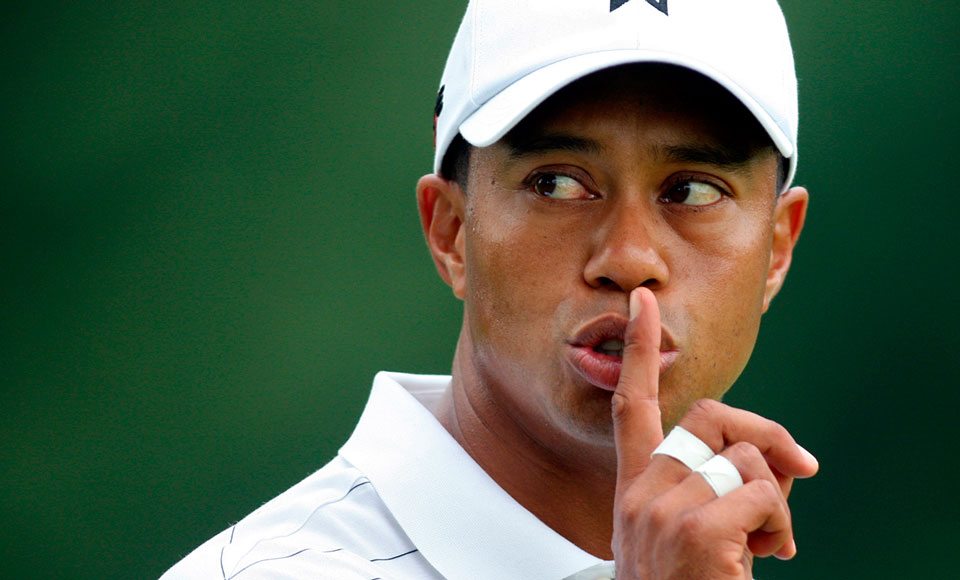 It’s not cheating, I just love everyone equally

A new study from the journal Archives of Sexual Behavior has found that men with a high facial width-to-height ratio (FWHR) also possess higher sex drives which in turn makes them more susceptible to cheating. That’s right cherub boy and plate face, we’re looking at you.

Whilst we can see a many paranoid partners running for their measurement devices, it’s important to highlight that the results come from two separate studies. Researchers from Nipissing University, Simon Fraser University, Northern Ontario School of Medicine and the University of Ottawa also participated in the bringing this surprising phenomena to light. The first study involved recruiting 145 heterosexual students – 69 men and 76 women who were all in romantic relationships. The dimensions of their faces were then measured from detailed facial photographs before having the subjects complete a sex drive questionnaire.

From this the researchers calculated the FWHR by dividing the distance between the upper lip and the brow and found that both men and women with higher FWHR ratings admitted to higher sex drives.

In the second study, 314 subjects were taken from a separate Canadian university and put through the same tests, but this time with an added questionnaire which gauged their attitude towards the topic of infidelity and cheating. The same correlation between high sex drive and FWHR was established alongside a new result: The close association between high FHWR and unrestricted sociosexuality (i.e. an interest in casual sex and less interest in sex bounded by a relationship). Oh, and the a greater intention to engaging with infidelity amongst other men (i.e, the squad, homies, boys or wolfpack).

Breaking down the science between these wild allegations is anything but straight forward but according to the researchers, your facial structure may be a sign of hormone exposure during key periods of development, such as while the human subject was a foetus.

More interestingly the brains behind the study highlighted previous data which looked at the effects of exposure to androgens (sex hormones like testosterone) leading to more aggressive and dominant behaviour alongside masculine features like stronger cheekbones.

Their conclusion? A wider face means higher androgen exposure which in turn means a higher sex drive and inclination to cheat.

Look over to your partner now.

RELATED: Why Cheaters Never Actually Stop Cheating, According To Science