If Bruce Wayne was ever keen on permanently ditching the superhero gig then he’s certainly gone about it the right way.

World, say hello to Christian Bale in 2017. Whilst no one expects the Oscar-winning English actor to be as spritely as he once was in films such as American Psycho, Chris Nolan’s Batman series or Terminator Salvation, it’s still a rather sad sight to see 43-year-old looking more like your least favourite uncle in the world who used to rest his ashtray on your head.

A quick walk down Bale’s movements this year will also show that his wardrobe choices haven’t been too kind to him. With a more portly build, Bale has opted for looser fitting garments (think Sunday morning hangovers) which sadly does no favours for this talented actor’s current physique.

RELATED: How To Dress For Your Body Type – The Larger Gent

Even wearing all black and dyed eyebrows at his latest appearance at the Telluride Film Festival didn’t help to cover up the fact that Bale has dropped his style game substantially (we’re not sure what’s going on with those sneakers). And do we really need to talk about those rave/parachute pants that should have seen their last outing at a Y2K party in 99?There is a reprieve though. Bale is notorious for his method acting in Hollywood and his current physical (no excuses for camo cargo pants though) state is due to his upcoming role as American VP Dick Cheney in the biopic, Backseat. Prior to his current filming commitments Bale has seen a much fitter physique in films such as The Dark Knight and American Pyscho whilst dwindling down to a freakishly thin frame for The Machinist.

Let’s hope Bale bounces from the Cheney vibes quick once filming wraps…because he’s the hero the world deserves, but not the one it needs right now. 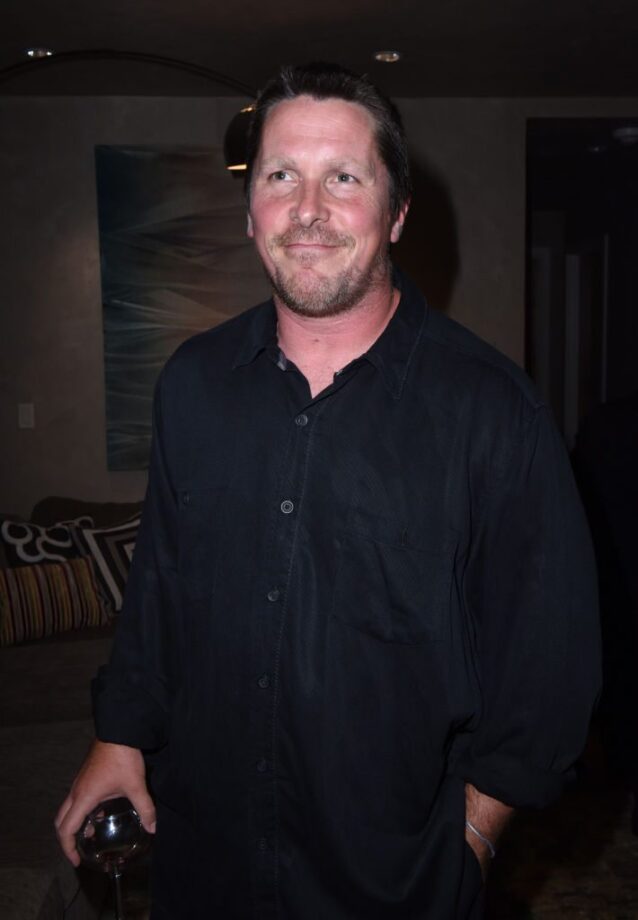 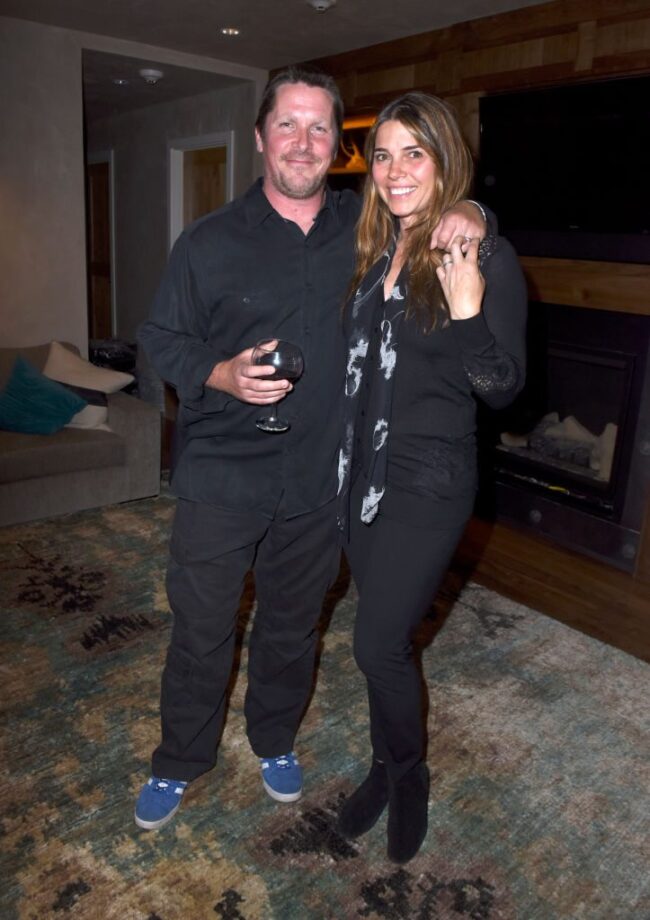 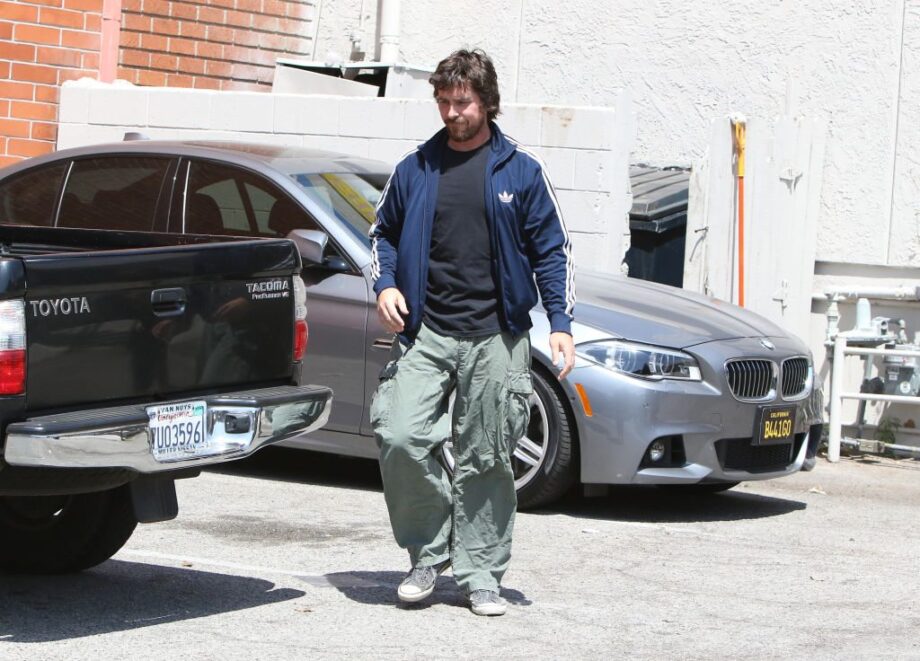 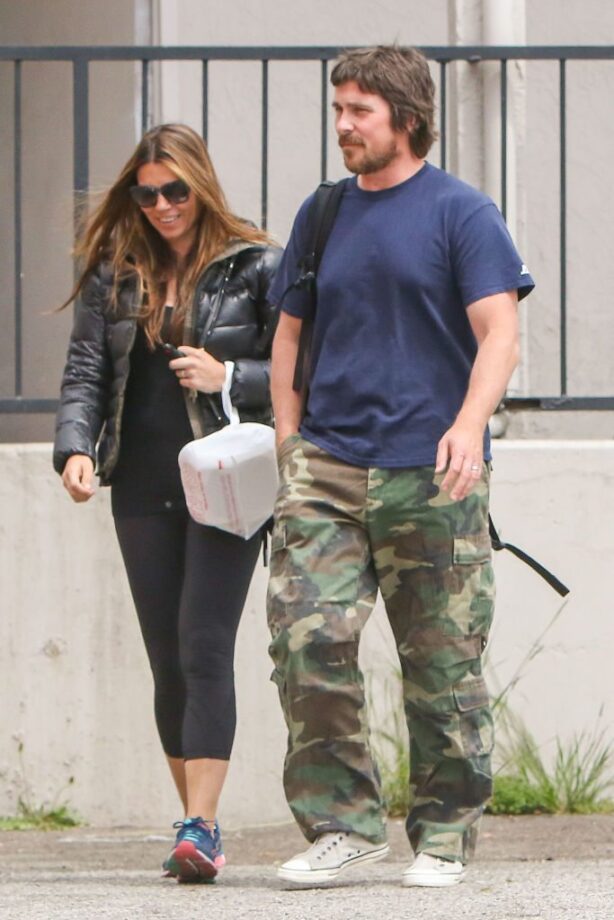 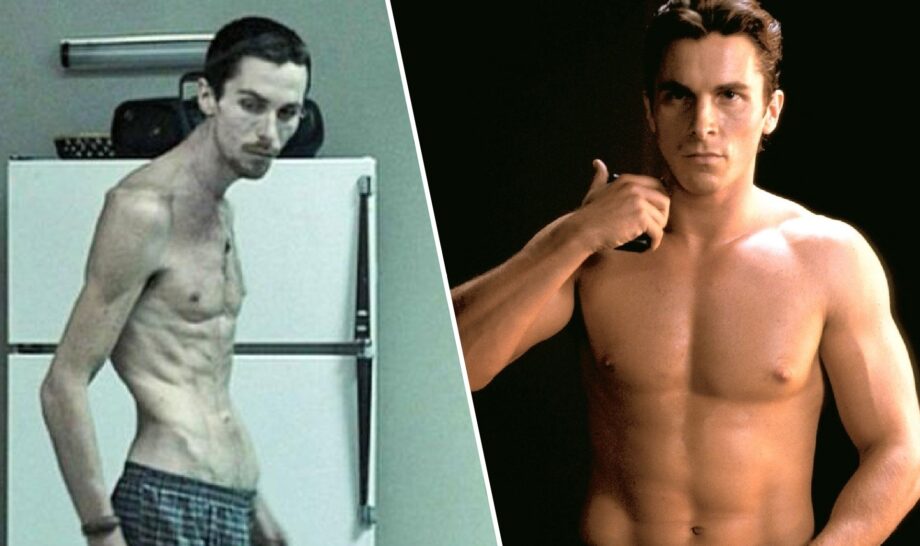 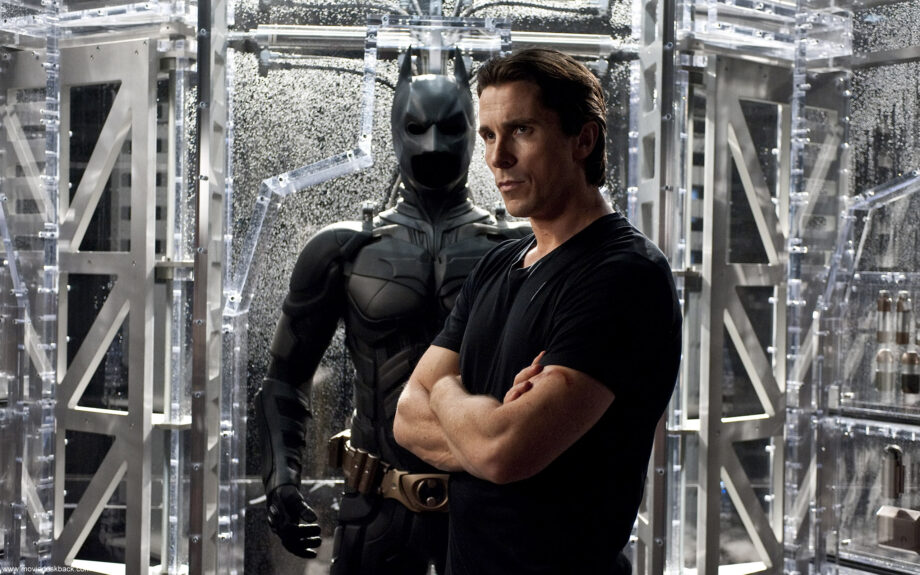