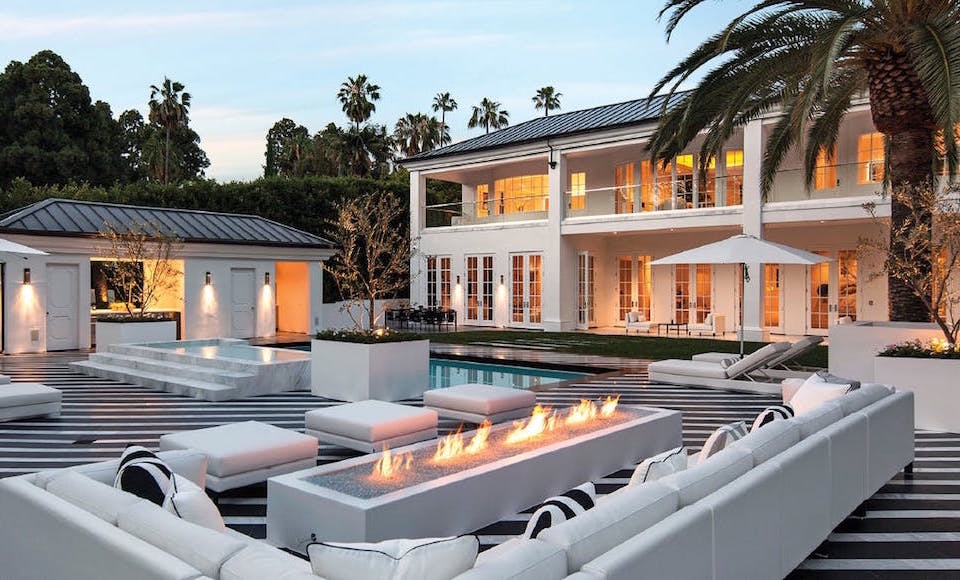 They don’t call him ‘Money’ for nothing. Following his triumphant win against Conor McGregor last month, Floyd Mayweather has a massive paycheck burning a hole in his pocket – so massive it may put him over the US$1 billion mark in total prize money over his undefeated career.

What’s a champ to do when he has so many zeros to blow? Invest in real estate, of course. Mayweather recently dropped US$26 million – in cash – on a swanky new address in Beverly Hills.

The mansion sprawls over more than 15,000 square feet of prime 90210 territory. According to the listing, the estate includes six bedrooms, 10 bathrooms, a formal living room and dining room, a library, a gourmet kitchen, a family room, and a cocktail bar with an impressive display for your wine collection. There’s also a staff apartment, a gym, a spa, a four-car garage, and a 20-seat movie theatre equipped with its own concession stand.

The property features several towering old-growth palm trees for picture-perfect Los Angeles living, and a pool area that wouldn’t look out of place on Miami’s South Beach. The black-and-marble striped deck area is large and lavish, with a hot tub and lap pool and plenty of space for entertaining. There’s even a fire pit for those rare cool nights in SoCal.

Previous owners of the estate include the wife of a billionaire businessman and a film producer turned high-end Hollywood Hills property developer.

The pretty boy seems pretty pleased with his new purchase. Mayweather has spent the last two days shamelessly showing off his mansion on Instagram. Or as he calls it, “my castle.”

My wine cellar in my Beverly Hills castle. 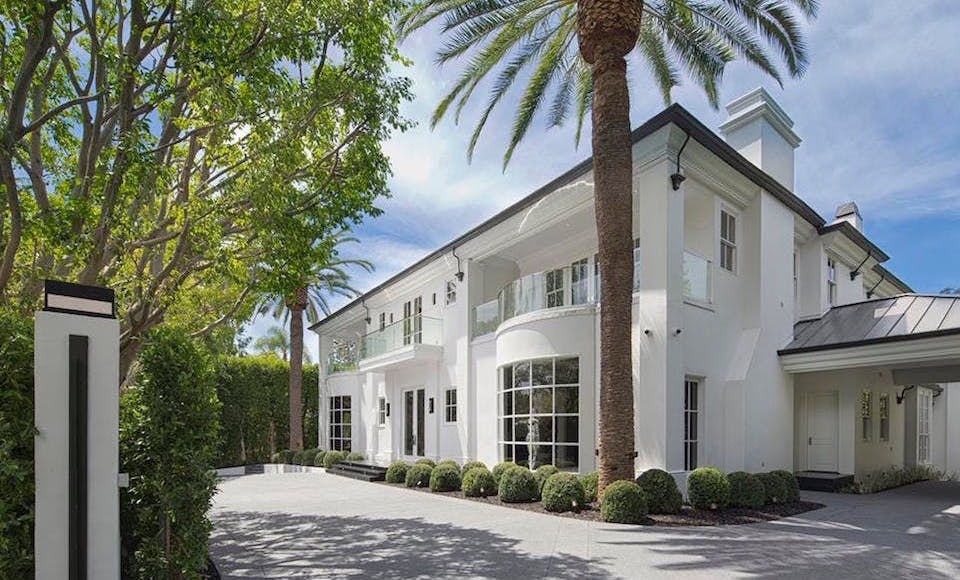 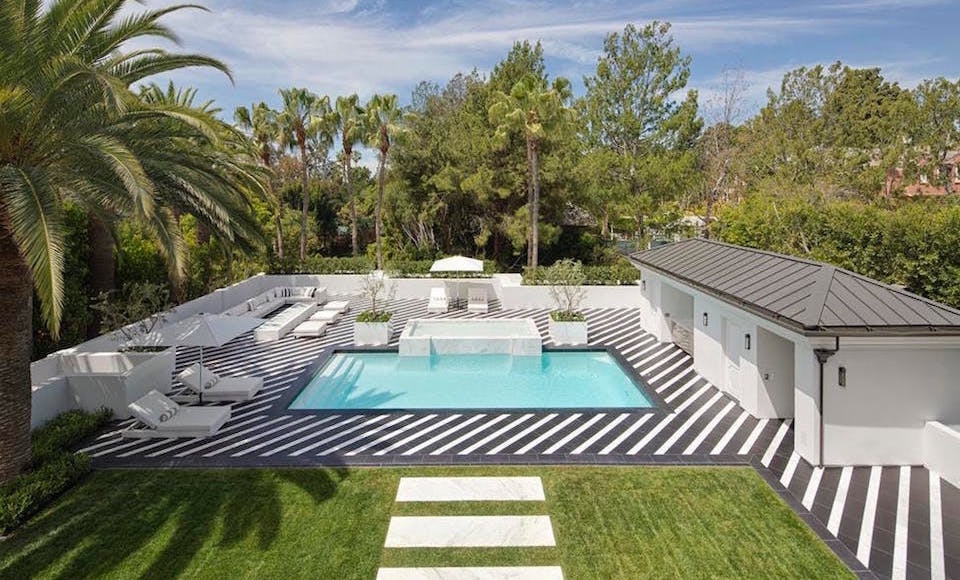 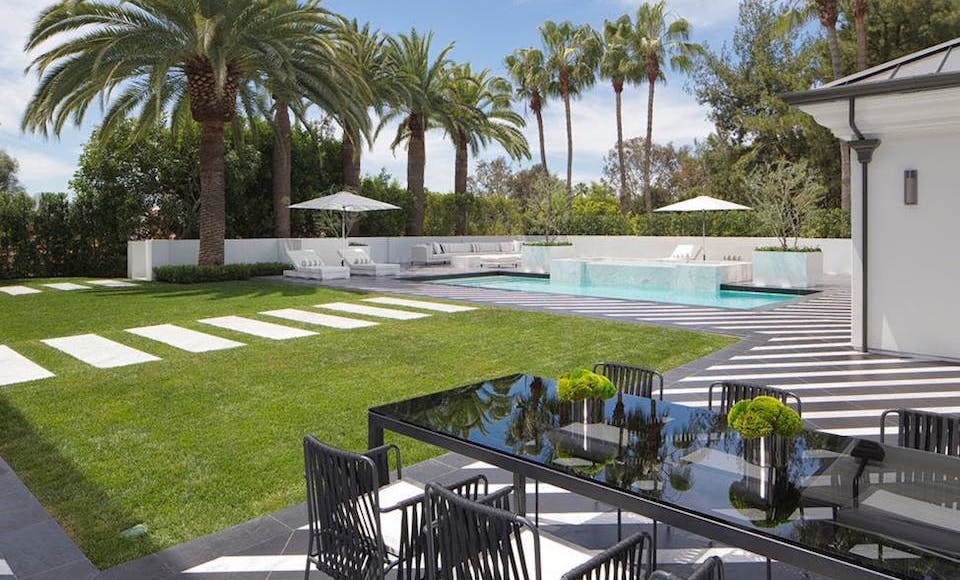 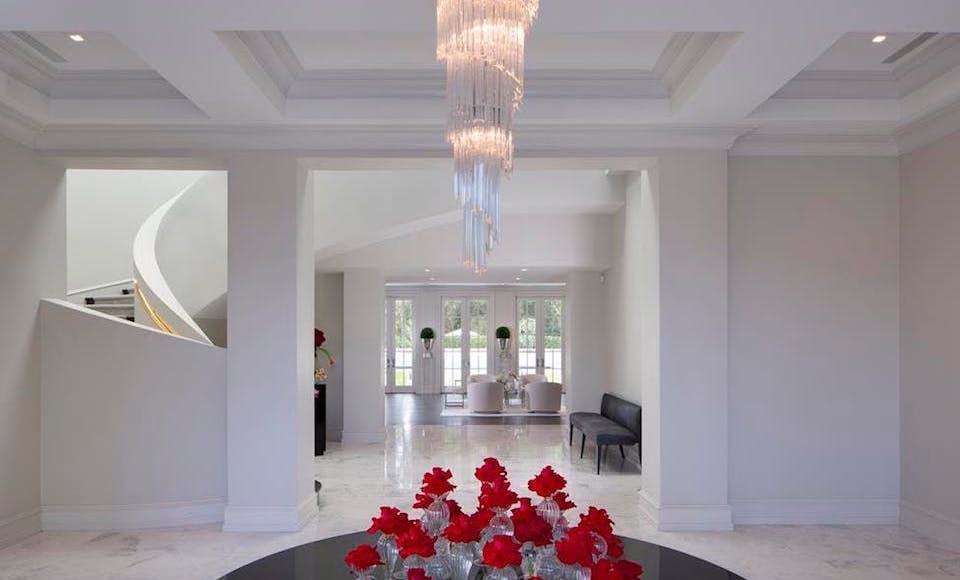 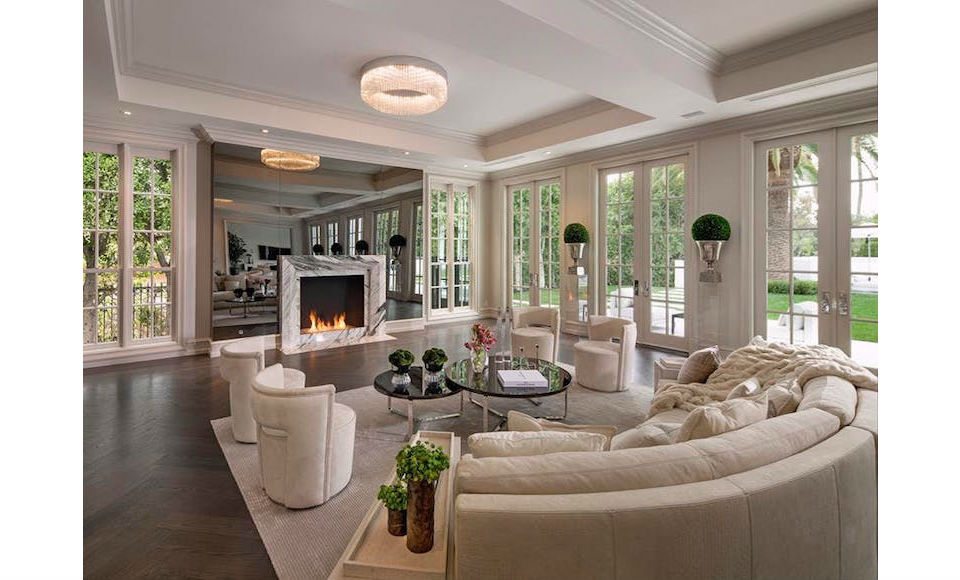 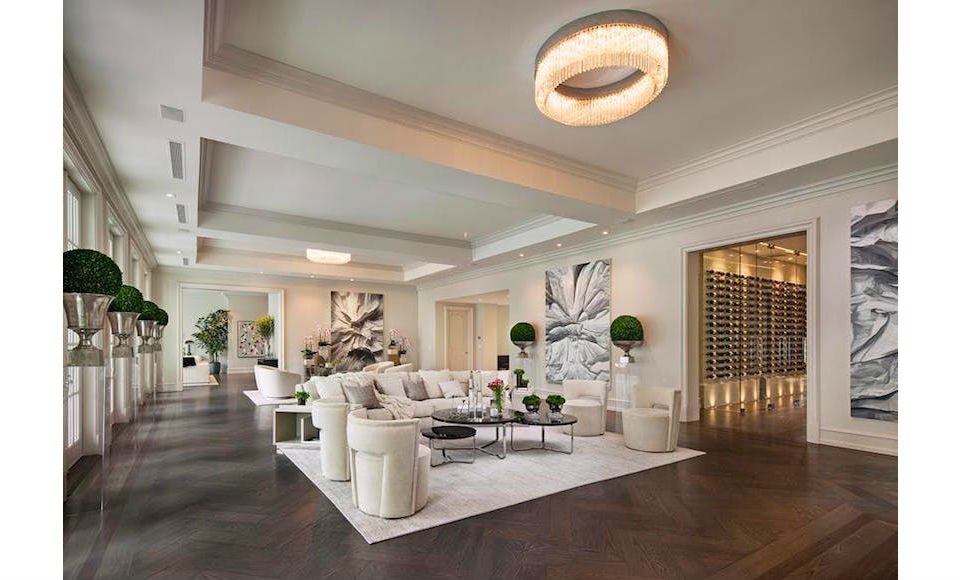 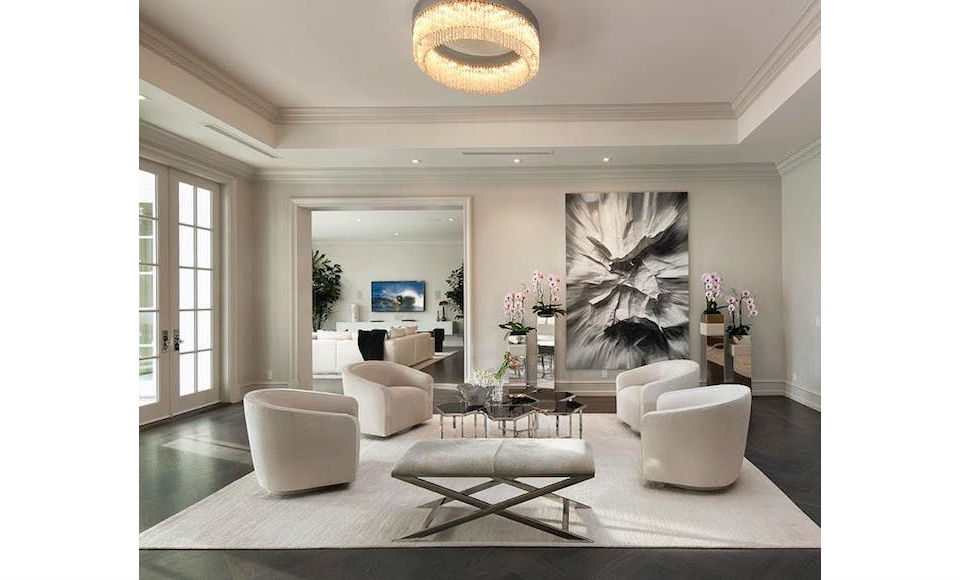 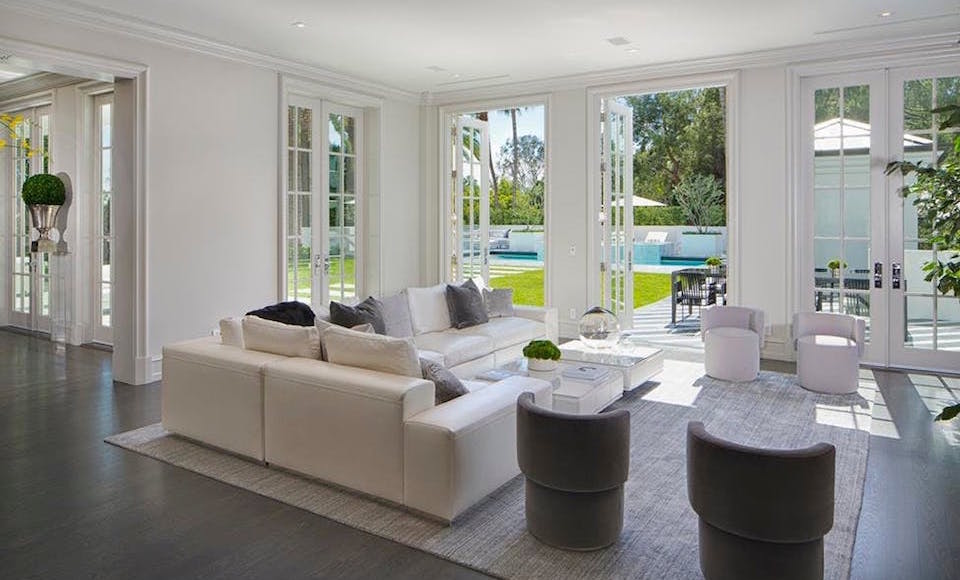 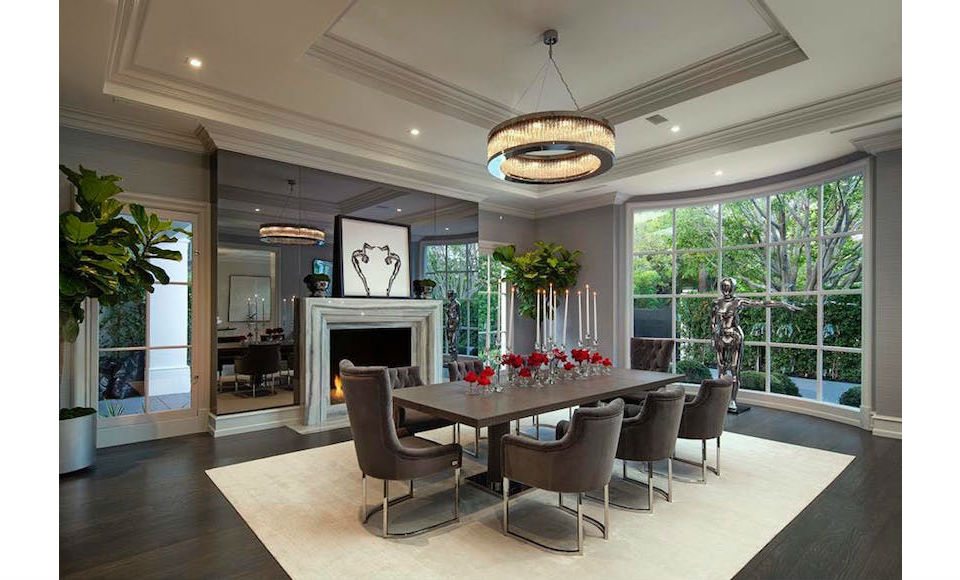 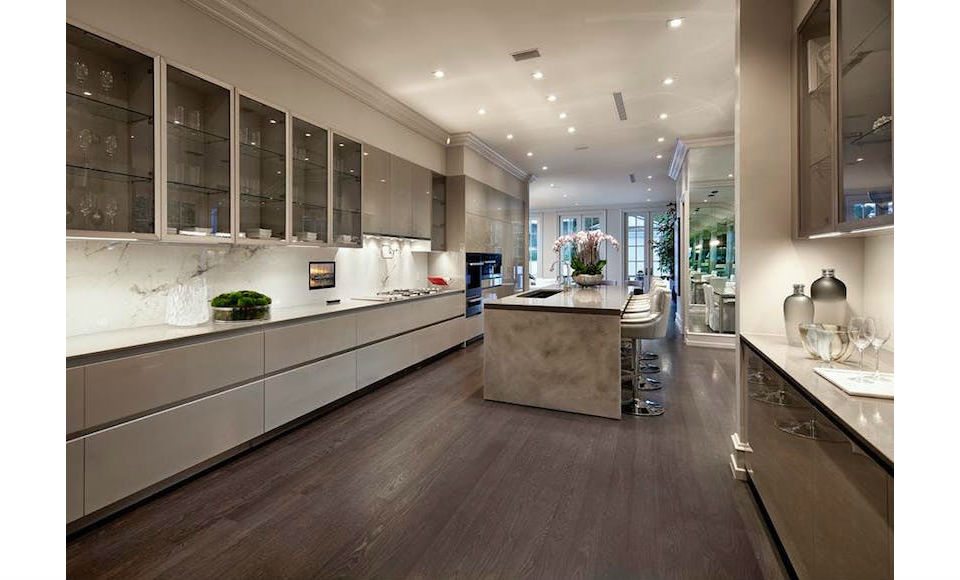 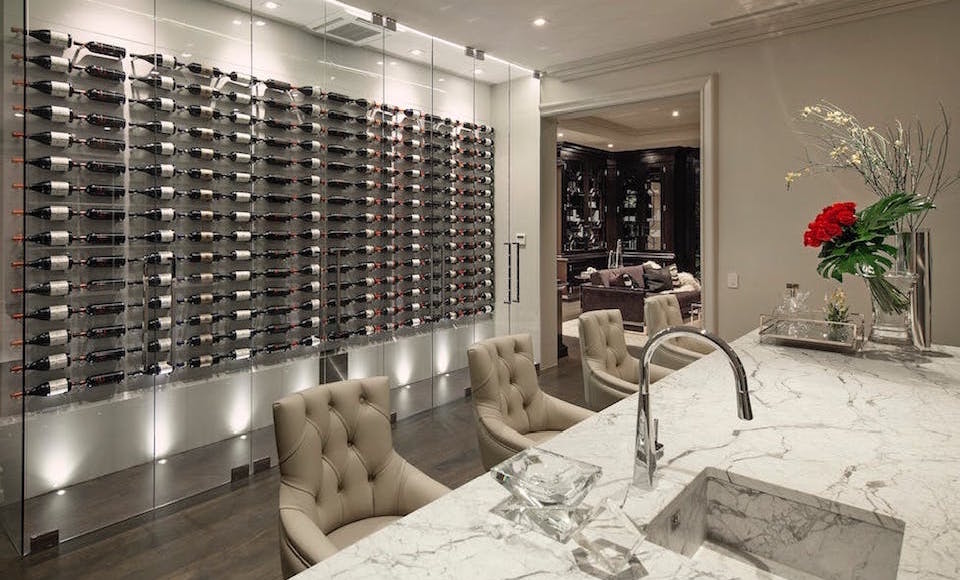 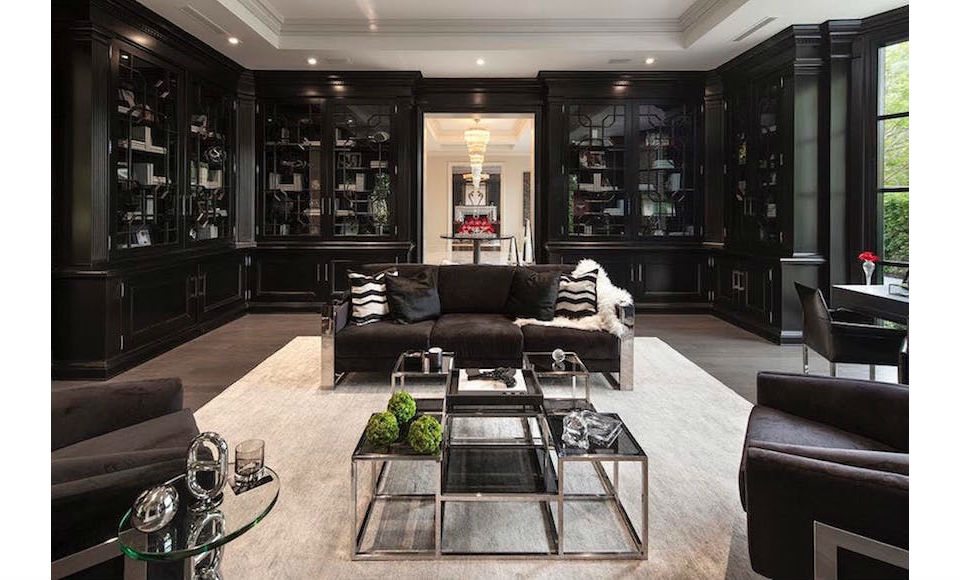 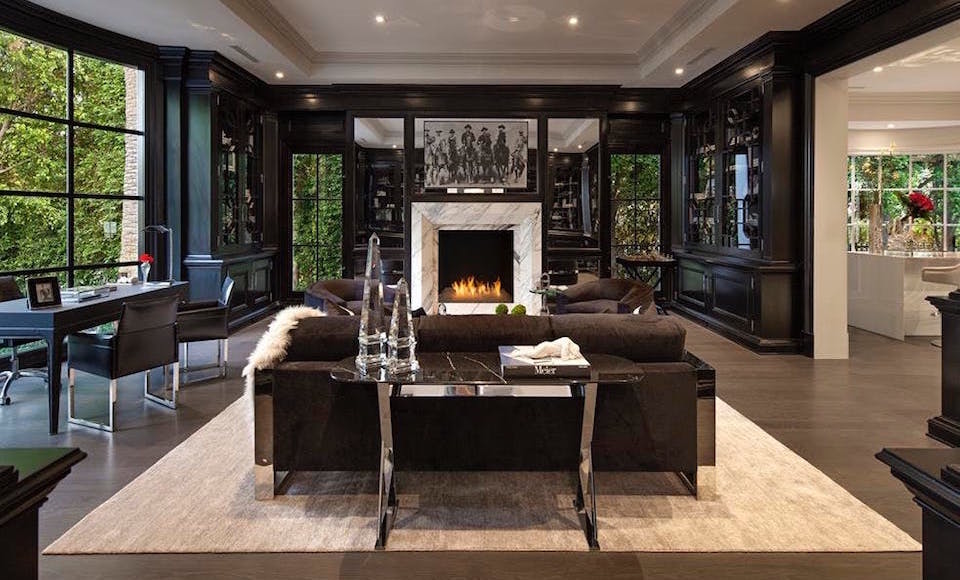 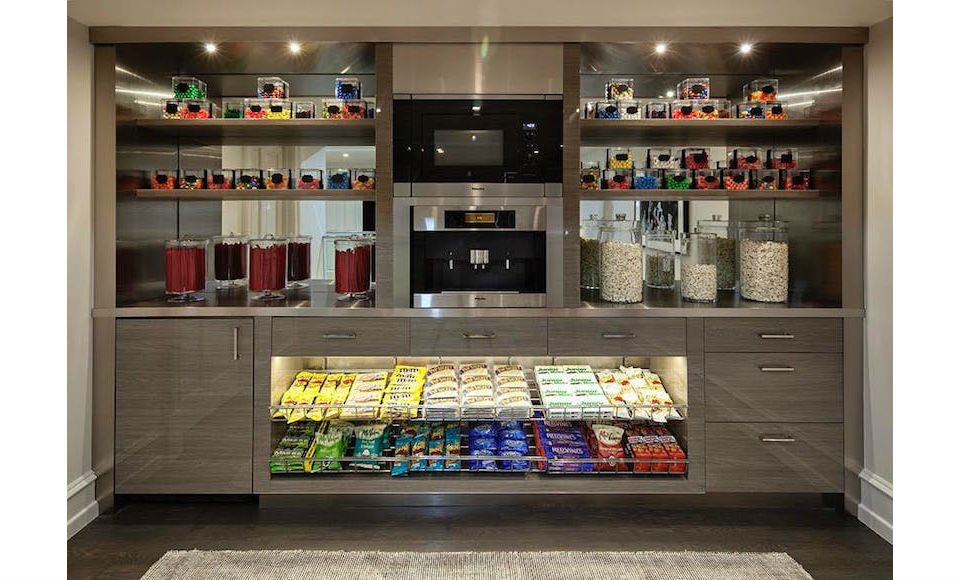 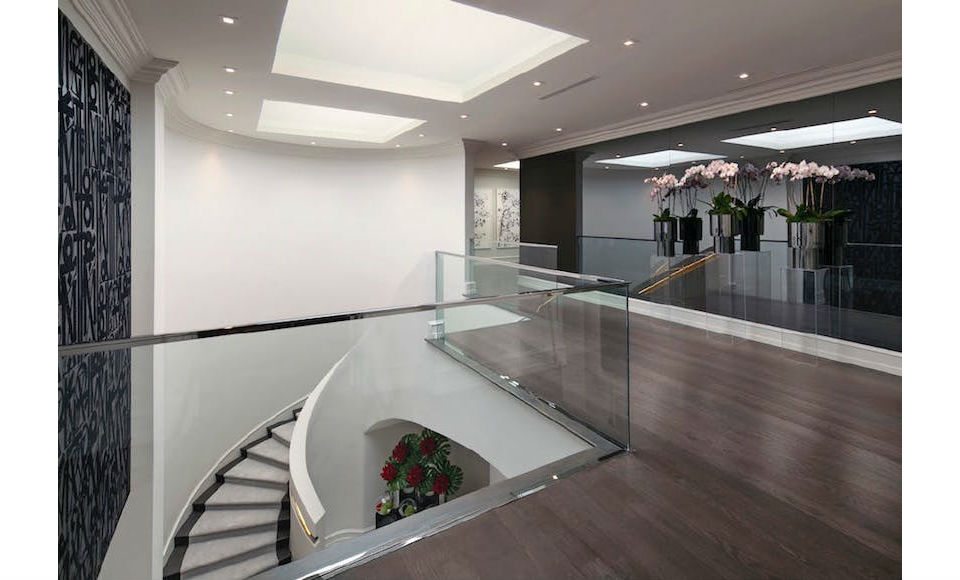 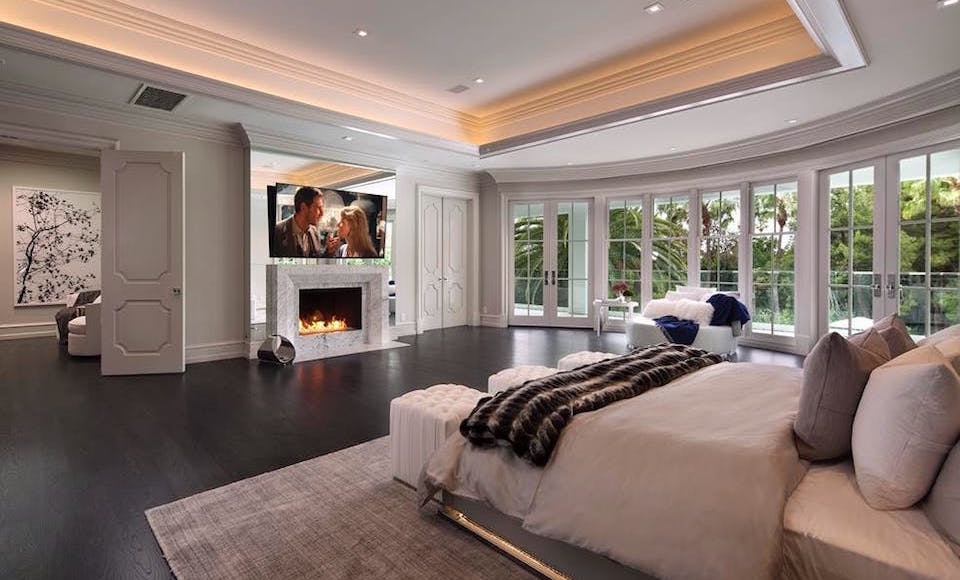 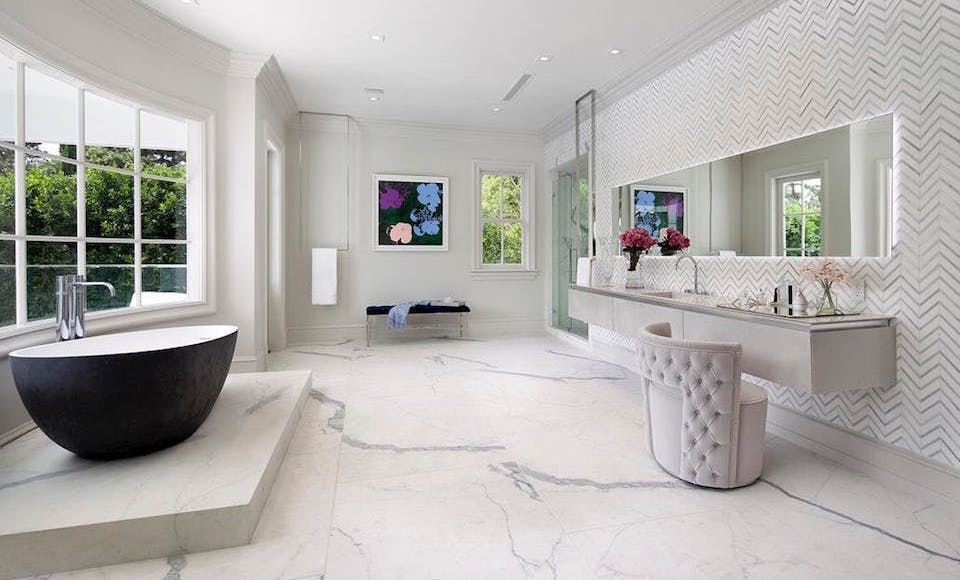 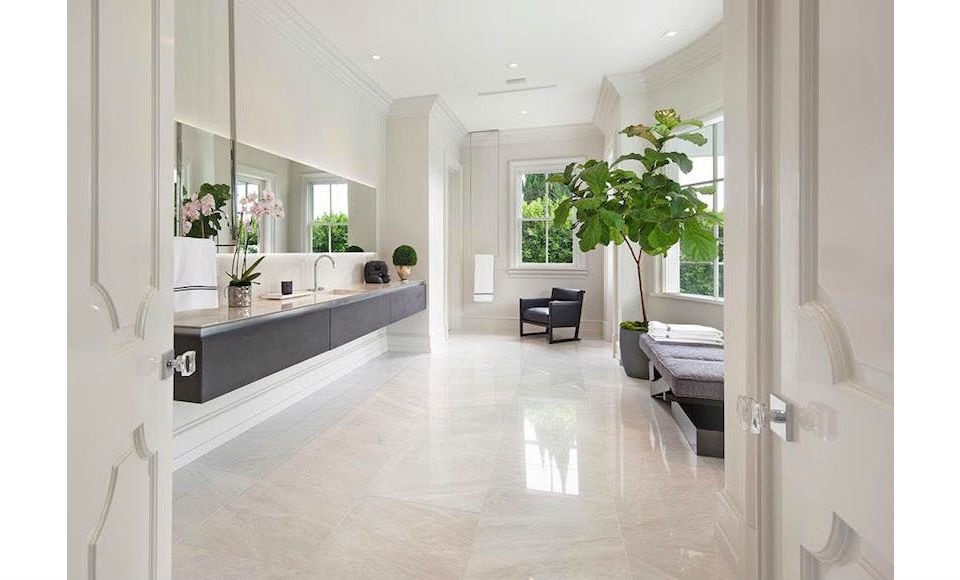 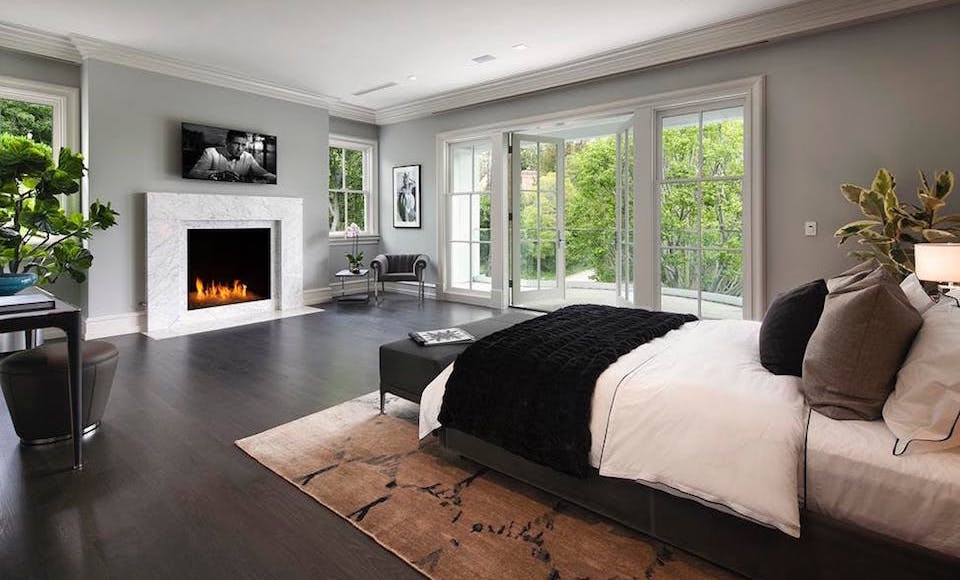 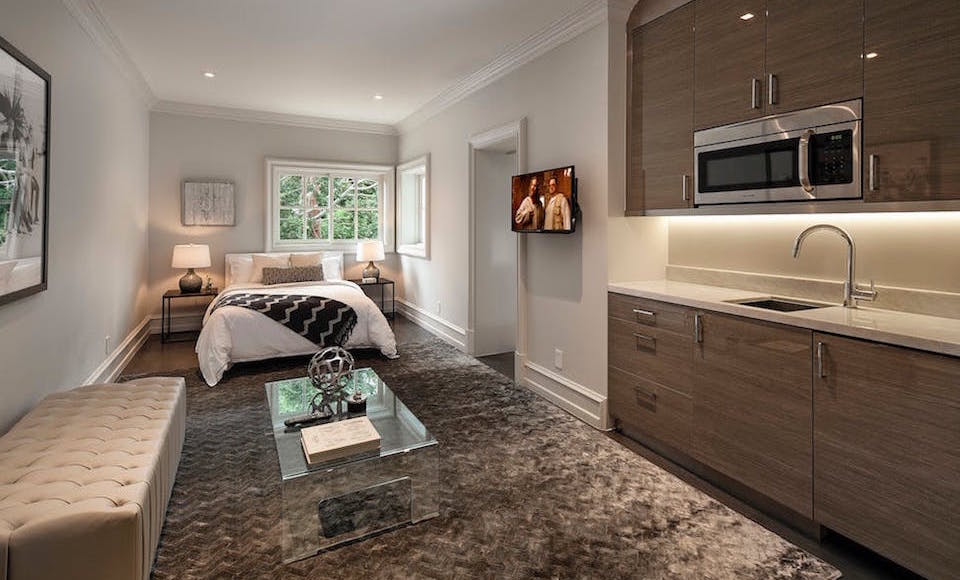 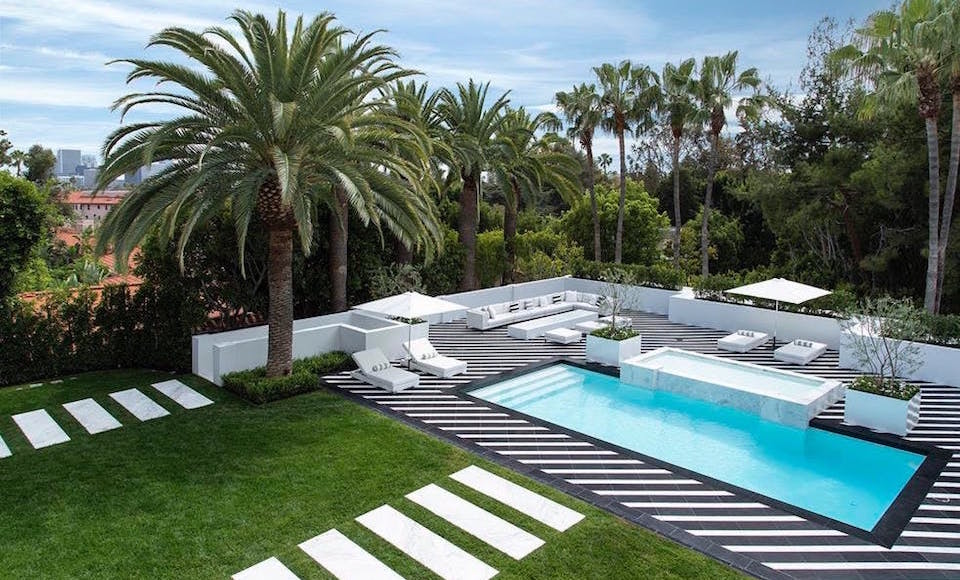 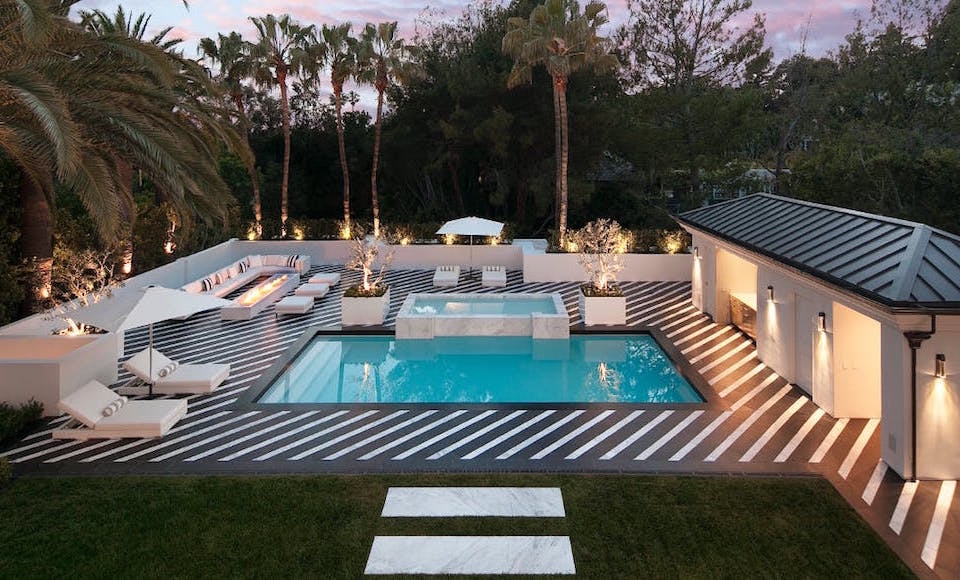