How To Tell Your Friends With Benefits It’s Over

Your exit plan could spell life or death.

Picture this. You’re frolicking the sands of a deserted beach at night, playing the horizontal greased-weasel tango with a lucky lady (or lad) who you find particularly ravishing. Only one problem: That person isn’t your lover, it’s a friend.

Flings with friends is pretty rampant these days and we’re not entirely surprised. It can be exciting – involving deception, secrecy and the forbidden, especially if you’re already in a relationship. Despite the thrill, these little detours can end pretty harshly if you’re not at your wits.

We’ve put together a small list of guidelines in case your secret fun with the side-chick has taken a turn for the worse and you need to get out of dodge with your limbs, soul, and integrity intact.

This is how to tell your friends with benefits it’s over for good. 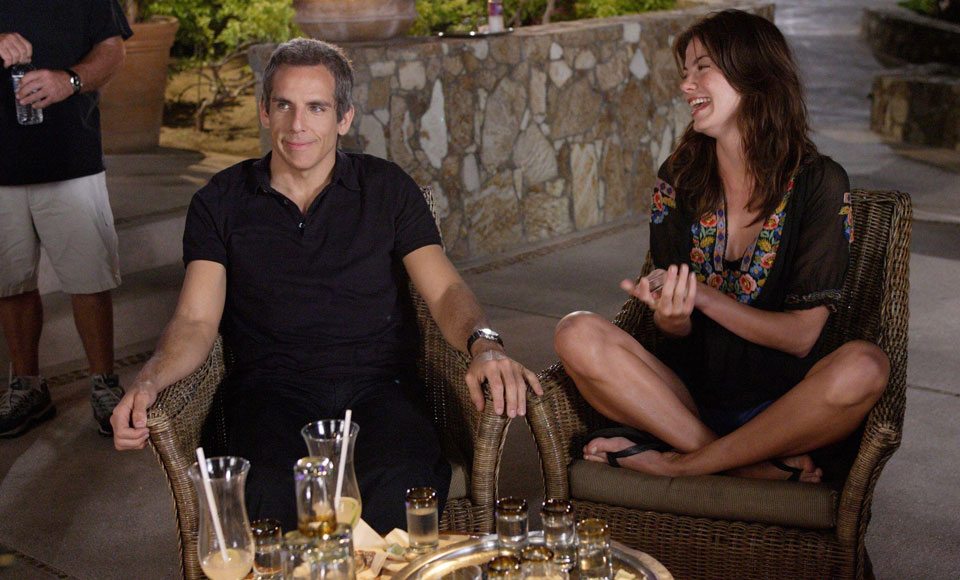 Putting it off for a less stressful time is no crime

So you’ve decided to do the righteous thing and end the ‘thing’ before it carves a bloody mess through your personal life, leaving you with no sex, no relationship and no friendship. Good on you.

But there’s a time and a place. Are you about to go on a flash tropical holiday with your ‘main’ chick and the in-laws? Got a big time job interview next week that might be the job? Grand final weekend? There might be no ‘ideal’ time to break off a fling, but there are definitely bad times.

Channel a bit of Sun Tzu and strategise the hell out of the situation. Find a time where you can afford to allocate the emotional and mental gumption required to have your arse ripped into for being a cheeky bastard who wants to right the terms for the better.

Putting it off for a less stressful time is no crime. If it coincides with important life milestones, you’ll need to ration your energy and focus. No one succeeds at half-arsing the trickiest of shits. 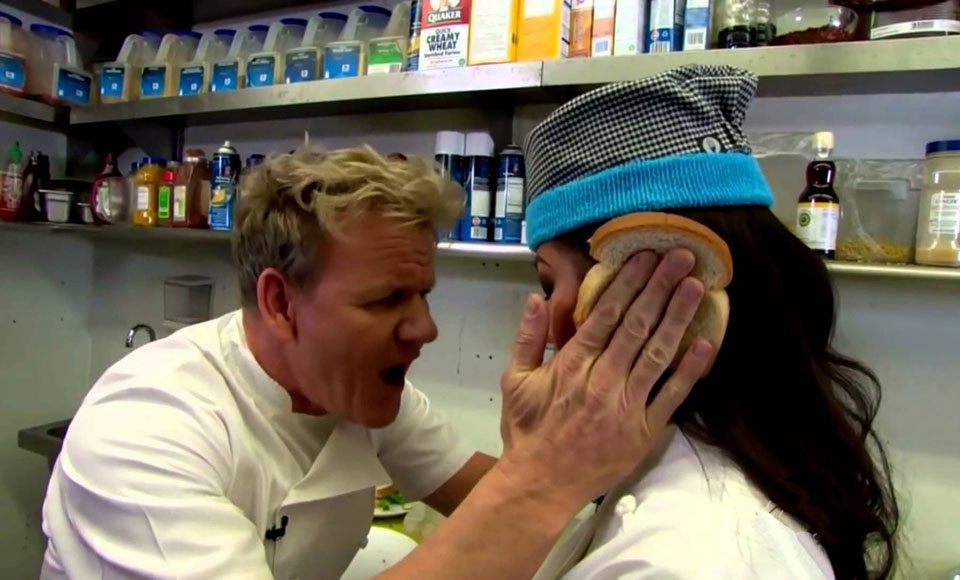 You had every opportunity to say ‘no thank you’

It takes two to tango, but you’re a big boy that had every opportunity to say ‘no thank you’. As fun and exciting as the extracurricular rutting was, there’s got to be a bit of recognition that you played a part in the friendship going beyond its usual call of duty.

Owning your indiscretions can improve the confidence other people have in you. It shows you are to a degree responsible, and can critically assess your decisions.

Even if the fling ends on the wrong side of scandalous, you can still own it with your head held high(ish). Remember, there are no positive stories written about the guy who hides from his mistakes.

Leave Your Mates Out Of It 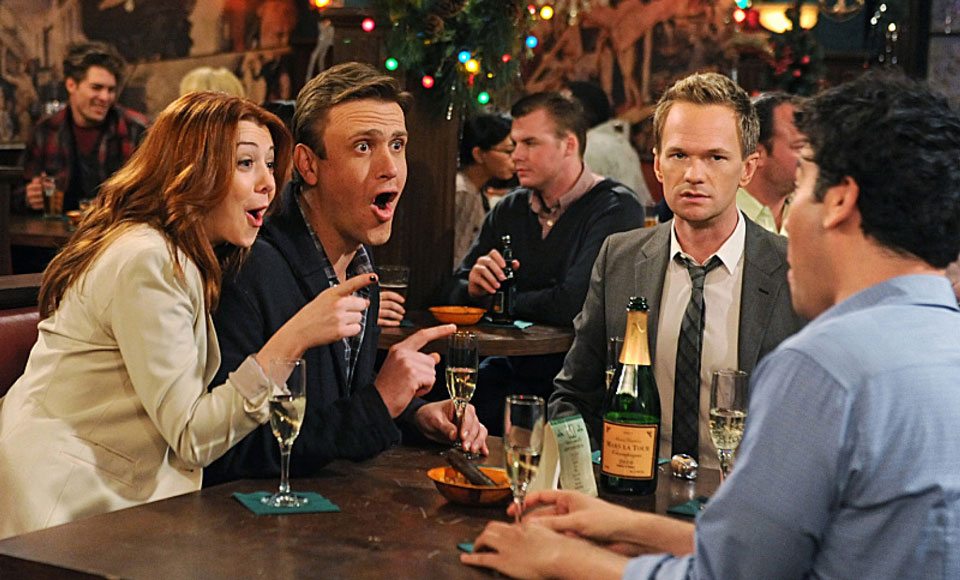 Your mates are an important bastion of emotional support through the highs and lows of relationships – even the illicit ones that let you eat the forbidden fruit. Unfortunately, this one isn’t their battle. Even if you need some emotional backup, there’s good reasons for some tactical silence.

Blood oaths or not, your most seemingly vault-like best buds can be impulsive chatterboxes who make unauthorised disclosures like they’re paid talk-show host.

Blokes love to booze and talk and a manageable crisis can easily spiral into a public spectacle that involves distant acquaintances, family, and Barry the local bartender. They might spot you at the gym, but this one is your hurdle to overcome.

Do The Deed In Person 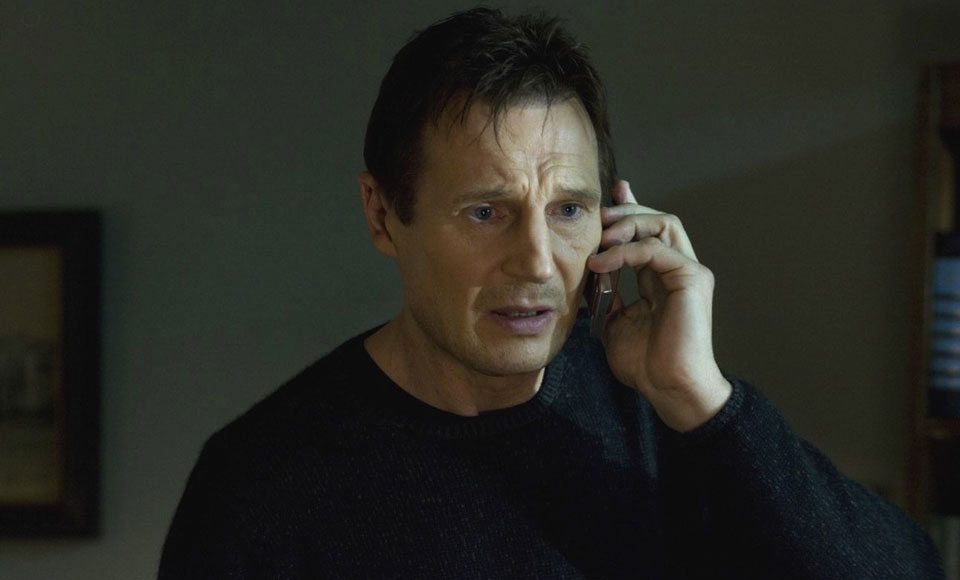 Nobody likes being fired over the phone

Social media is pervasive, and it’s only getting worse. But the fling you might have built through friendship or the digital aether doesn’t need to end on the same medium. Burying the hatchet via message can have some nasty consequences if you’re unlucky.

First, it hurts like a cricket ball in the nuts. Don’t like getting fired over the phone? This isn’t much different. Your side chick or friends with benefits might be absolutely mental, but she doesn’t deserve decapitation-by-sliding-into-DMs.

It’s impersonal and detached and creates the impression you don’t respect their humanity. It also affirms the impression that you’re weak when it comes to confronting something you can’t handle.

Integrity aside, we’re telling you this for your own self-interest. A digital papertrail can immortalise your tail-chasing and create a permanent reminder for everyone that you have made some suspect decisions.

This kind of thing can follow you into relationships and careers. People have lost jobs, or found it difficult to find them, once their profligacy bubbles to the surface.

What To Actually Say 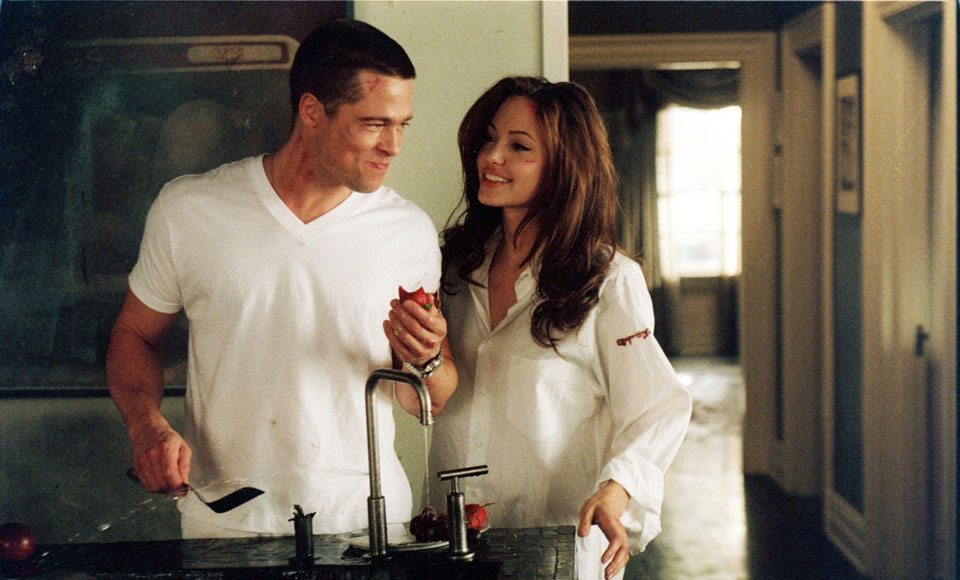 We need to talk

Once you’ve decided on a time and place and had a moment to think things through, it’s best to nut out a quick plan. In essence, there’s no right way to talk yourself out of a fling that was never to be.

A long, dreary essay-like speech is as ineffective as a brusque and indifferent ‘smell ya later’. Try to sit somewhere in the middle. Not too long, not too short.

What are the magic words? You’re on your own for that one – context is everything. But it’ll be helpful to cover where things stand, a balanced perspective on why it should end, and most importantly, what you mutually stand to gain from ending the pants-off party.

The most important thing to bring to the final talk is a bit of empathy and a willingness to avoid dumping criticism on your (soon to be former) side chick. No finger waving self-righteousness, and no antagonism. Don’t fall for the temptation to escalate if things get stroppy. There’s no dignity in carrying on like you should be featured on Jerry Springer. 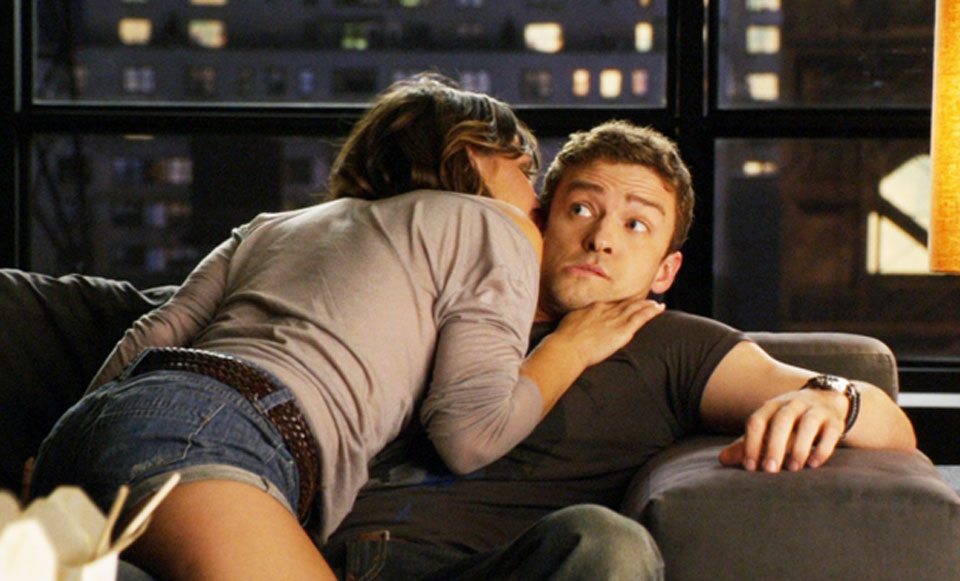 We’re not ones to moralise. We certainly don’t believe that we’re sufficiently blameless to adjudicate the messy bits of your private life.

Many people would tell you that flings and friends with benefits are exciting, and for most of us in today’s society it’s no longer a crime.  But sleep on it before you go at it again.

Even the impossibly debonair Don Drapers of the world don’t get away with it long-term. So, is it worth it? Only you can decide that, over the pyre of your relationships and doctors’ bills for STI checks.