Love the smell of whisky on a morning bike ride. 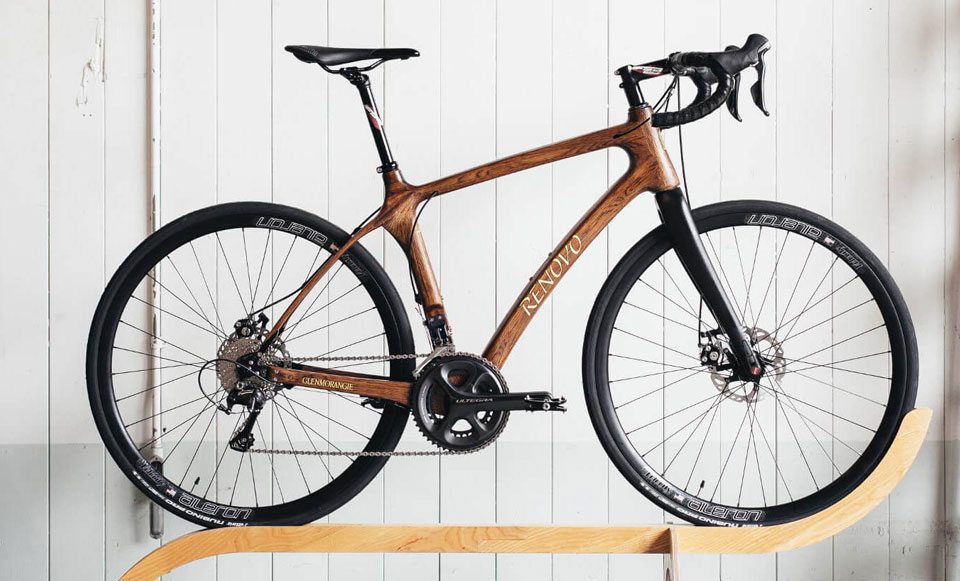 Whisky and bicycles might not sound like the smartest pairing but when it comes as a pioneering design expression between Scotch whisky maker Glenmorangie and Renovo Hardwood Bicycles then consider us sold.

In a world first, the two companies have teamed up to create the Glenmorangie Original, a bike with a frame made entirely from Glenmorangie’s whisky casks. If that’s not cool enough, Renovo’s designers didn’t just stop there.

They also took inspiration from the shape of Glenmorangie’s whisky cask staves to ensure that the downtube and top tube faithfully reflected the trapezoidal shape of staves and the arching curve of the casks.

The frame itself retains Renovo’s signature hollow frame which makes for smooth riding alongside the company’s ‘longbow’ seatstays which promise even more comfort over rough surfaces.

RELATED: Whiskies Of The World You Need To Try

A closer look at the bike’s Launch Edition specs will reveal a road bike shod with 700 x 28mm tyres with the option to move up to 40mm for harsher surfaces, lightweight Velocity wheels, Shimano Ultegra shifting and braking systems, a full carbon fibre axle fork and a lightweight FSA cockpit.

Now who said hardwood was old fashioned? The Glenmorangie Original is now available in a limited 50-bike run at Renovo from $6,950 – much cheaper than the world’s most expensive fixie from Bugatti. 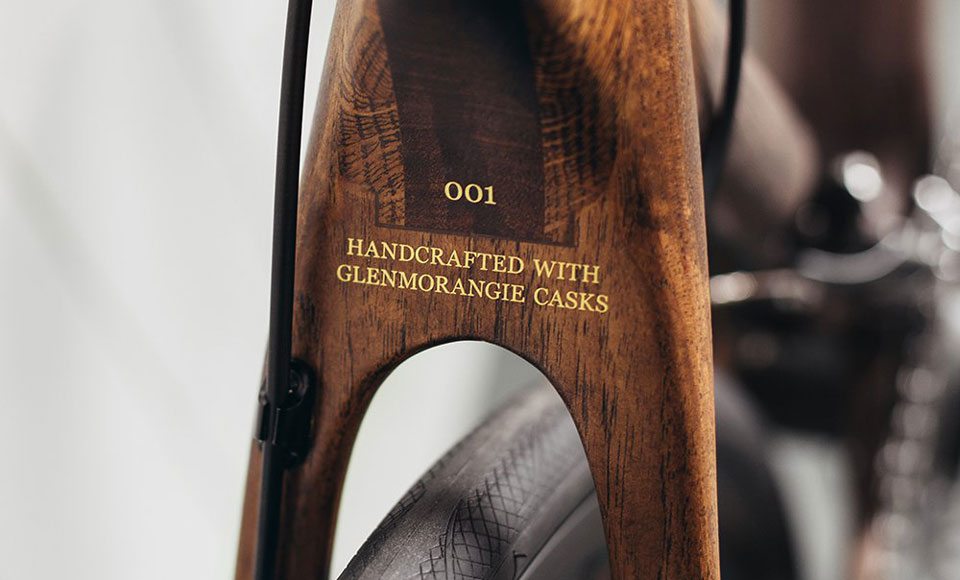 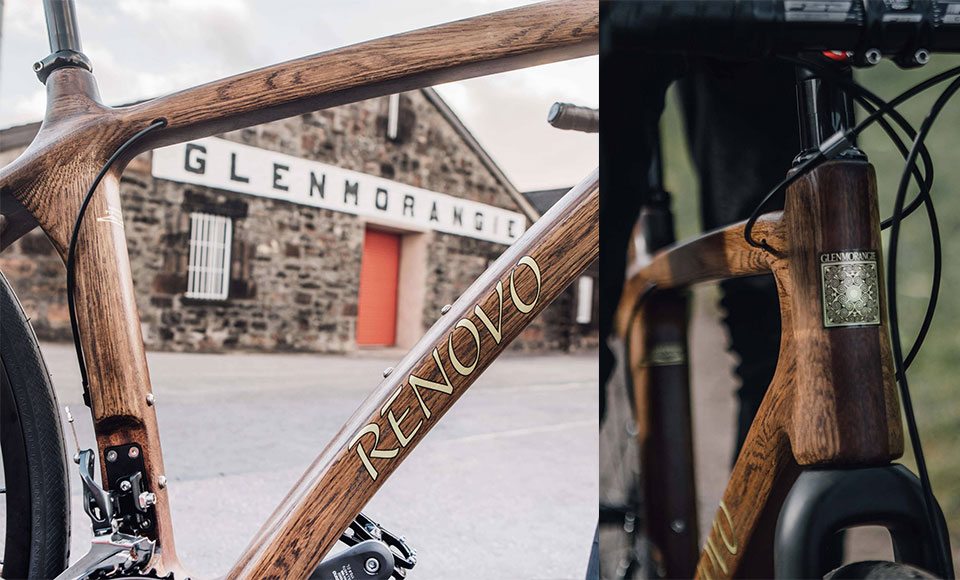 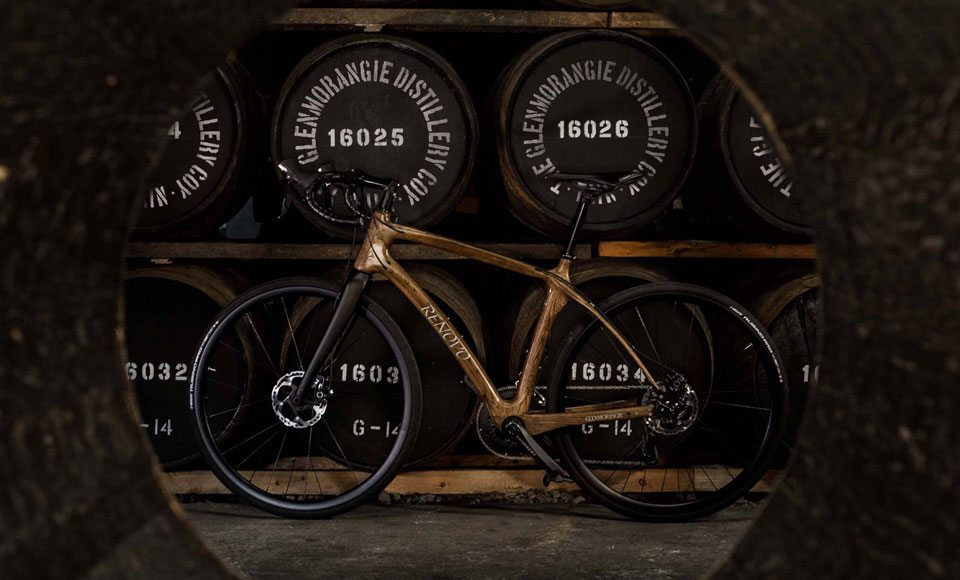