Men, it’s time to stand up for yourself the right way.

Times have changed since Heath Franklin dressed up like Chopper Reid and went around telling Australians to harden the f*ck up.

What we can do though, is give you a few tips on becoming the classic hard-ass that most men want to be on a primal, tribal level. After all, who doesn’t want a little Eastwood flowing through their veins? 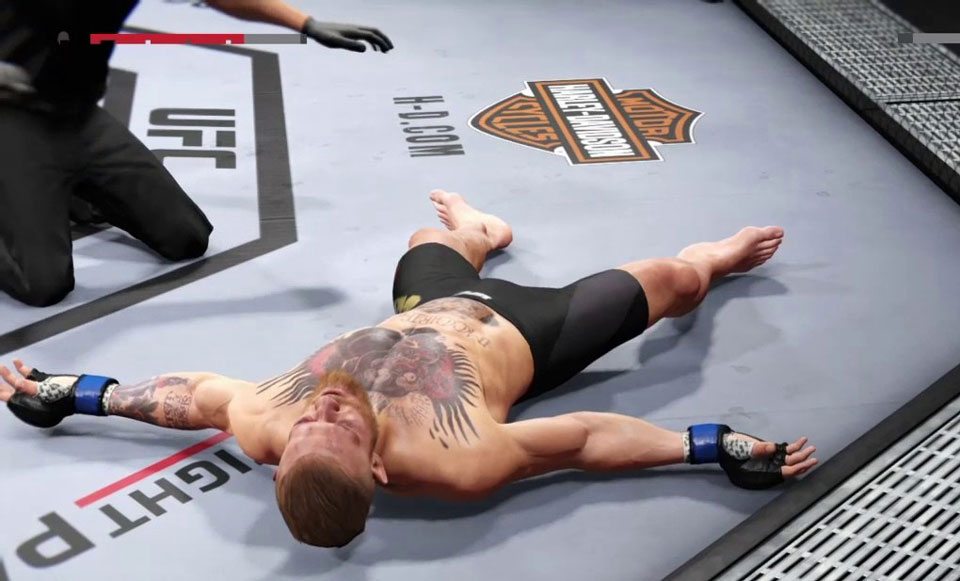 Learn how to get up and stay up

Many of us grew up sheltered from the reality of what it’s like to be tackled, punched, kicked or grappled in anger or competition, and this is something we think is a vital rite of passage for just about any bloke.

After all, nothing puts you, your strengths and your weakness into perspective quite like being punched in the face or lit up on the sports field. As such, whether you take up boxing, dabble in a contact sport or teach yourself a couple of simple self-defence techniques, knowing you can hold your own should a situation turn violent will do wonders for your confidence.

Learn To Finesse Your Drinking 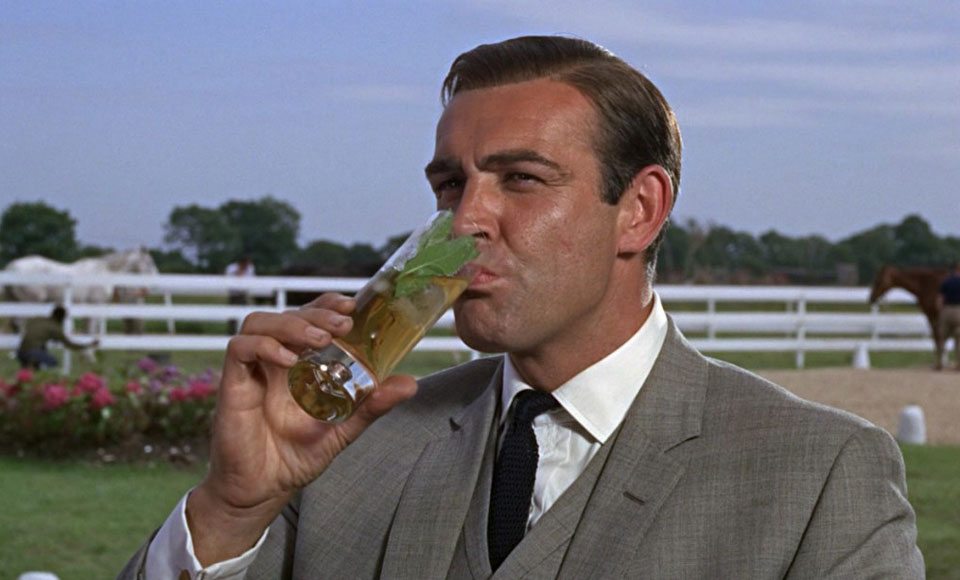 Learn to stop buying two drinks instead of one

Finding the balance when it comes to a night on the lash is a process of great trial and tribulation. It will end in many early nights: either where you’ve gone too hard, too early, or where you’ve held off too much and been left in the dust by your companions.

There’s nothing wrong with getting drunk once in a while, but being able to hold your liquor and do it with class is something that takes training and strategy.

Stay Informed With Your Surroundings 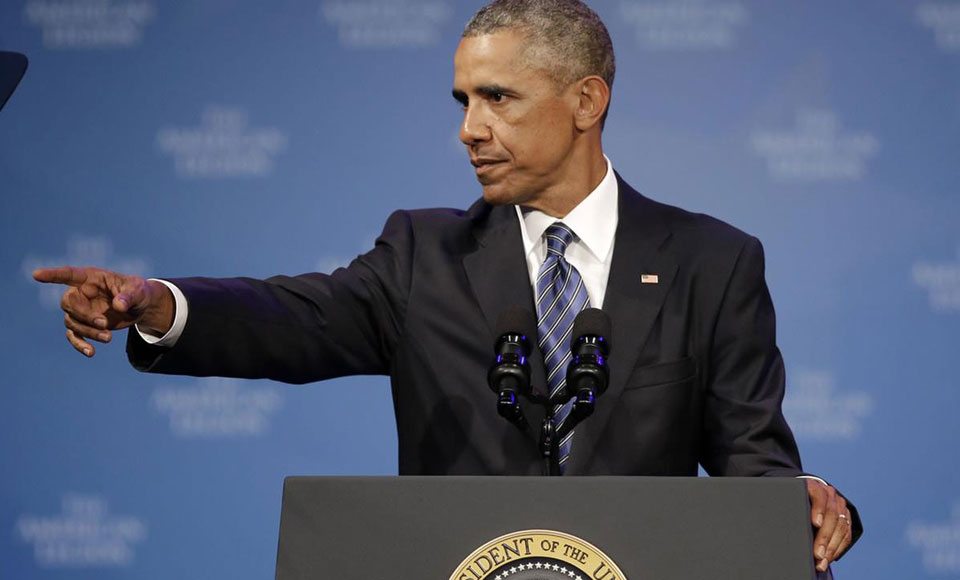 Not all confrontation is necessarily hostile, yet some guys are abysmal at handling any kind of altercation, period. Nothing makes you look soft like getting your arse handed to you in a spirited debate, and nothing is going to make such an occurrence likely more than sheer ignorance on your part.

The most effective communicators in our world are rarely wimps, because they know how to argue any point. Do so yourself, and the confidence will flow through you whenever any kind of verbal confrontation arises.

You might even find it seeps into how you carry yourself day-to-day.

RELATED: How To Deal With The Fact That Your Mates Are All Flogs

Be Confident In Your Look 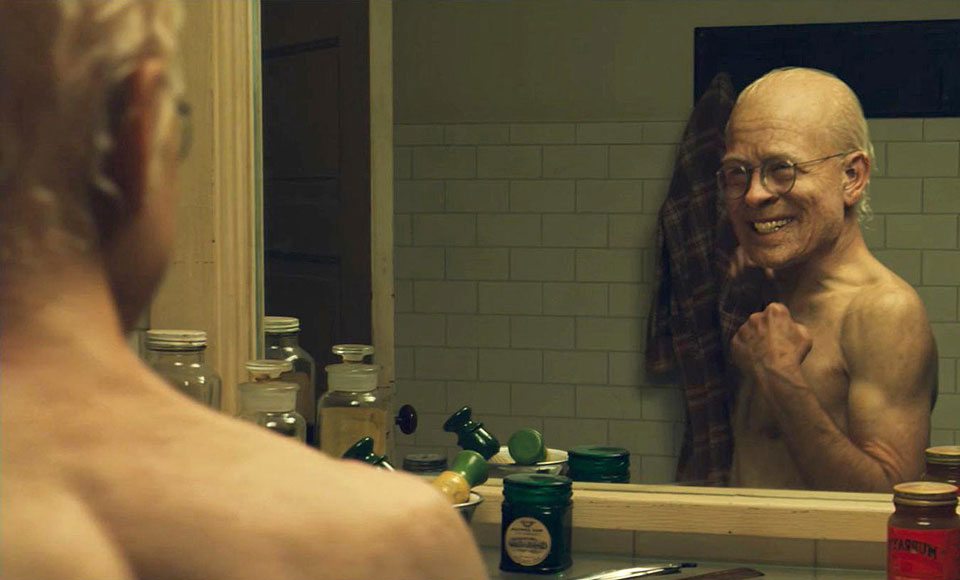 As hesitant as almost any guy is to admit it, most men are, to an extent, self-conscious about their looks.

It doesn’t matter if this stems from simply not liking their physical appearance or lacking confidence in how they style themselves, but those insecurities shine through and present a much softer bloke when it comes to trying to impress a girl or win over an influential person.

Get a haircut you feel confident with, dress timelessly and wear clothes that fit you well. Can’t go wrong.

Stick To The Basics 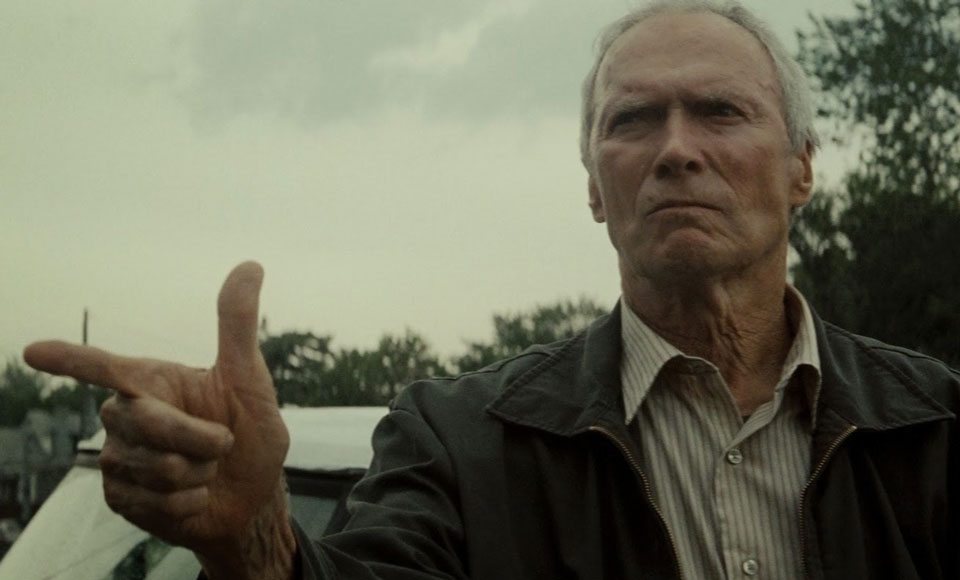 A hard bloke is ultimately a well-rounded bloke

There are hundreds of life hack websites out there that will show you how to do all of the things a manly man should know how to do, but such is the way of this day and age, inevitably hasn’t learned.

Teach yourself how to pour and drink a beer, how to smoke a cigar, how to tie a bow-tie and a decent Windsor knot. Learn a go-to meal that will make you look like Gordon Ramsay. Read some all-time literature and challenge your view on the world. Think about where you stand on matters of religion and politics, and stand by those views.

Most importantly, learn to admit when you’re wrong, and learn when to fight if you know you’re in the right. None of these sound like the classic definition of hardening up, but a hard bloke is ultimately a well-rounded bloke.