What happens when you go walkabouts into sartorial no-man’s land. 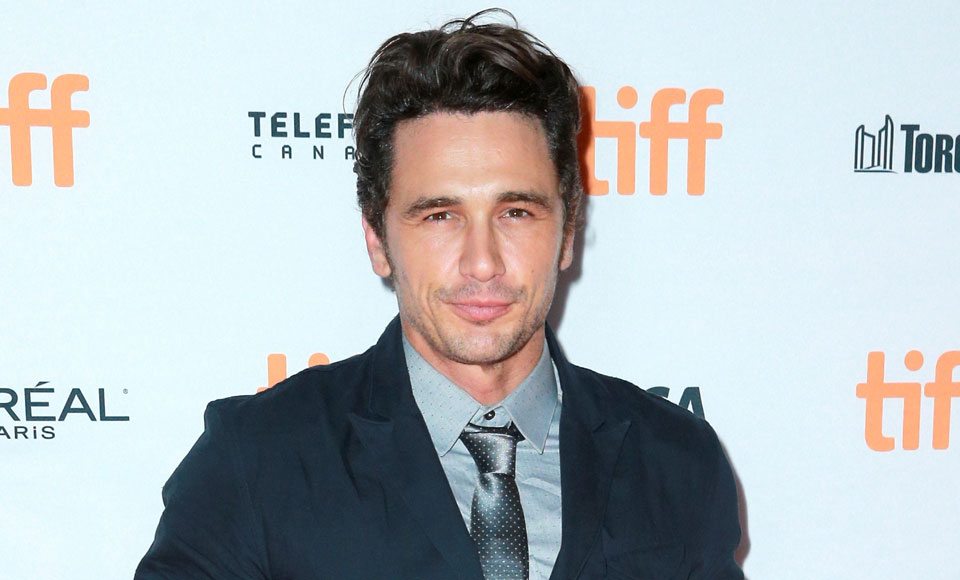 A quick note. We’re not proud of ragging on how celebrities dress but when a situation is this dire, some form of intervention needs to be taken.

Case in point, the fluctuating nature of James Franco’s wardrobe. Whilst the older Franco brother tends to make an effort when he’s in the public eye most of the time, there are other times where he’s seemingly just decided to go walkabouts into sartorial no-man’s land.

Franco did exactly that this week when he showed up to the Toronto Film Festival in a suit that can only be described with one random thought bubble: I need to dress as if there was a tsunami coming but I also need to look good in the coffin. Mission accomplished. Yikes.

Let’s use Franco’s suit as a prime example of what not to do.

Firstly, the suit isn’t fitted properly and his three-buttoned blazer hugs his torso in a very awkward way – especially when buttoned up.

Secondly, triple buttoned blazers should be avoided altogether but if you must, go for one which has the third button (top) rolled over so that it can’t be seen as it sits under the lapel.

Thirdly, that dire tie situation. Not only did metallic ties die in 2009 but Franco even went as far as not doing it up properly, leaving the top button fully exposed to innocent eyes.

Fourthly, we have a pair of ragged leather shoes which look like they’ve been in their fair share of pub crawls. Leaving alone the fact that the colour and texture don’t actually match the suit, Franco has even opted to neglect the basics of tying his shoe laces.

The least offending part of his outfit is probably the baggy trousers. Don’t do it men. Just don’t.

See the gallery for some of Franco’s better looks.

1 of 6
The Offending Suit

2 of 6
The Better-dressed Franco Brother 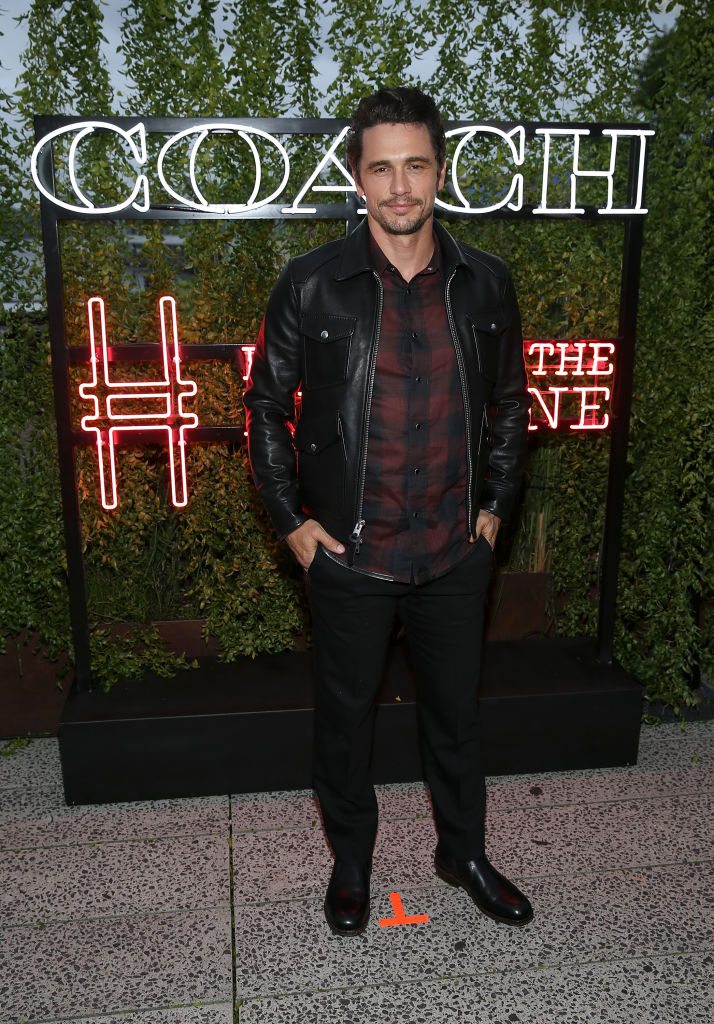 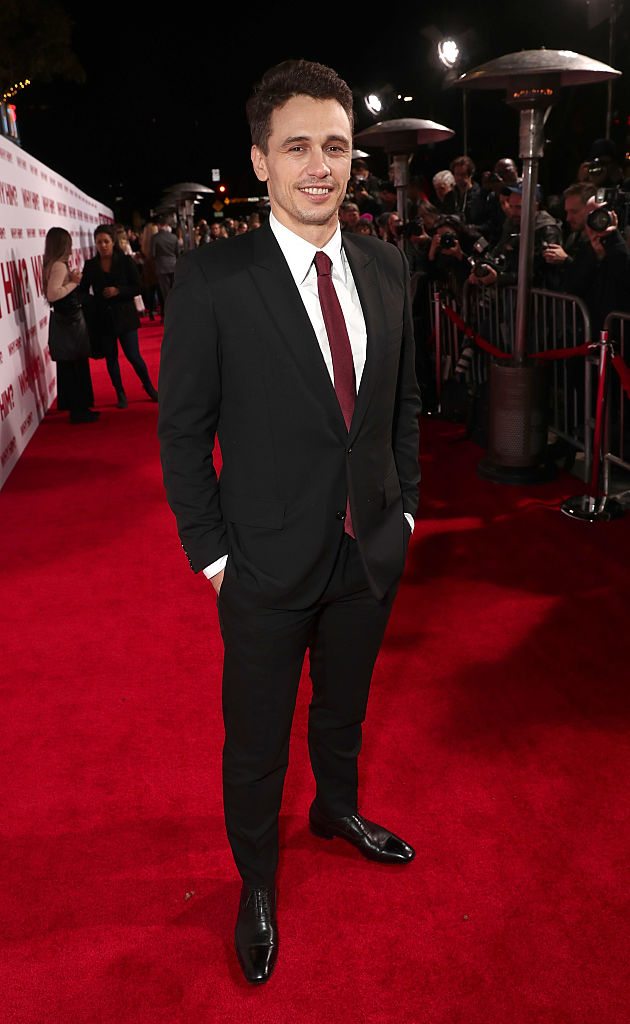 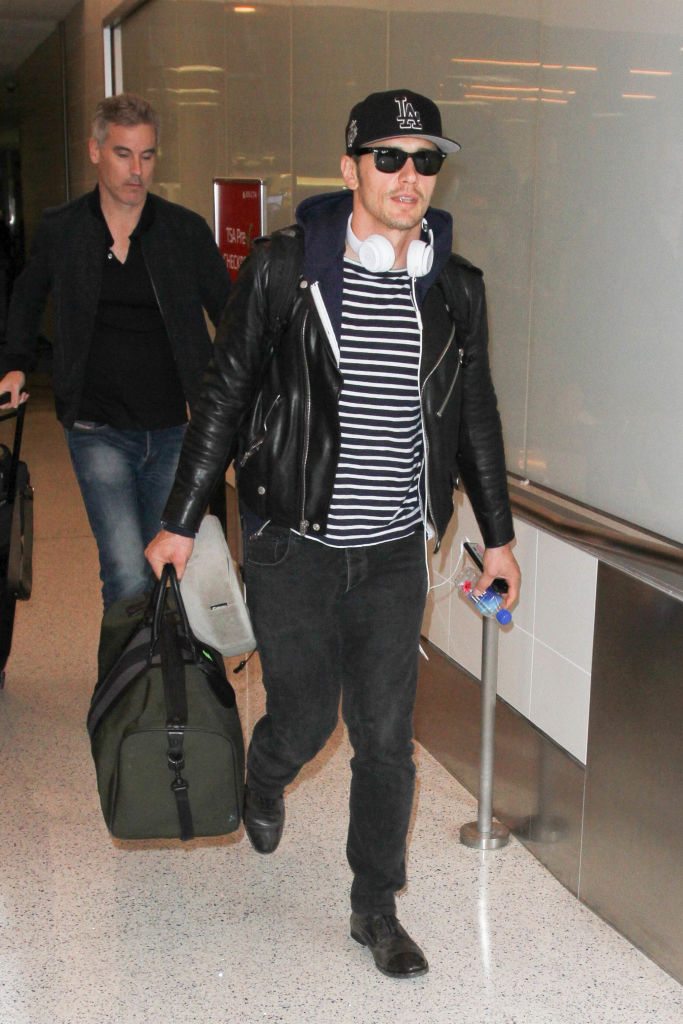 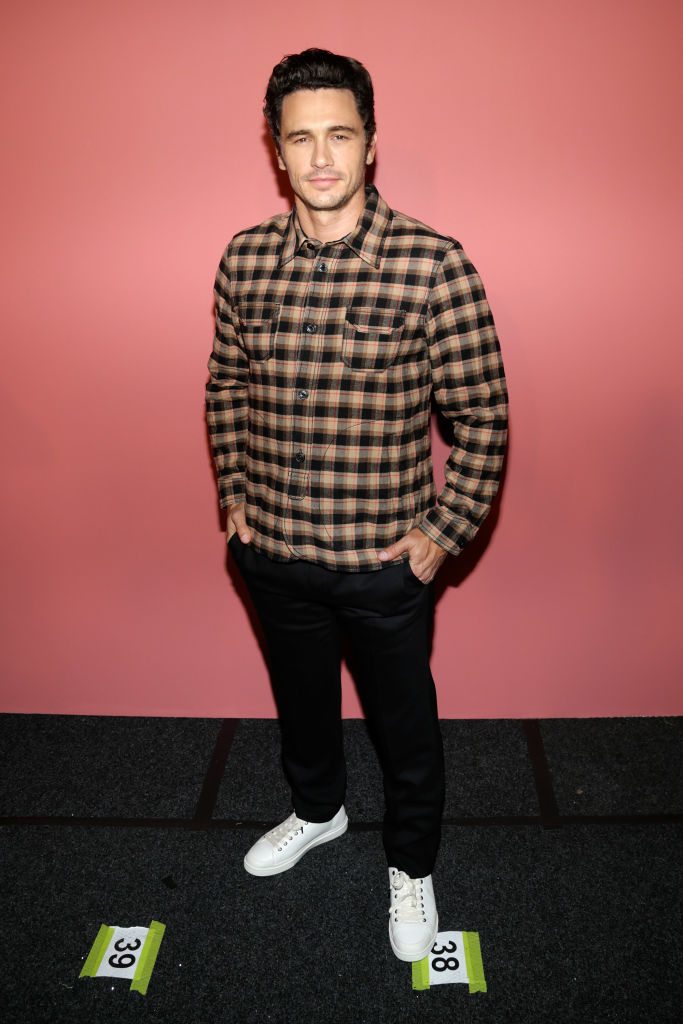