Here’s Proof That Marriage Makes You A Boring Sod

FYI, divorcees showed increased extroversion and openness, as if freed from the shackles of wedlock.

You’ve always had that sneaking suspicion that all your married friends were boring. Well now there’s proof of that. New research suggests that settling down with a significant other tends to change one’s personality in a surprising manner. 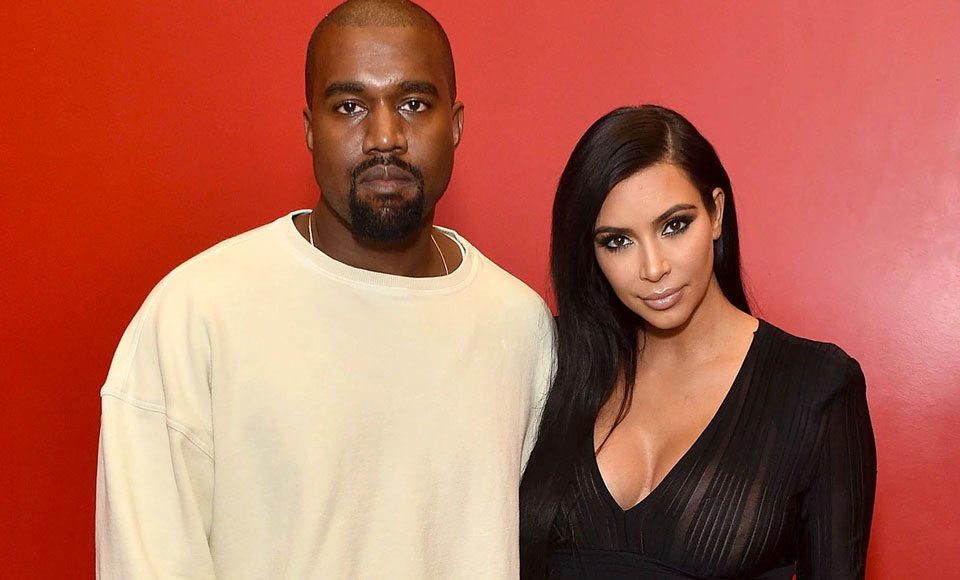 It’s all smiles from the outside, but inside…

This evaluation comes from a recent German study which looked at personality changes among nearly 15,000 people over a period of four years. Within that pool their were 664 participants who got hitched, allowing researchers to study personality traits in comparison to those who weren’t getting married.

What they found was that the wedded participants showed a decrease in the traits of extroversion and openness to experience more things when compared to their peers who weren’t married. Whilst the differences were modest, the findings do provide some evidence that your married friends aren’t what they used to be.

Put your pitchforks down. A similar study from the U.S which dates back to 2000 also suggested that whilst this may be true, newly married men also displayed benefits in the form of higher conscientiousness and lower levels of neuroticism. In other words, married men were more pragmatic and considerate whilst being less drive by emotions and impulse.

It would seem then that whilst a marriage may make you a boring sod, it will also ensure you have the skills to keep a relationship afloat during the most tumultuous times.

If you’re still unsure of whether marriage is for you, then see our 10 signs that you’re not ready for marriage.