McLaren gives us a glimpse of the future of racing. 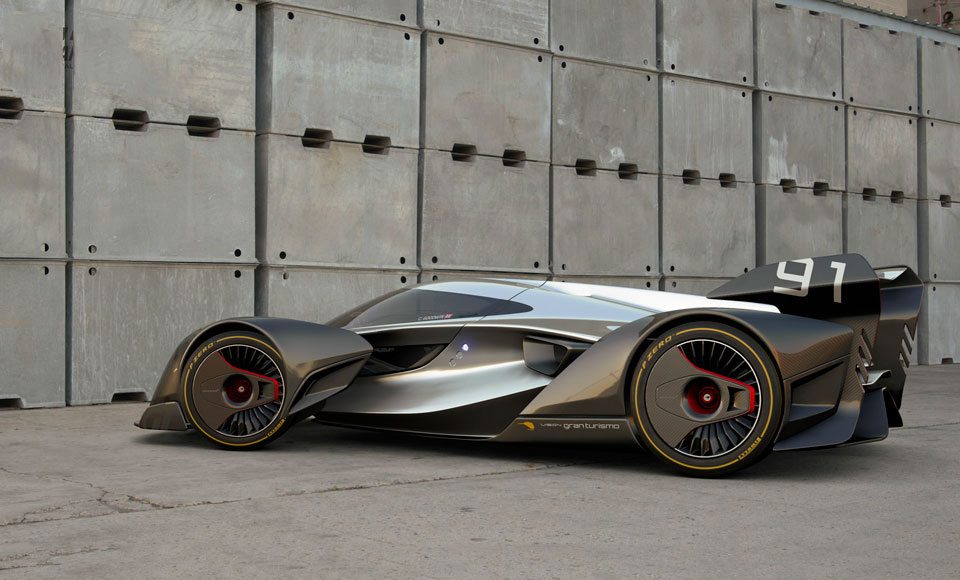 Gran Turismo may just be a video game with a lengthy history to some, but when it comes to the franchise’s Vision GT program manufacturers can walk the line between reality and fiction without haemorrhaging huge bills for rolling concepts.

McLaren is the latest car maker to join this audacious virtual design program and the race car they’ve presented for the upcoming Gran Turismo Sport is as radical as it is suicidal.

The McLaren Ultimate GT is a concept car designed to go racing in the future. Add some neon lights and it might even look like it came straight out of a TRON film. The car features a full glass canopy complemented with a holographic HUD display and a rather eyebrow-raising lie-down-on-your-belly Batman driving position.

Whilst the idea is to have the driver’s line of vision at the centre and front of every apex, in the event of any crash you can pretty much wave your pretty mug and spine goodbye. Your legs should be fine though.

Now we know this is just a concept car but given it’s Gran Turismo, the “real driving simulator”, there should still be some fabric of reality weaved into these future vision cars – like staying alive.

Besides the whole safety aspect of the car there’s also issue of stresses on the neck and shoulders during hard cornering. Beyond the design flaws McLaren have graced the concept with a carbon fibre body, a hybrid drivetrain featuring a 4.0-litre twin-turbo V8 and electric motors to drive individual wheels. All up the car is able to muster out 850kW of power and 1,280Nm of torque from 0 rpm – just like a Tesla.

Gran Turismo Sport arrives in mid-October but you can check out how the McLaren designers came up with the car below. 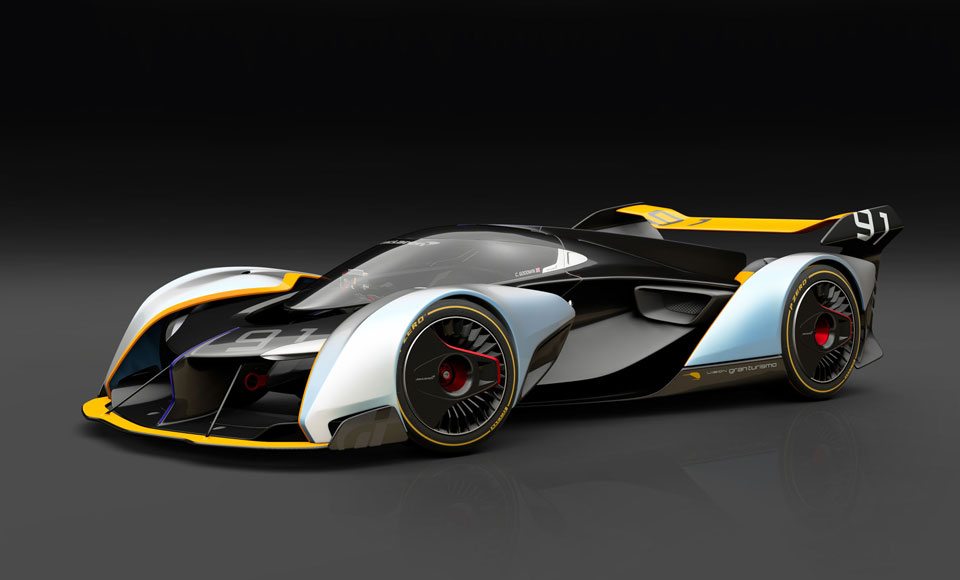 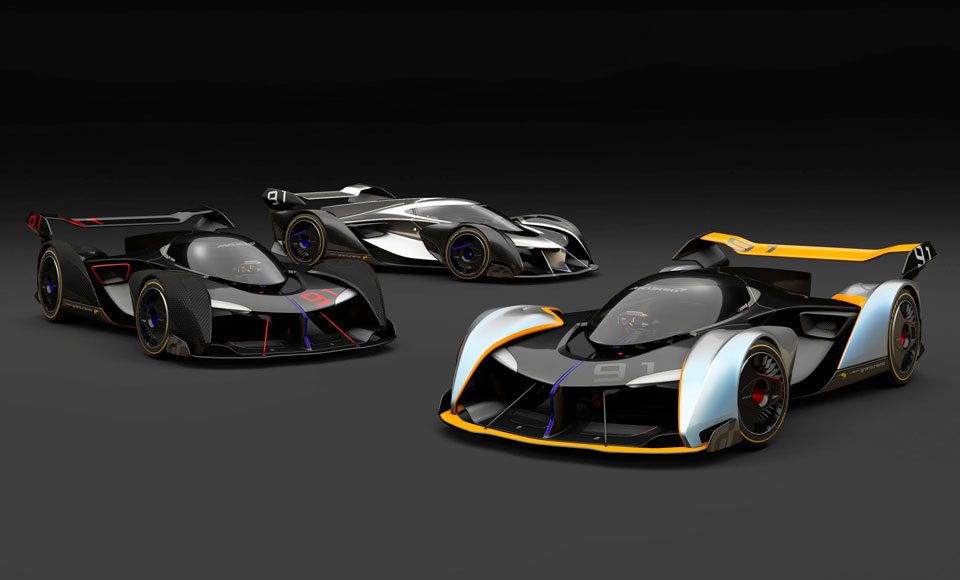 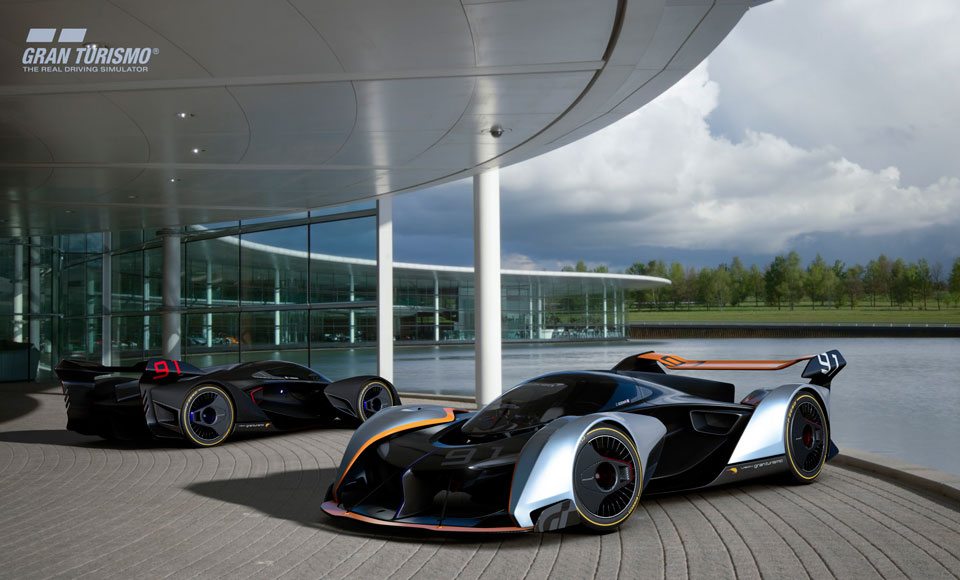 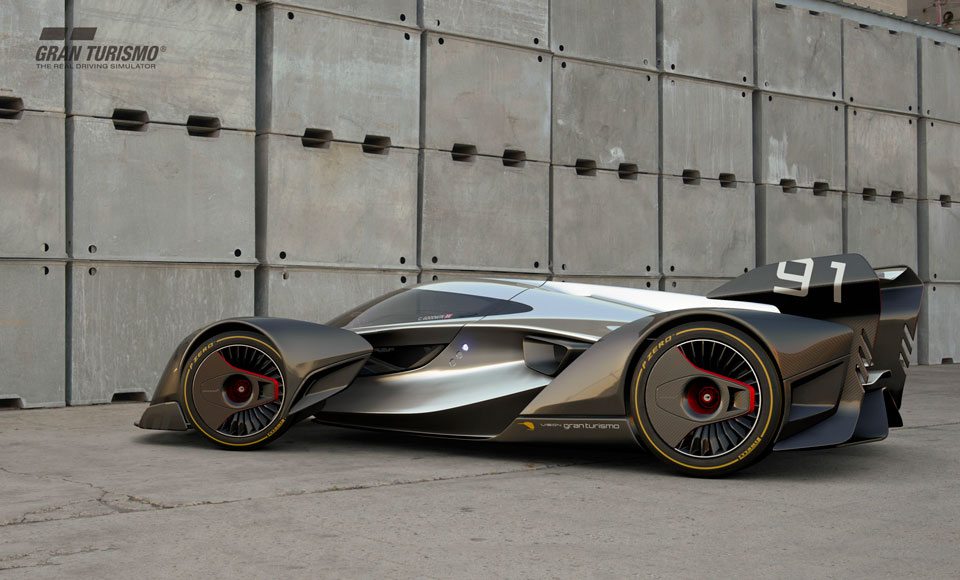 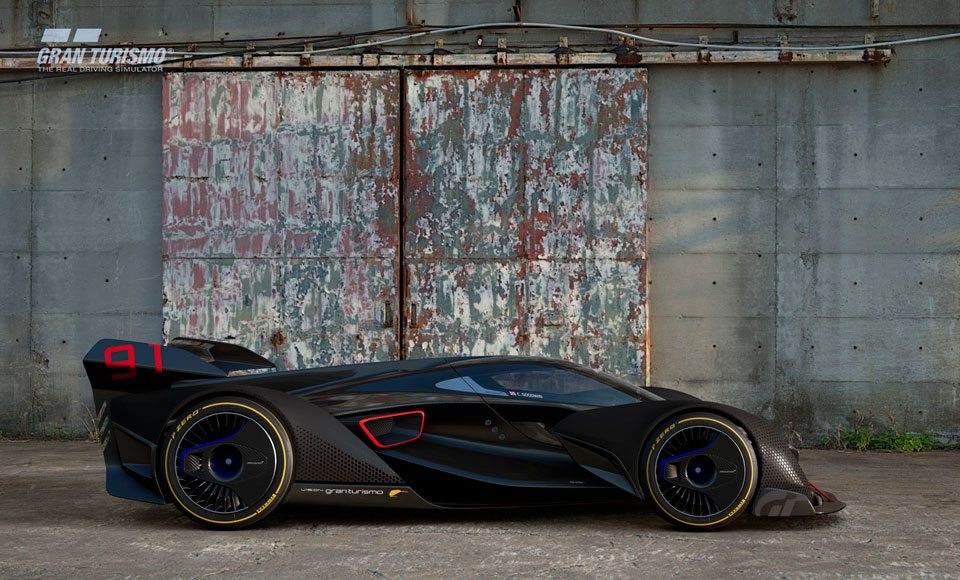 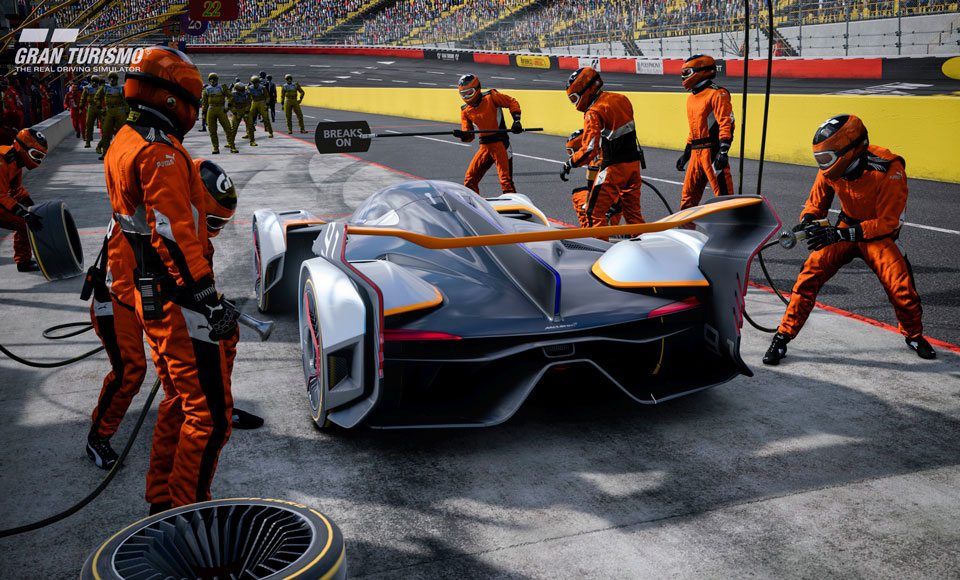 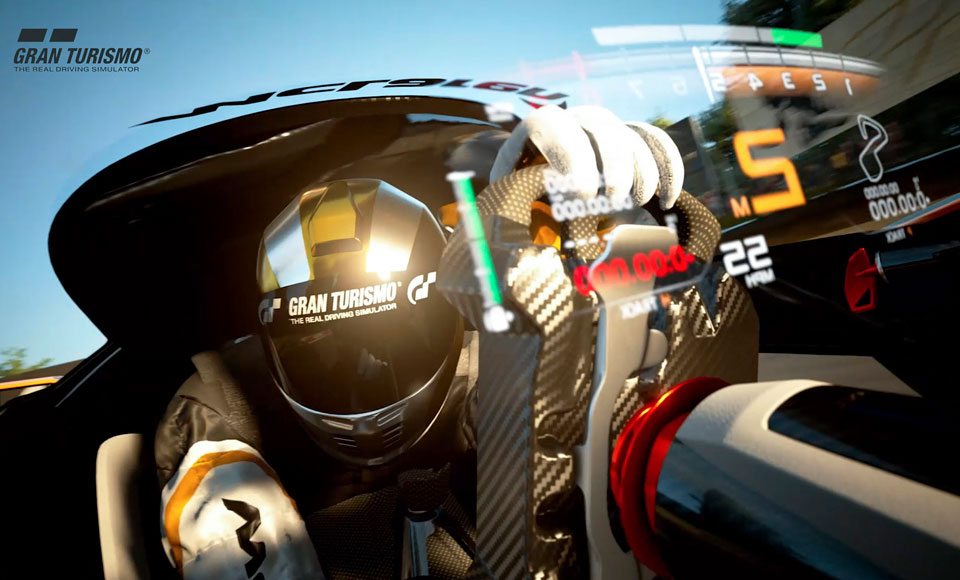 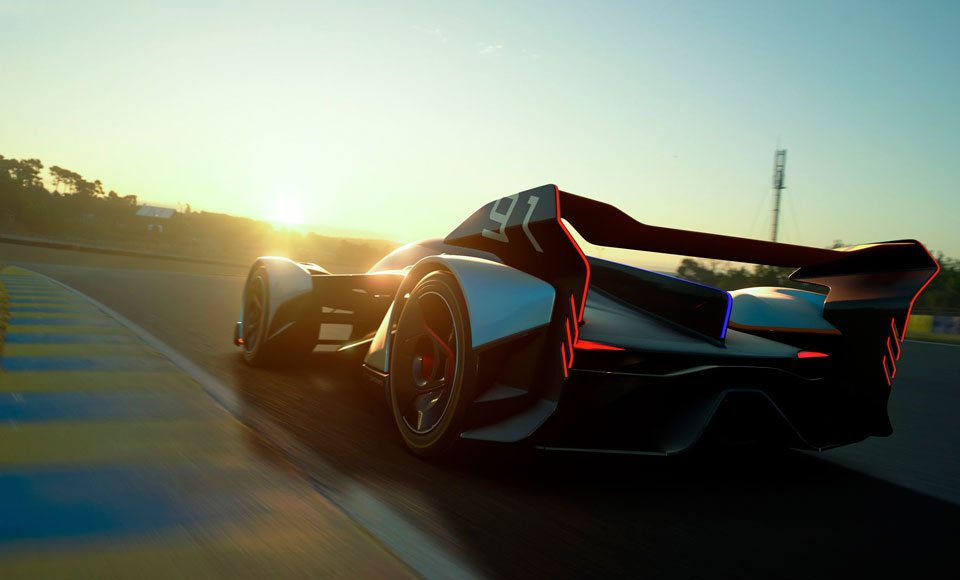