Science Knows Why Some People Love Making Out In Public

Your drunk dancefloor makeouts may mean more than “I had too many tequila shots.”

Like Apple vs Android, Coldplay’s music, and coriander as a garnish, public displays of affection are a polarising issue. For some, PDA is a grotesque exhibition of codependency and horniness. For others, there’s nothing hotter than a little tonsil hockey in front of a live audience. 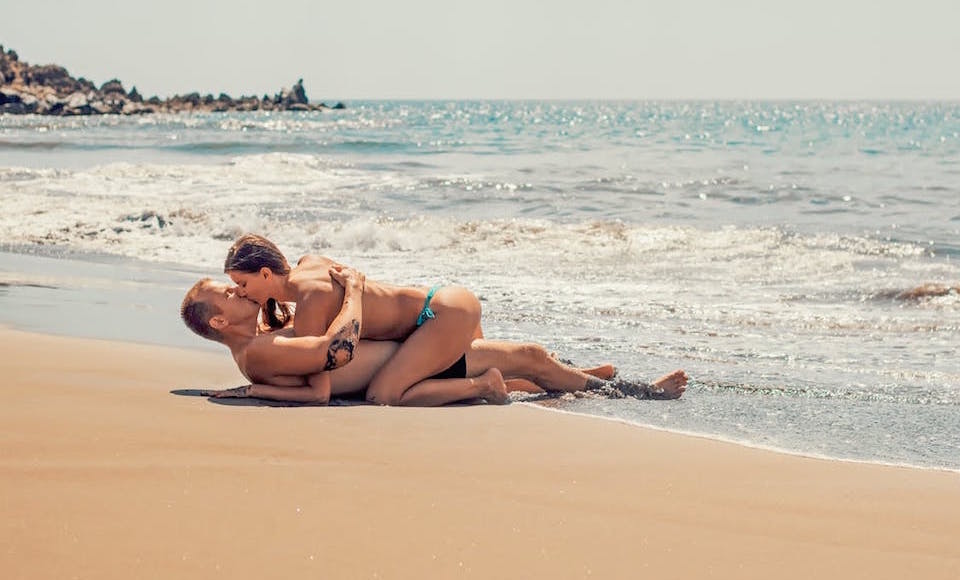 I just want your extra time and your…

A study published in The Journal of Sex Research set out to discover why locking lips in public is such a divisive subject. Researchers recruited 155 female and 194 male college students to fill out an online questionnaire about what they called “performative making out” – the act of smooching and wanting someone else to see.

They found that, while most most people said they weren’t into it, 32% of the women and 37% of the men reported having engaged in PDA, often before entering college. They also found that significantly more women than men reported same-sex performative experiences.

In searching for themes in the data, the researchers uncovered some fascinating reasons for snogging in the open. Among female participants, 55% wanted to be seen with a partner to make other people jealous, 34% wanted to signify a relationship, and 30% wanted to enhance their image.

Male participants were especially interested in the image-boosting properties of PDA. Fifty-nine percent said it was the primary reason they’d pash in public. Another 38% said they’d do it simply to prove they could, while only 20% cared about showing off a relationship.

After identifying common motivations, the researchers also looked at how public displays of affection can affect a person’s reputation. Men said that their reps were enhanced (57%) more often than they were hurt (14%) by a public makeout sesh. Women, on the other hand, tended to report the opposite pattern, likely due to problematic cultural belief systems that lead to slut-shaming and sexual double standards.

This isn’t the first time science has sought answers to our kissing questions. A study from last year uncovered why we prefer to suck face with our eyes closed.