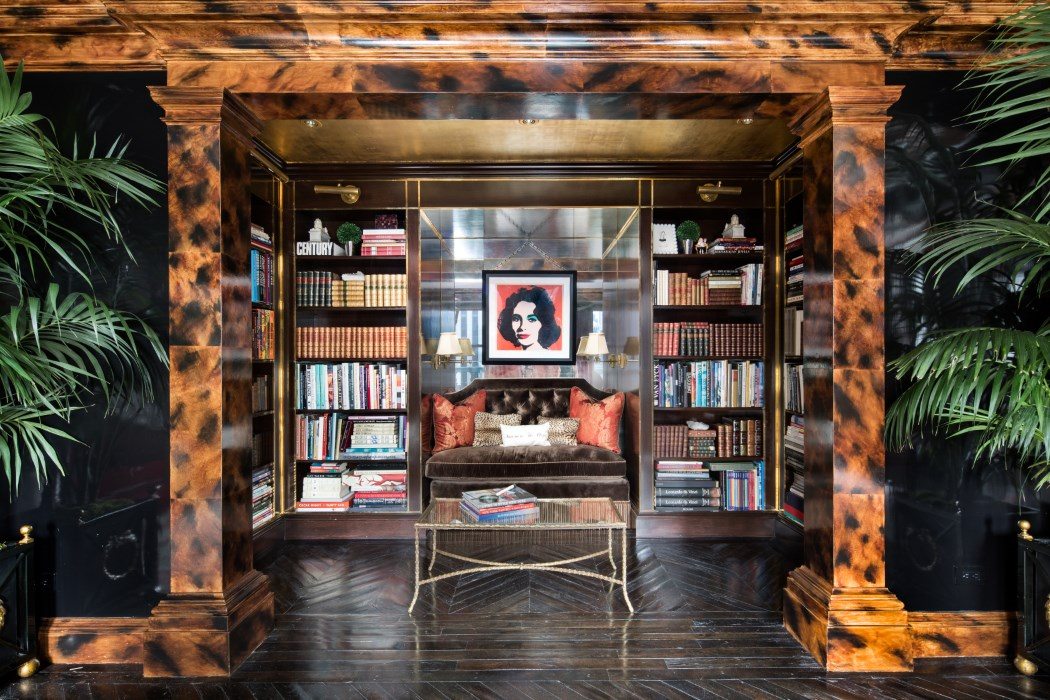 We’re having a surprising week in celebrity real estate. First, Johnny Depp shocked us with his oddly restrained Kentucky horse farm. Now it’s Tommy Hilfiger’s turn to drop jaws. The designer is well known for his preppy all-American style, but his opulent New York City penthouse is neither of those things.

Hilfiger and his wife purchased two units in the legendary Plaza in 2008 for US$25.5 million. After a $20 million renovation, the units have been combined and restored to the original grandeur of their French-Renaissance style. Subtle it certainly is not.

Climb the sweeping spiral staircase and you’ll find yourself on the second level of the duplex penthouse. The upper level is home to four bedroom suites and four full bathrooms, plus the luxurious corner tower master suite with a decorative fireplace, double dressing rooms, and a spa-inspired bathroom. The floor also contains three whimsical themed bedrooms: Nautical, Rock N’ Roll, and Lavender Fields. A private terrace, a handsome guest sitting room, and laundry complete this level.

Rich guy has big house – so far, so normal. But it’s not the size or sought-after location that surprises us about Hilfiger’s home, it’s the style.

In design, the penthouse looks more fit for an Old Hollywood starlet than an esteemed, sportswear-inspired designer. Think wood, antique mirrors, crystal chandeliers, leopard print upholstery, and an almost obscene amount of lacquer. It toes the line between gaudy and glamorous, and makes a part of us wonder if Depp and Hilfiger accidentally swapped properties.

It seems we’re not the only ones struggling to understand the appeal of this unexpectedly eccentric residence. The home has been on and off the market for years, first for $80 million, then for $75 million, then $68.95 million, then $58.9 million. It’s now listed for an even $50 million – 37.5 percent off the original price. 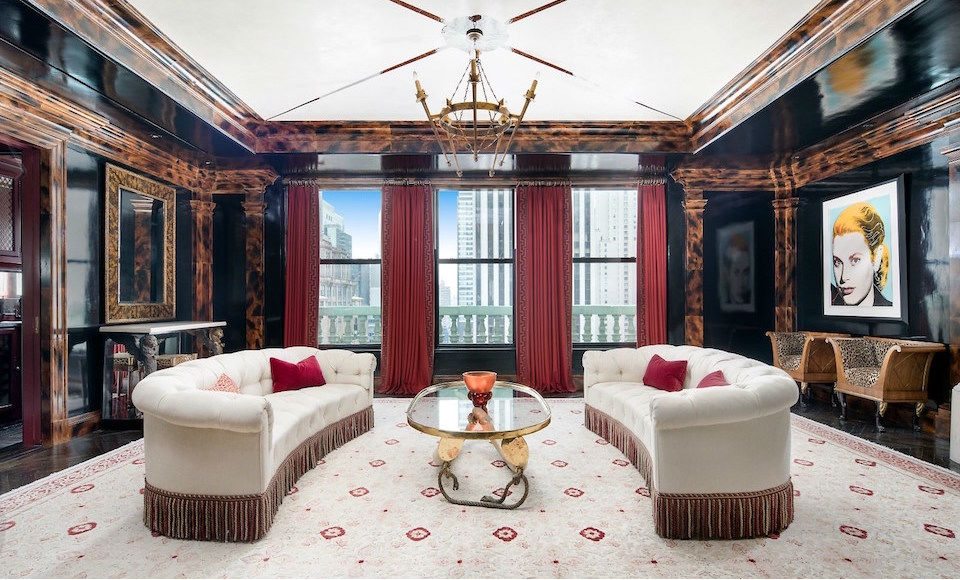 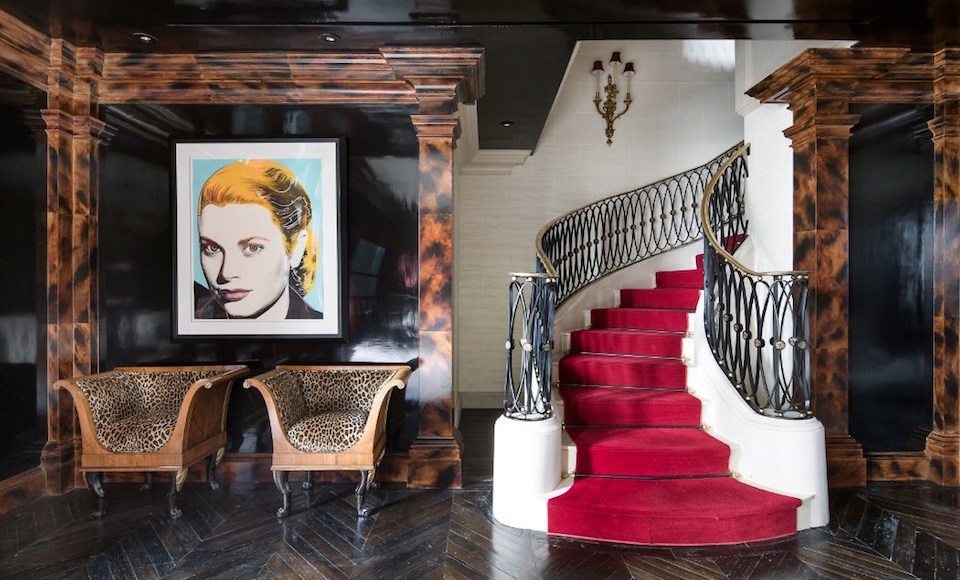 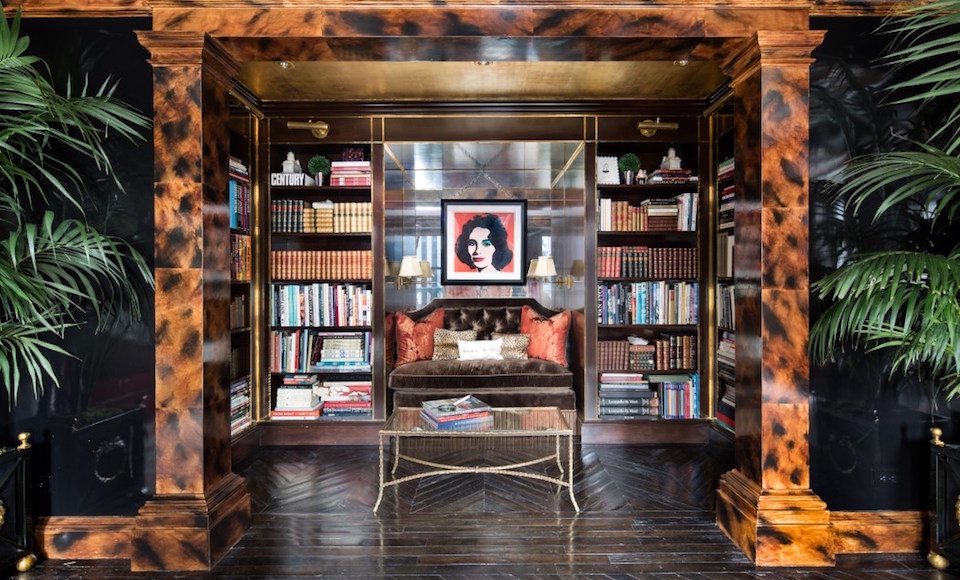 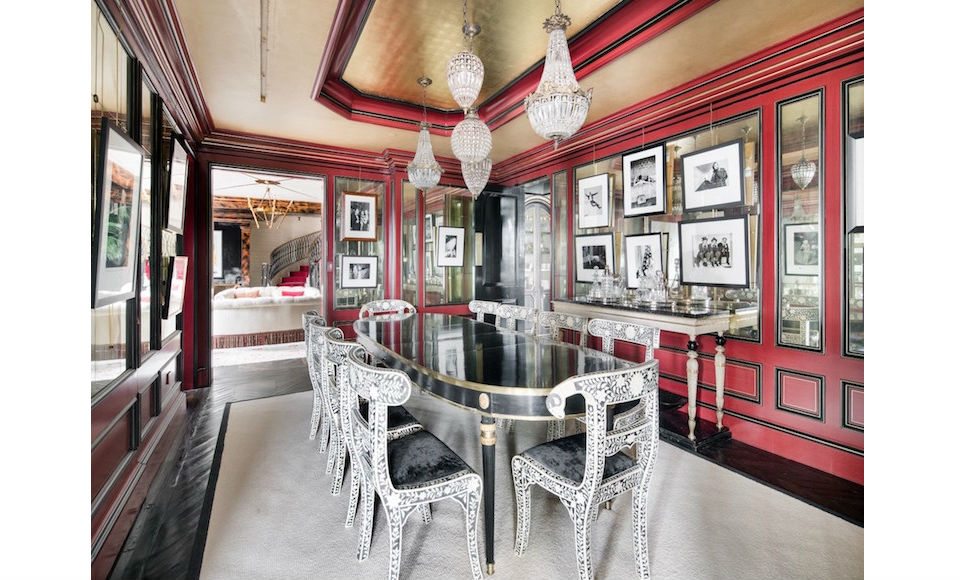 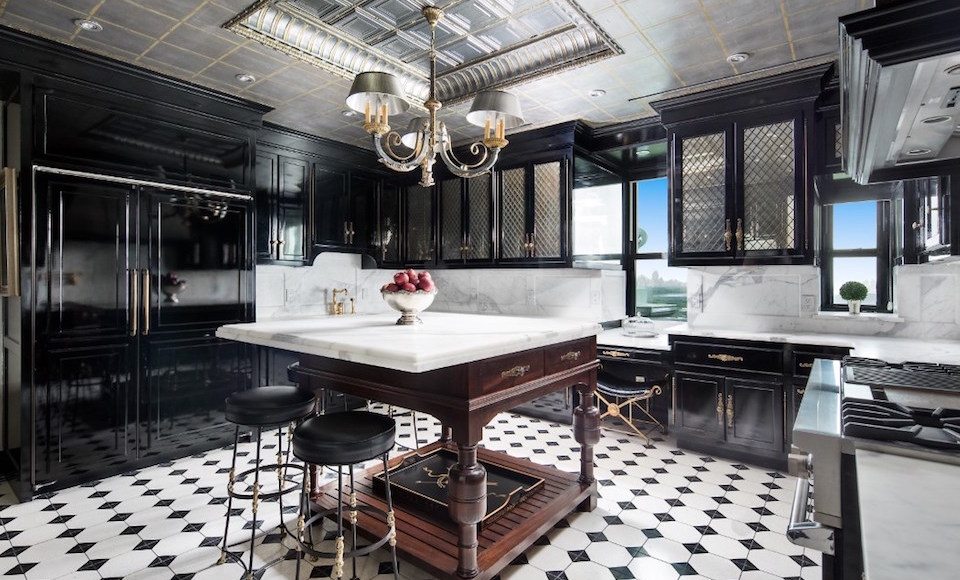 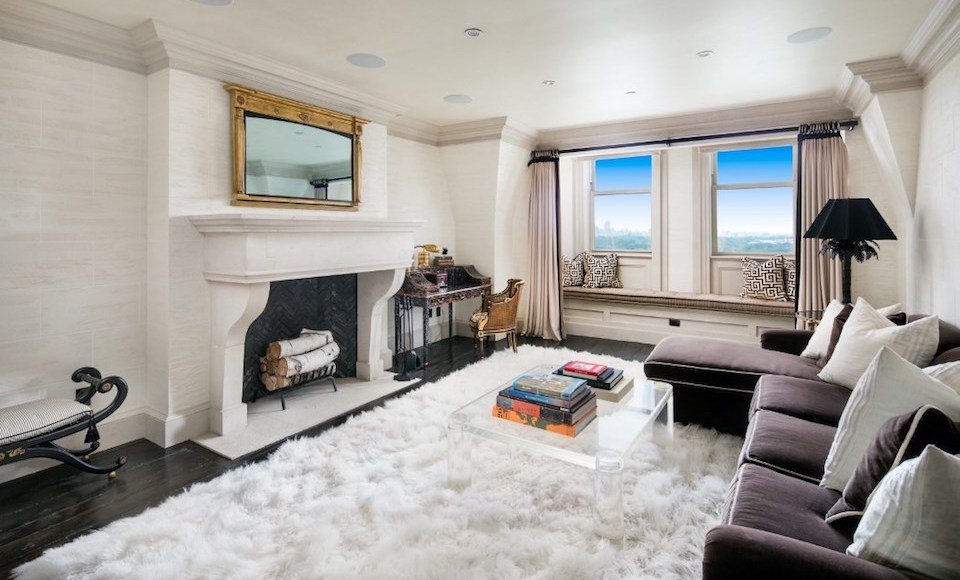 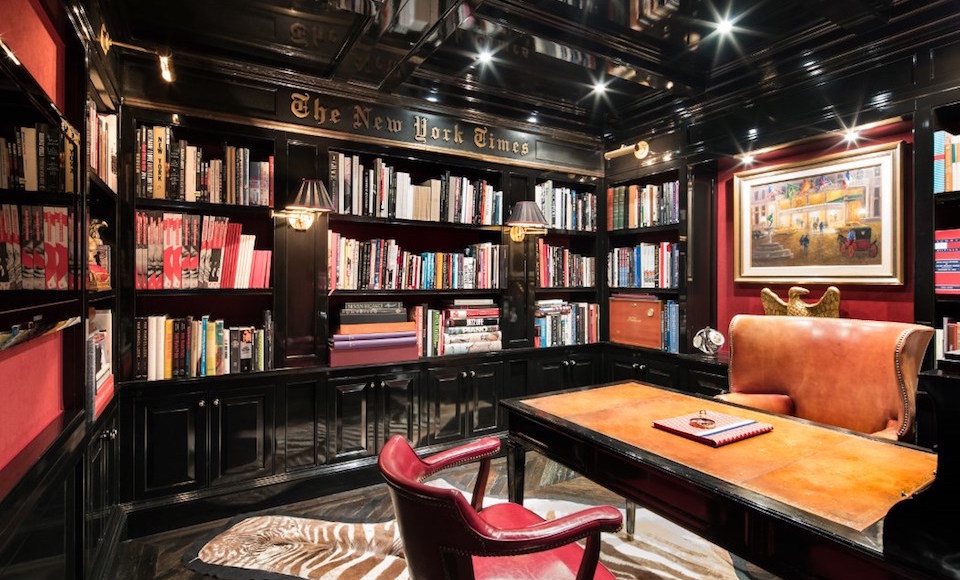 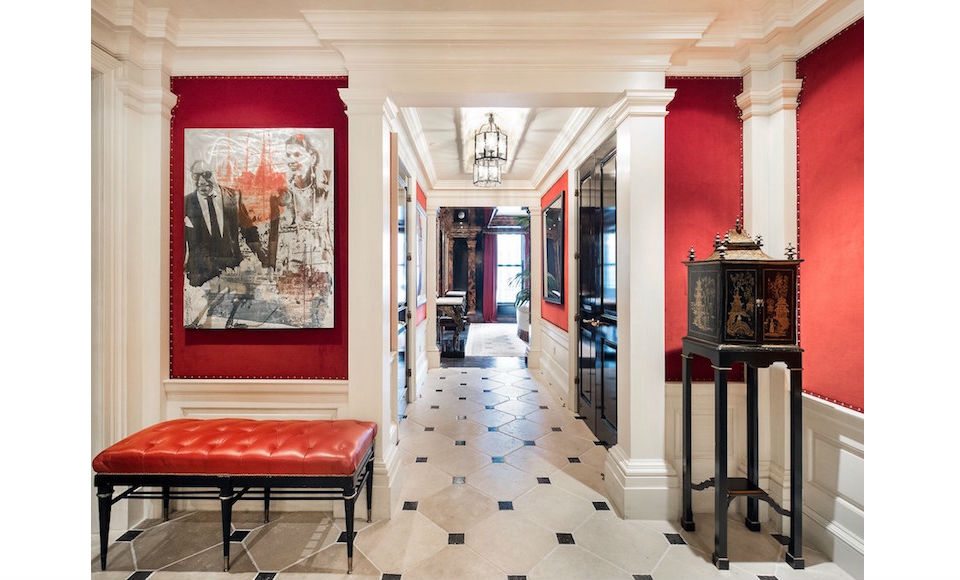 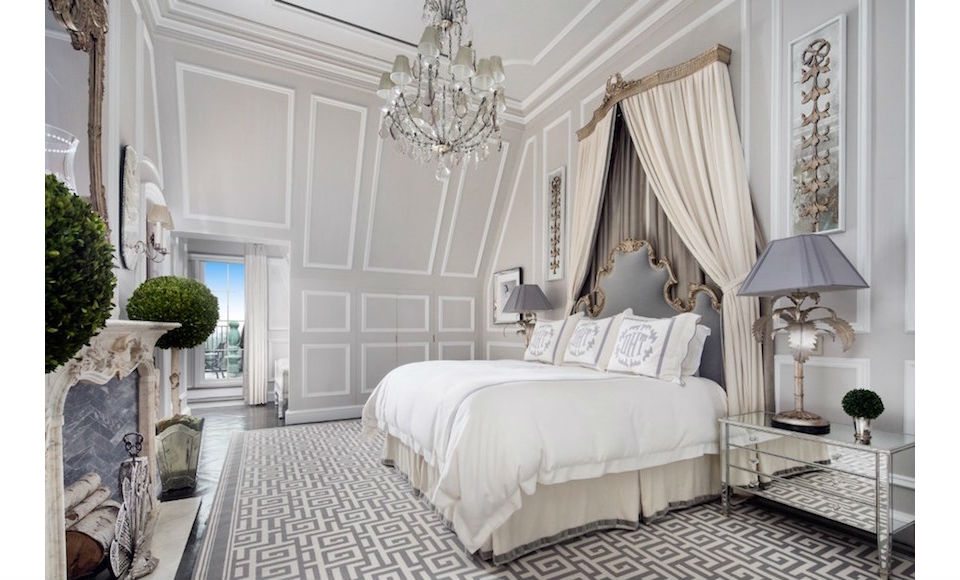 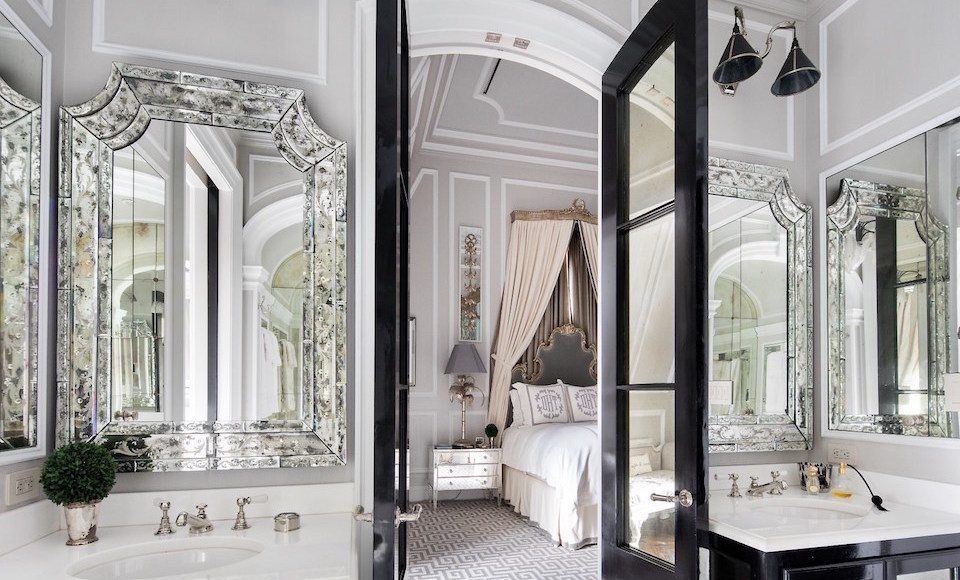 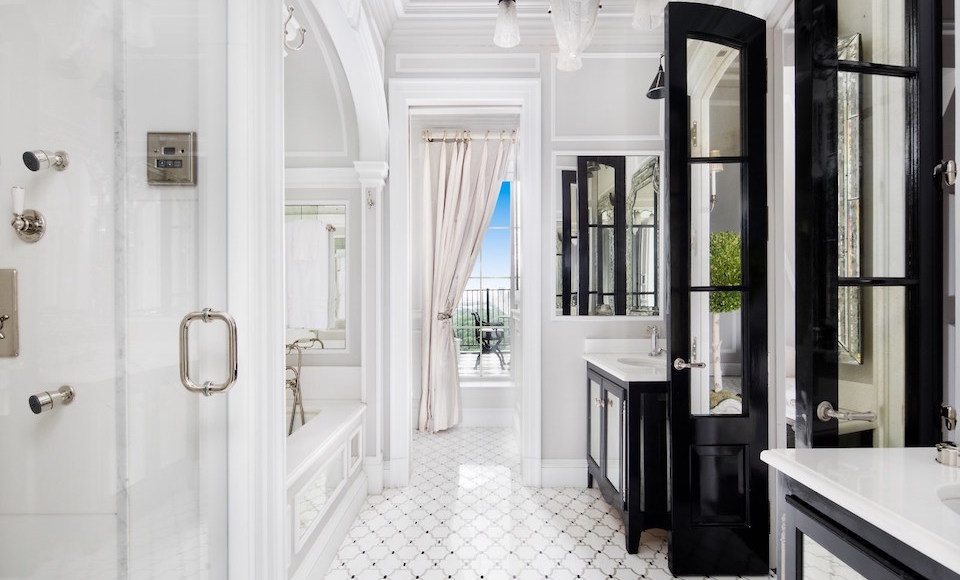 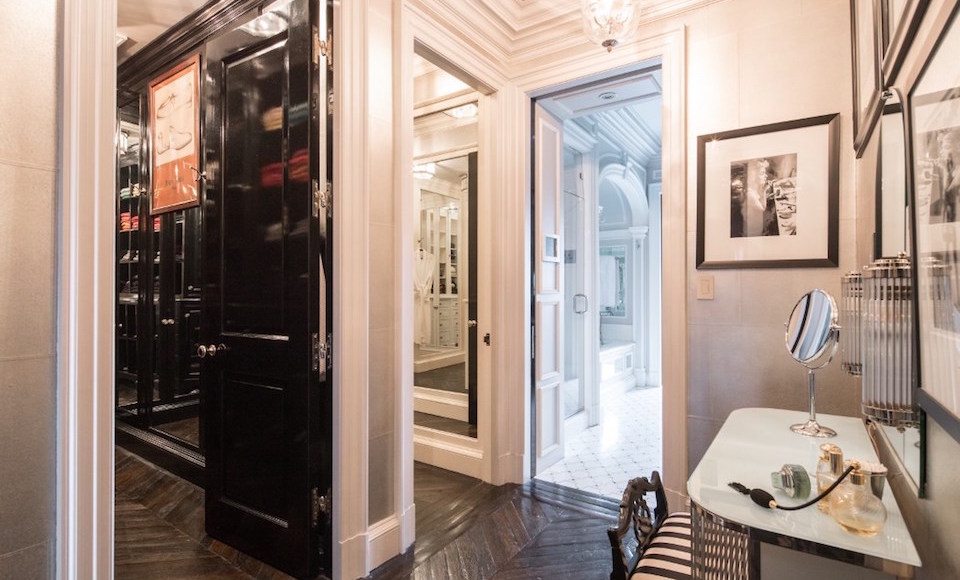 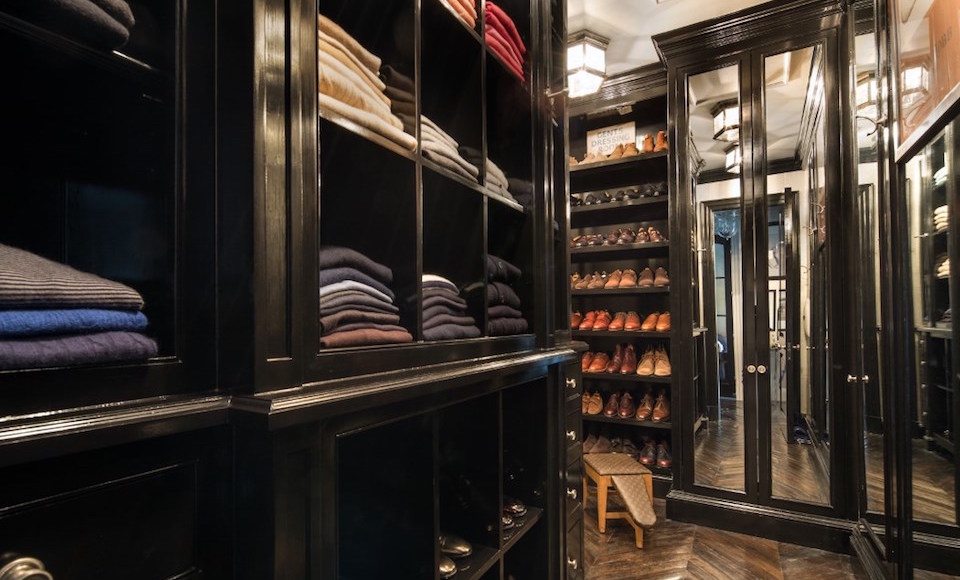 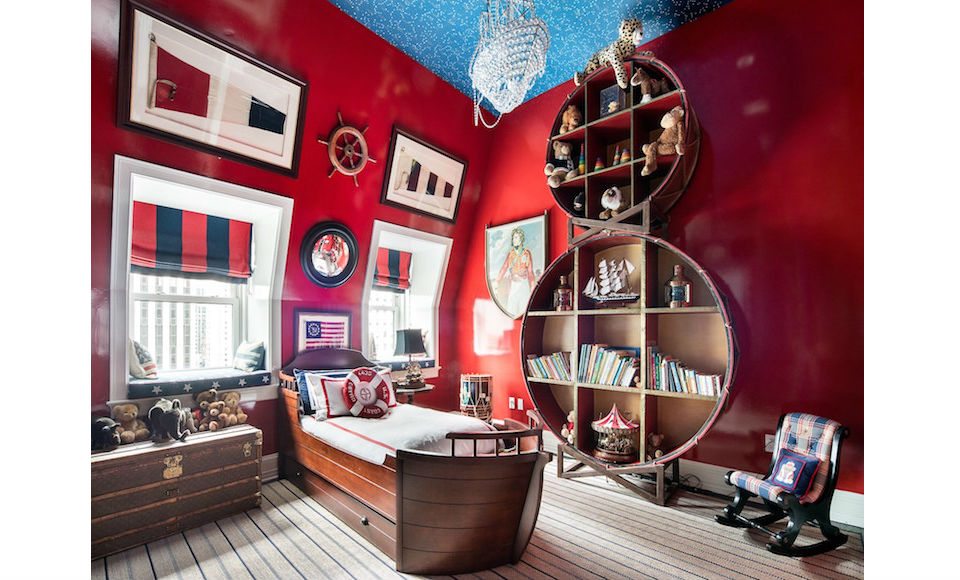 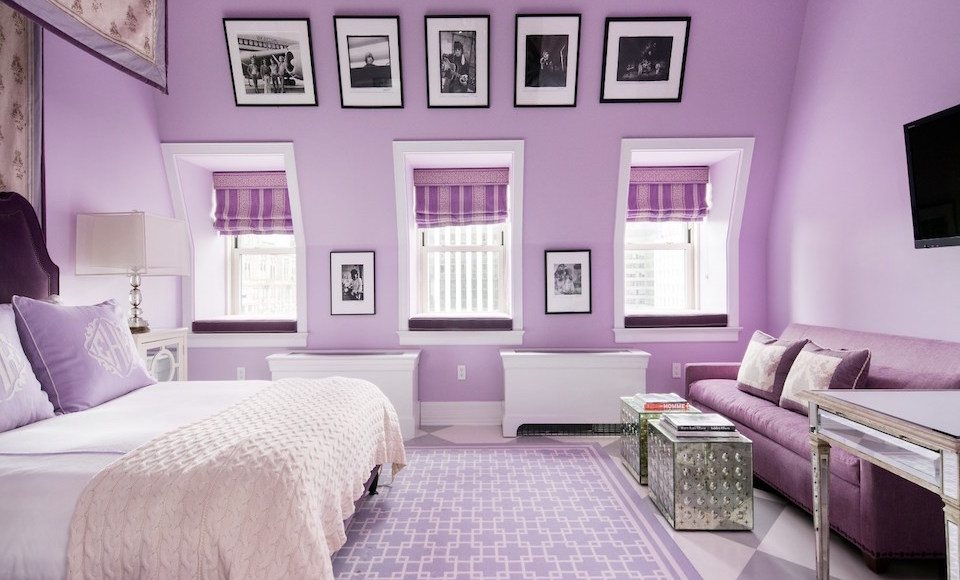 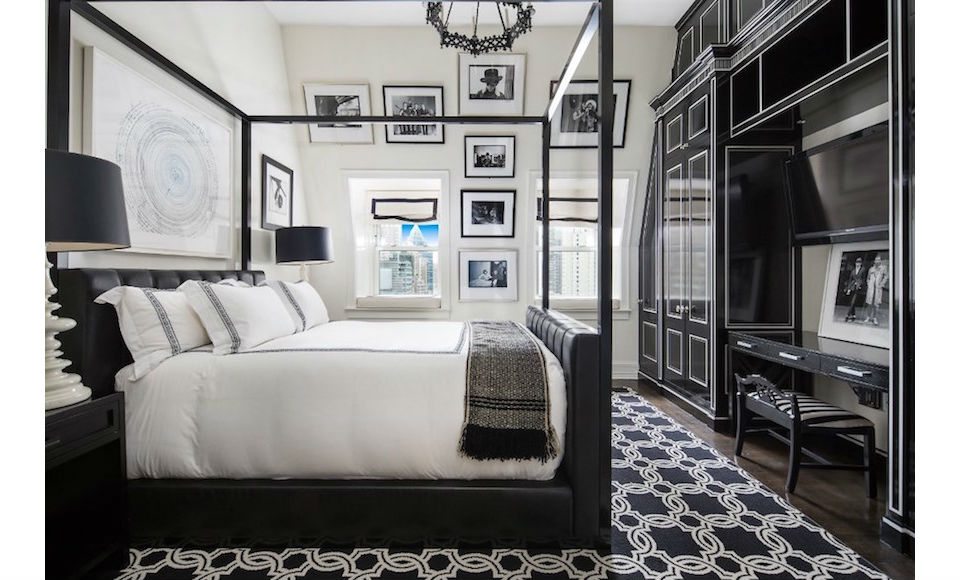 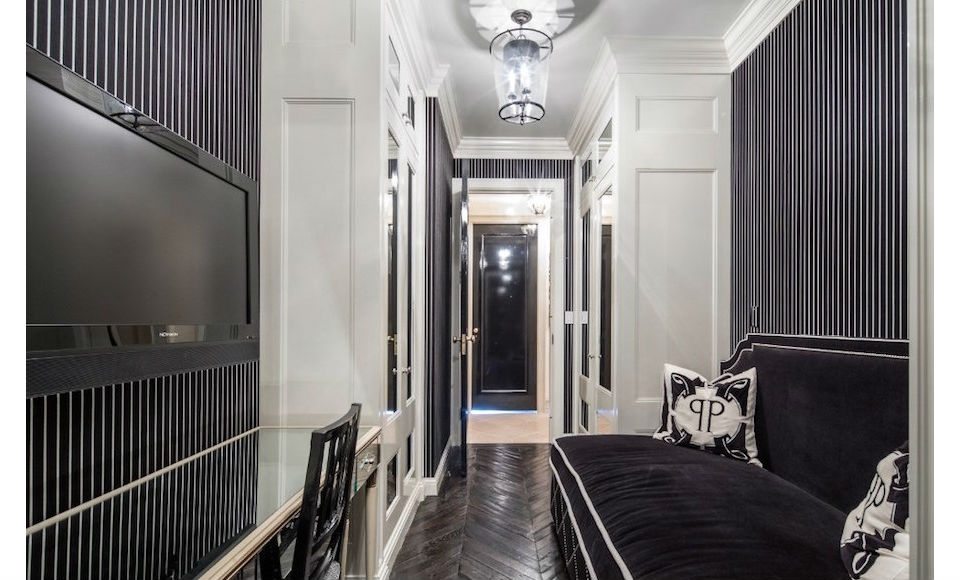 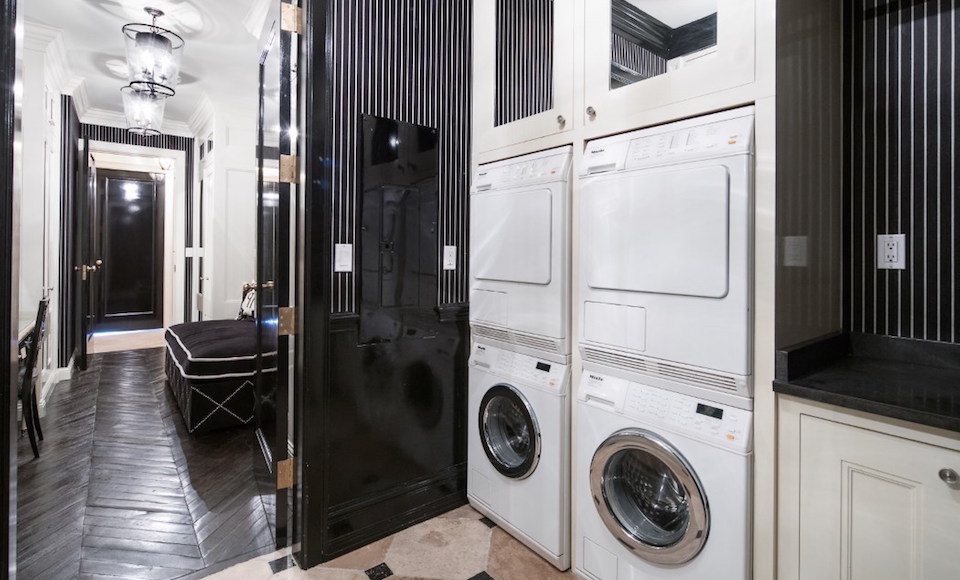 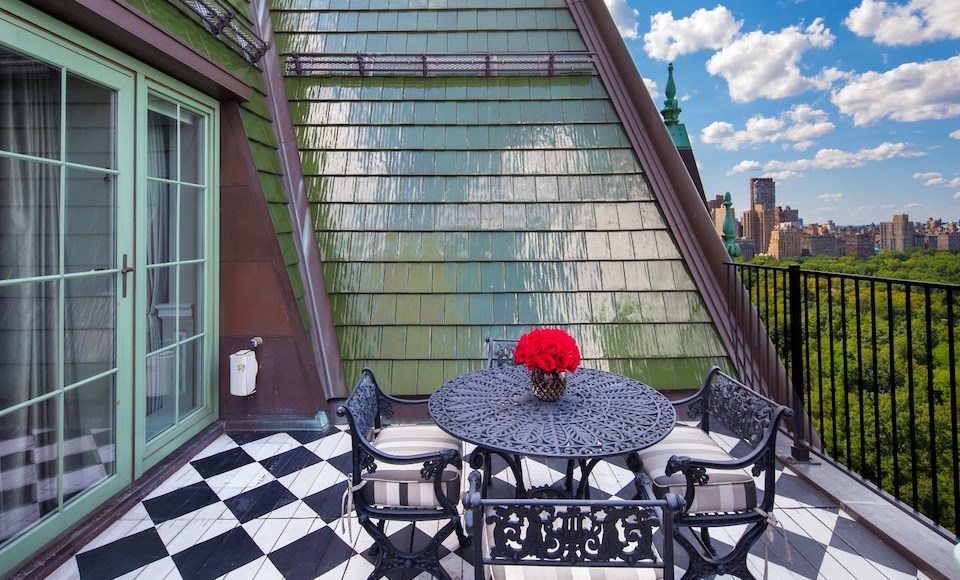 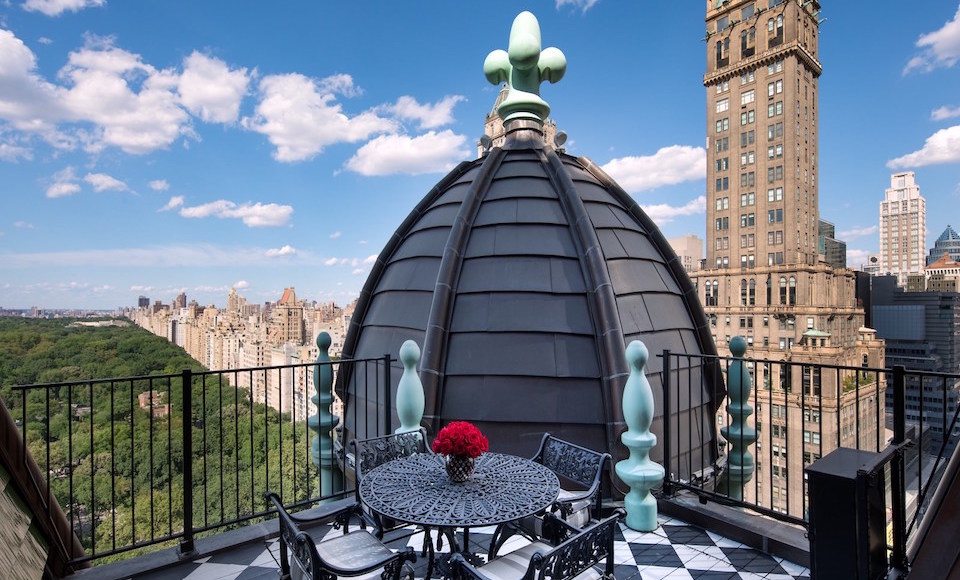